Deeping Rangers are back home on Saturday in search of a fourth successive league win.

The Clarets face ON Chenecks who are yet to record a victory so far this term in the uhlsport United Counties League Premier Division.

The Northampton side got a last-gasp leveller at home to Pinchbeck United last weekend.

Deeping moved up to fourth place thanks to Tuesday's 4-2 victory over Desborough Town at the Haydon Whitham Stadium.

Manager Michael Goode said: "All we are concerned about at the moment is getting three points.

"Desborough haven't done too badly recently and they are not a bad side.

"Are we anywhere near our best? No.

"But we've scored four goals at home and probably could have got eight.

"We are looking a bit too loose at the back and that's where we want to put it right. If we manage that, we are not far off.

"There was some really good quality in the first half when we were on top. Then suddenly we gave away a poor goal just before half-time.

"The response was brilliant at the start of the second half but another mistake made it 2-1.

"We've got the firepower and Scott Mooney's equaliser was a really good goal.

"At times we have been ridiculously open and I don't know why because we had a similar system last season.

"I don't want to say we are nearly there because we are playing with a lack of confidence and unity.

"But we've got three league wins in a row plus another home game on Saturday when the result is the key thing again." 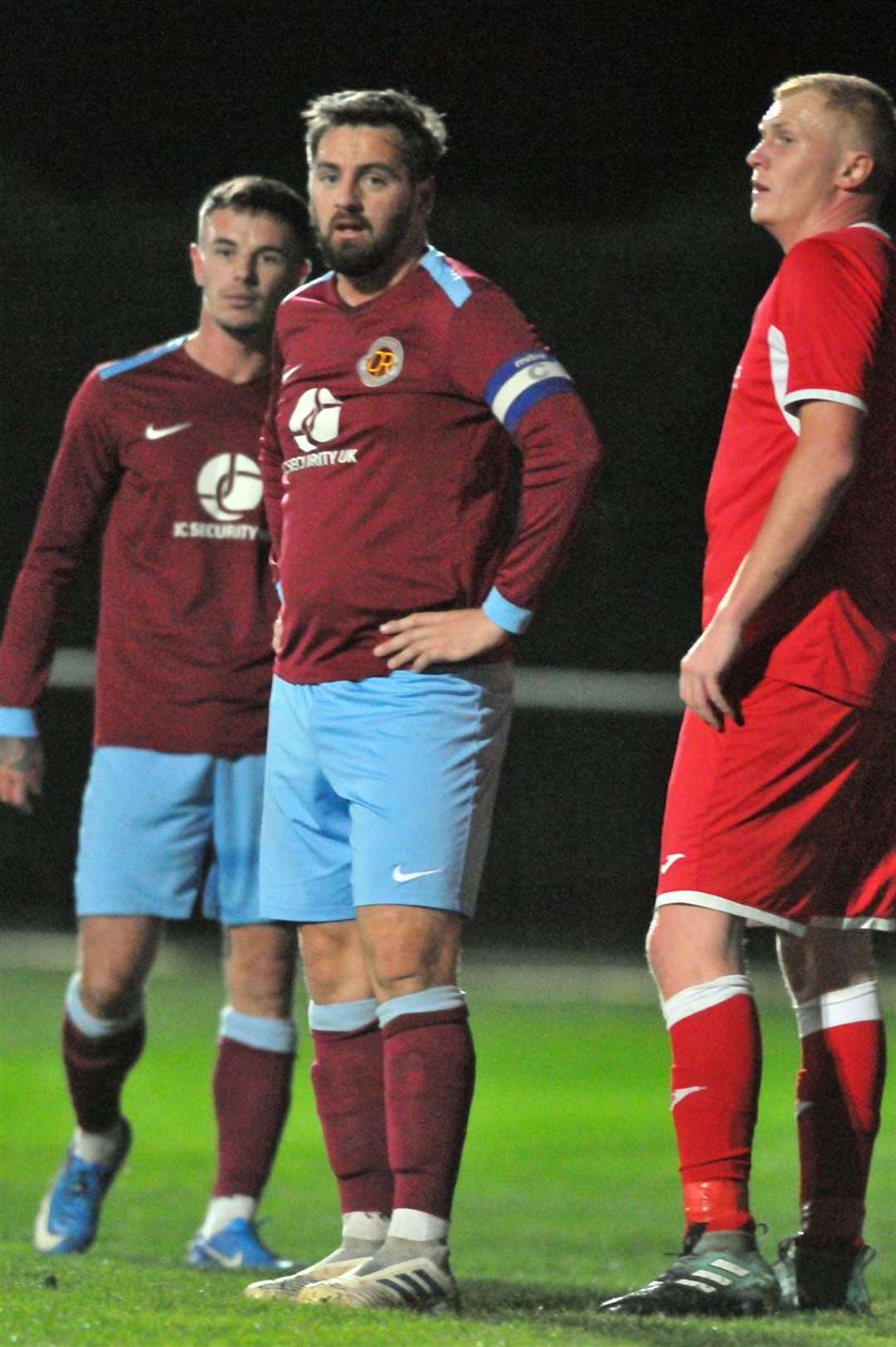 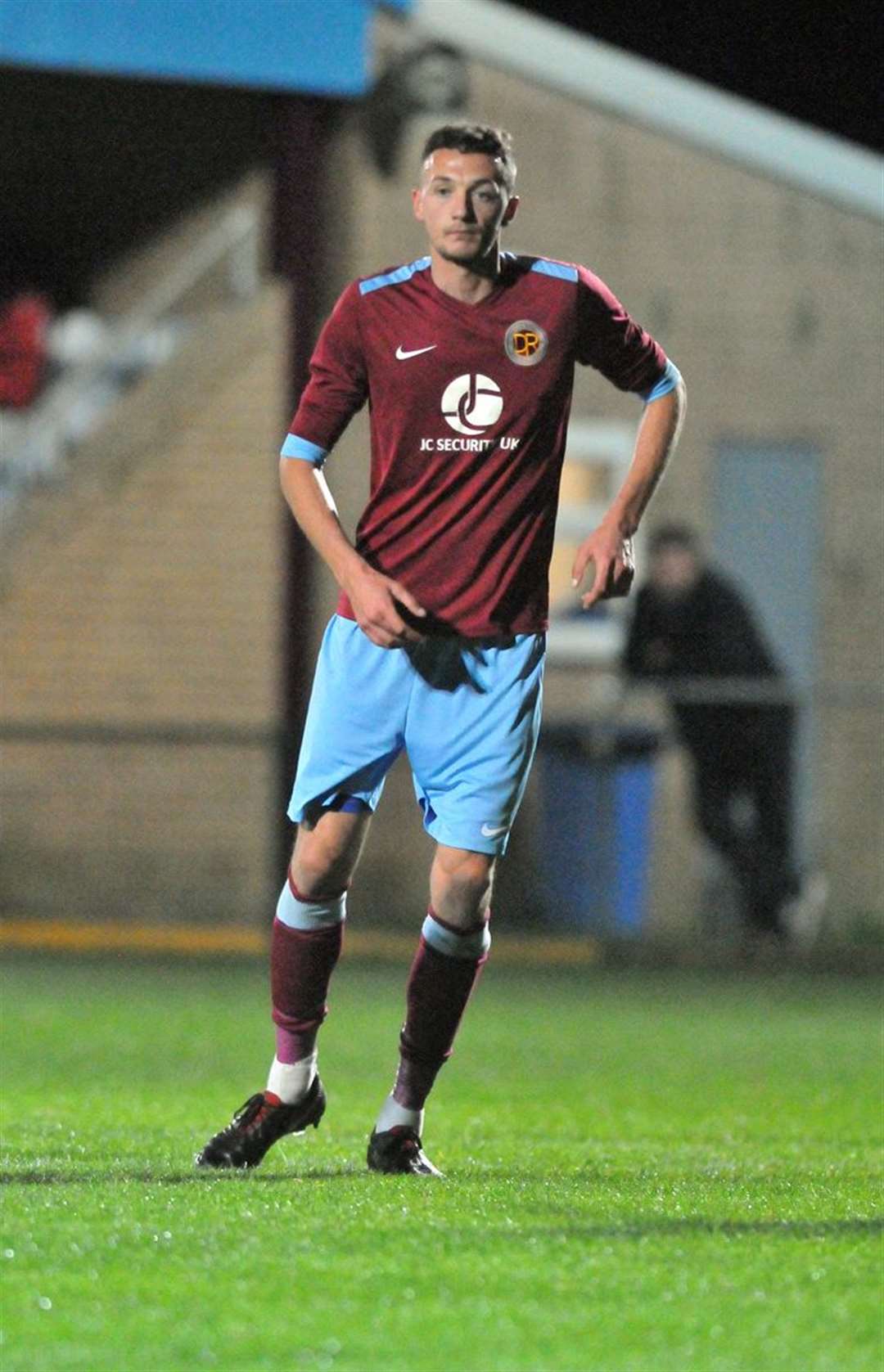 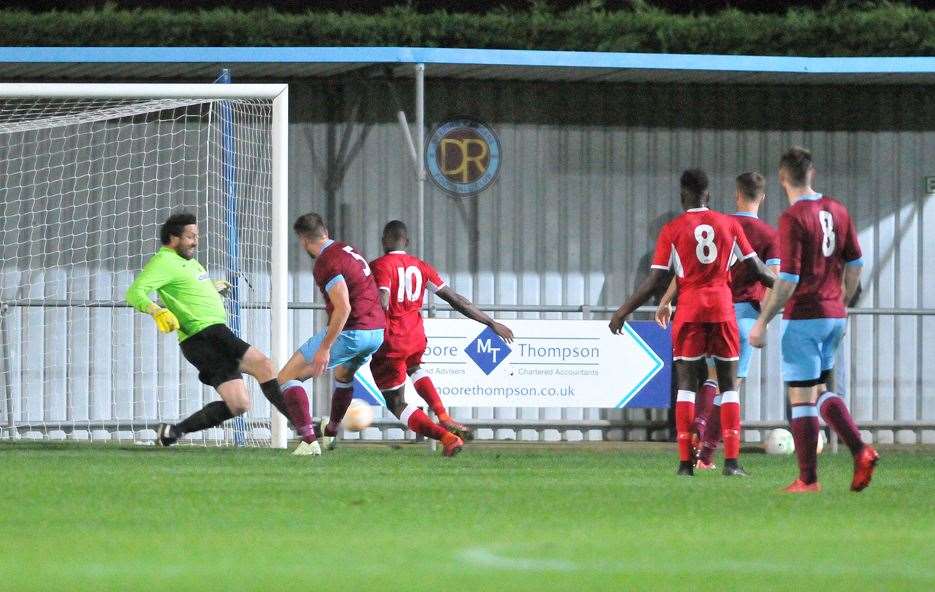 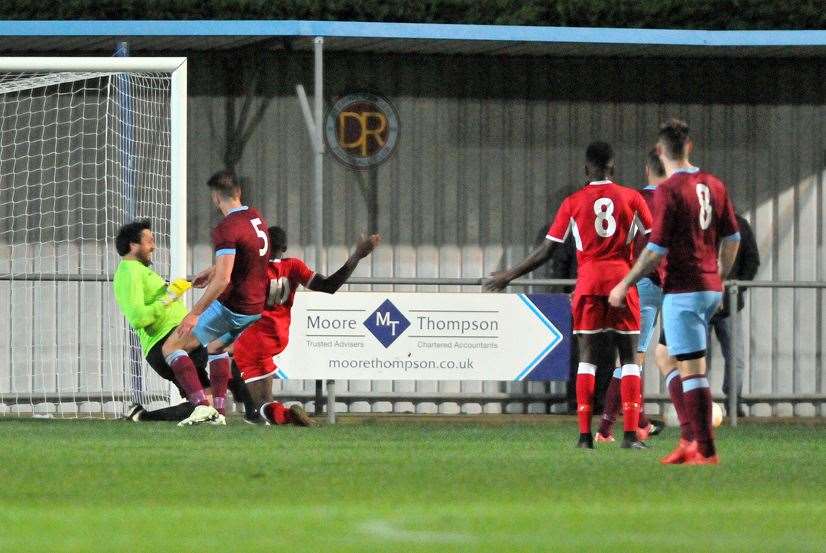 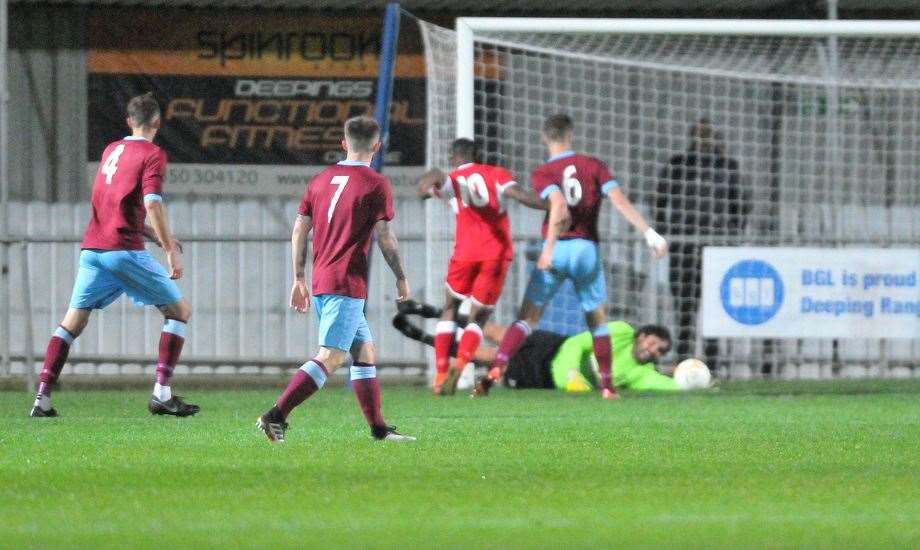 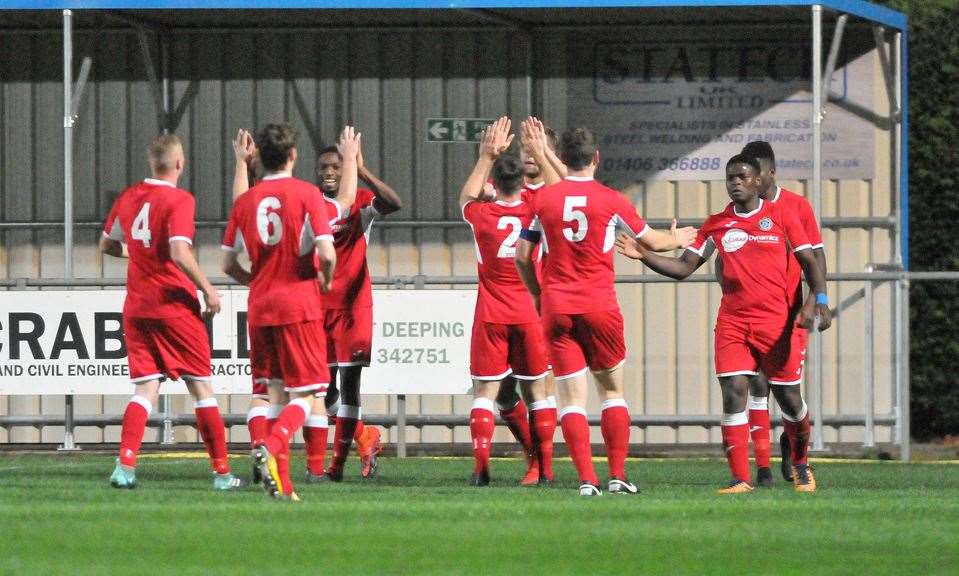 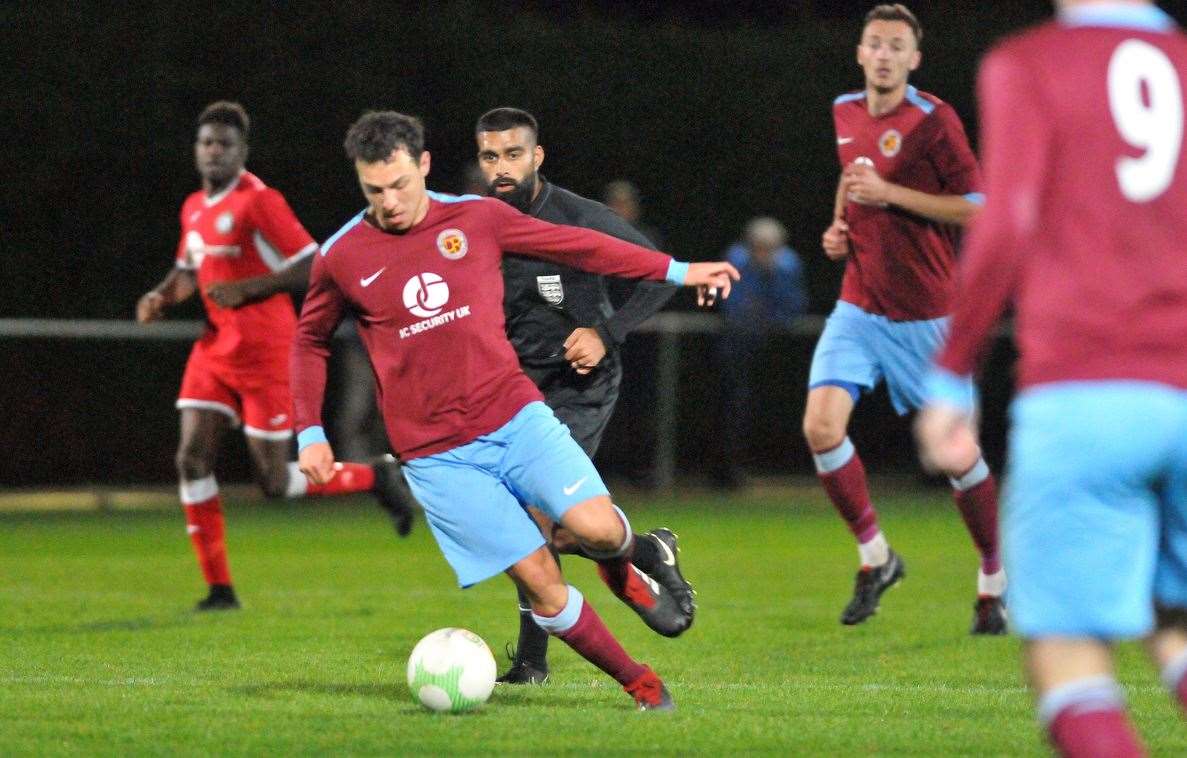 There is also action at Outgang Road on Thursday night as Deeping take on Eastwood Community in the FA Youth Cup second qualifying round.

The Clarets have already recorded home wins in this competition against Hinckley and Harborough Town.