The Clarets meet the uhlsport United Counties League Premier Division leaders after losing 3-2 against Oadby Town at the Haydon Witham Stadium on Saturday.

Full back Dan Flack saw his penalty early on in the game saved by Oadby keeper Brandon Pickard.

But what concerned Goode the most was his side’s failure to stop the Poachers scoring three times on the road.

Goode said: “We did alright for the first ten minutes and started to get ourselves on top.

“Then we got a penalty and if we’d have scored that, we could have settled down and started to play properly. 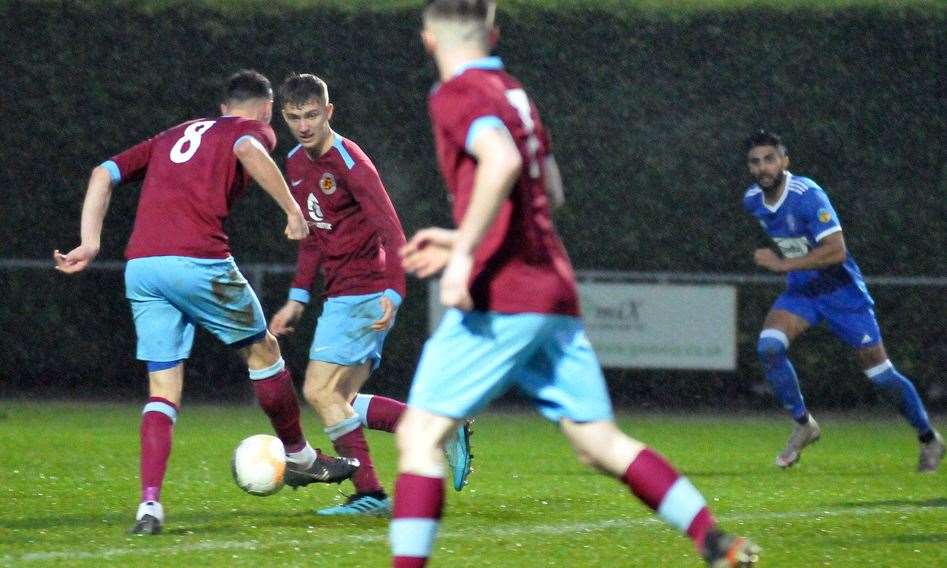 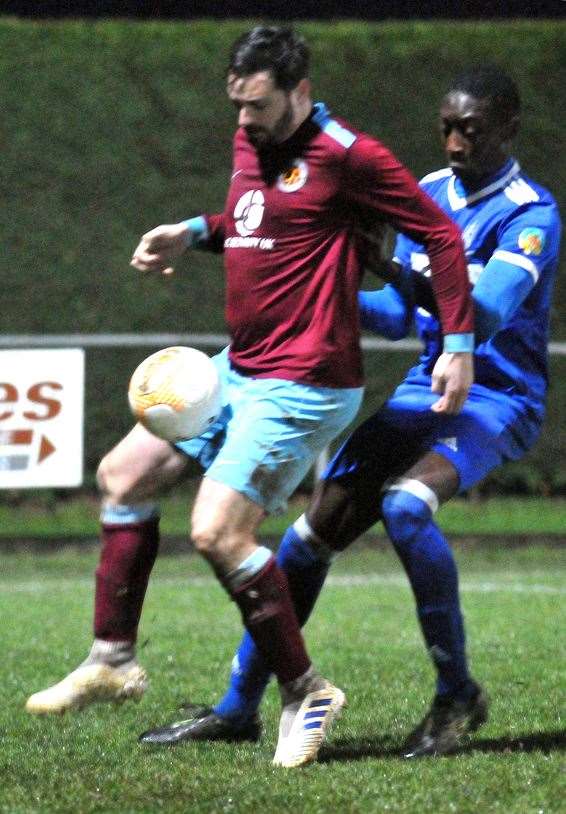 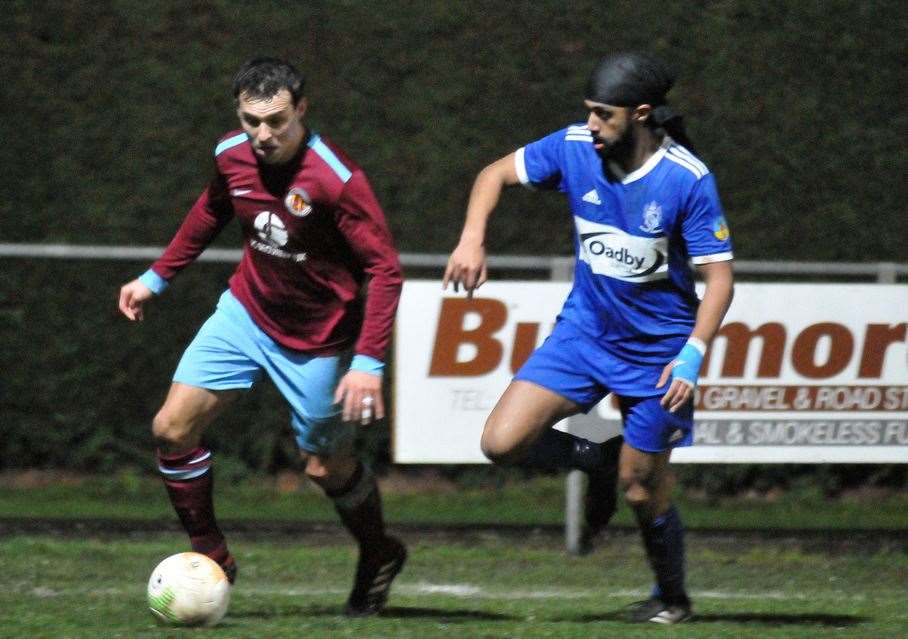 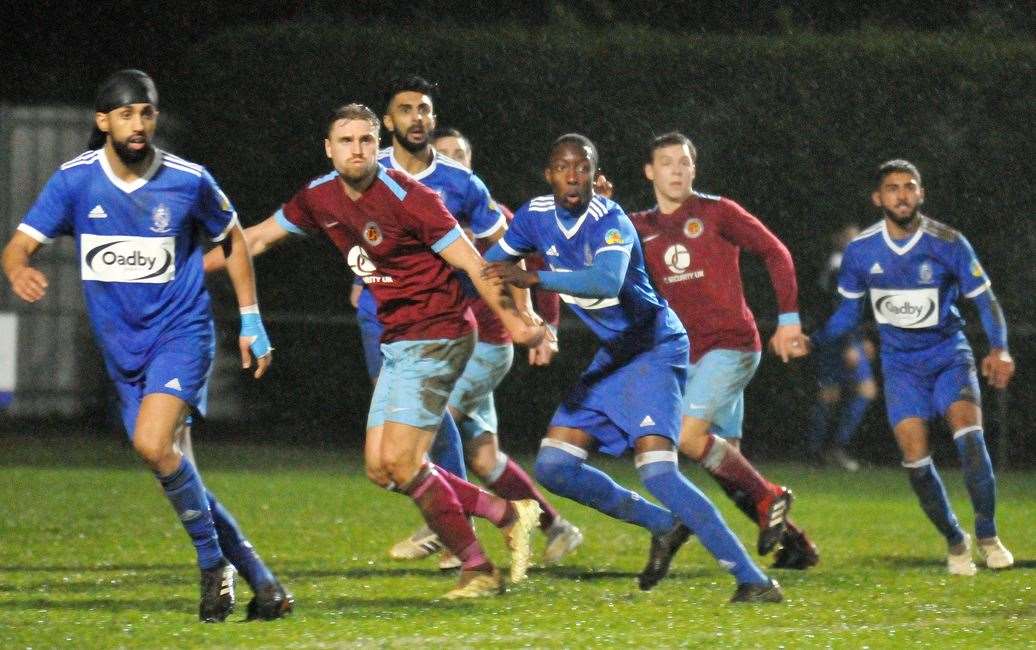 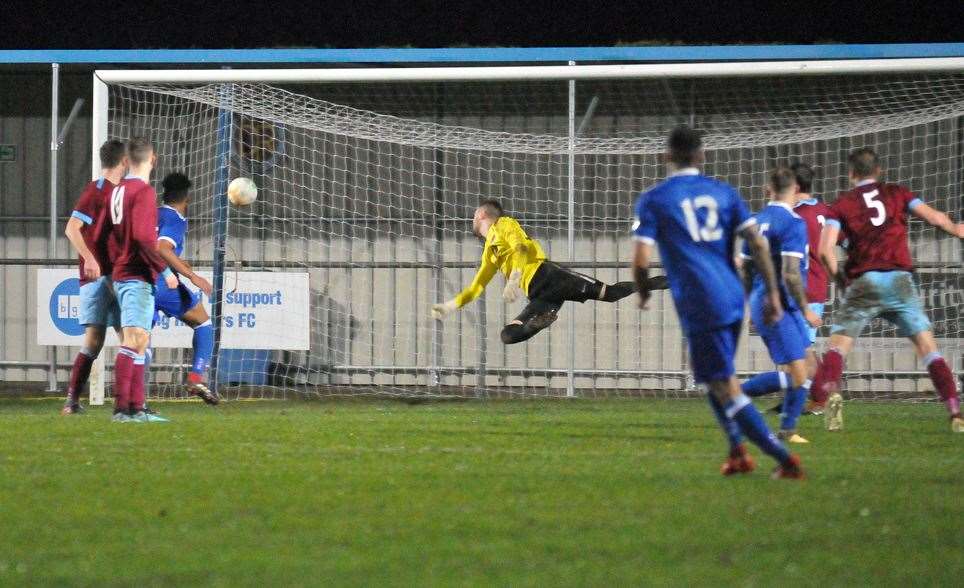 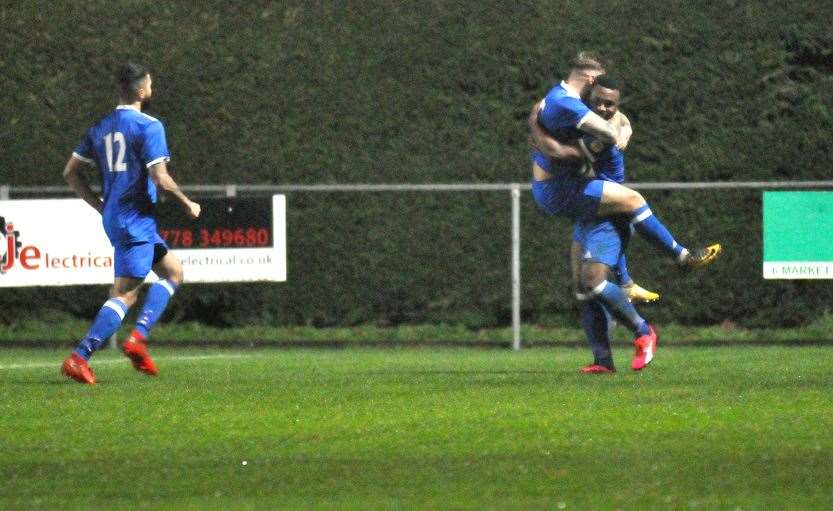 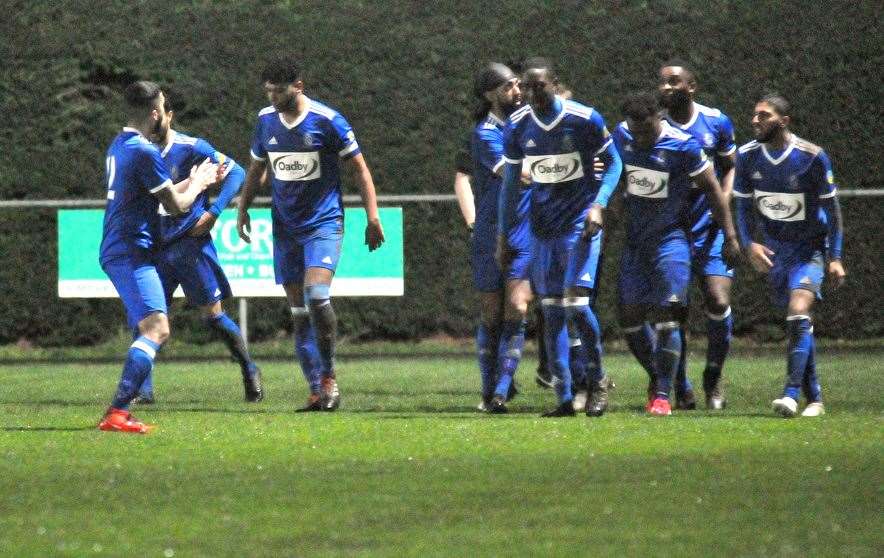 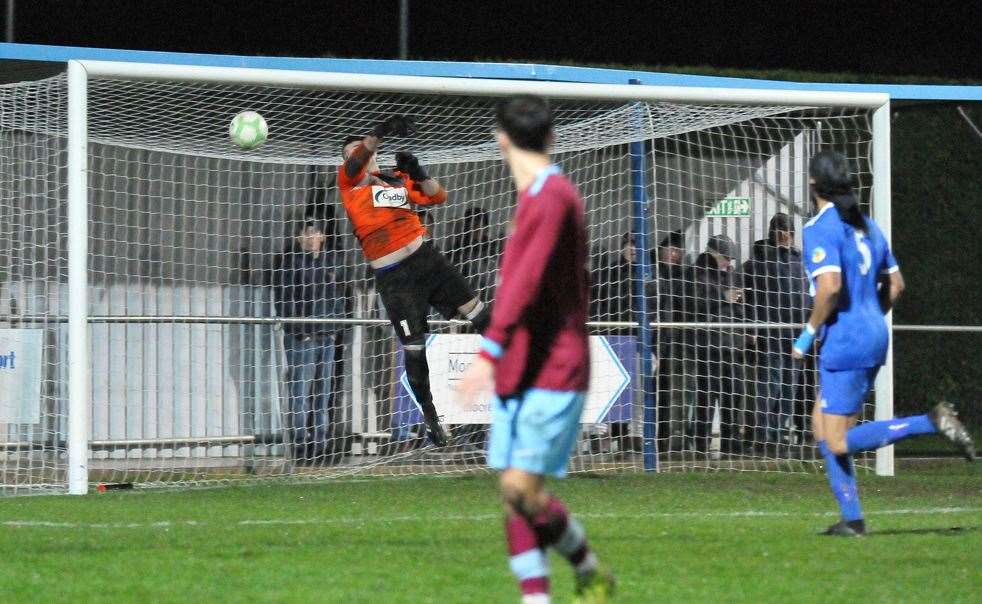 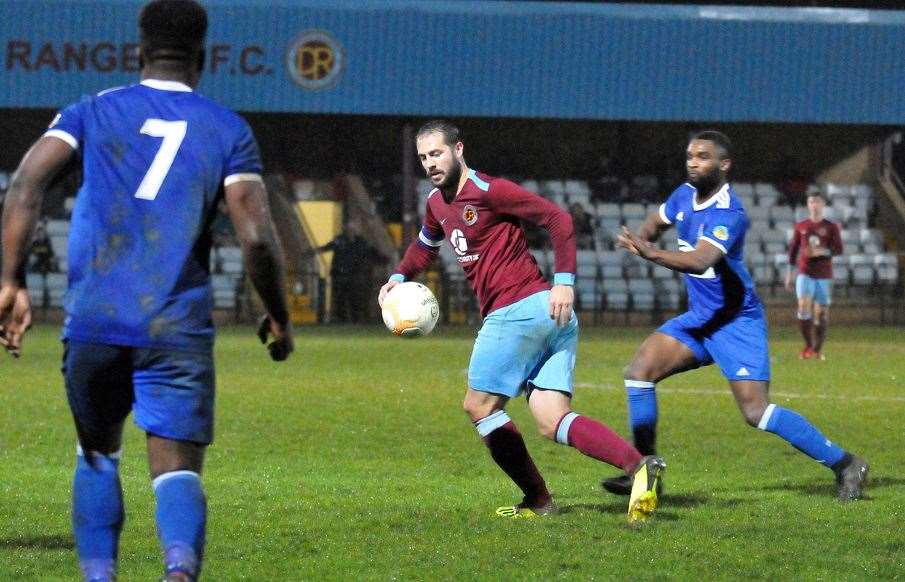 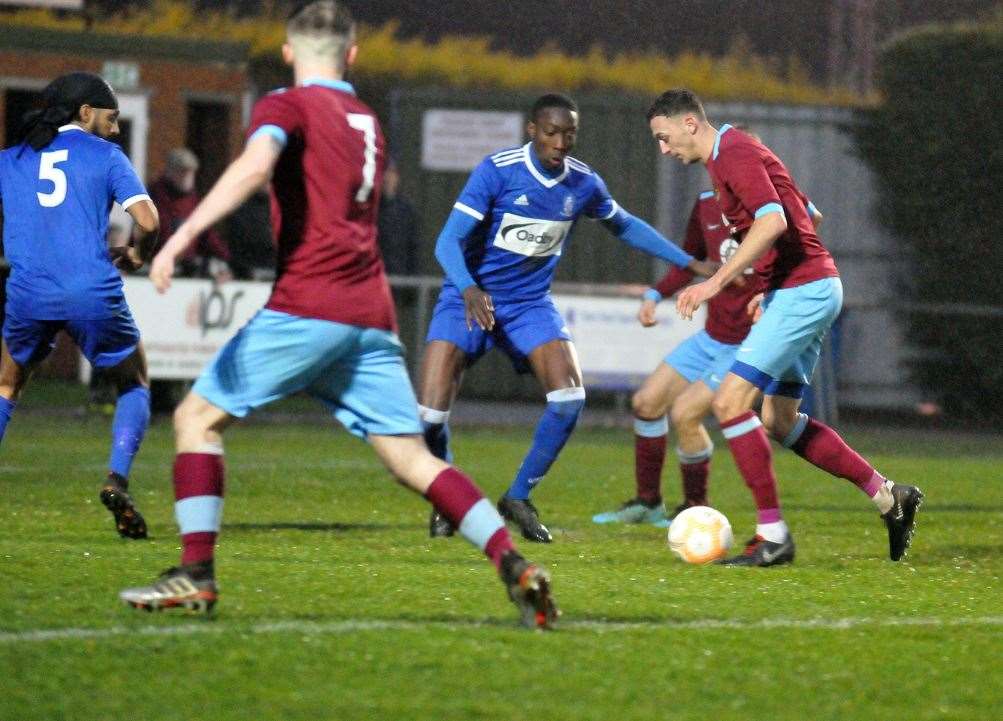 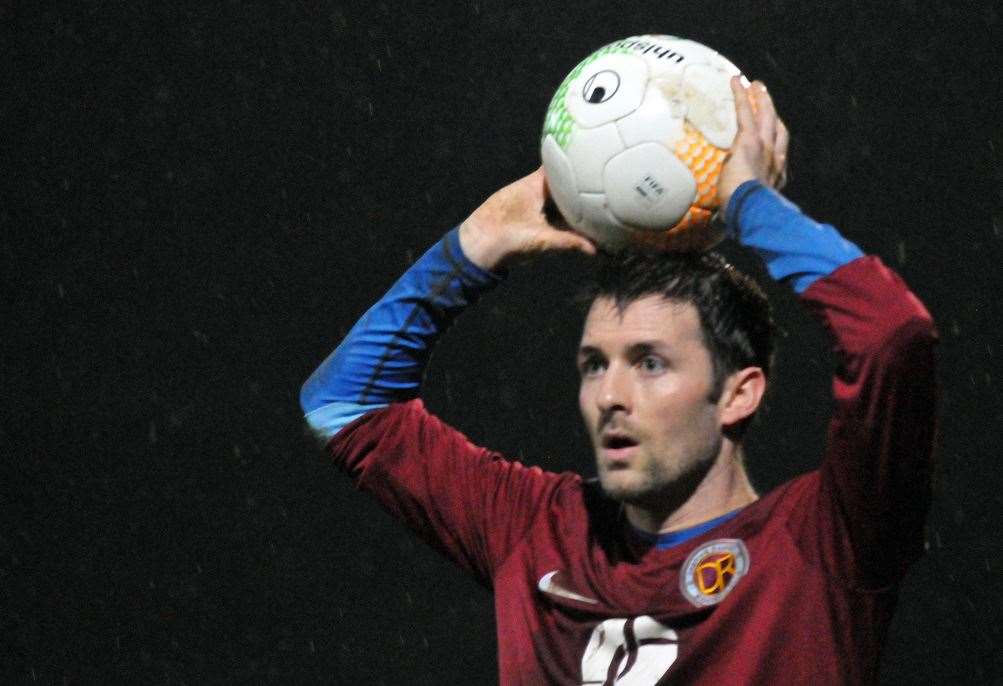 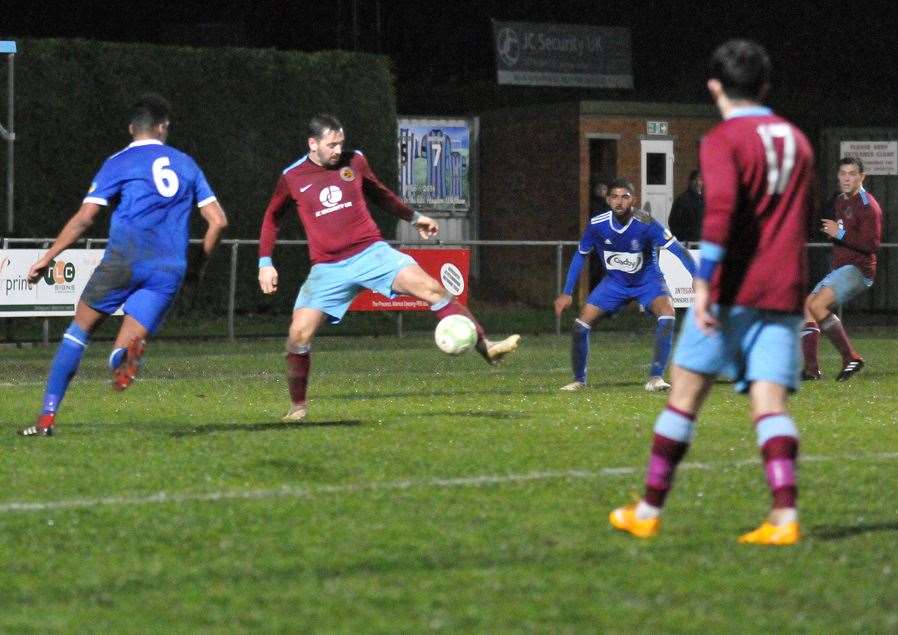 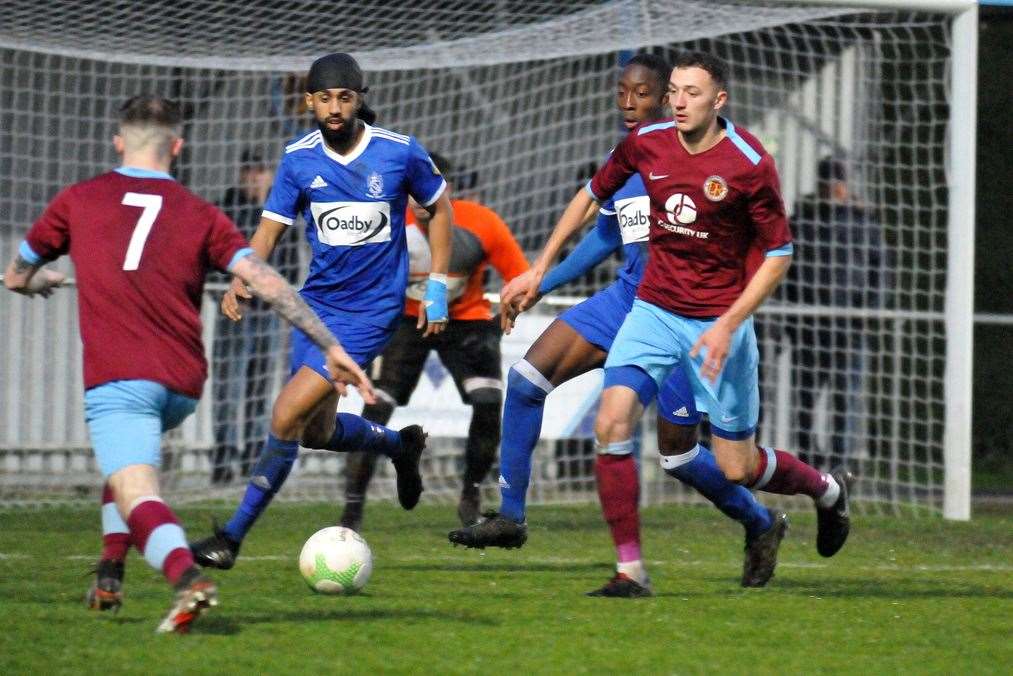 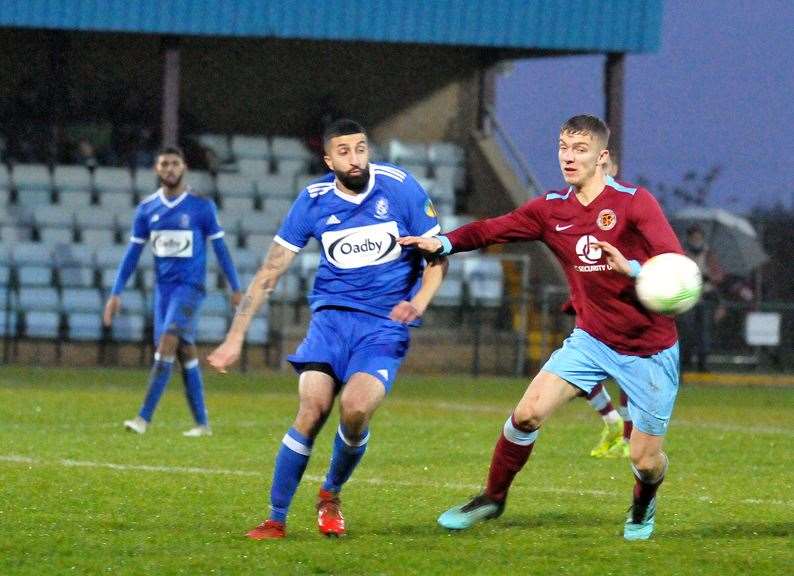 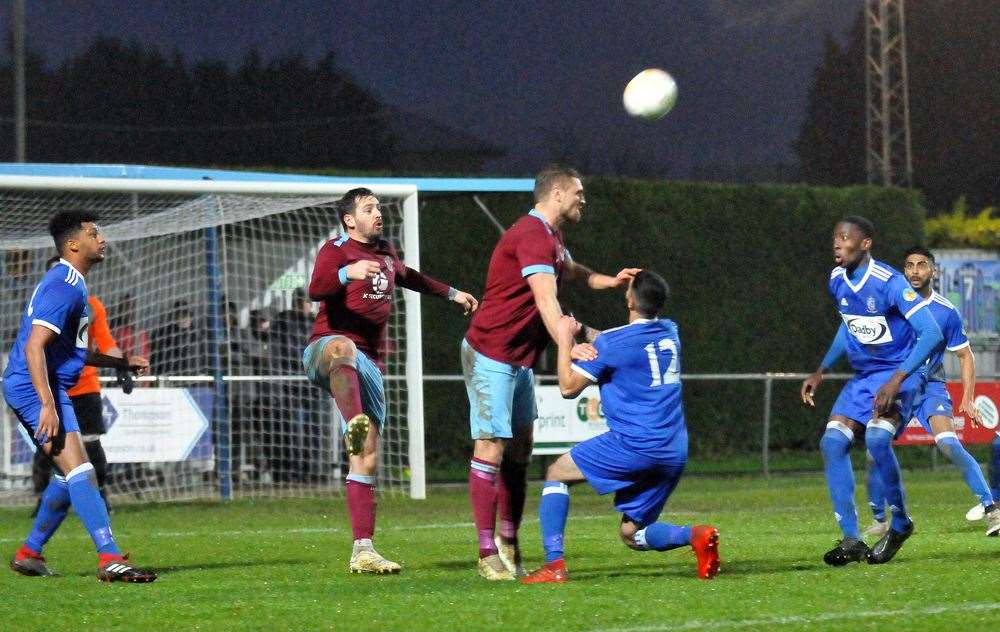 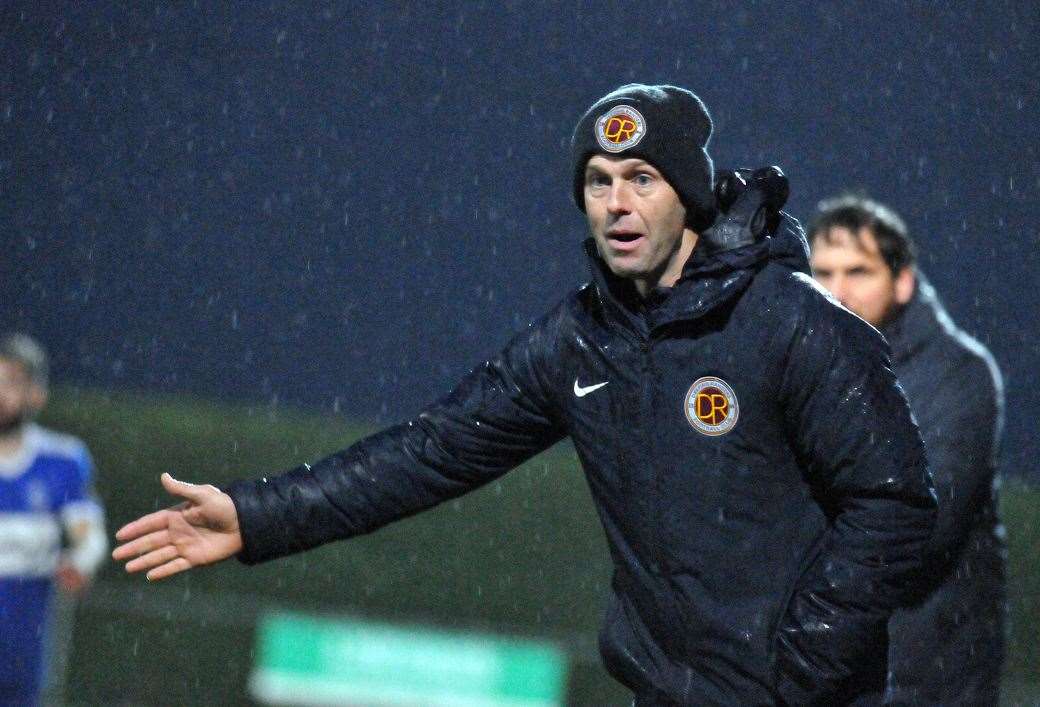 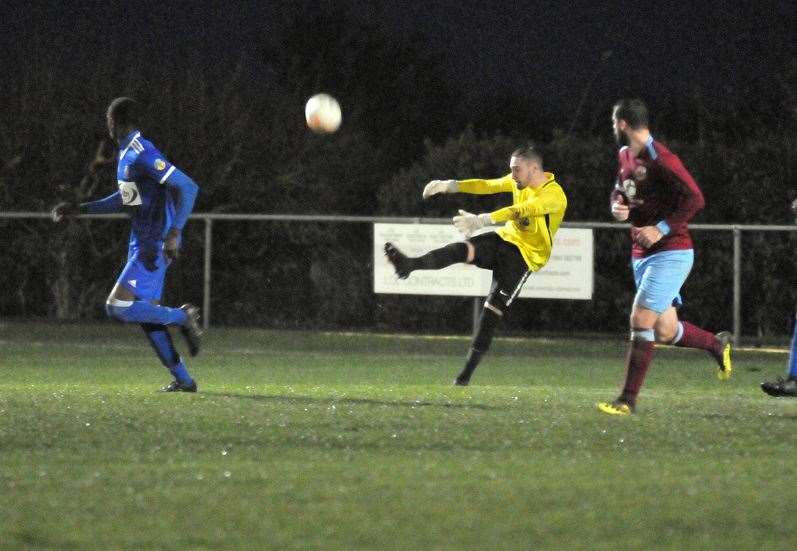 “But we went 3-2 down in the last 20 minutes and every time we went forward, it was rushed because that bit of quality had gone.

“We just can’t get any consistency defensively and there are too many individual errors from us.

“If you play at home, you should be looking to get a result.

“We’re not getting torn apart by teams, but we are missing simple tackles, simple headers and we’re not closing down the opposition.

“There are some issues to sort out because we’re giving too many poor goals away in matches.”

Despite concerns over the defence, Goode sees tonight’s cup tie at the Dynamo’s Dovecote Stadium as a “50-50 game”, especially after the Poachers saw their eleven-game winning run end on Saturday with a 2-1 defeat at Quorn.

Goode said: "Any cup game against the league's top six is a 50-50 game and we can compete with anybody if we get things right and have the right application.

"Equally, we could lose to anybody so we have to turn up and get on top of Shepshed.

"This is an opportunity to keep ourselves in with a chance of silverware this season, so we've still got something to play for."