Holbeach United manager Danny Hussey called his side's semi-final win over Loughborough University one of the "best performances of the season".

Michael Frew, preferred by Hussey to Josh Ford in the Tigers' starting line-up, scored the goal that booked his side a trip to Rothwell Corinthians in the KitmanUK Knockout Cup final at the end of the season.

Holbeach were determined to make home advantage count against a side who had humbled them at Carter's Park with a 5-0 hammering on the opening day of the season.

But the home side's game plan to limit the amount of passing football the self-styled "higher education football club" could play finally paid dividends on 70 minutes when Frew managed to steer the ball past Loughborough keeper James Stalian.

Hussey said: "It was a really, really good performance and, from start to finish, the lads were absolute class.

"The pitch wasn't great but we tried to stifle them from playing football by ourselves playing in a way that wasn't nice.

"If we'd let them play against us, it would have been difficult to defend our goal.

"But the lads stuck to the game plan and came up with the win."

Joe Smith went close with a first half header for the Tigers, while Olly Davis went on a driving run through the home side's midfield in the second half.

But Frew's goal was enough and Hussey said: "It was hard to drop Josh but I felt that Michael was that bit more advanced fitness-wise. 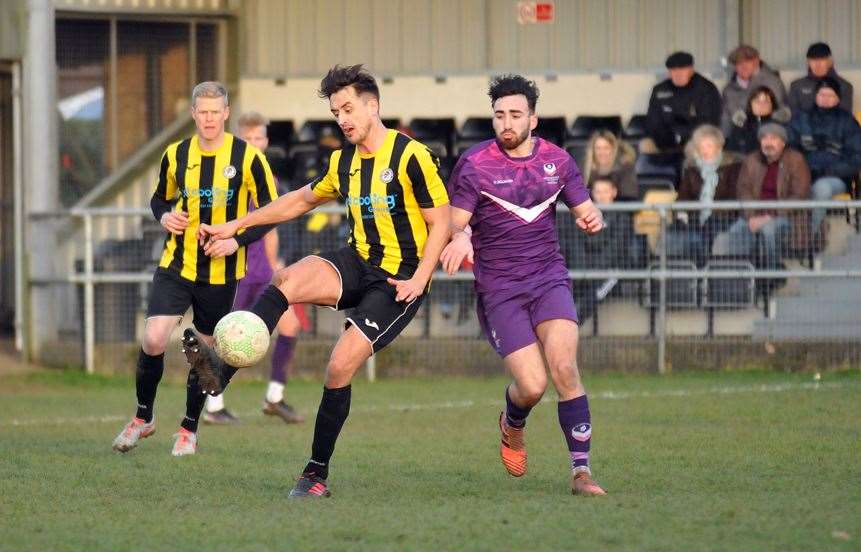 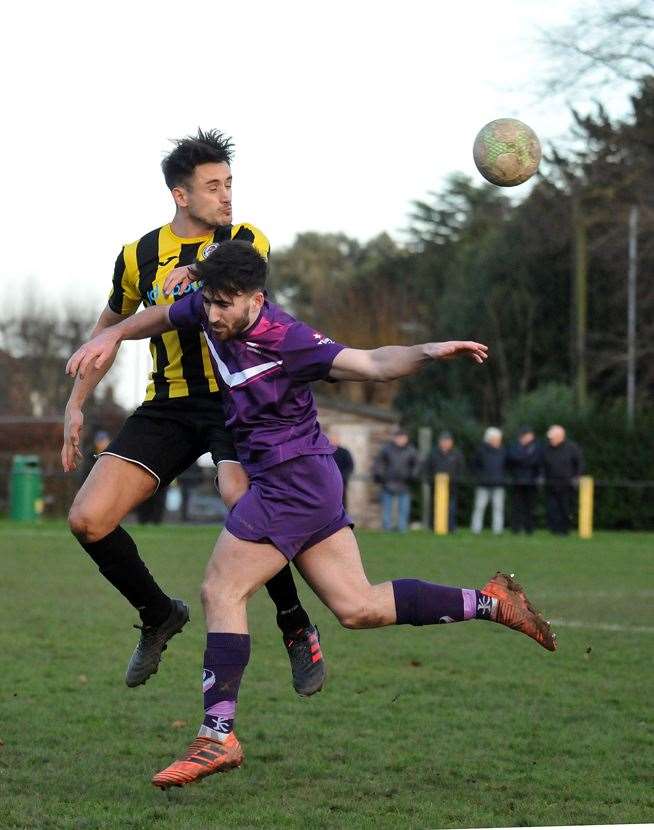 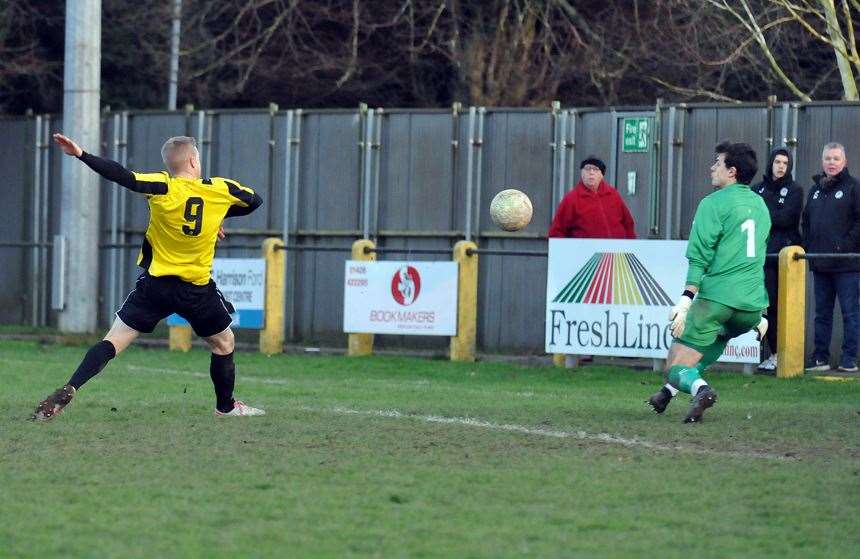 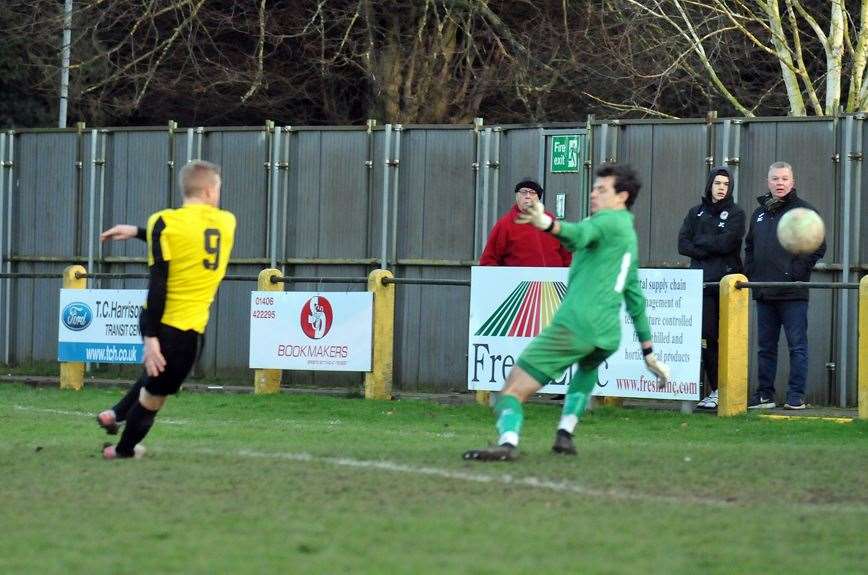 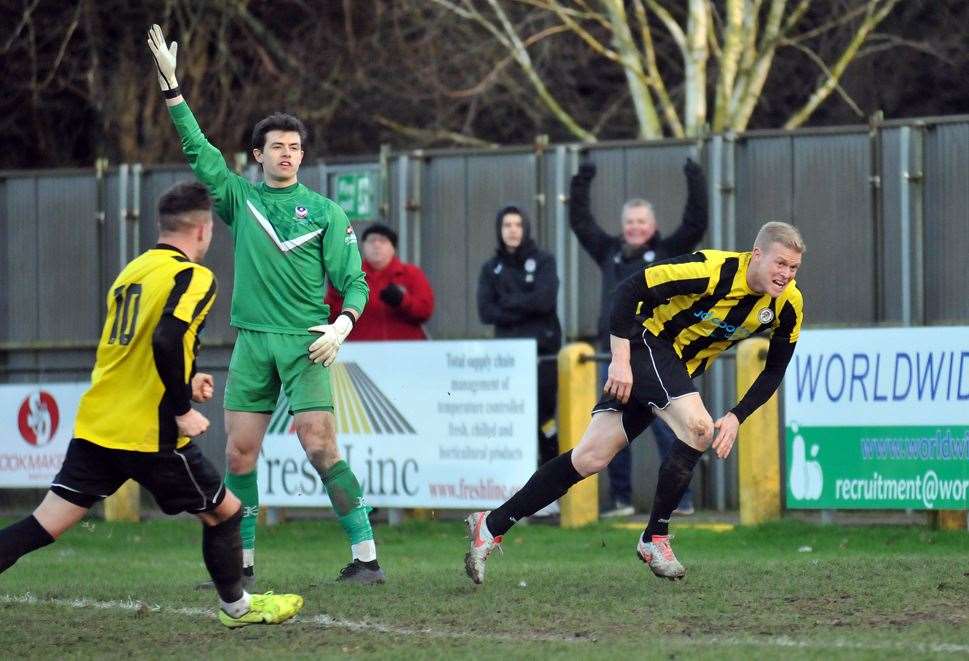 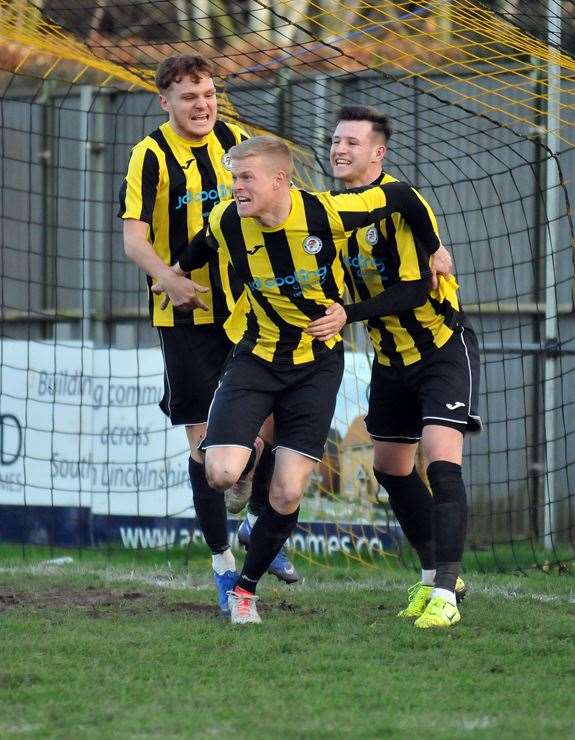 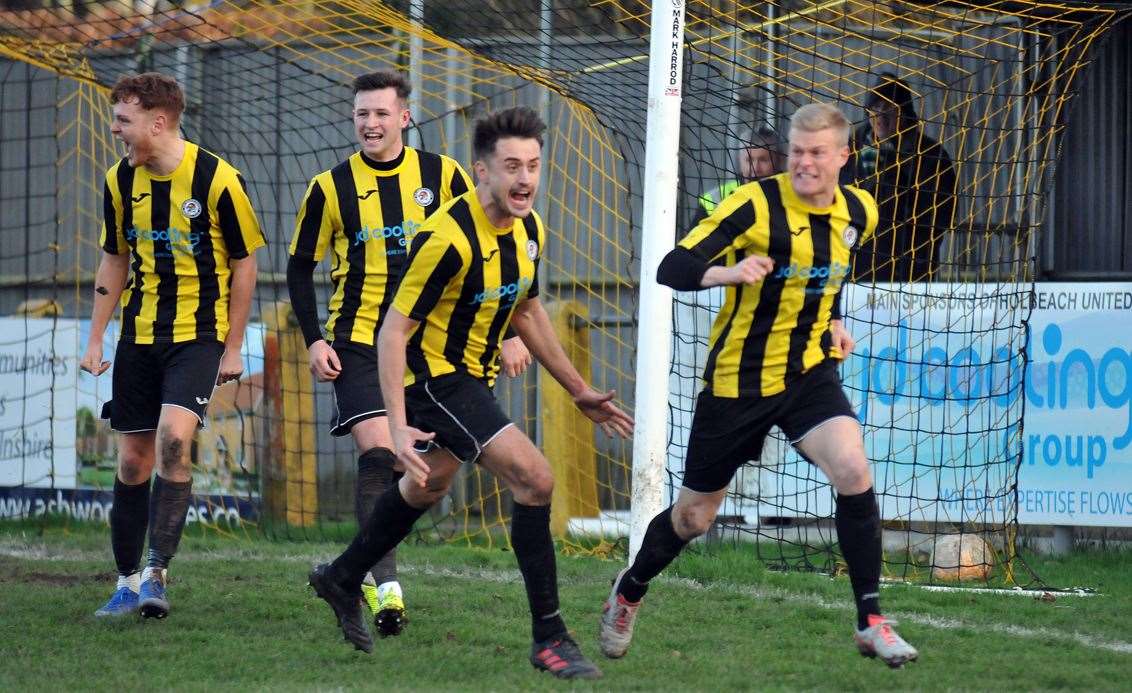 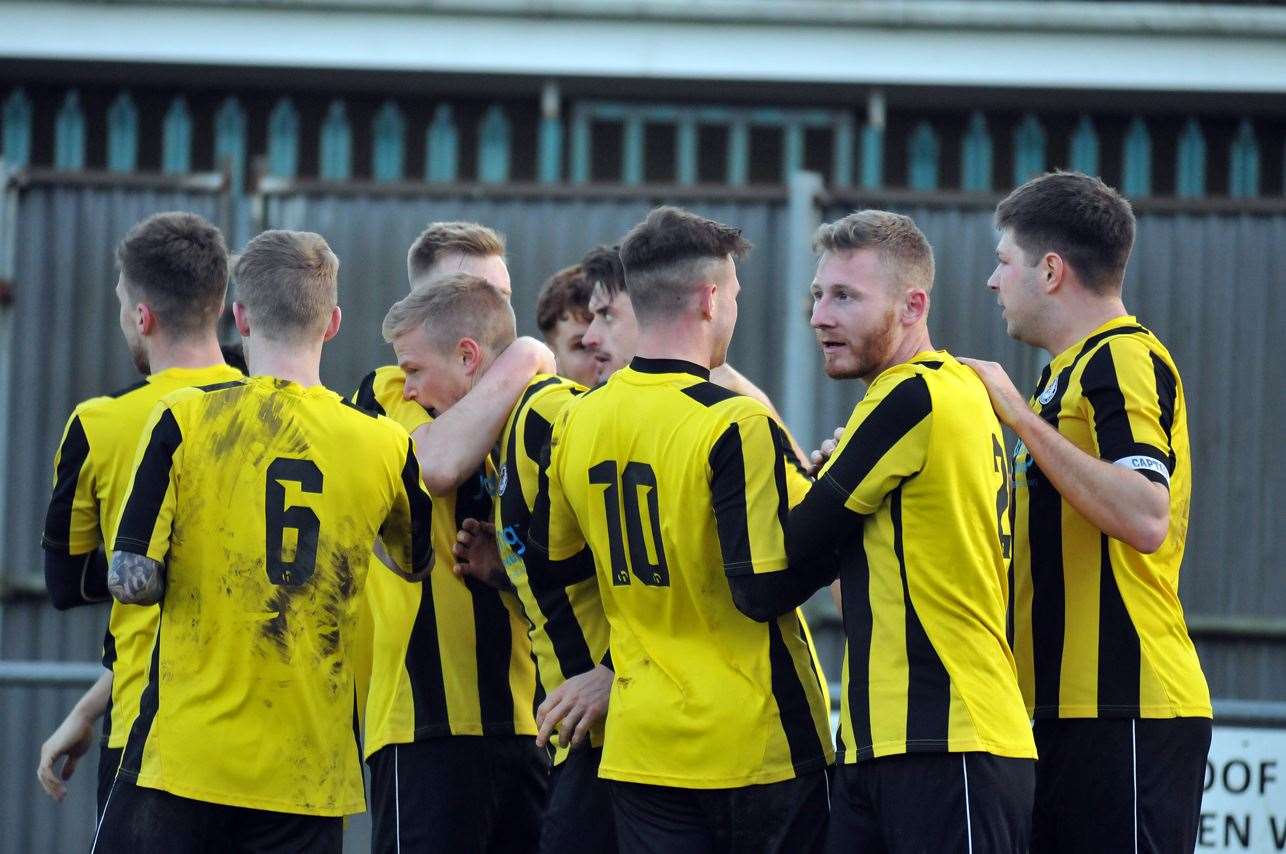 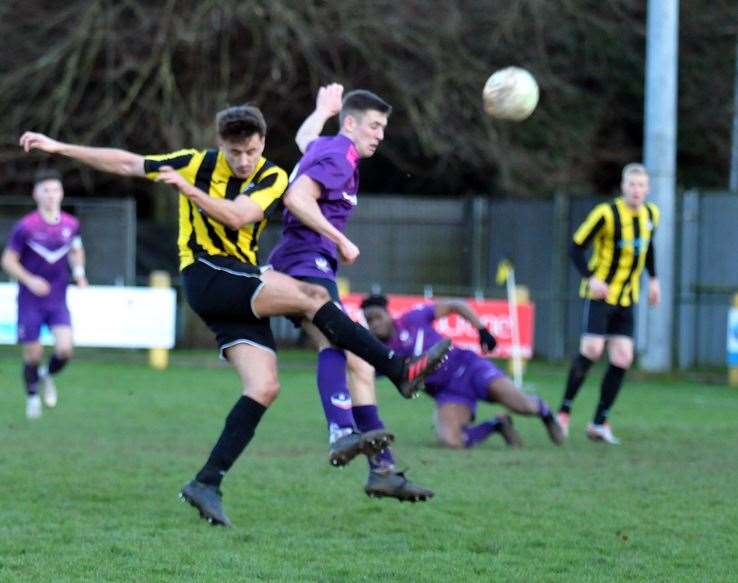 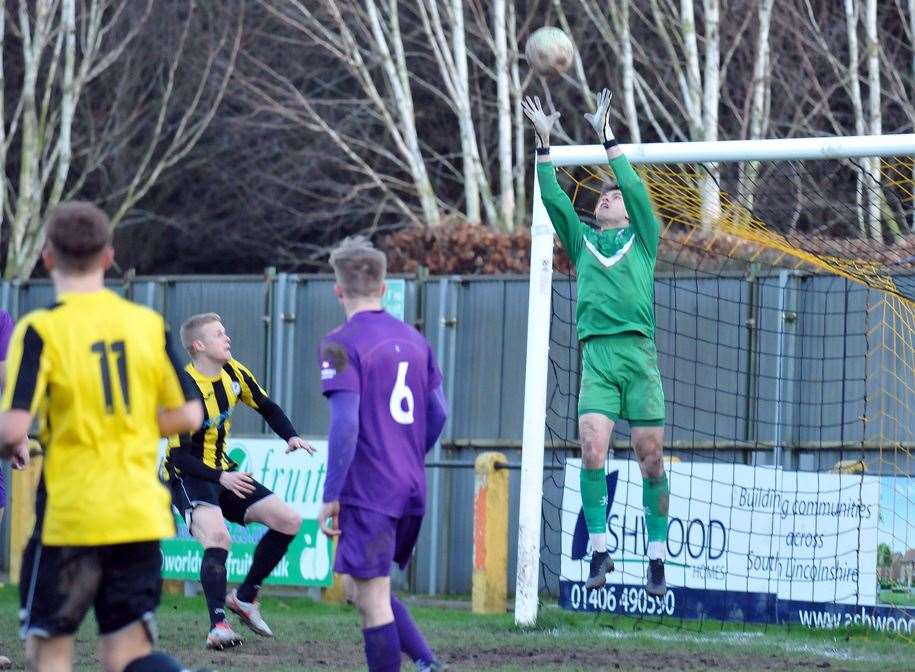 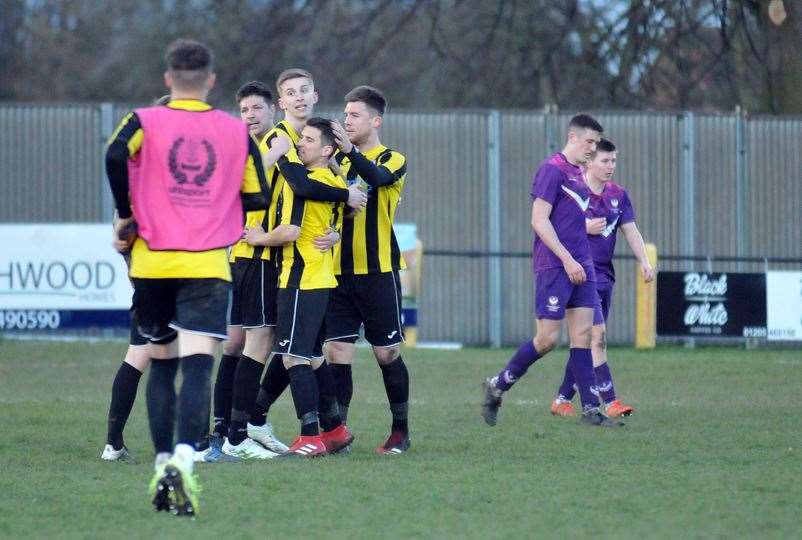 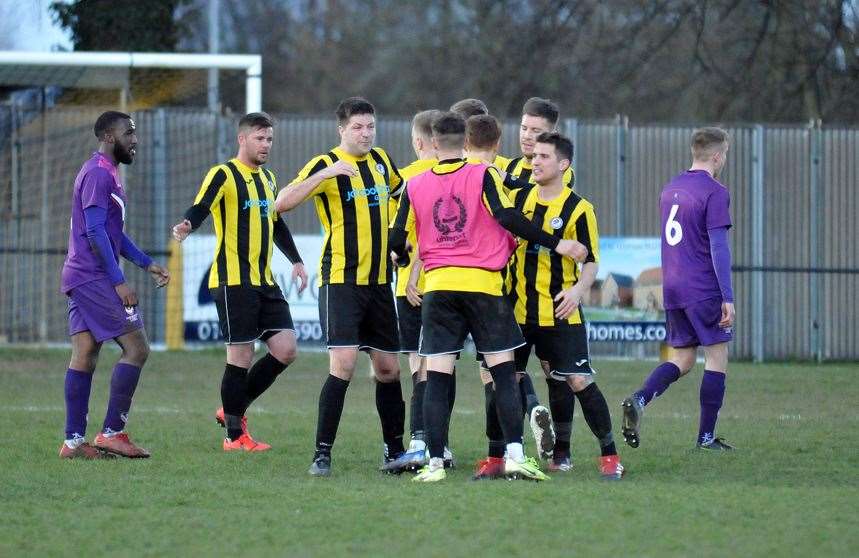 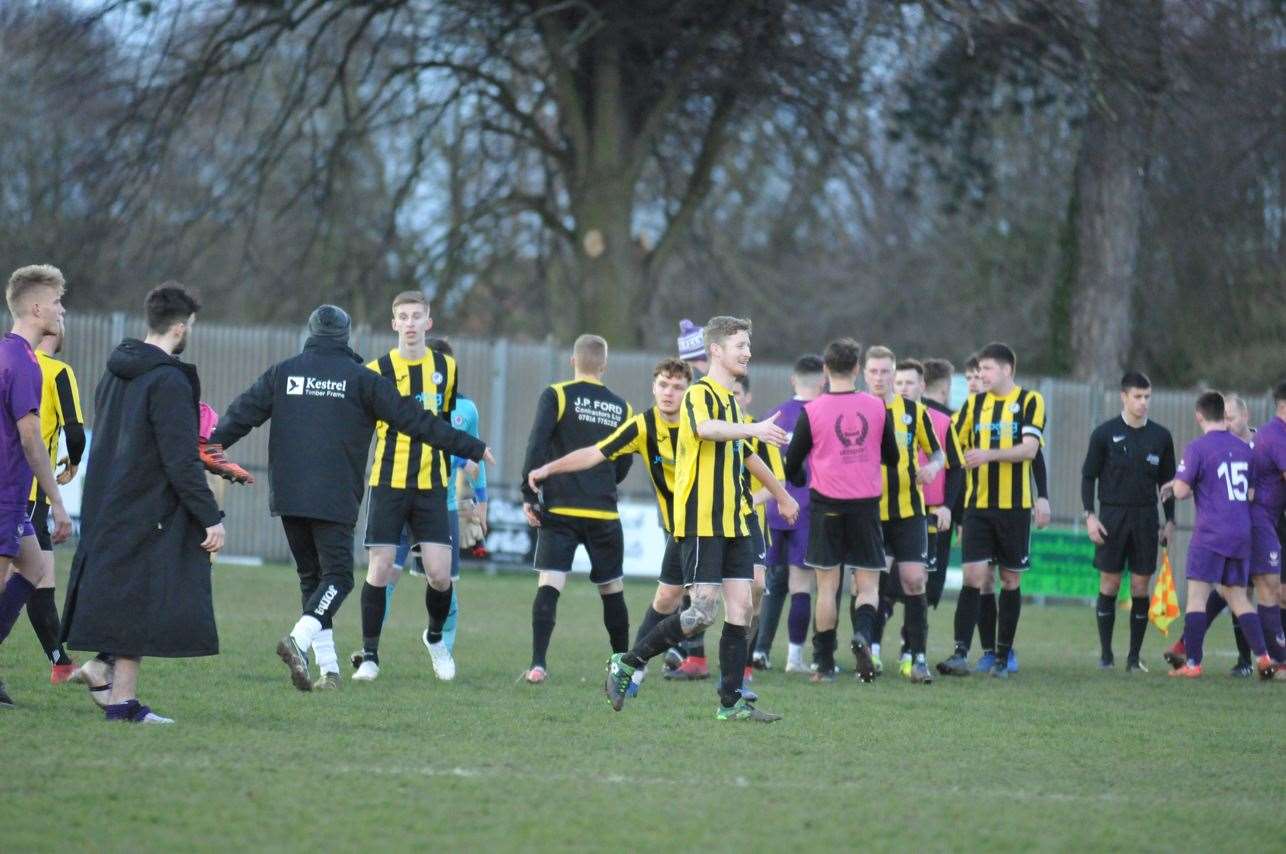 "For the goal, Michael has reacted well to a ball that was won by one of our guys.

"Then he's rolled the defender and put the ball in the net.

"Of all the teams we've played this season, Loughborough are the best we've come up against.

"But we weren't really troubled and I don't think Ricky Drury in our goal had anything to do.

"There were a couple of opportunities where they got forward but we defended so well and I don't think they got on top of us."