Spalding have a 25-point advantage in the Premier Division title race with two games to play.

The defending champions beat Woodhall Spa 2nd by 34 runs on Saturday thanks to Jamie Juckes (4-30) and Will Naylor (3-29).

They dismissed the visitors for 128 following Jon Manton’s half-century in the first innings. 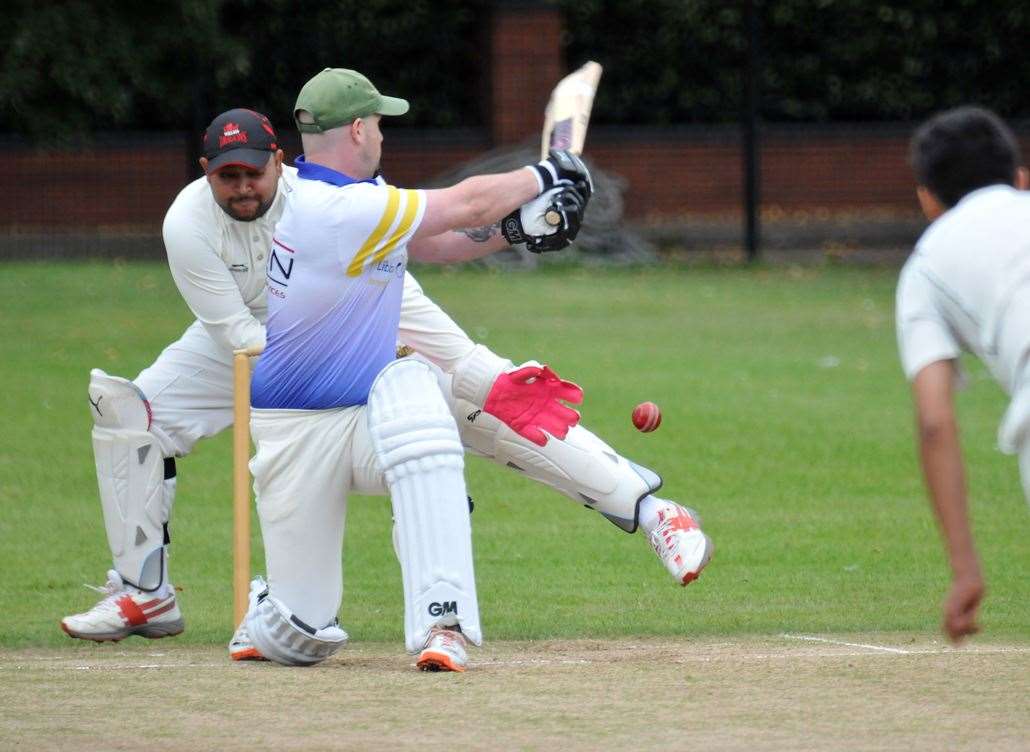 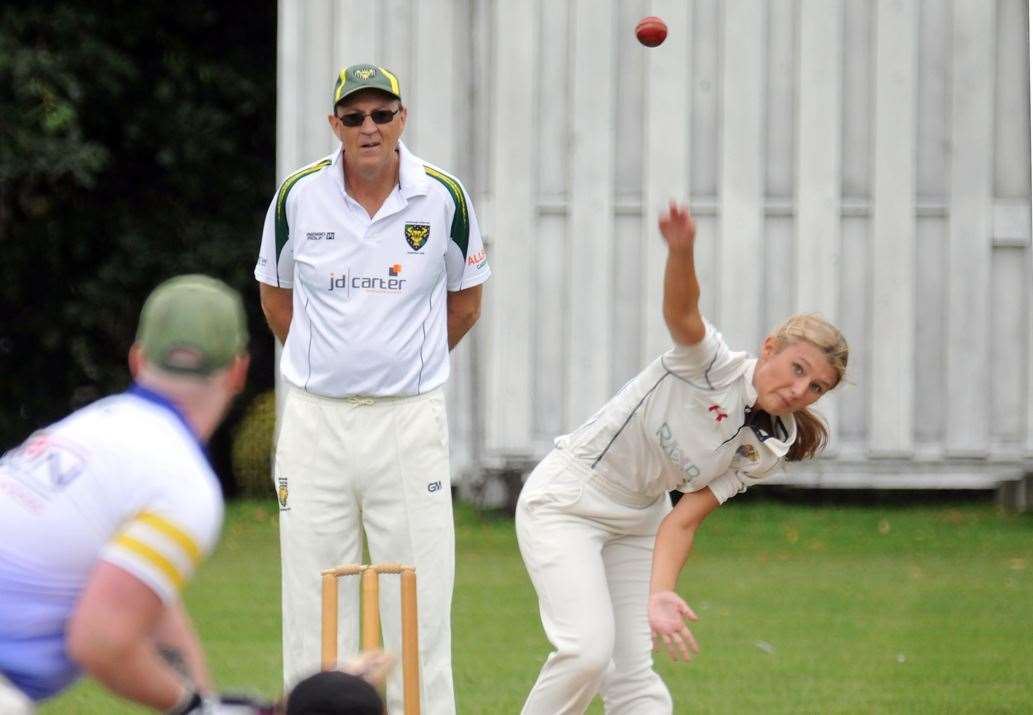 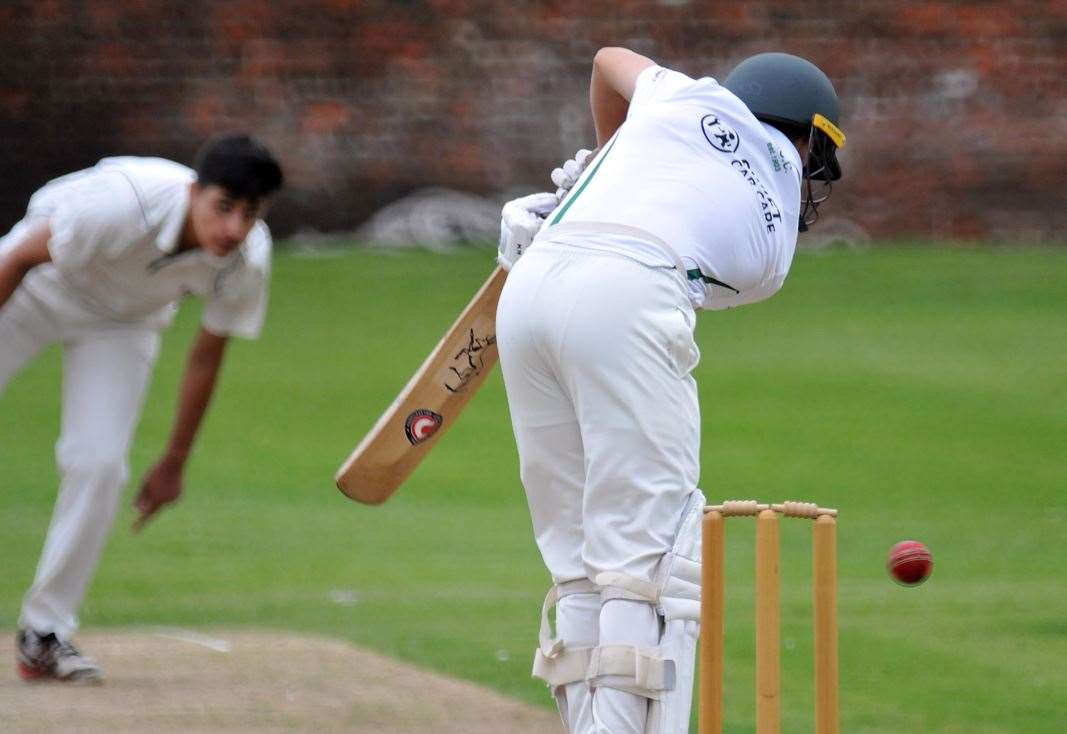 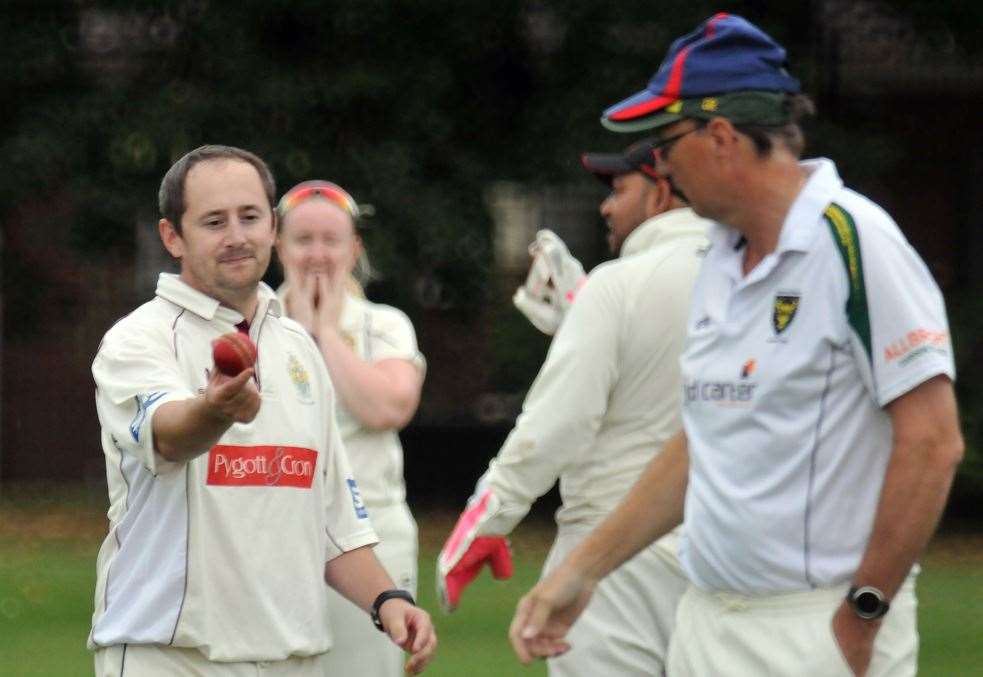 Colin Cheer claimed 4-16 and Rowan Evans was the only Boston batsman to reach double figures.

Skegness - who have two matches in hand over the league leaders - won by 212 runs at bottom-of-the-table Billingborough who were bowled out for 86.

Martin Parmley scored a career-high of 197 not out off 140 balls featuring 29 fours and five sixes as Grantham 2nd beat Graves Park by 268 runs.

Jared Hackney took five wickets including a hat-trick in the Kirton club’s reply of just 64.

Second-placed Moulton Harrox won by 121 runs at Welby Cavaliers who were dismissed for 67 after Mike Kearns top-scored on 78.