CRICKET: Six of the best in a high class final

On another hot day, they were able to get food from the barbecue thanks to Shearers & Sons butchers or treat themselves to an ice cream from Laddies.

If anyone had enough energy left, they could have a go on the bouncy castle or bungee run courtesy of Captain Castles Entertainment. 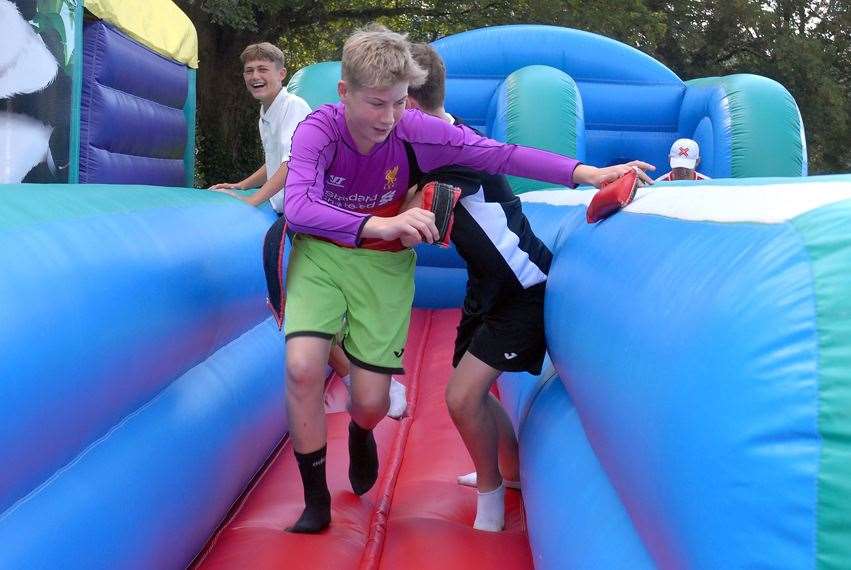 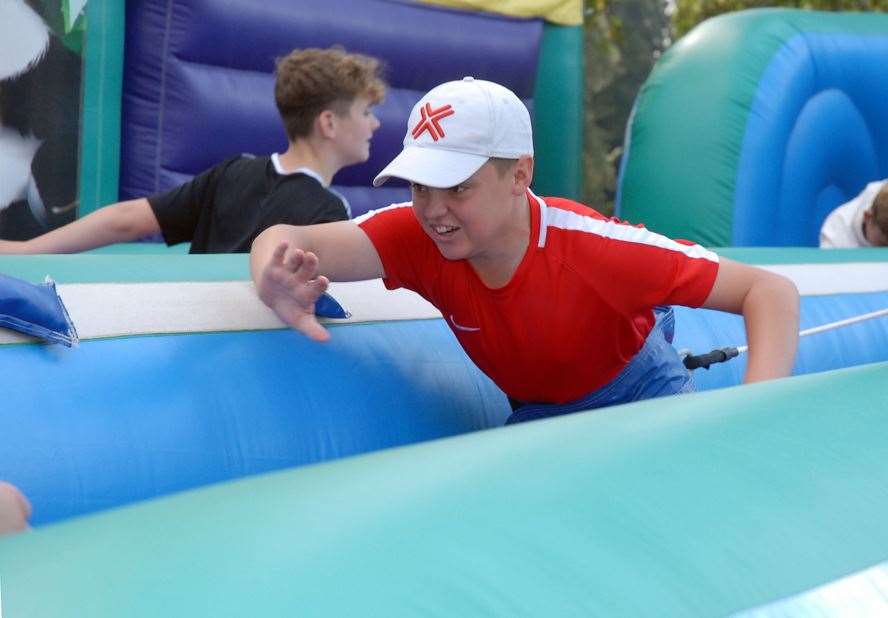 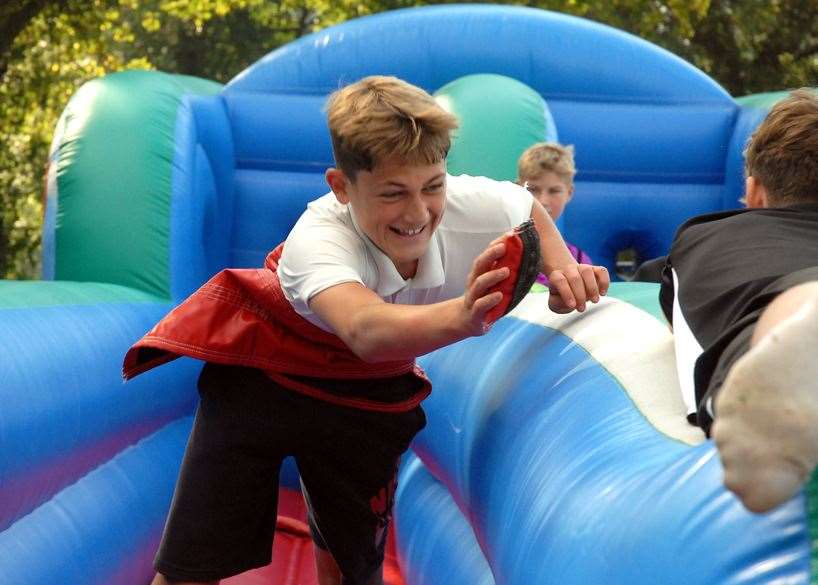 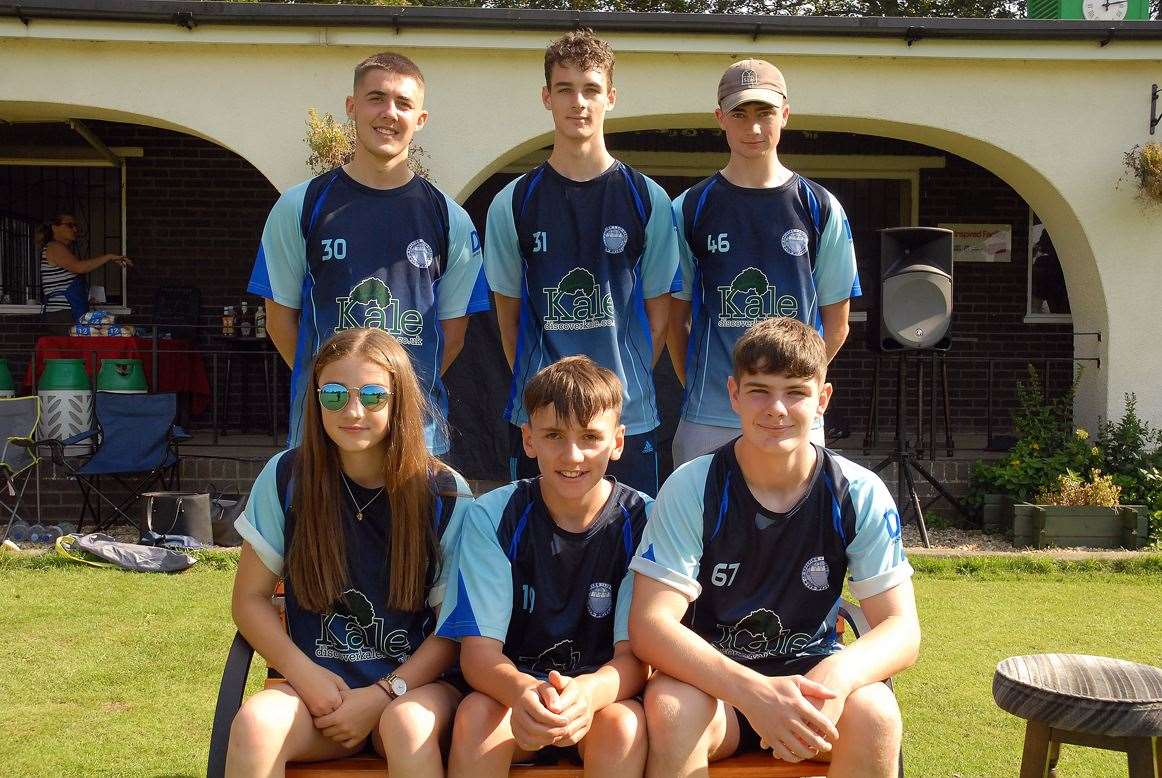 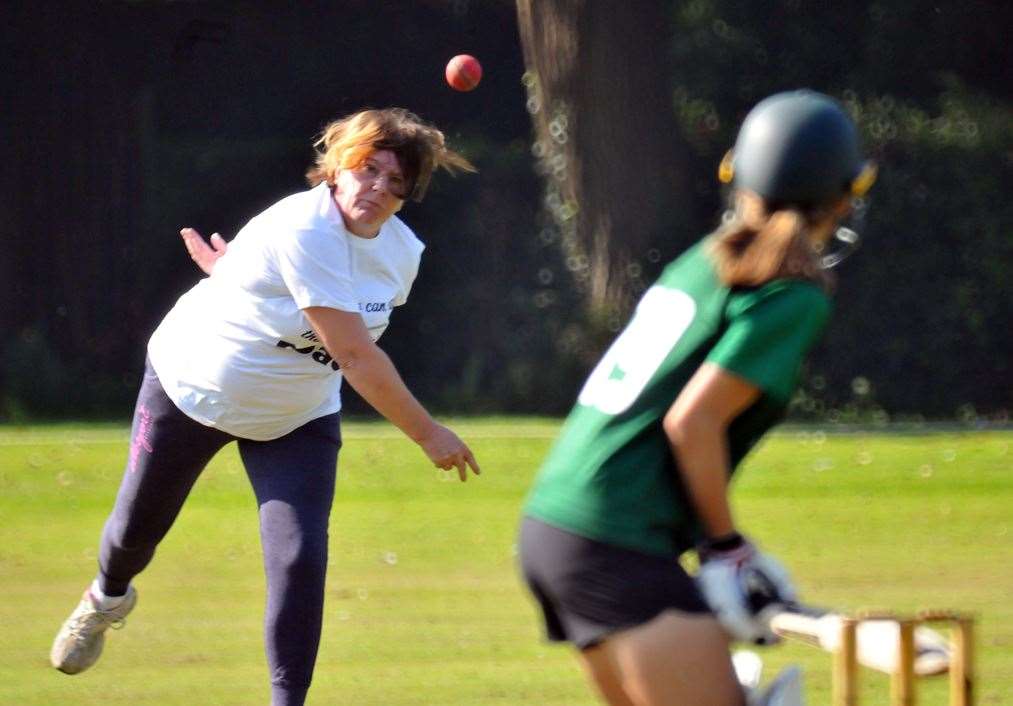 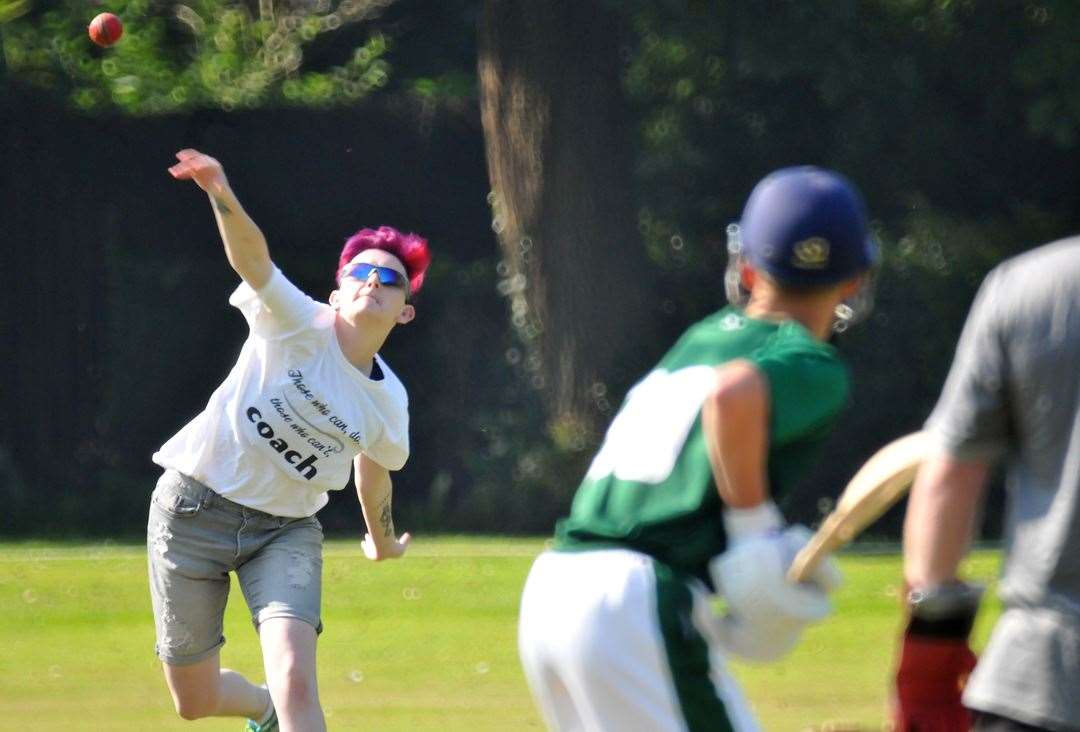 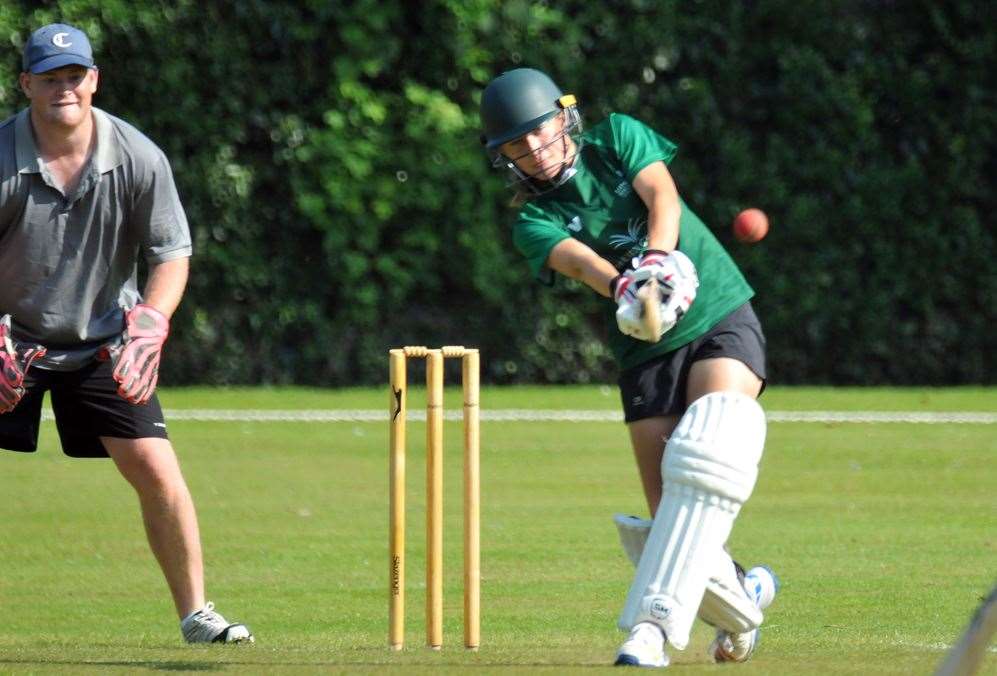 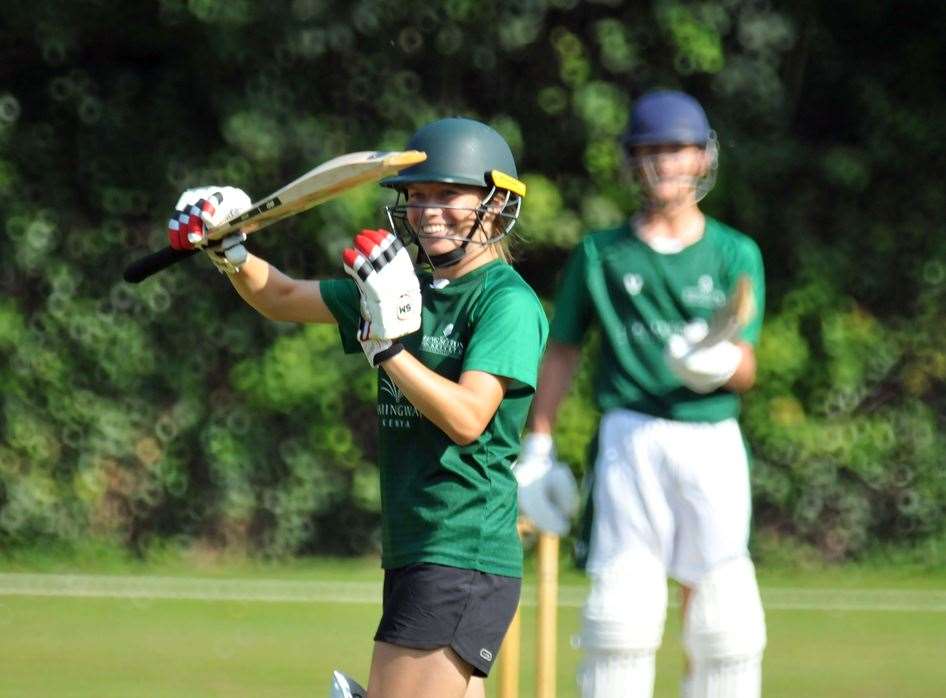 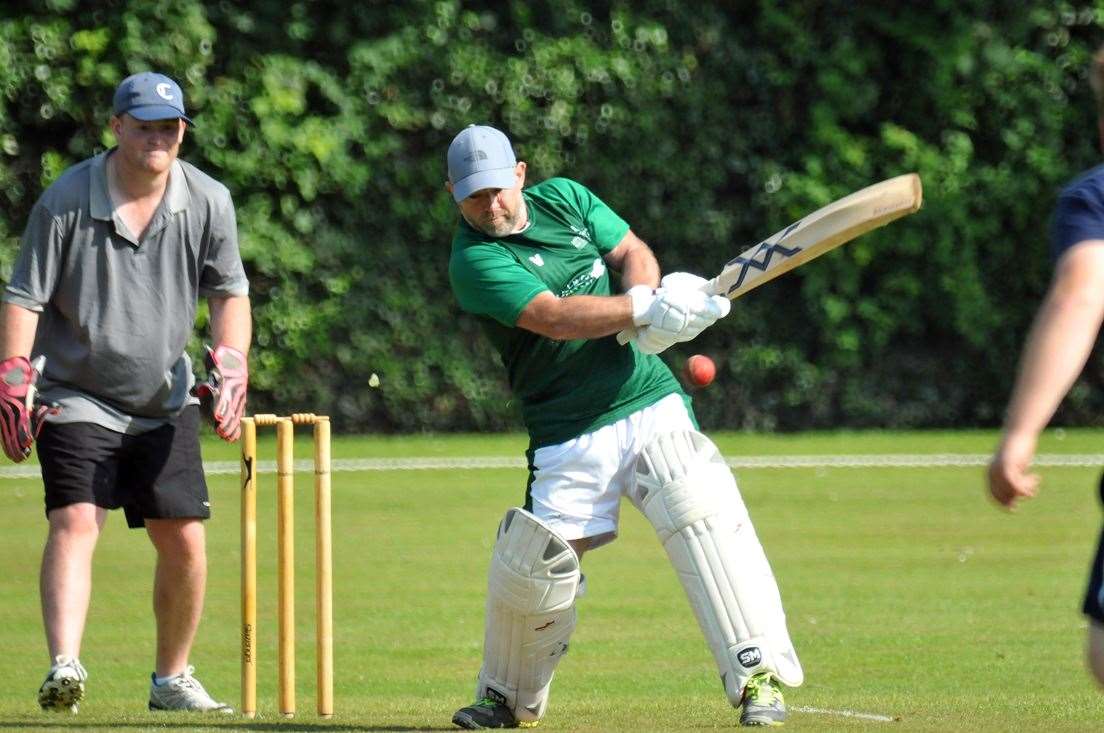 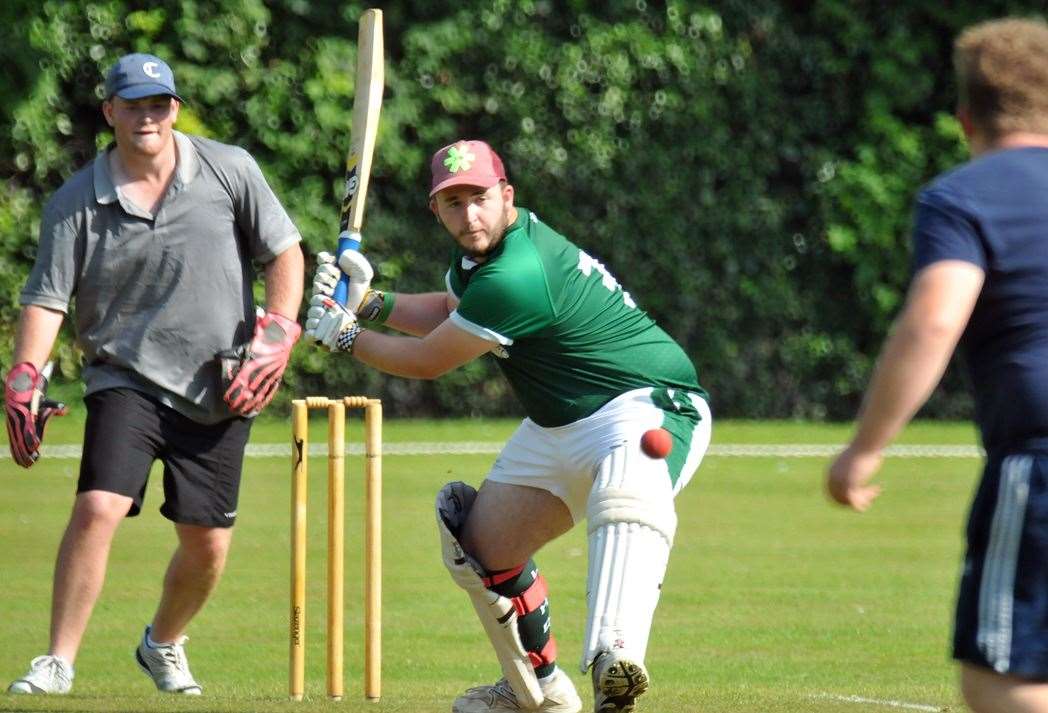 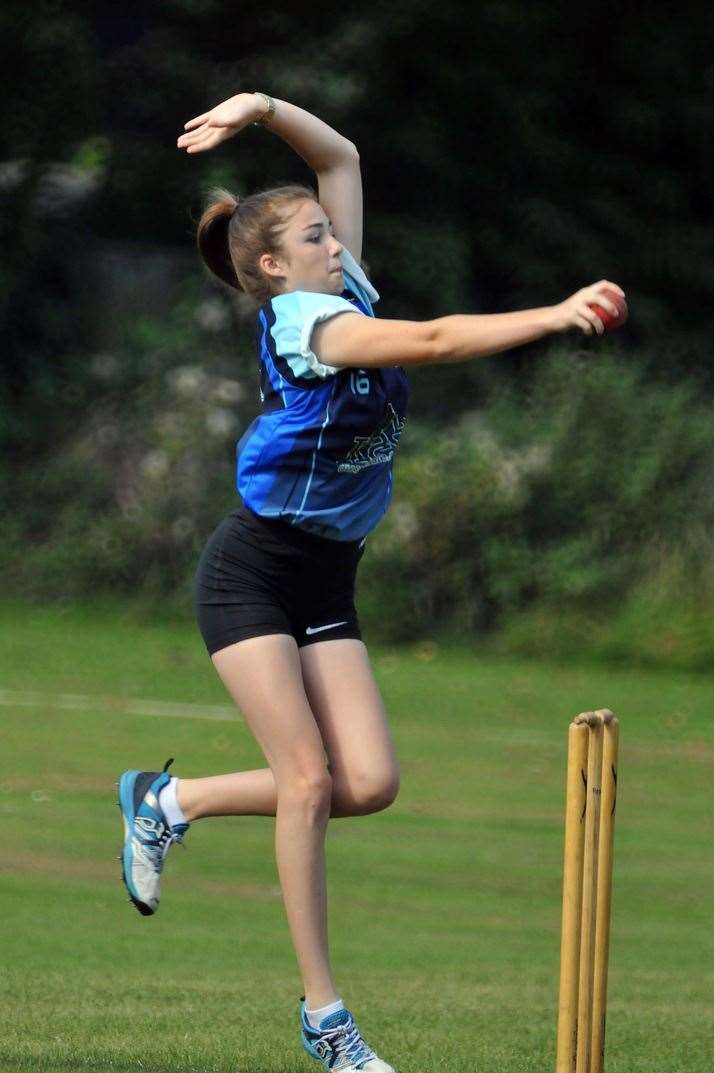 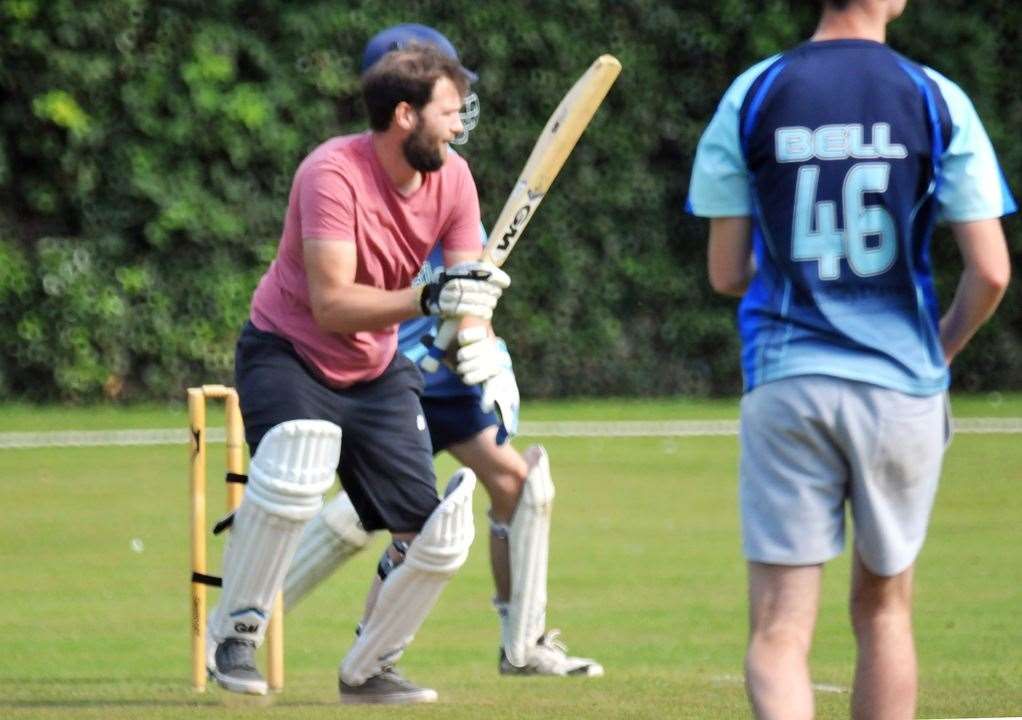 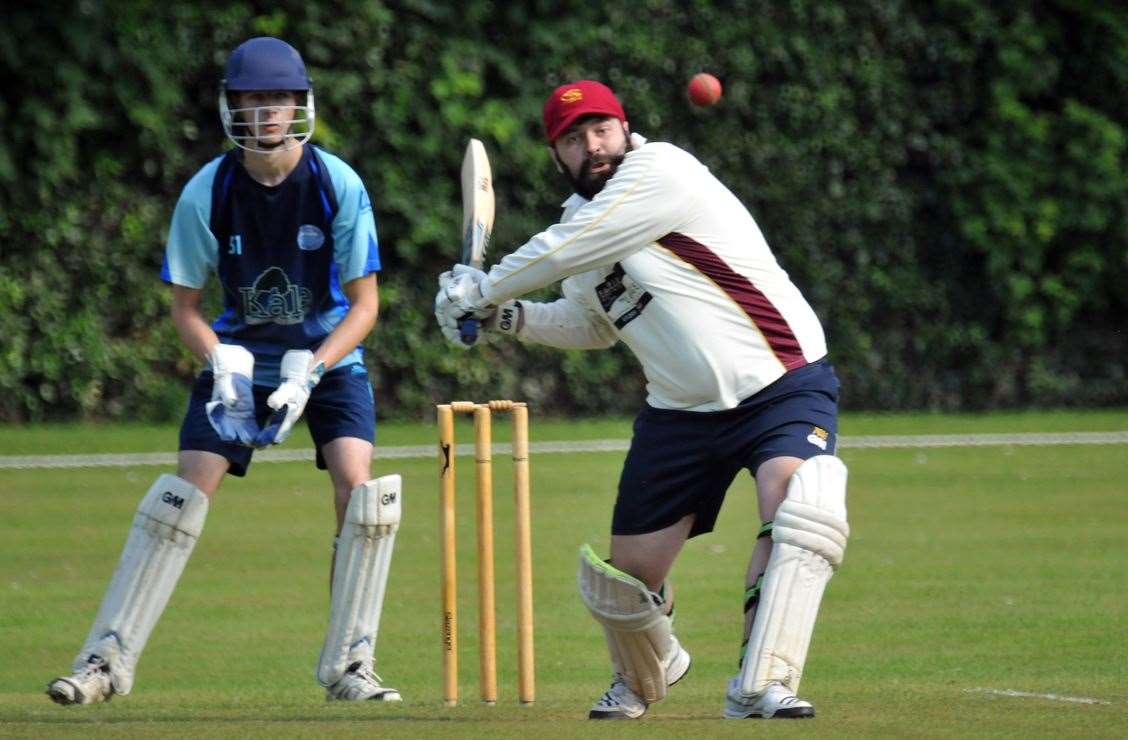 All the games were played in fantastic spirit and music was provided by Joe Roulston and his disco all day.

He even gave updates on what was happening in the Ashes Test series and when England only needed 10 runs to win, he stopped playing music and broadcast the match from the radio over his speakers. The winning runs probably had the biggest cheer of the day.

The final was eventually contested by The Green Army, of Long Sutton Hockey Club, and Class of 2010, a group that played youth cricket together.

Class of 2010 posted 100 runs in one of their earlier games from five overs.

It was a good and close final played in fantastic spirit and the eventual winners where Class of 2010.

The Returns played the night out with some fantastic music which everyone enjoyed.

The day raised a grand total of £2,400 to help purchase training equipment for the junior section, especially the newly-formed under-9 team.

The rest will secure the future of the club for a few more seasons.

If anyone else would like to sponsor the club, contact James Baker on email longsuttoncc@live.co.uk or text 07768189984 for further information.