They have a 25-point lead over Bourne 2nd with three games to go.

Spalding won by 119 runs at bottom-of-the-table Billingborough on Saturday as their closest challengers were thrashed at third-placed Woodhall Spa 2nd.

The leaders were dismissed for 170 despite a positive start by openers Joe Broomfield (54) and Jon Manton (30).

Stuart Gollop (6-29) and Harry Lamb (3-36) starred with the ball but none of Billingborough's batsmen even reached double figures.

Bourne 2nd were bowled out for 132 in reply to Woodhall Spa's mammoth total of 341.

Josh Bentley replied with a half-century but three wickets each for Alfie Lindsay and Jacob Hall sealed a big win.

Long Sutton lost by 76 runs at Grantham 2nd chasing a target of 190. Chris Booth top-scored on 39. 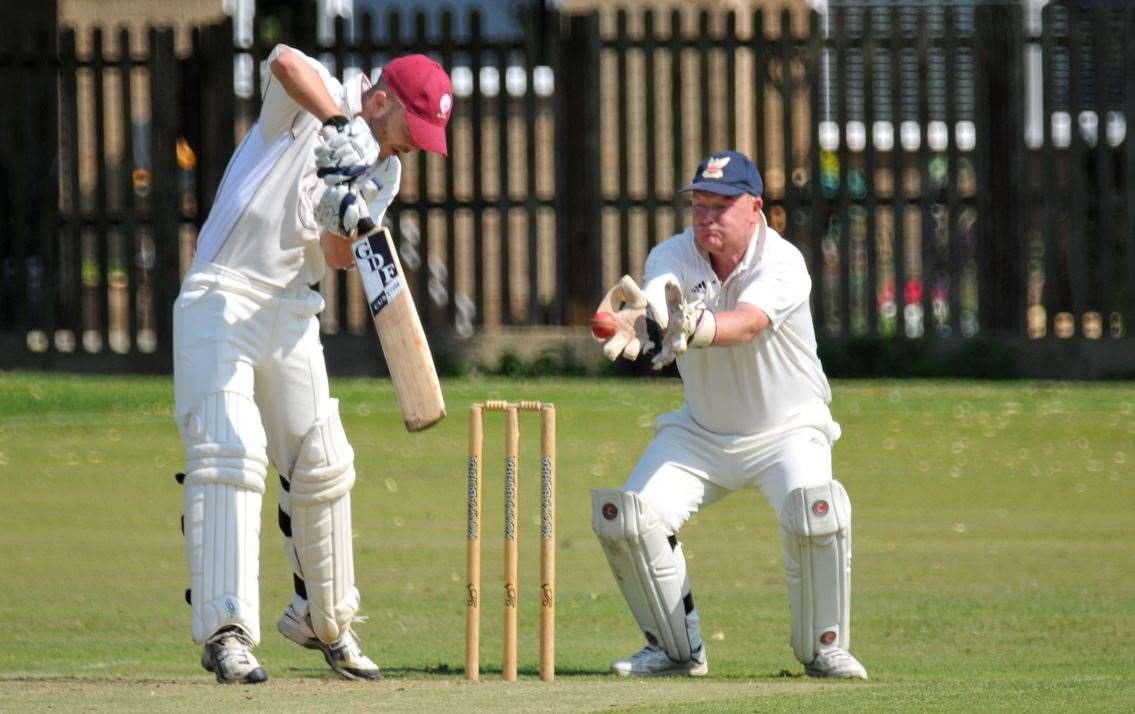 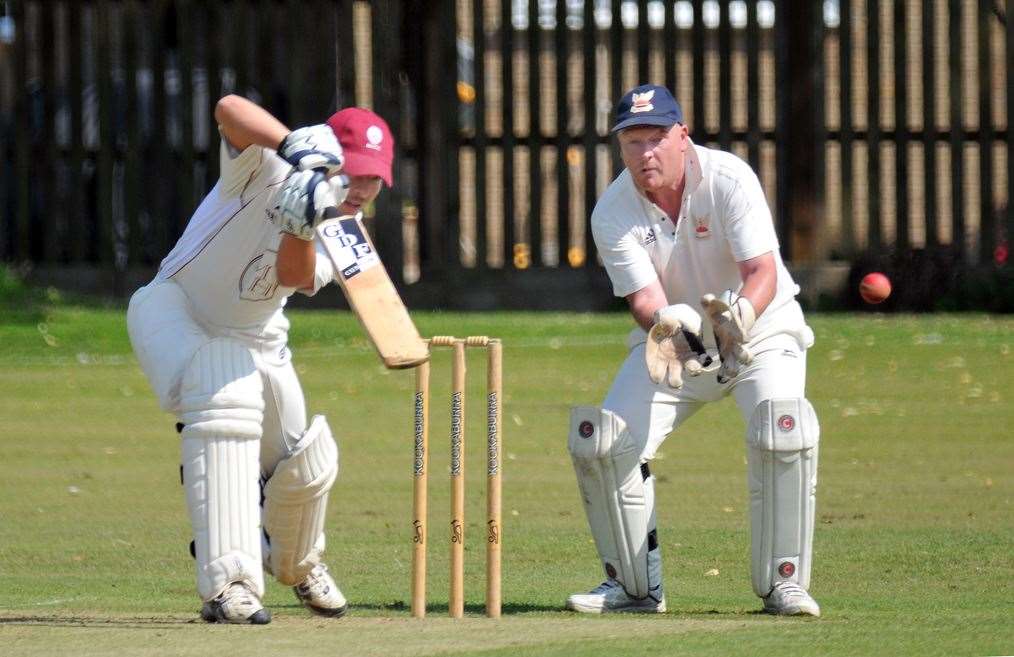 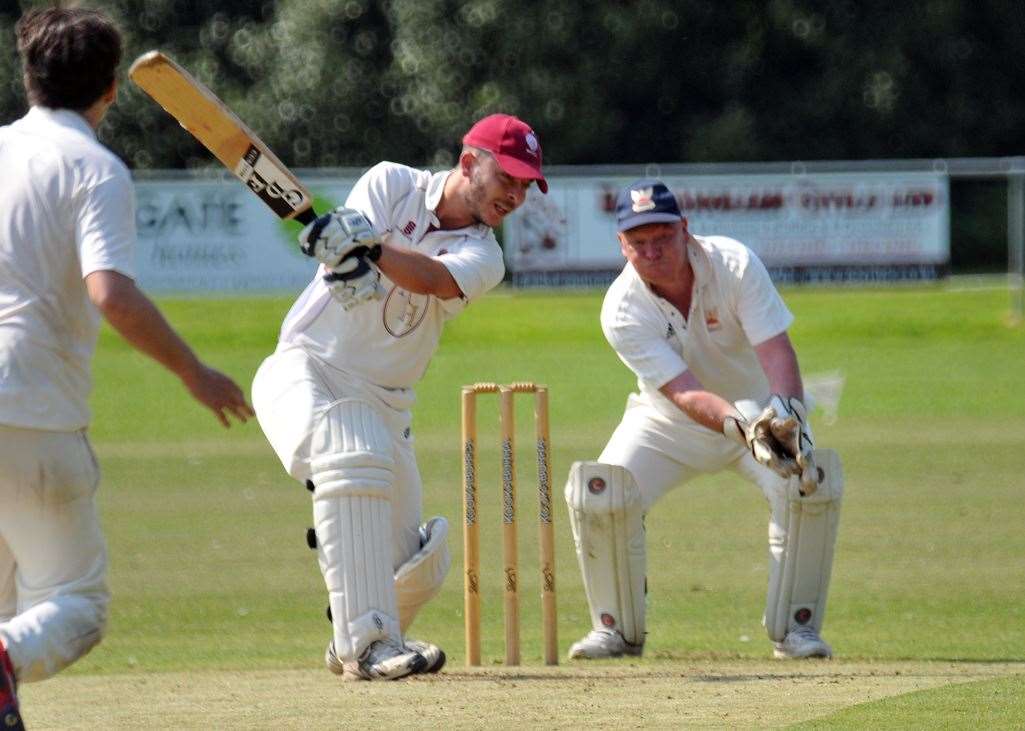 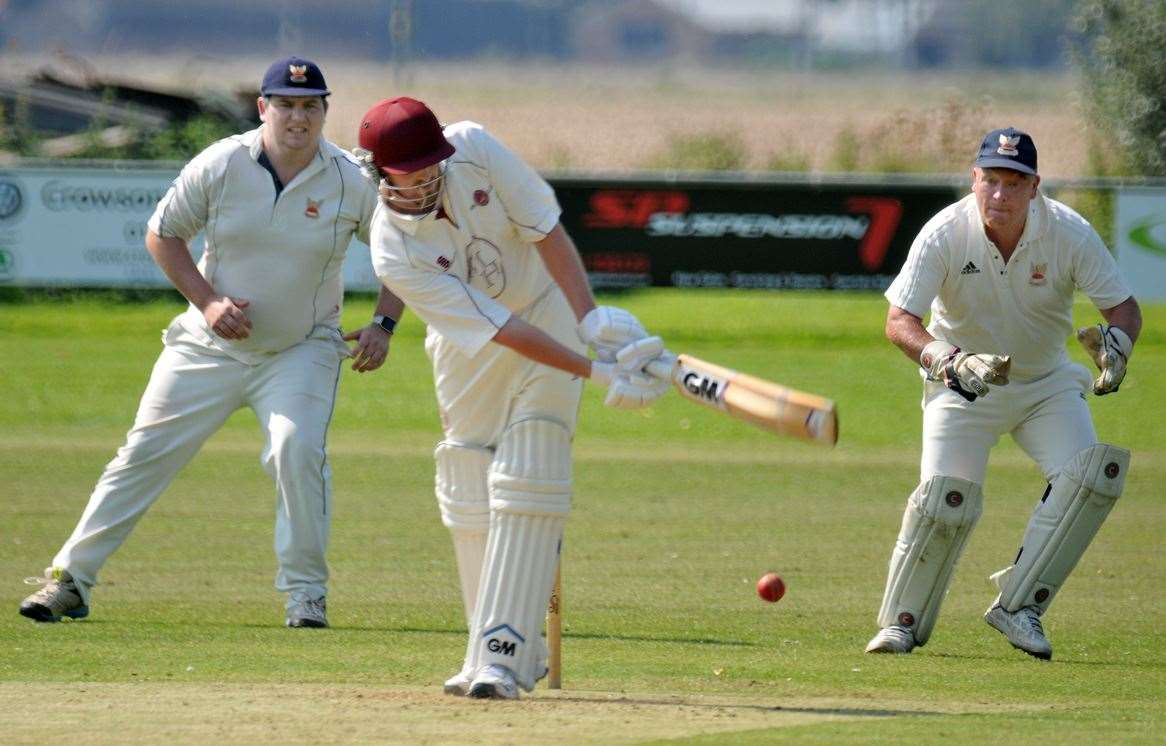 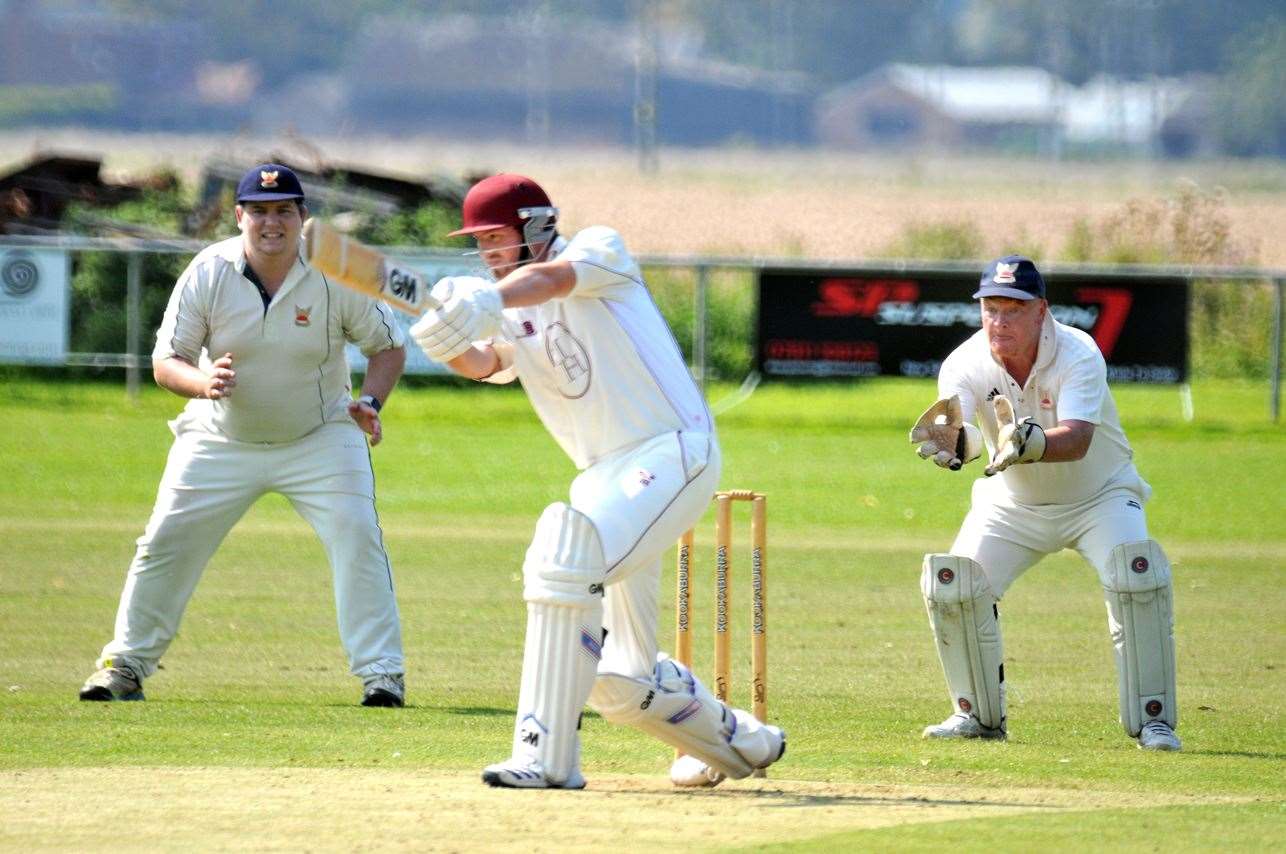 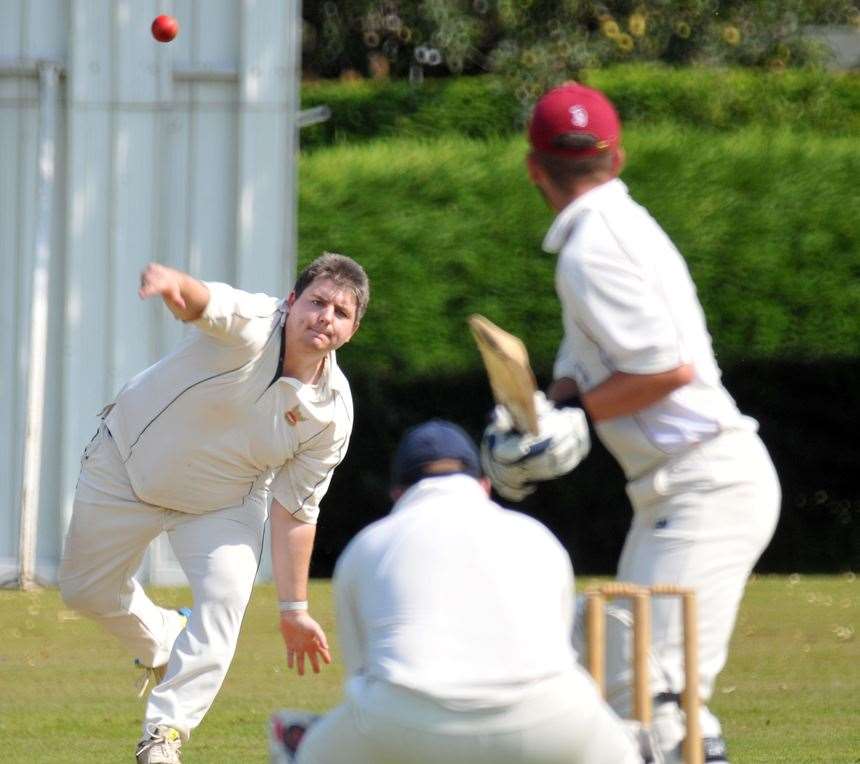