A devastating spell of bowling by Moulton Harrox’s Matt Barnett saw his side take the bragging rights over Stamford Town in their division one clash on Saturday.

In a low-scoring game at Broad Lane, Barnett’s figures of six wickets for 17 runs, off just seven overs, made all the difference as the visitors were dismissed for just 55 in less than 26 overs.

A sixth successive win, Harrox’s best unbeaten run since 2011, moved them up to second behind league leaders Market Deeping 2nds who went 42 points clear after their seven-wicket win at relegation-threatened Claypole.

David Gillett’s unbeaten innings of 91 was the foundation for Deeping’s success, backed up by Dan Jarman’s bowling return of 4-31 off eight overs.

Claypole were bowled out for 185, with opener Tony Richardson hitting 106 off 137 balls in an innings that included ten fours and five sixes. 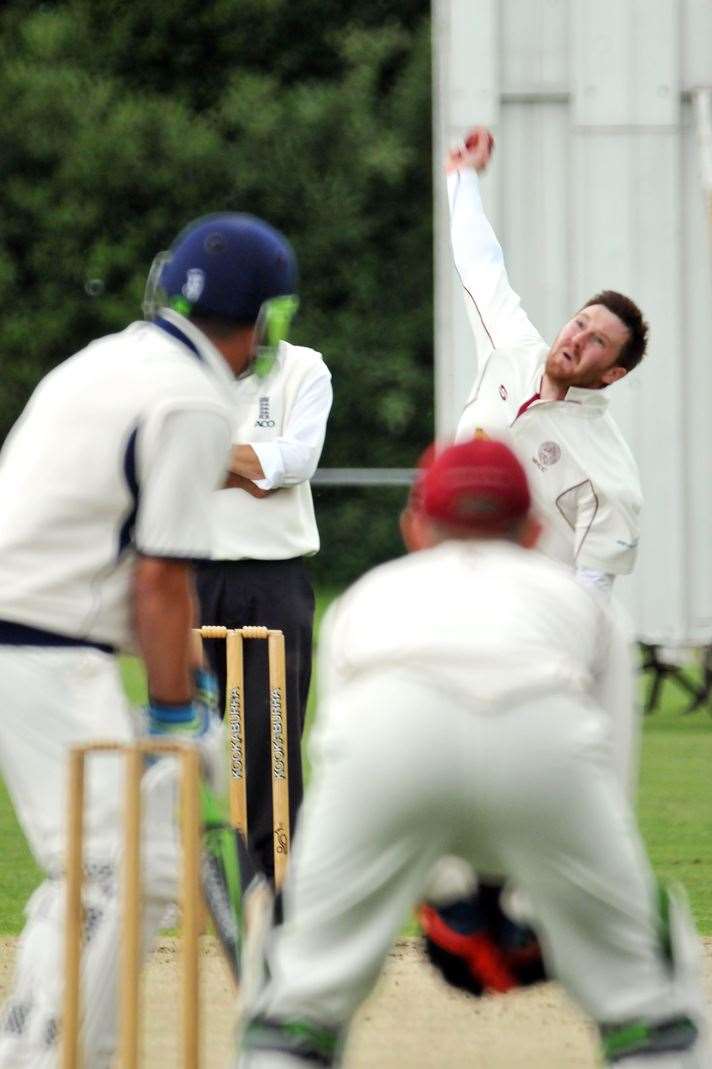 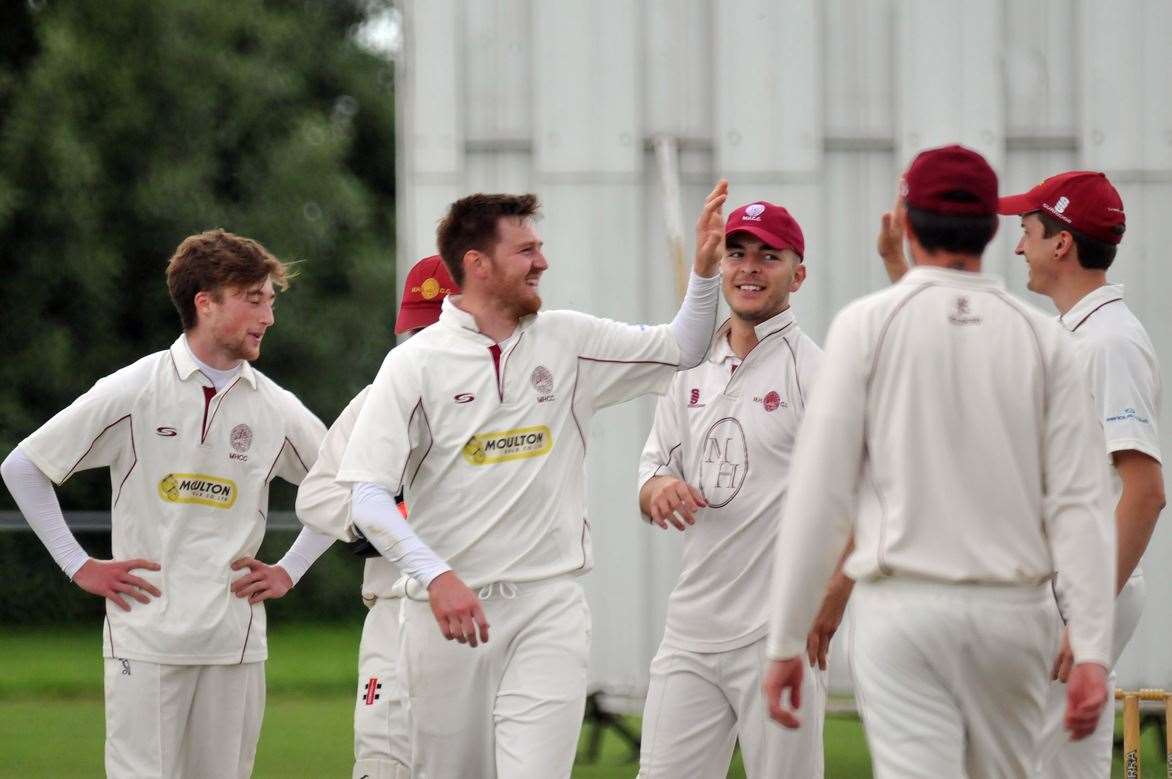 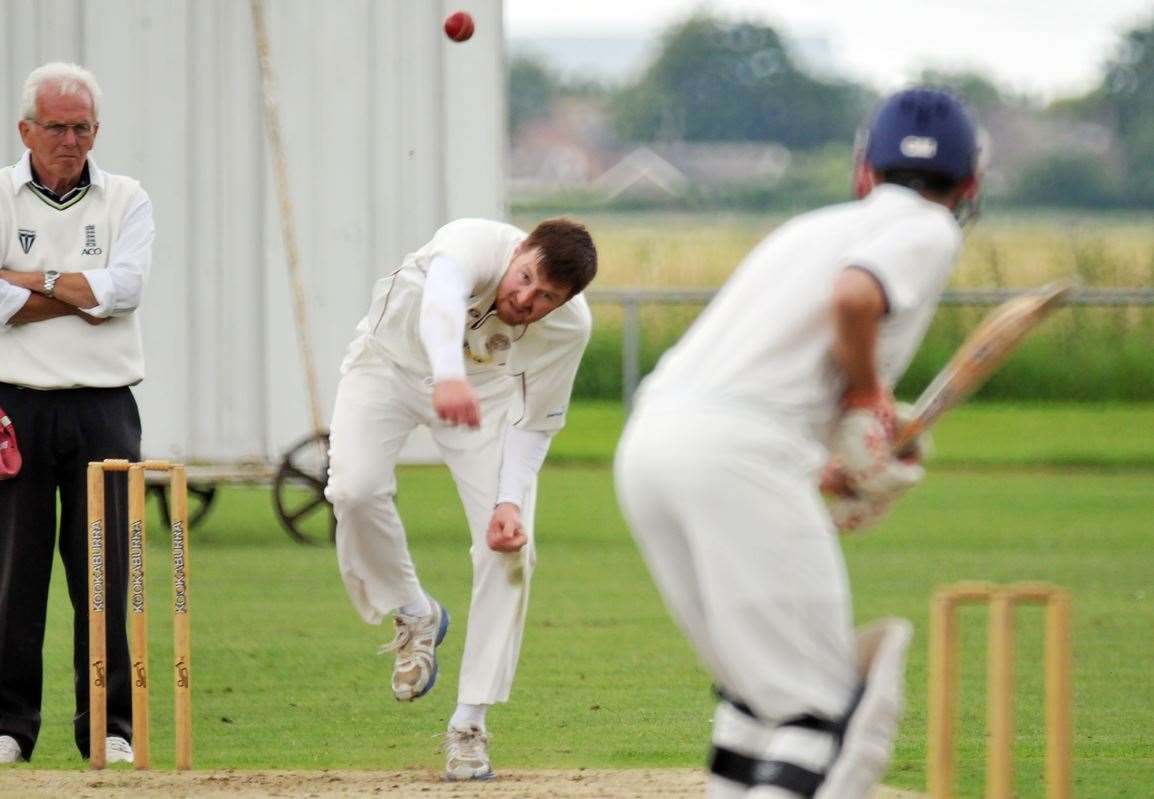 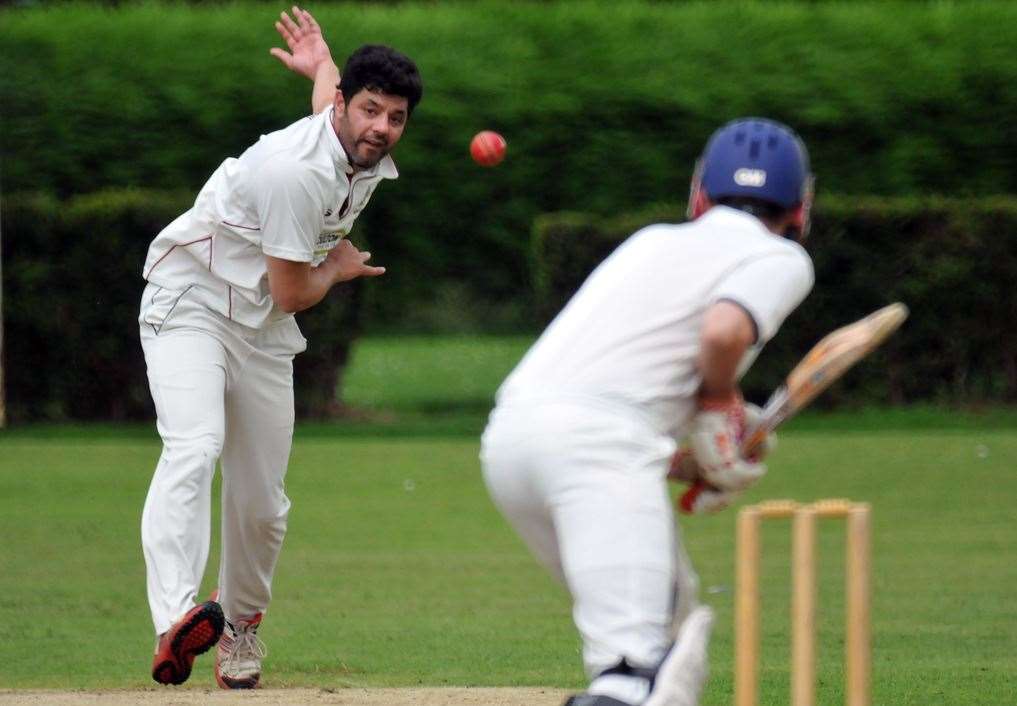 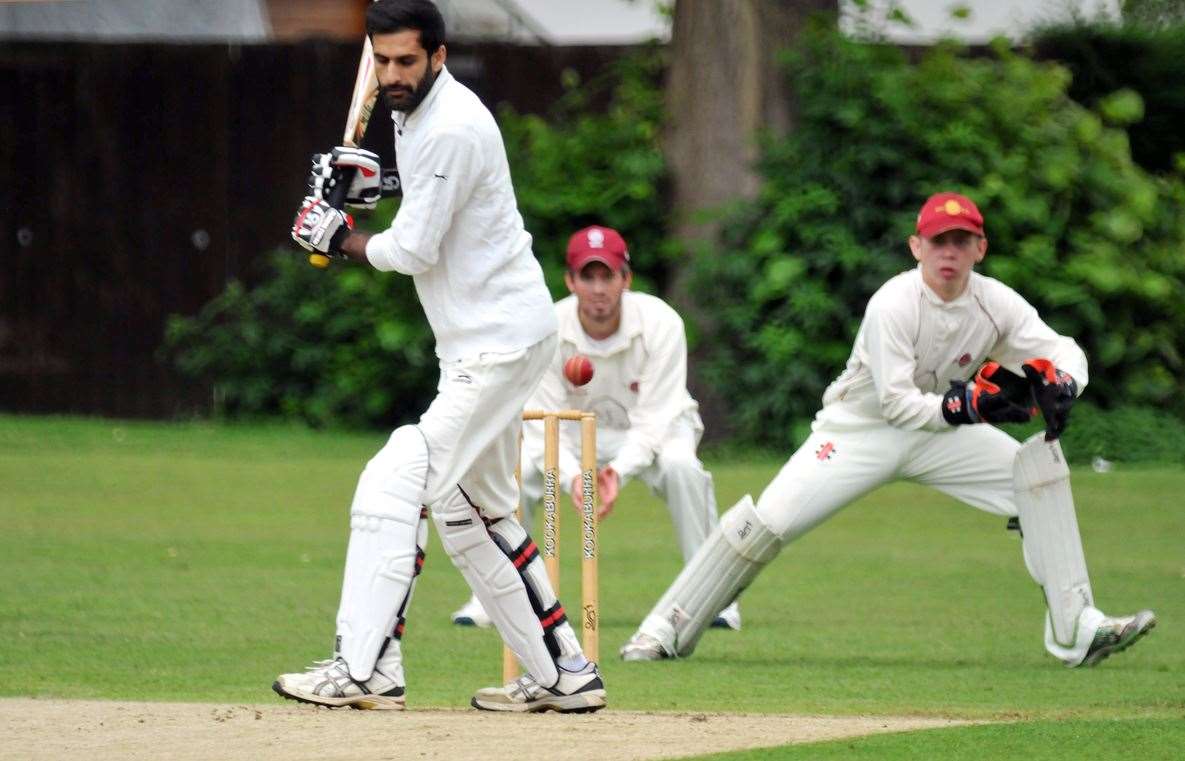 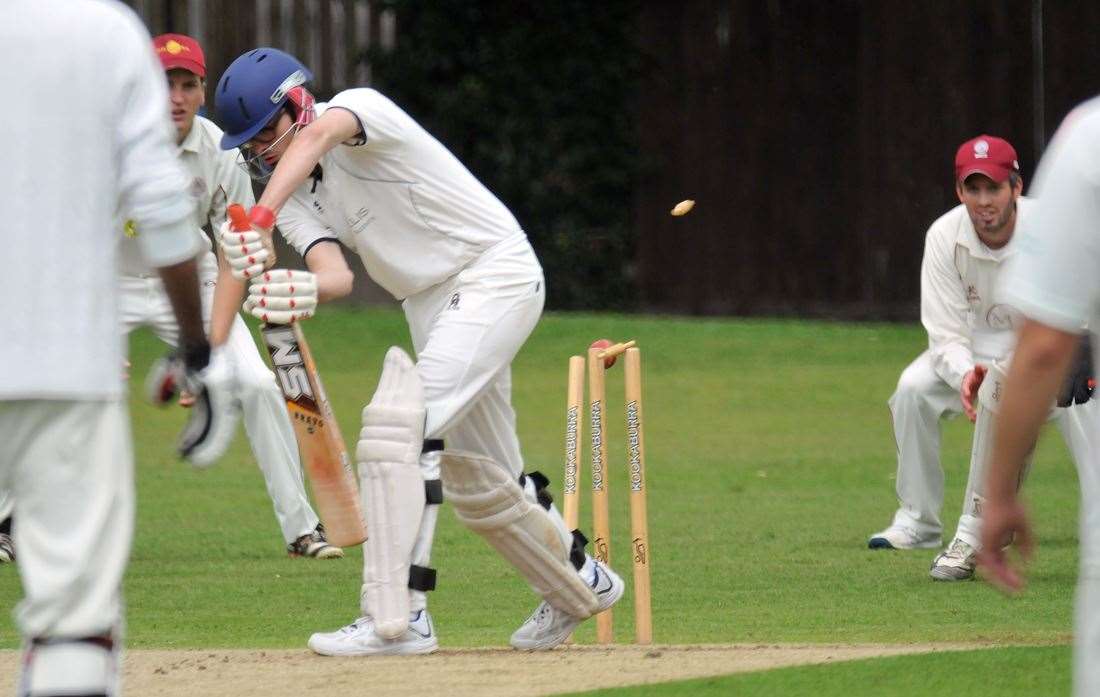 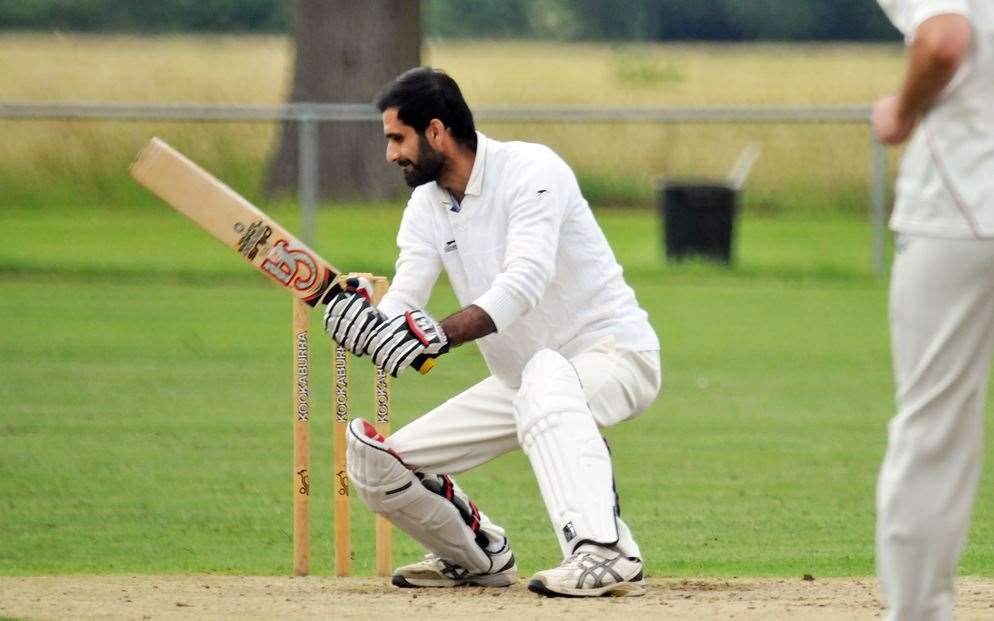 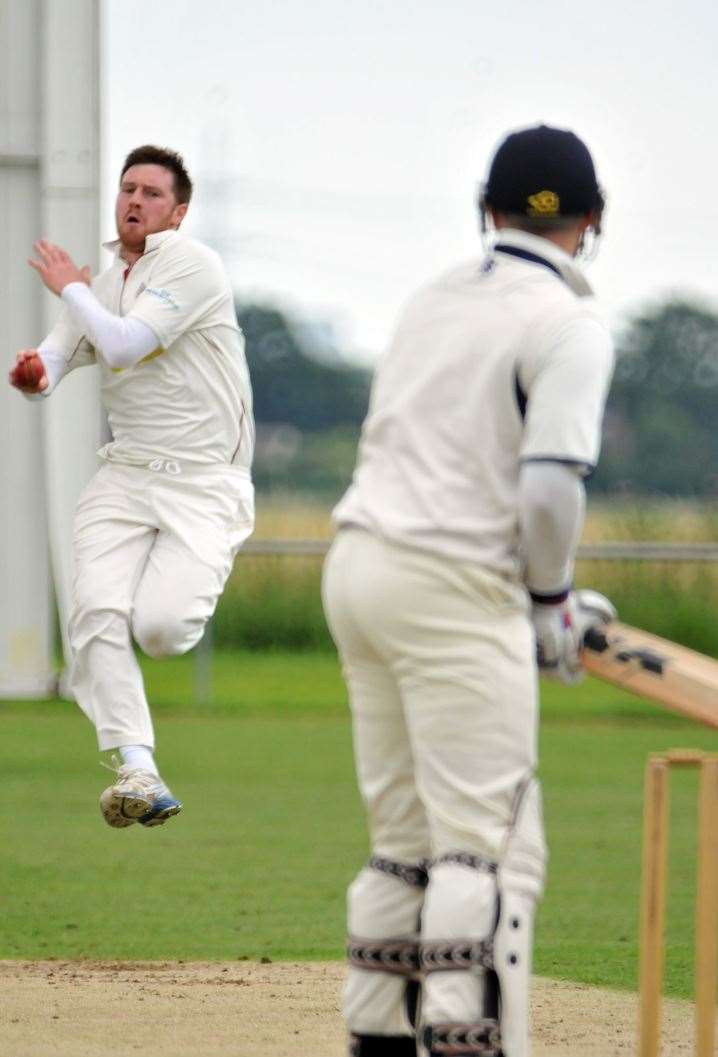 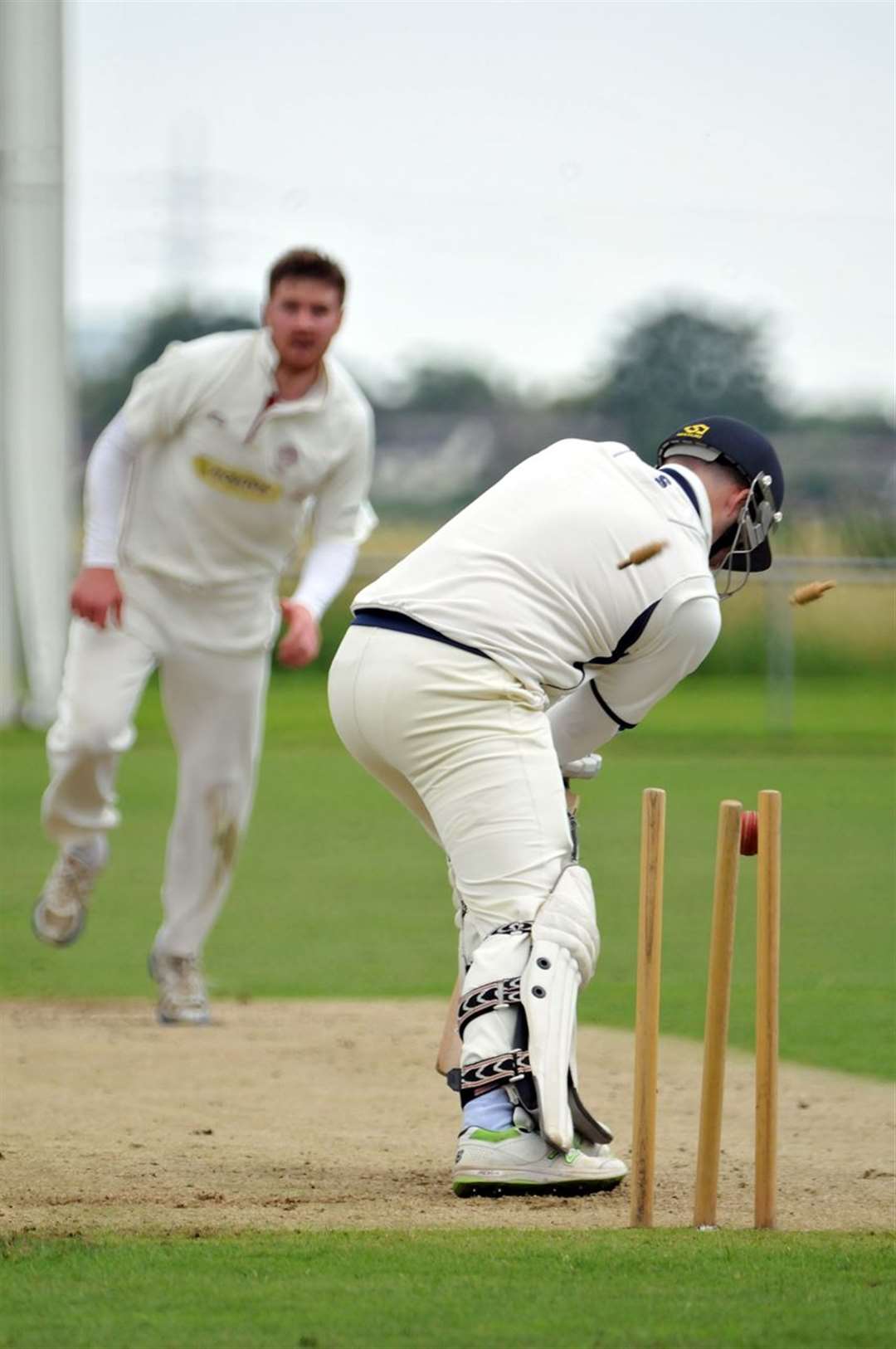 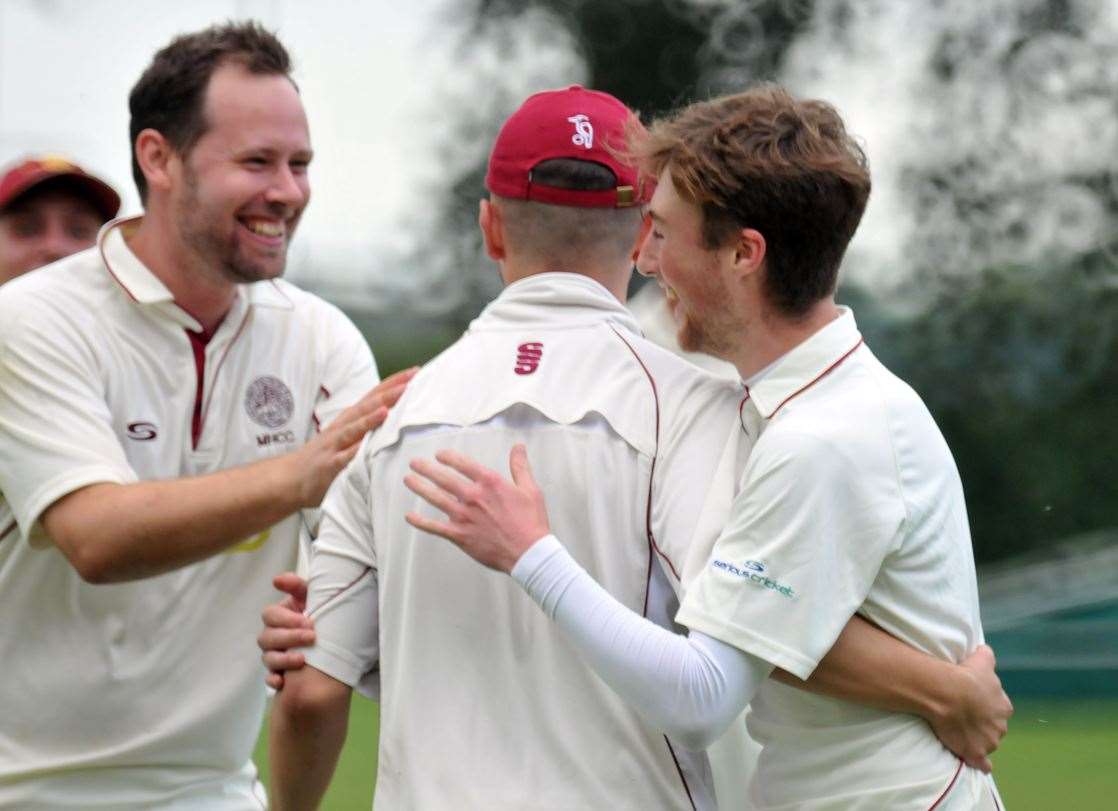 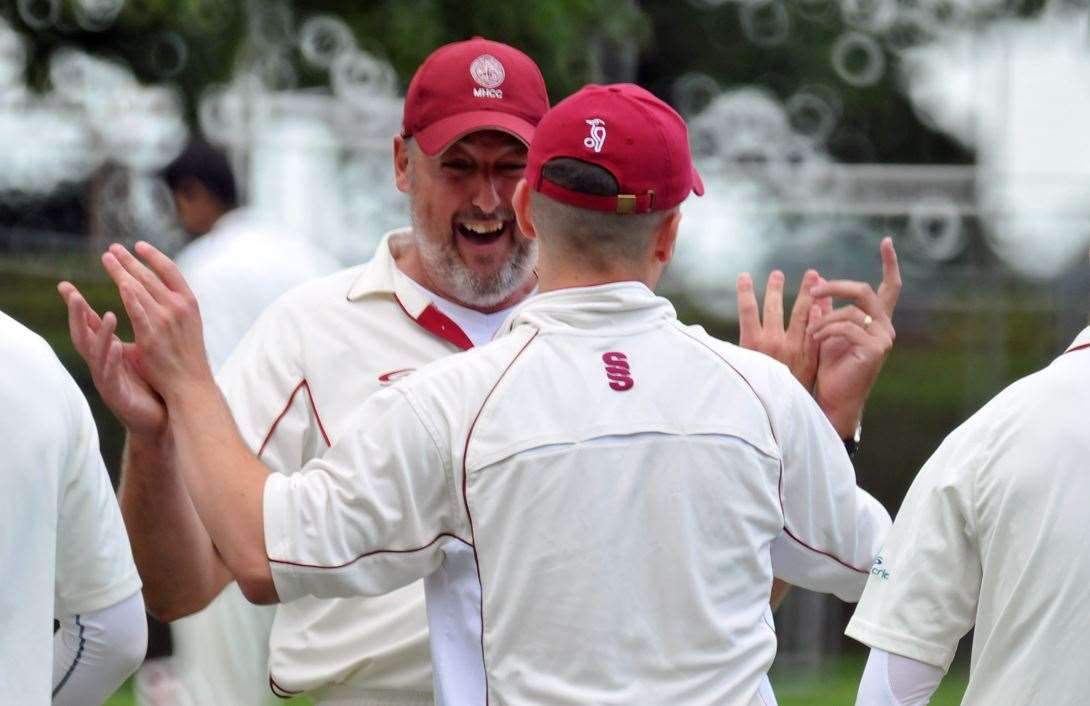 But the lack of support for Richardson, as only two other Claypole batsmen reached double figures, leftDeeping in with a chance of victory.

Richard Witt and Paul Bird both scored 29 and Joe Malton’s 23 not out was enough to repair the damage for the visitors after they lost opener Ryan Bainborough when the score was 2-1.

Elsewhere in division one, Pinchbeck cruised to a ten-wicket success at Heckington in another low-scoring game.

Deadly bowling duo Jamie Frost (6-23) and Mike Knight (4-14) did the damage for Pinchbeck, bowling their hosts out for just 40.

In reply, openers Mark Ramsden (11) and Jamie Parrish (24) made sure that Pinchbeck reached their target comfortably.

Bourne 2nds battle with Spalding for the Premier Division crown shows no signs of letting up as both sides enjoyed easy wins at the weekend.

League leaders Bourne travelled to bottom side Graves Park where, despite losing the toss, they managed to bowl the hosts out for 101.

Bourne lost two wickets during their successful run choice, scoring 102 off just 17.4 overs to beat Graves Park by eight wickets and pick up 20 points in the process.

Meanwhile, Spalding were at home to Belton Park who put their hosts in to bat after winning the toss at Spalding Grammar School.

Josh Newton top scored for Spalding with 40, but with Josh Lawrence (22) and wicket keeper Matt Gill (20) being the only other batsmen to trouble Belton bowlers', the home side were relying on a brilliant display with the ball to keep their title challenge on track.

Up stepped ex-Long Sutton squad man Will Naylor whose 4-12, off seven overs, laid the foundation for Spalding's 83-run win as Belton were bowled out for 49.

Naylor's strategy to "run in and attack the stumps", according to Spalding captain Jonathan Miller, saw the youngster back up his 6-36 haul against Billingborough the previous week and make him an important factor in the two-way title fight.

But Spalding can also thank Joe Broomfield (3-14), Brandon Andrews (2-14) and Jonathan Miles (1-9) for successfully defending what seemed to be a thin total of 132 all out.

There was less success for Naylor's old side Long Sutton who lost at home to fourth-placed Skegness by seven wickets.

Dan Oldfield (30) and Phil Barnes (23) were the only Long Sutton batsmen to make an impression at Paradise Field as the home side were bowled out for 108.

In reply, Pete Houghton set Skegness on their way with an innings of 32 before he was bowled by Rob Simpson.

But the unbeaten partnership of Tim Hughes (47) and Norman Brackley (15) eventually took the game away from Long Sutton.

Long Sutton (128 all out) loss by nine runs, while Spalding went down to a 155-run defeat at home where they were all out for just 67.