Roger Smith continued his good form and won again in Sunday’s Holbeach and District Angling Club match which was held at Sharpe’s Bridge.

Smith won the last club match and was out in front again and finished on 23lb 4½oz with a mixed bag of bream, carp, skimmers and roach.

In second was Tom Wilson catching bream and skimmers and took 15lb 8oz onto the weights. 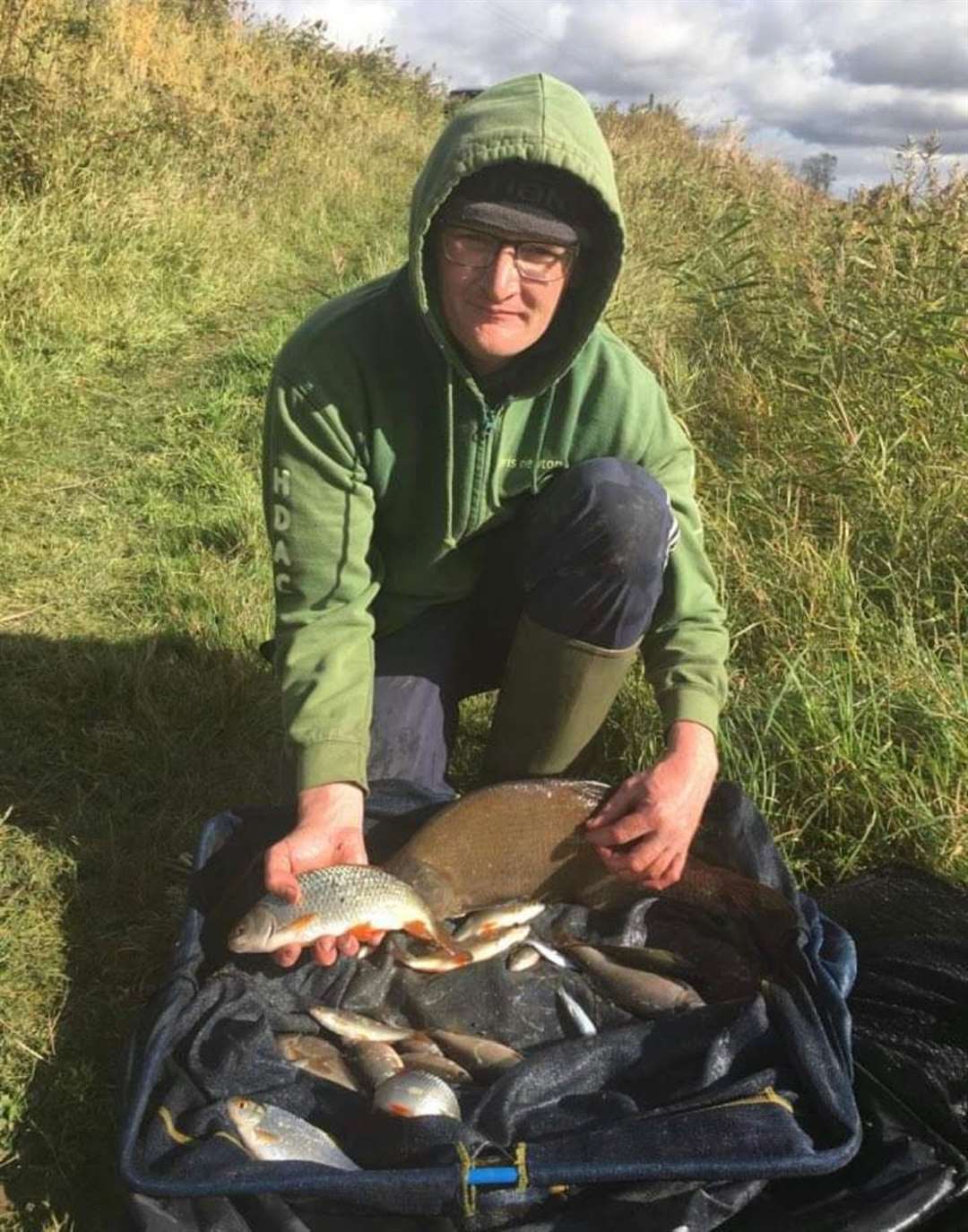 In third, was Gary Boxhall, who came second in the last club match, and he took 12lb 4oz to the weights.

Chris Newton was in fourth and put 8lb 14oz to the weights.

The weights made a welcome change from the last few weeks .