Whatever It May Be Theatre Company to put on debut show, Pack Up, at Spalding's Methodist church

Three friends are taking the experiences gained from involvement in a South Holland theatre group to start out on their own.

Morgan Agate, Seren Cave and Charlotte Charleston-Stokes, once part of Act II Theatre Company, are the creators of Whatever It May Be, a children's puppet group.

Created with the aim of "creating engaging, educational theatre for young audiences", according to the trio who will present their debut children's show at Broad Street Methodist Church, Spalding, on Friday, August 30, at 2.30pm and 4pm.

Pack Up, featuring Perry the Friendly Parrot who goes on a musical journey around the world, is aimed at children aged three to seven and includes music written by the three university students themselves.

Morgan said: "We are a three-woman theatre company who have created a children's puppet musical about a young parrot flying the nest to see the world.

"As a theatre company, we aim to always be environmentally responsible which involves making our set and puppets, either from recycled or second hand materials. 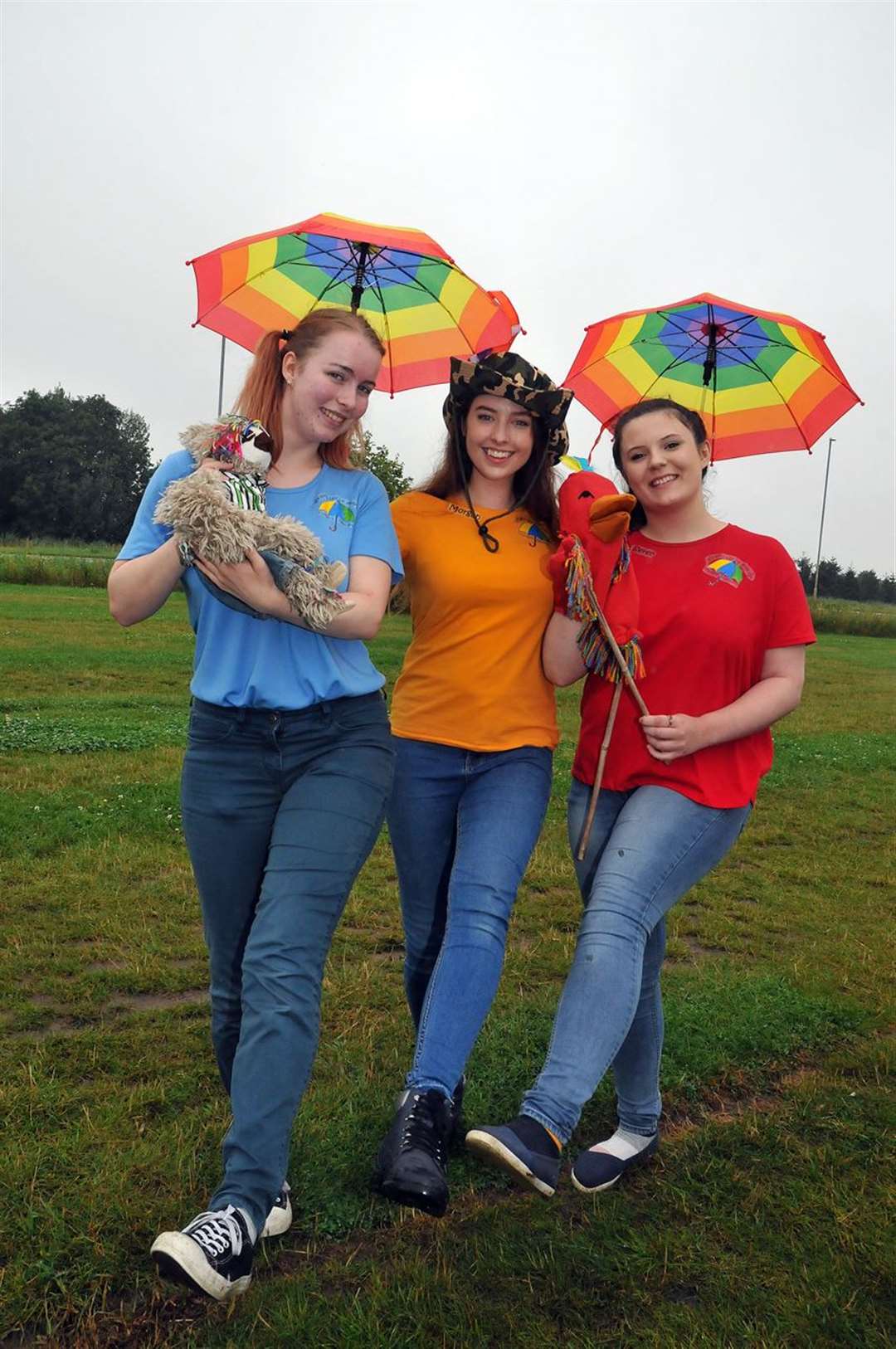 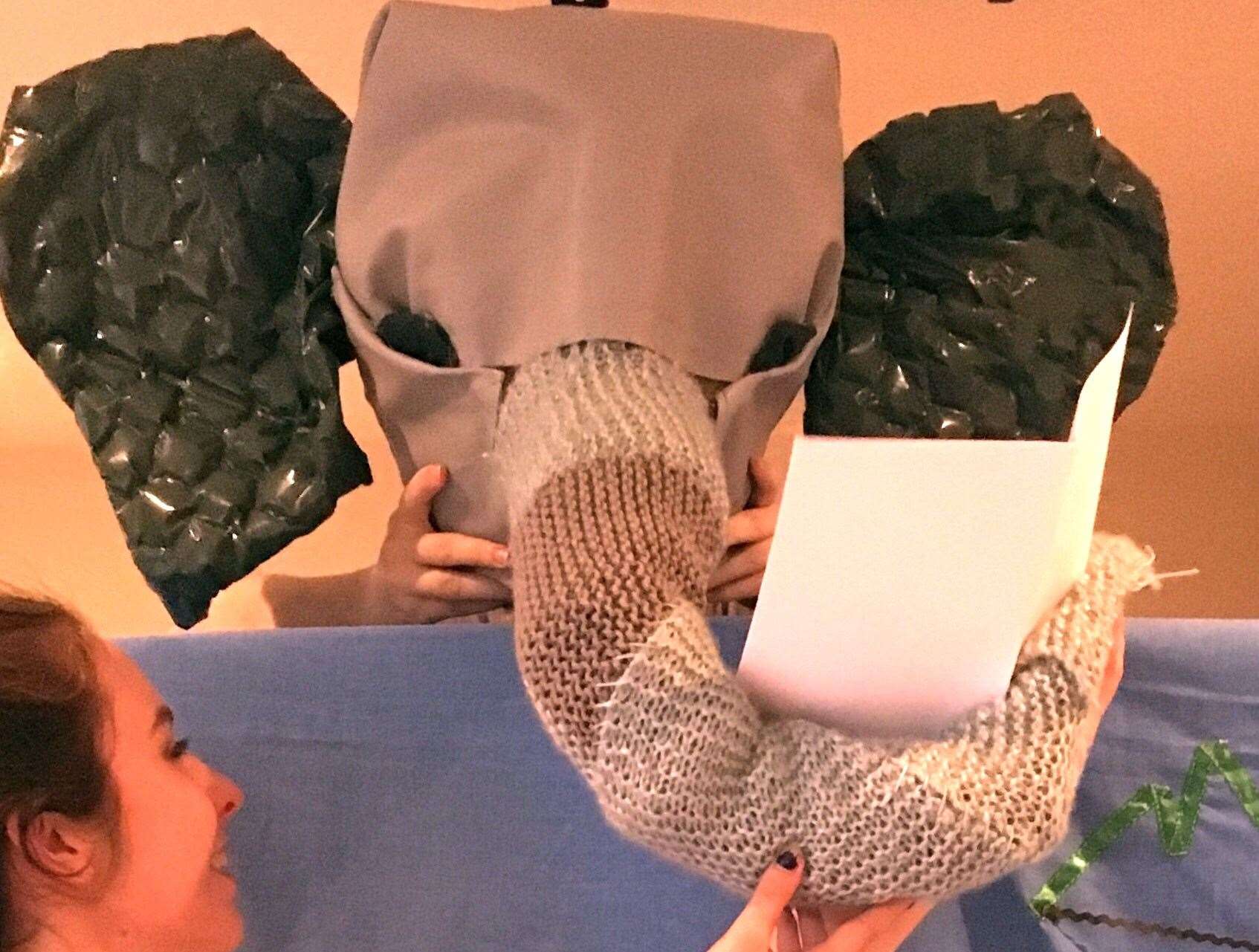 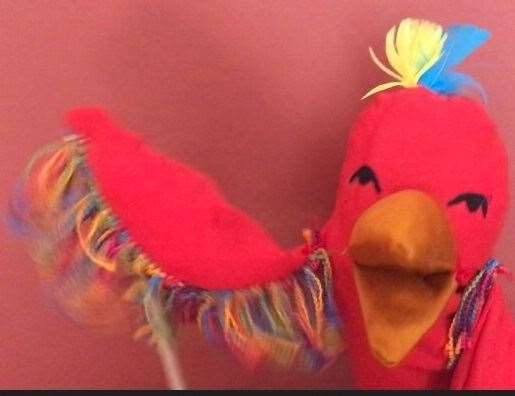 "All three of us are studying at three universities, but we have written all of our own music and developed a script from scratch.

"We would love for our community to be at the heart of our project which is why we have chosen Broad Street Methodist Church as the venue for Pack Up.

Tickets priced £3 for children and £2 for parents are available on the door or by emailing wimbtheatre@gmail.com