Growing up, I was a big fan of TV game shows The Crystal Maze and The Krypton Factor where contestants raced against each other to crack puzzles and solve mental and physical challenges.

Both shows made for nail-biting viewing and our love of cracking puzzles and challenges remains as popular as ever with the worldwide phenomena of 'escape rooms'.

If you're not familiar with an 'escape room', the concept is simple - assemble a team of players and then find clues and solve puzzles to 'escape the room.'

There's just one catch - you only have 60 minutes in which to escape.

Now Spalding has its own version, with the brand new Rush Hour Escape Rooms, run by Brett Harman and his partner Hannah Stinson.

Based in Red Lion Street, in the building above the Flowers 'n' Things shop, each of the two rooms has a different theme. 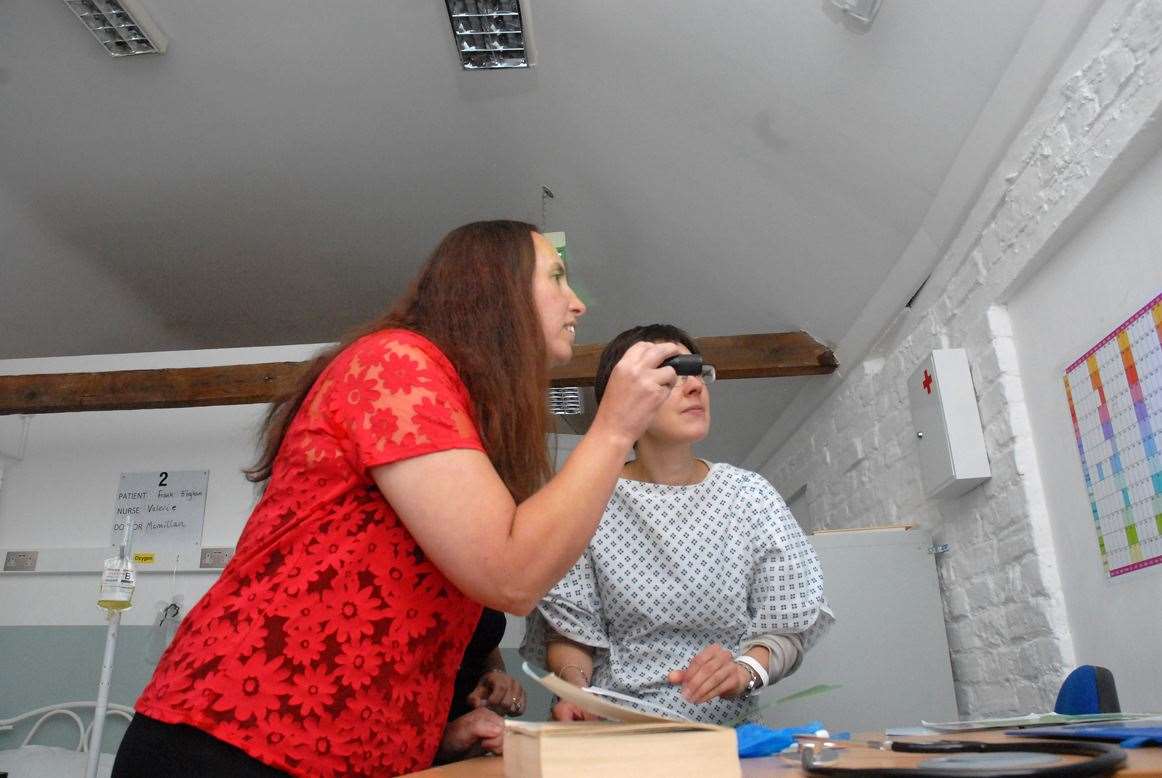 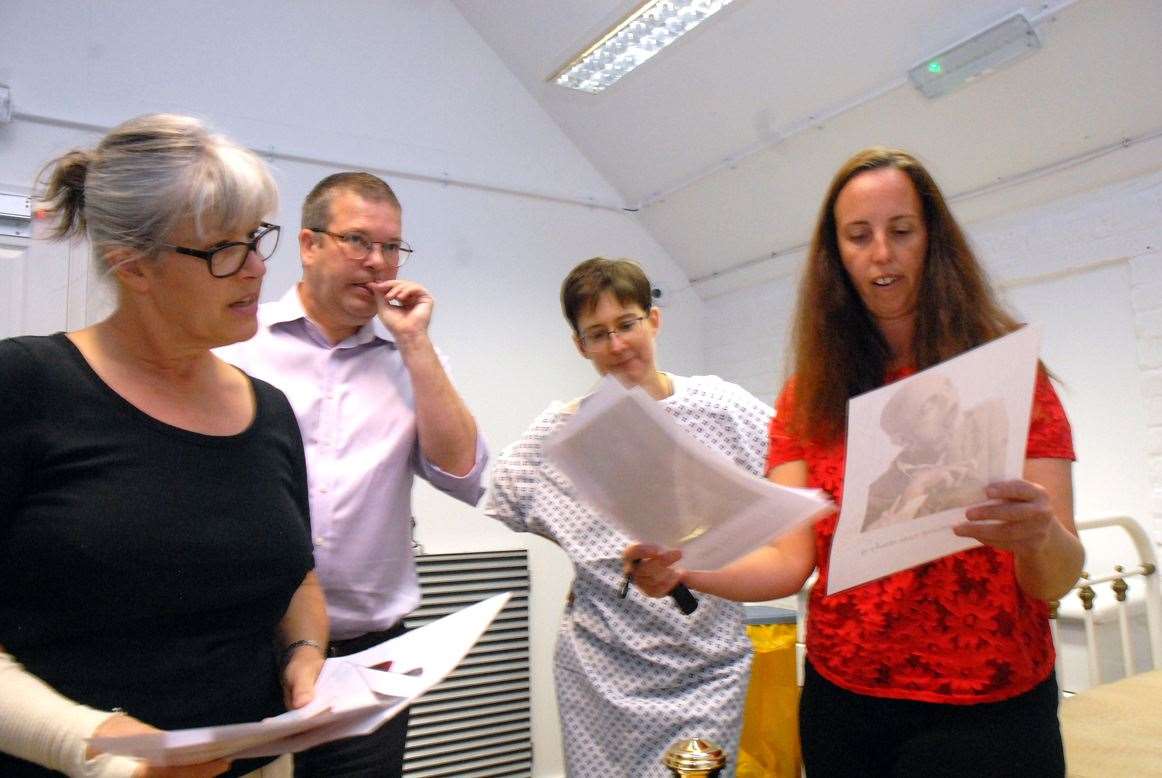 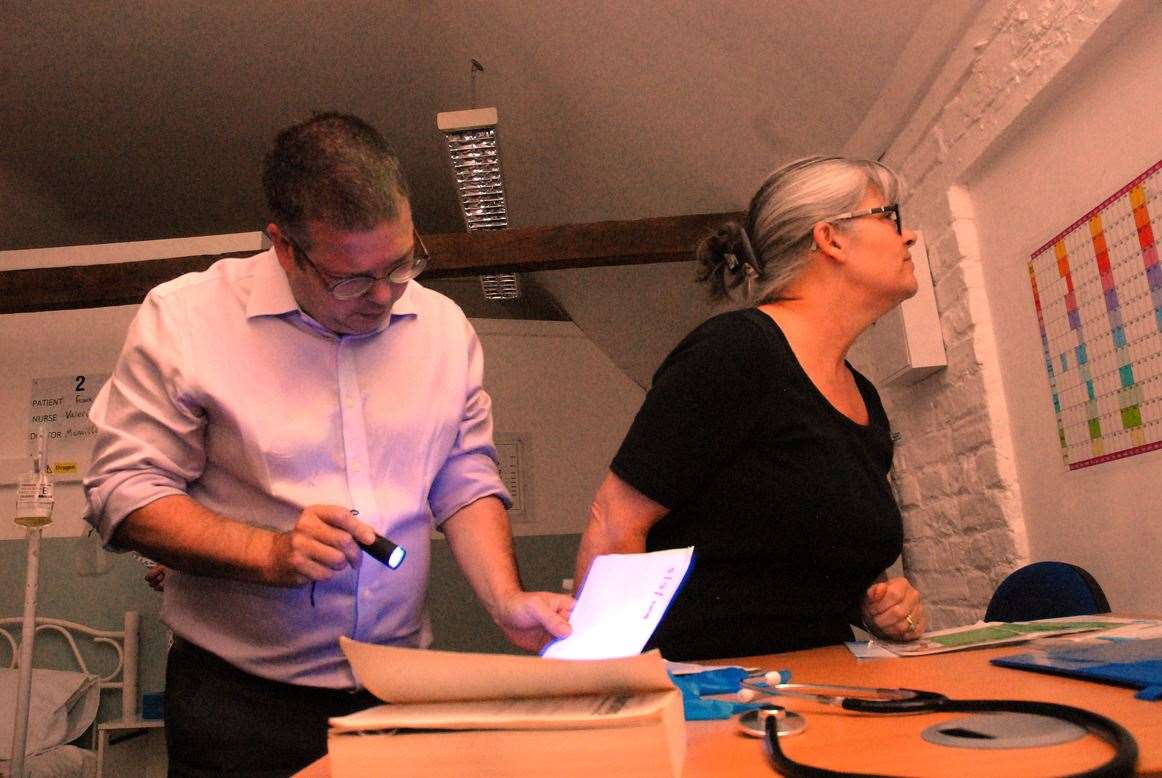 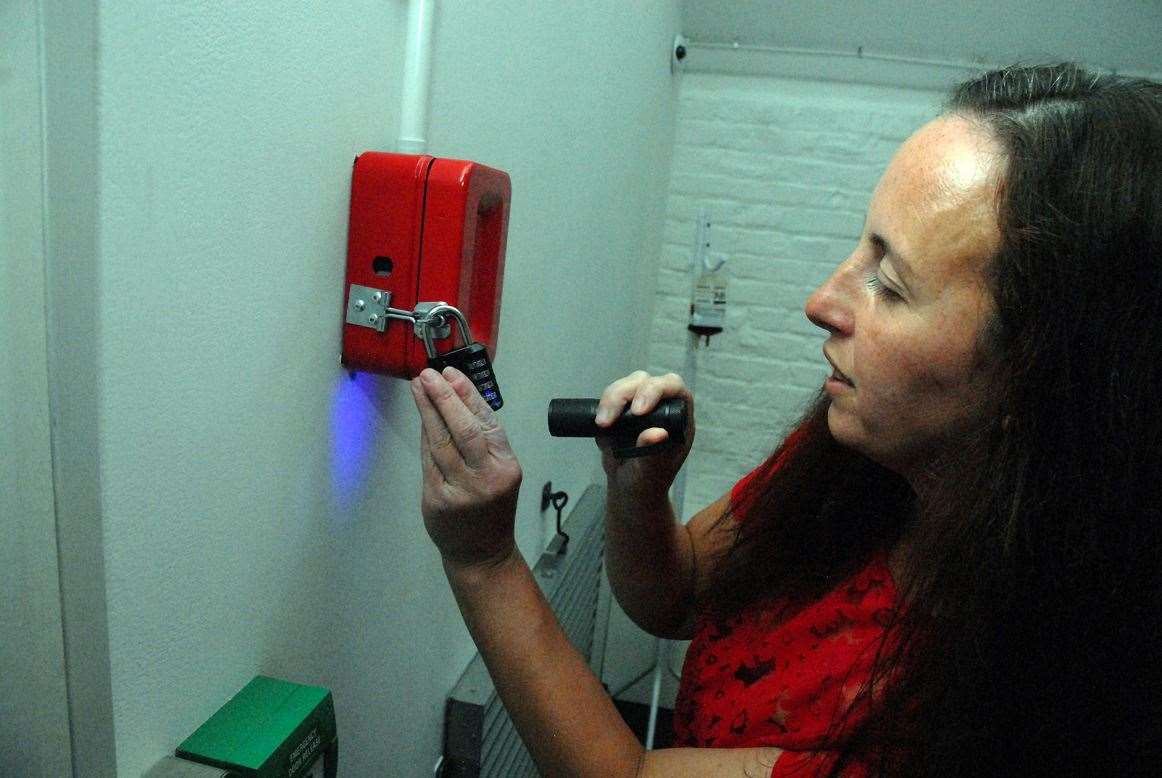 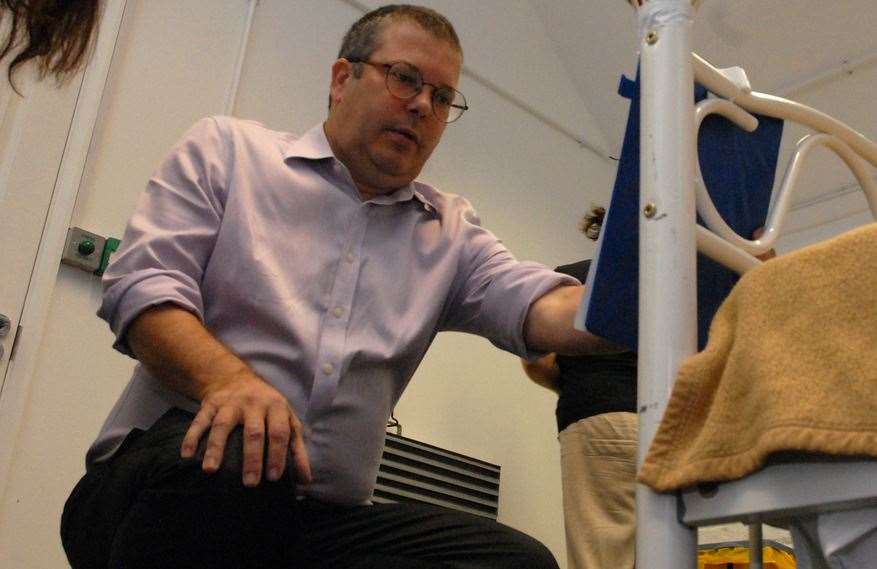 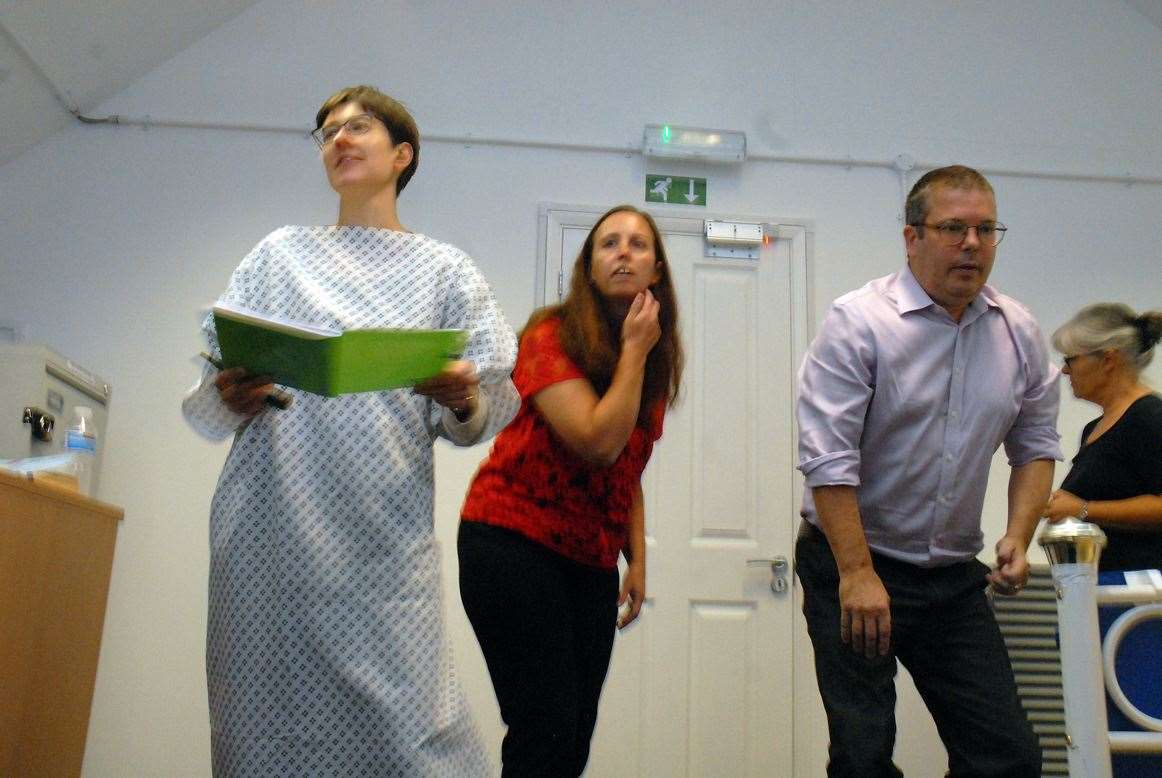 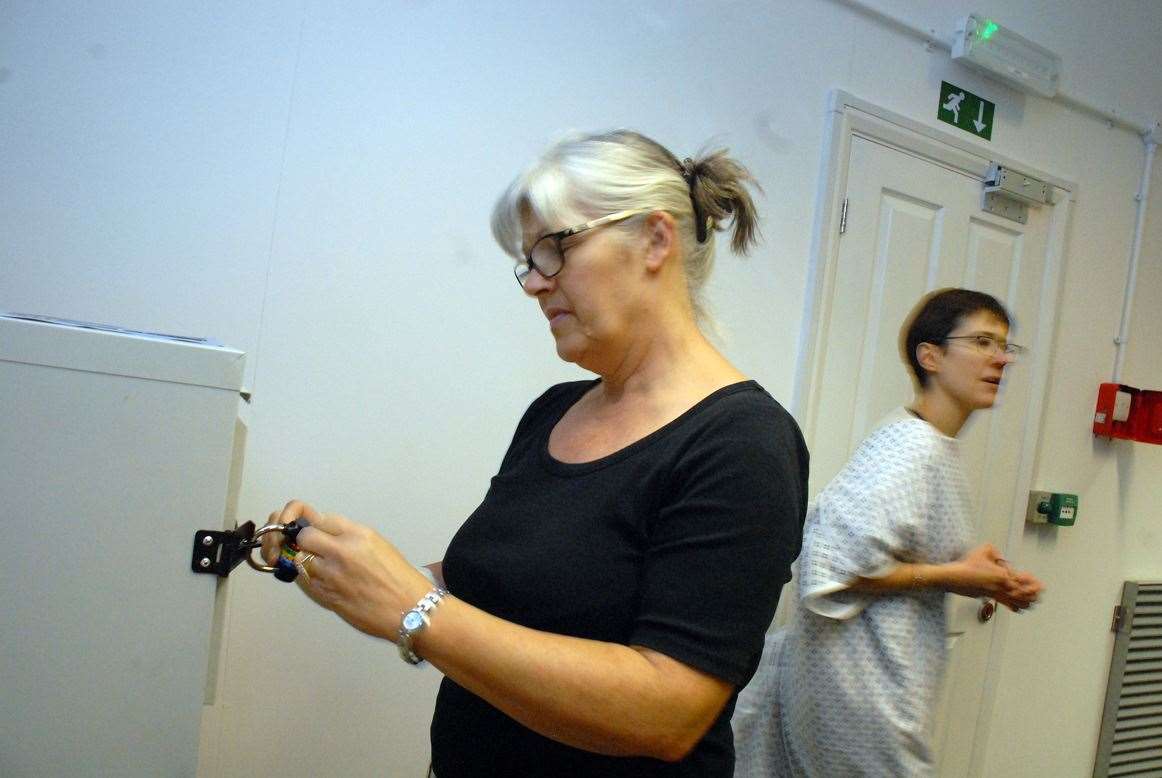 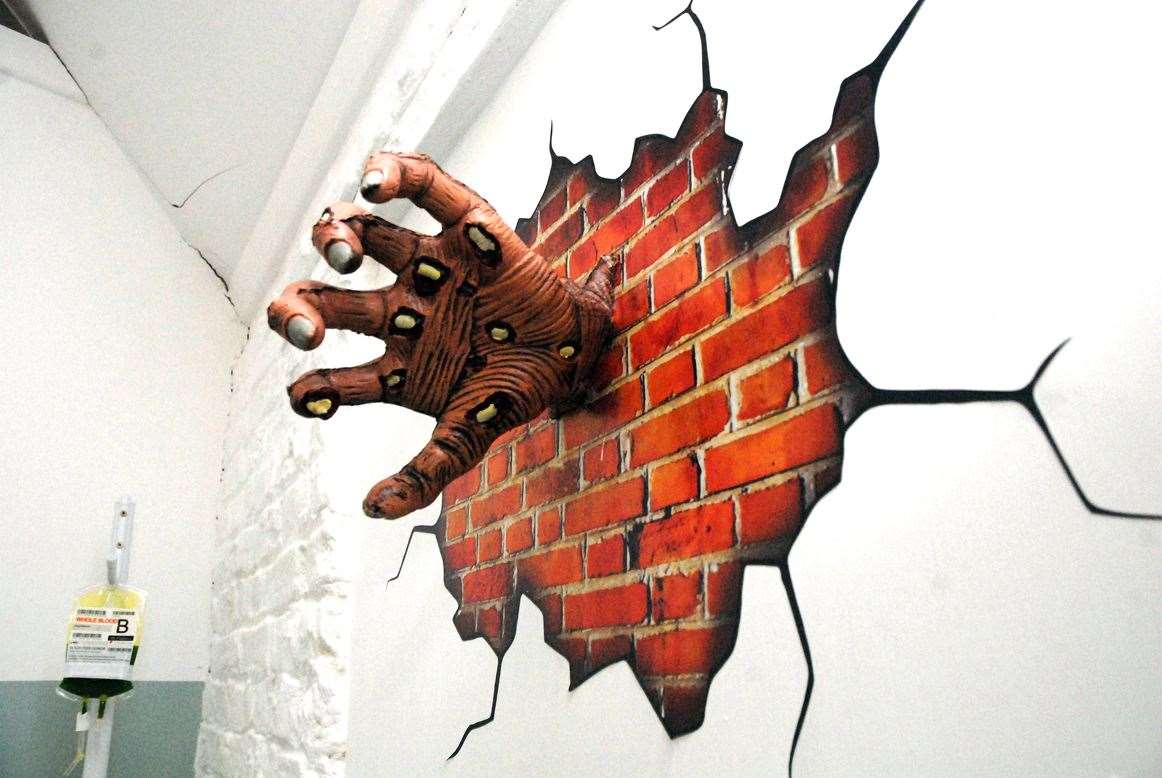 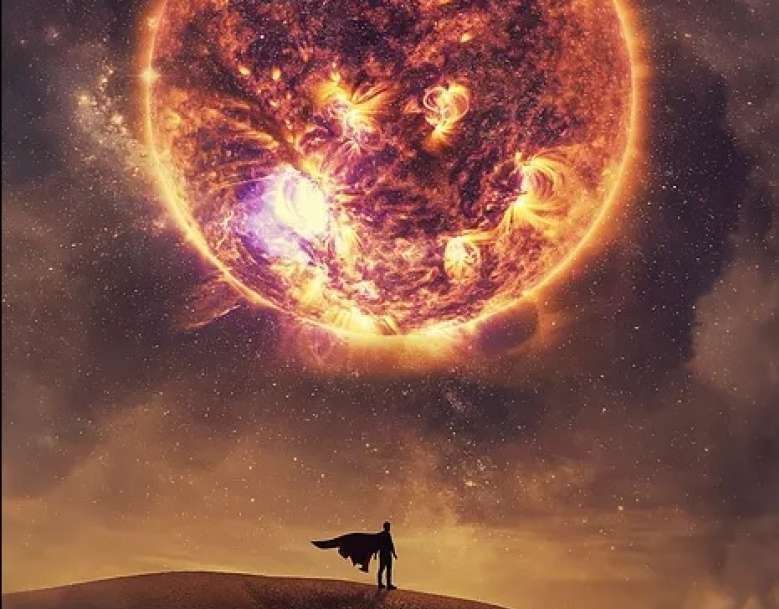 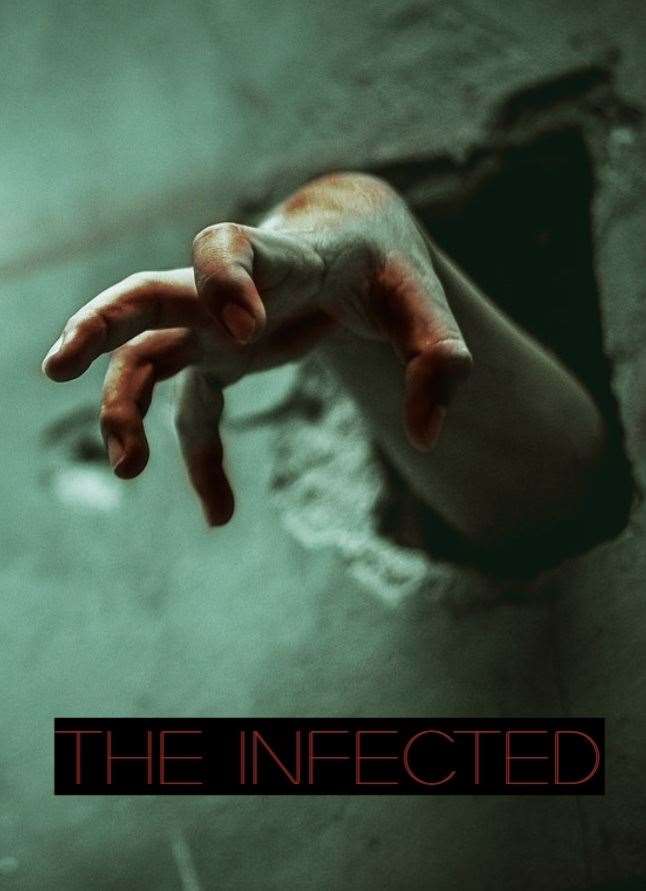 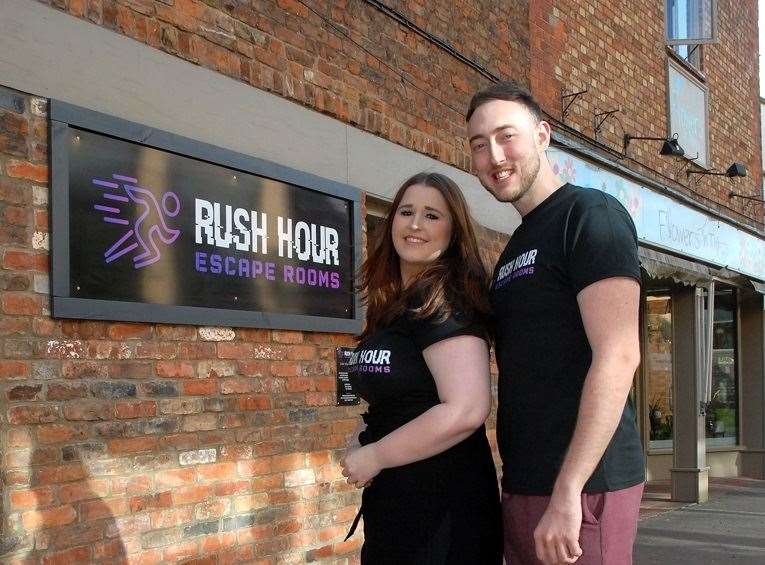 Save the World is superhero themed for ages from around eight years and up, while The Infected is aimed at a slightly older audience. In this room you get the feel that you are on a hospital ward with a zombie apocalypse raging outside. You have to solve the puzzles before you become 'infected' yourself.

If you're not a big fan of the zombie craze, there's nothing that jumps out at you in the room, it's simply based around a concept. This is the room that Brett suggested we try for the 'immersive' feel.

You can have from two to six people in the team. I managed to rope in Spalding Guardian and Lincolnshire Free Press editor Jeremy Ransome, reporter Victoria Fear and editor's secretary Denise Vickers to join me.

Whilst I have done an escape room before, this was a first for the rest of the team.

Brett gave us a quick health and safety introduction and explained the concept of the game, before opening the door to let us into the room. You can always leave the room at any time if you need to so you are not physically 'locked in.'

First, he needed a volunteer to put on a hospital gown and a patient wristband. I was nominated to be the 'volunteer'. There was a reason for this costume addition but so as not to give the game away I won't say why!

The door opened and, after watching a short film giving the background to the zombie apocalypse, the race was on. A clock appeared on the screen and the minutes and seconds began counting down.

The adrenaline rush was non-stop as we rushed around the room, searching for puzzles and clues, scratching our heads and biting our nails while working to crack codes and riddles.

We'd open one padlock, find a clue inside, then race again to open another padlock, and another, and another.

Denise, who told us she'd never done an escape room before, quickly earned herself the nickname 'Miss Marple'.

With just minutes left, however, we found ourselves stuck on the final clue. Brett will give you extra tips if you are struggling, with prompts popping up on the screen inside the room. We were so close to getting out of the room before the time ran out - but with just five seconds to go and one more move to make, our time was up.

Even though we didn't escape the room we still had a brilliant time and were buzzing afterwards.

The two rooms are just a sign of what's to come. Brett hopes to introduce an additional room in the future and will change the themes and puzzles of the current rooms after 18 months to give people fresh experiences to try.