A year on from first lockdown volunteers in Moulton, Weston and Cowbit are still making a difference

A group of volunteers who have been supporting hundreds of villagers throughout the pandemic have been praised for their work.

The Street Ambassadors, who have been covering six villages in the Moulton, Weston and Cowbit area, show no signs of slowing down more than a year after they came together to help others.

Coun Andrew Woolf, who set up the group, said: “It was a year ago on March 16 when I had a restless night. The news headlines about Covid were playing on my mind and I just felt that we needed to do something.

“The next day I put out a plea on social media to the villagers in my ward and it was amazing how many people to message that they would help.”

Within a few days, the group had grown to more than 60 ambassadors, each of which was given their own area to cover.

The first task was to make sure that residents knew that help was available so the ambassadors delivered leaflets to every home in the six villages.

Coun Woolf said: “From then we started getting the calls and it just spread. We peaked at 87 ambassadors and we needed that many because it needed to be a great team effort, especially at the peak.”

The ambassadors became a lifeline to many of those who were unable to leave the house. From carrying out weekly shopping trips and collecting prescriptions, to just giving someone a friendly call, the ambassadors were - and still are - always on hand to help.

Coun Woolf said: “There was a huge trust element to the work and there were people who became friends through the work after bonds were formed and that’s one of the nice things to come out of it. 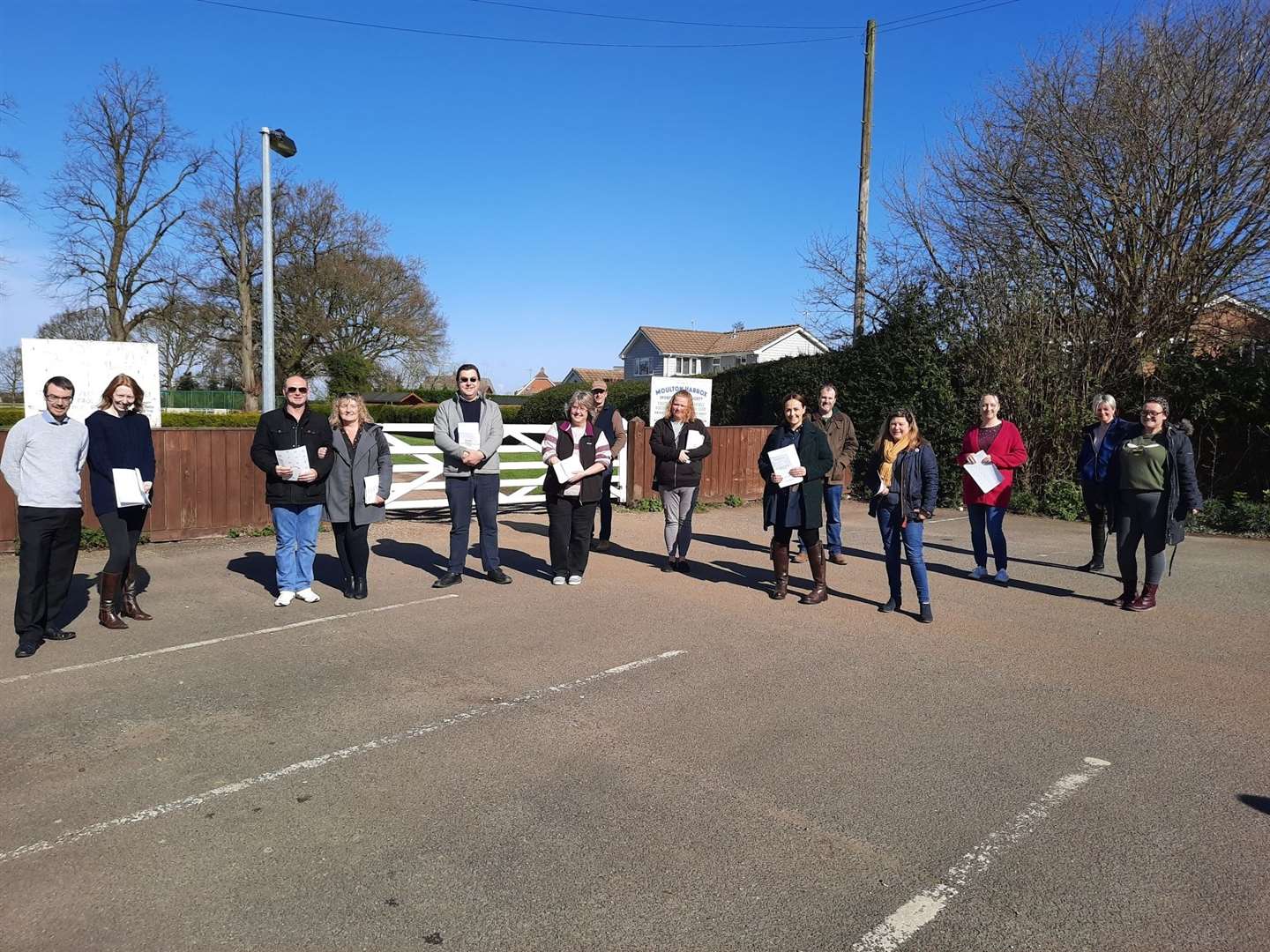 “The support between the ambassadors has been incredible - it really showed how people are willing to work together and how we all pulled together as a community.”

Coun Woolf has calculated that members have helped hundreds of people, carrying out thousands of jobs, over the past year - and their work continues.

He said: “One year on we are still going and I don’t see an end date in sight at this moment in time.