A century ago Spalding witnessed a funeral with full military honours for a woman second lieutenant who died aged 30 the day after the Armistice was signed.

Cheryl believes Clara to have been the only serving lady from World War 1 to be buried in Spalding Cemetery.

Clara came from South Africa to help Britain's war effort and Cheryl realised it was unlikely any family would visit during the Remembrance commemorations so she asked Christine to step in.

Speaking at the graveside, Christine said: "It has been an honour to place a poppy wreath here for Clara."

The report described Clara as a second lieutenant in the Forage Corps, ASC (Army Service Corps), who was a supervisor of the Forage Department, Long Sutton, and whose home was in Roodepoort, Transvaal.

The report says Clara "was one of the band of noble women who came over at the beginning of the war", and reveals she died from the "dread scourge of influenza". Soldiers of the Western Command carried Clara's Union Flag draped coffin down the aisle of Spalding Parish Church. 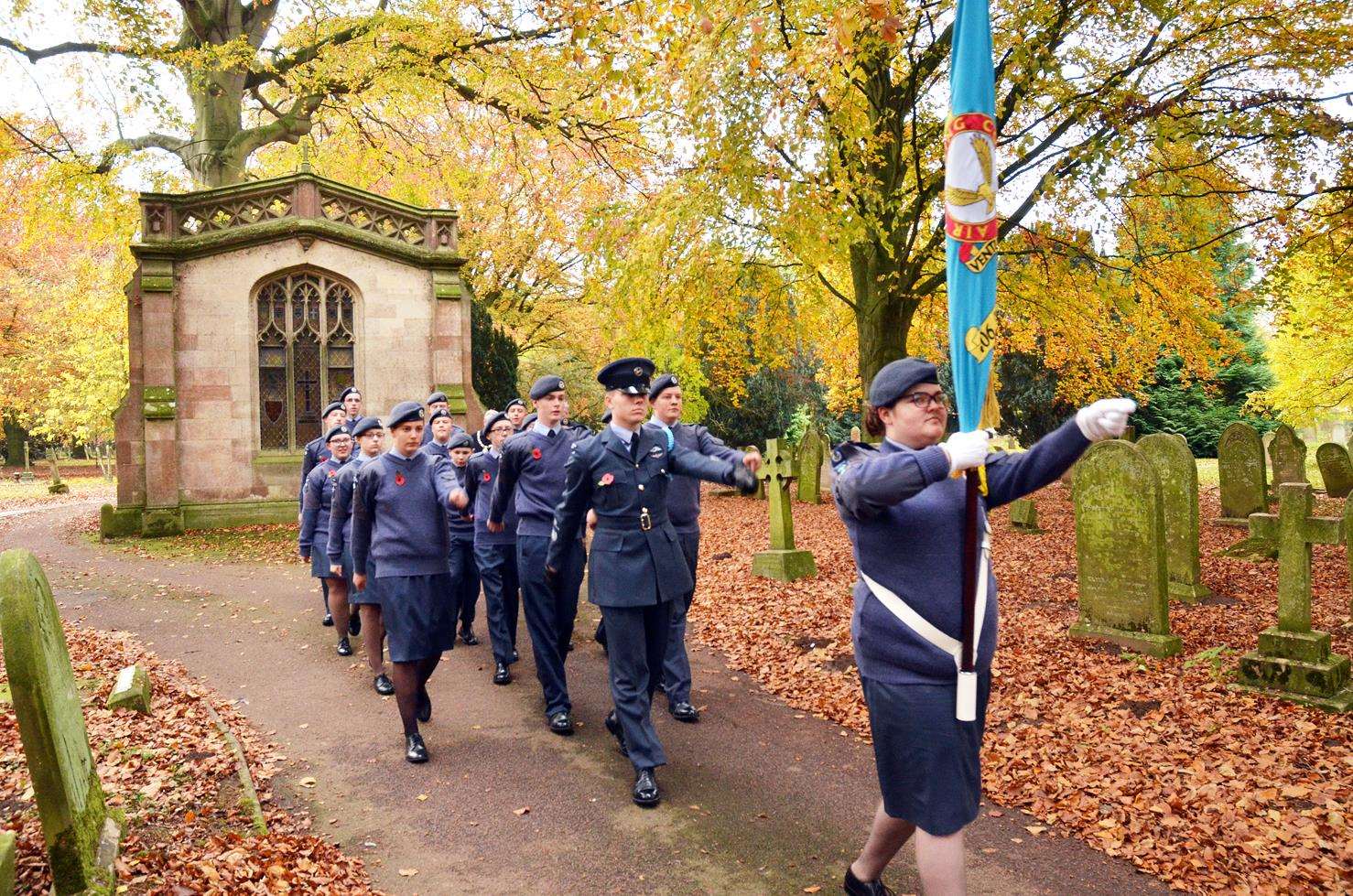 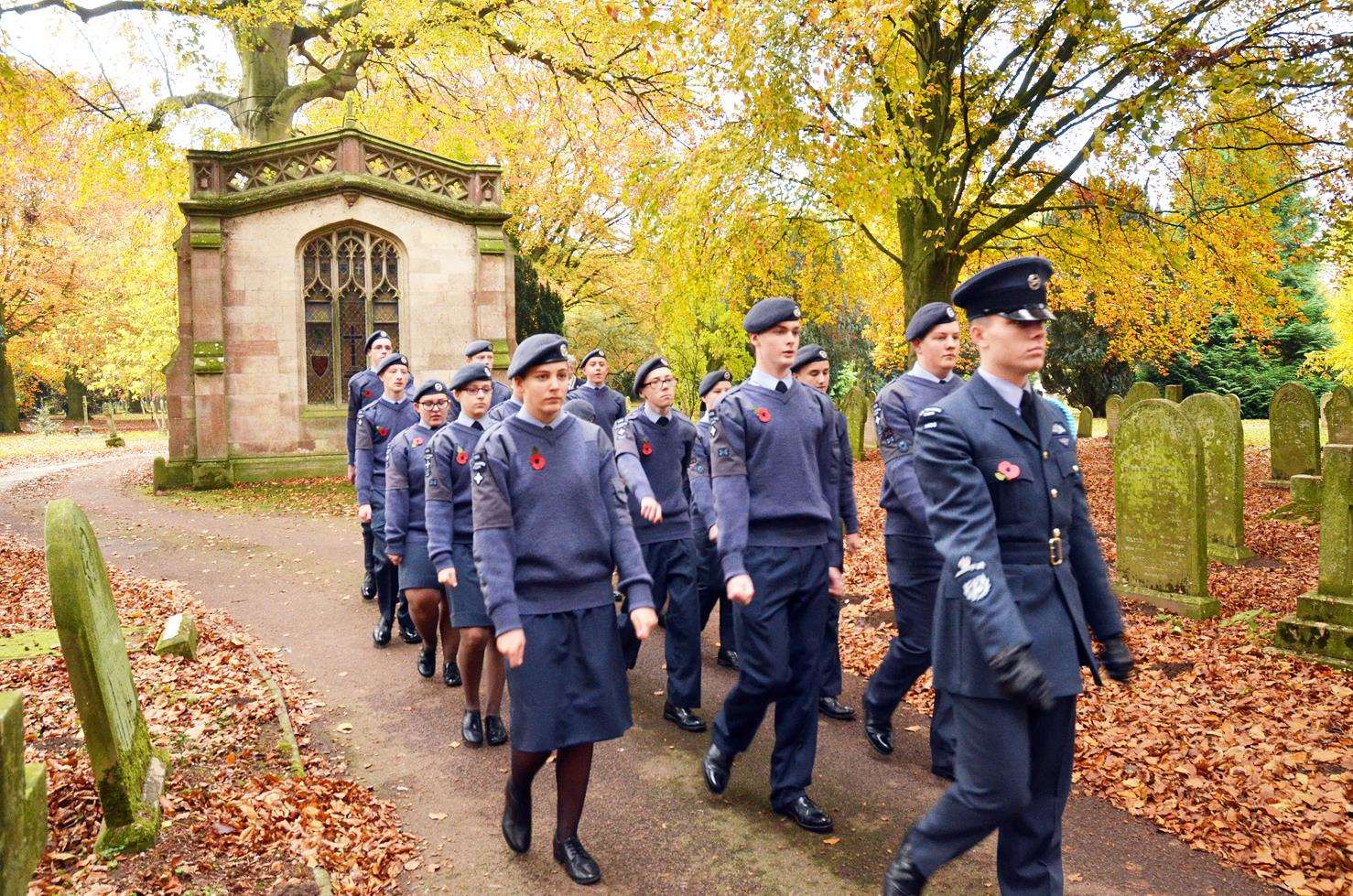 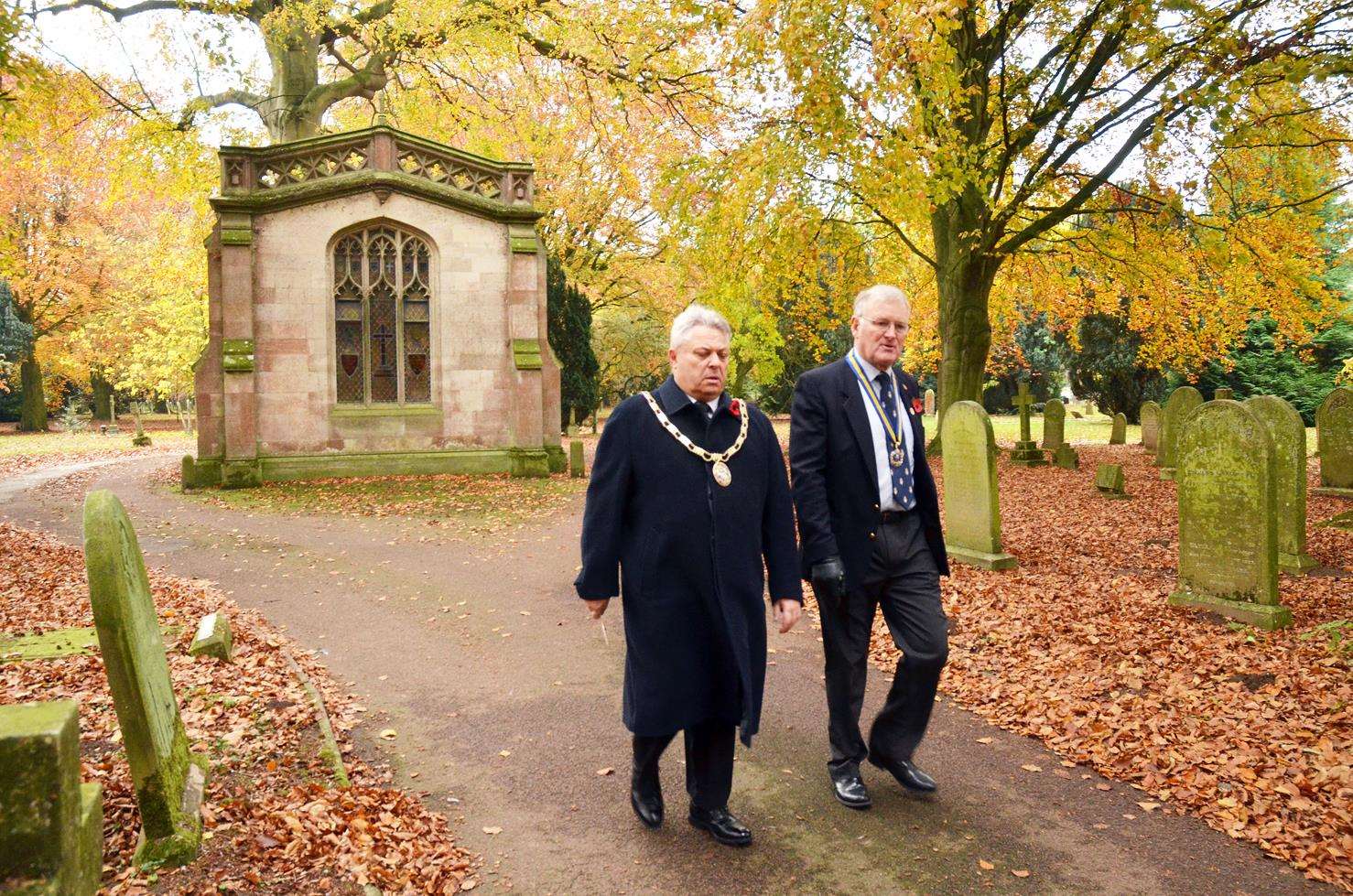 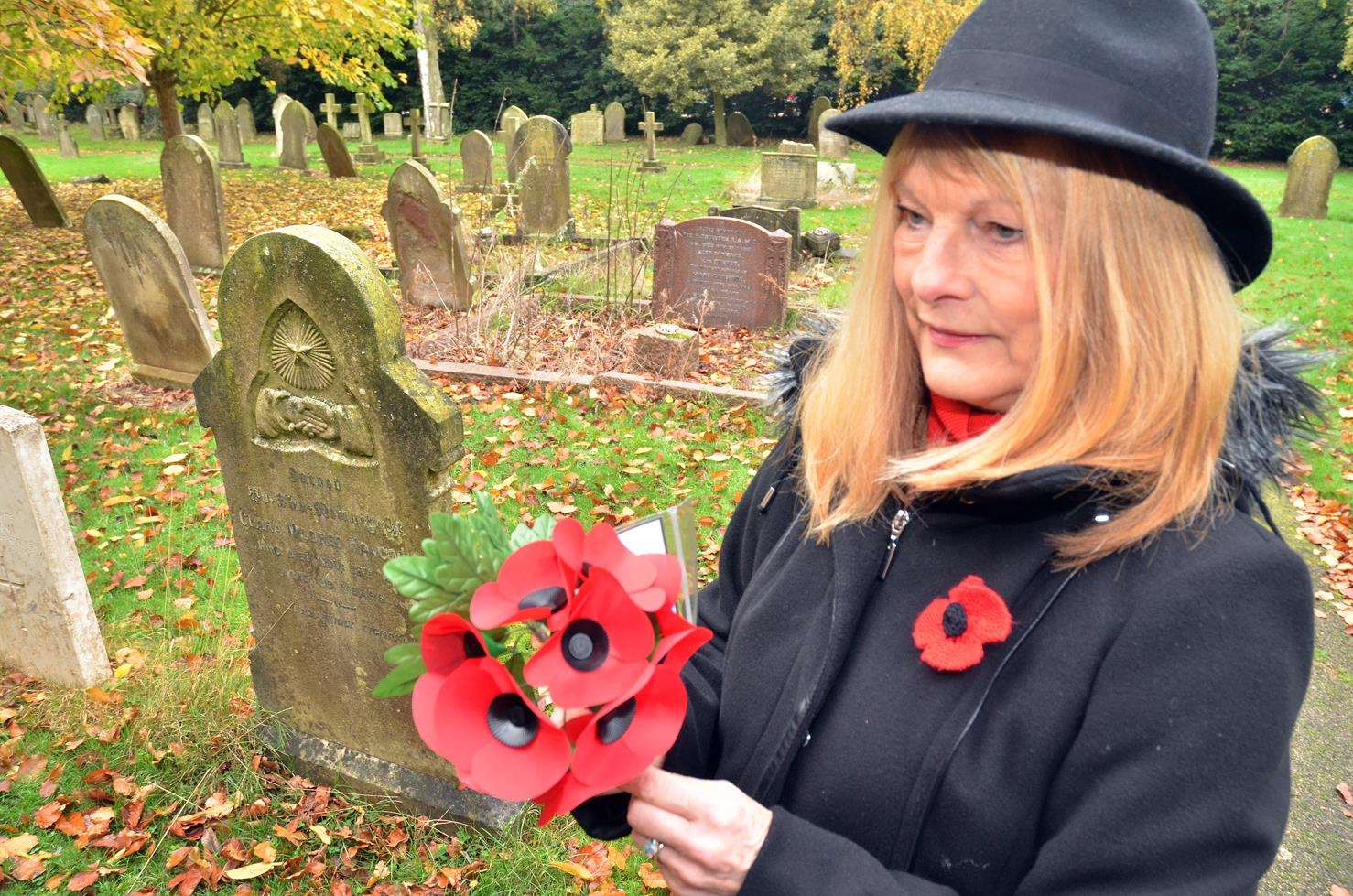 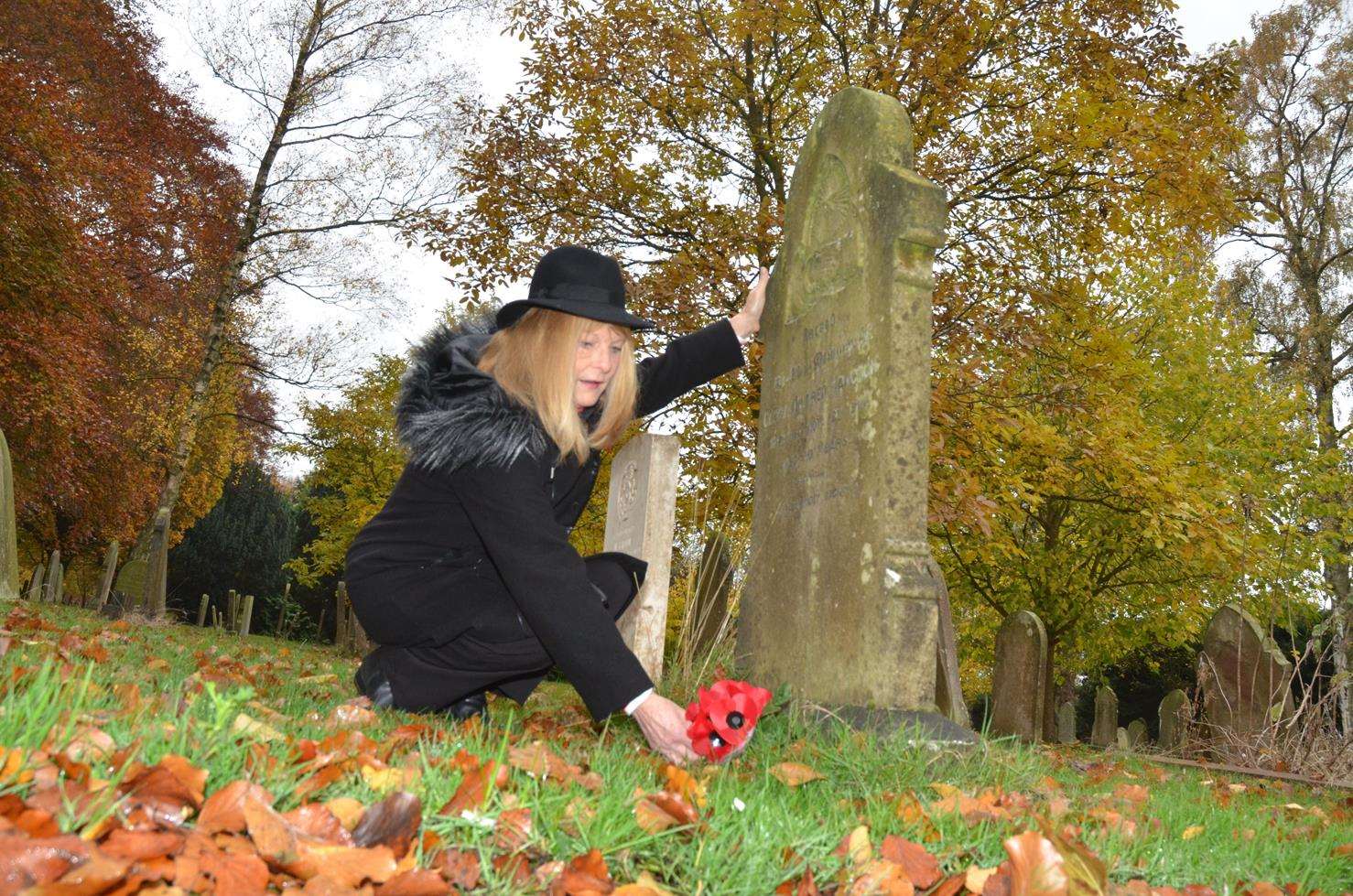 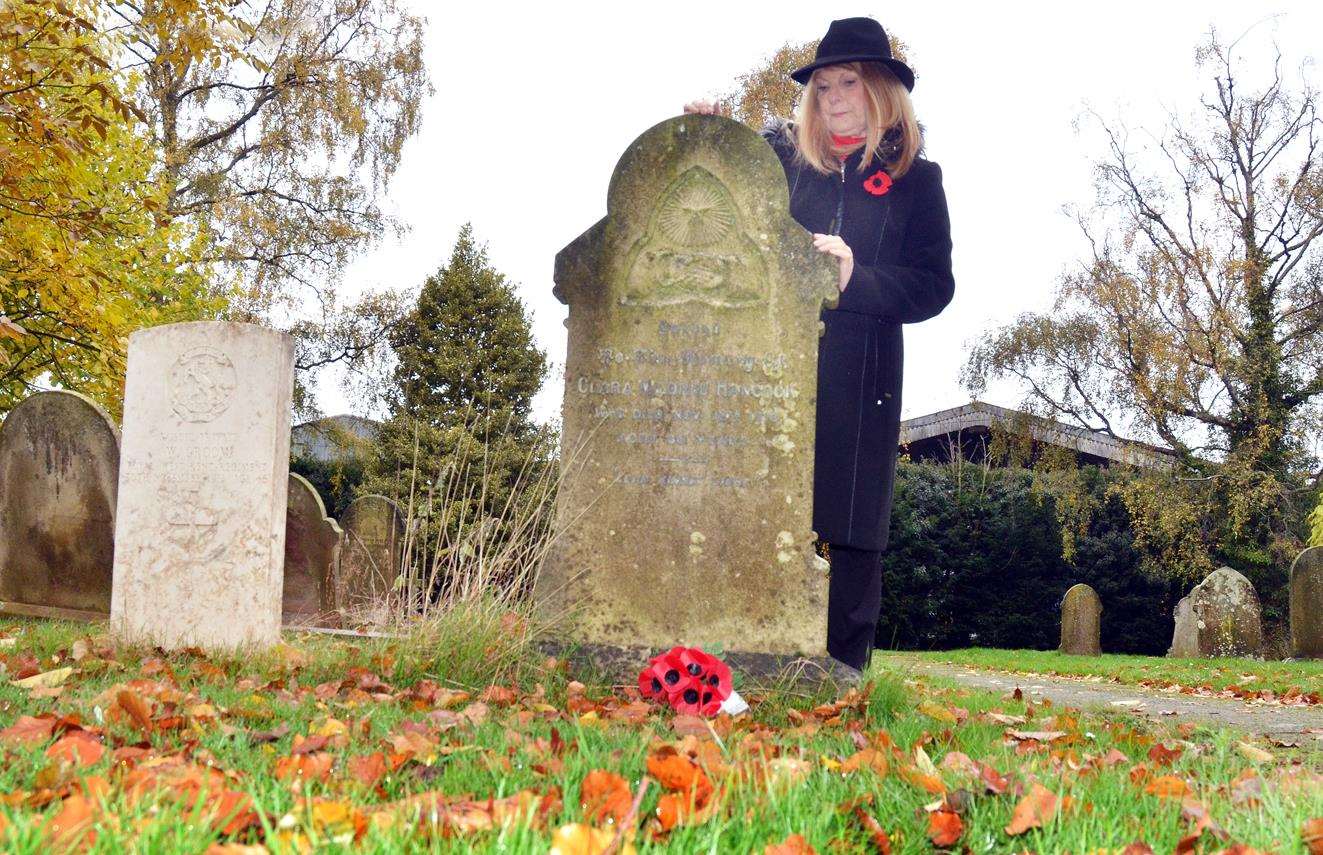 She went to her rest on a shell carriage, drawn by four horses, with a comrade walking beside each wheel.

Among those present were senior figures from Spalding branch of the RBL, Peter Gorton, lay reader at Spalding Parish Church, ex-service personnel and cadets from 1406 (Spalding) Air Training Corps.

Guided by Cheryl, the cadets went to each war grave in the cemetery, placing poppy crosses before stepping back a pace or two to deliver smart salutes.