Would you try the new Greggs vegan sausage roll?

As bakery chain Greggs unveils its new vegan sausage rolls we wondered how they would go down with local palates.

Greggs has introduced the new product in 900 of its shops across the UK and we decided to do a taste test in Spalding town centre to see what people made of it.

We took a trip out to Greggs at the new Applegreen services on the A16 in Spalding as it's the only branch locally stocking the product. The Greggs in Spalding town centre is not yet listed as offering the vegan option.

With January also being 'Veganuary' (an initiative inspiring people to try being vegan for the month), it's come at an apt time.

And it seems the product is proving popular as the store had already sold around 8-9 of them before 9am on Friday.

Greggs says its new vegan friendly sausage roll has been designed "to mirror some of its sausage roll’s classic features including 96 layers of 'light and crisp puff pastry' but instead wrapped around its own bespoke Quorn filling."

So what did people in Spalding make of it? 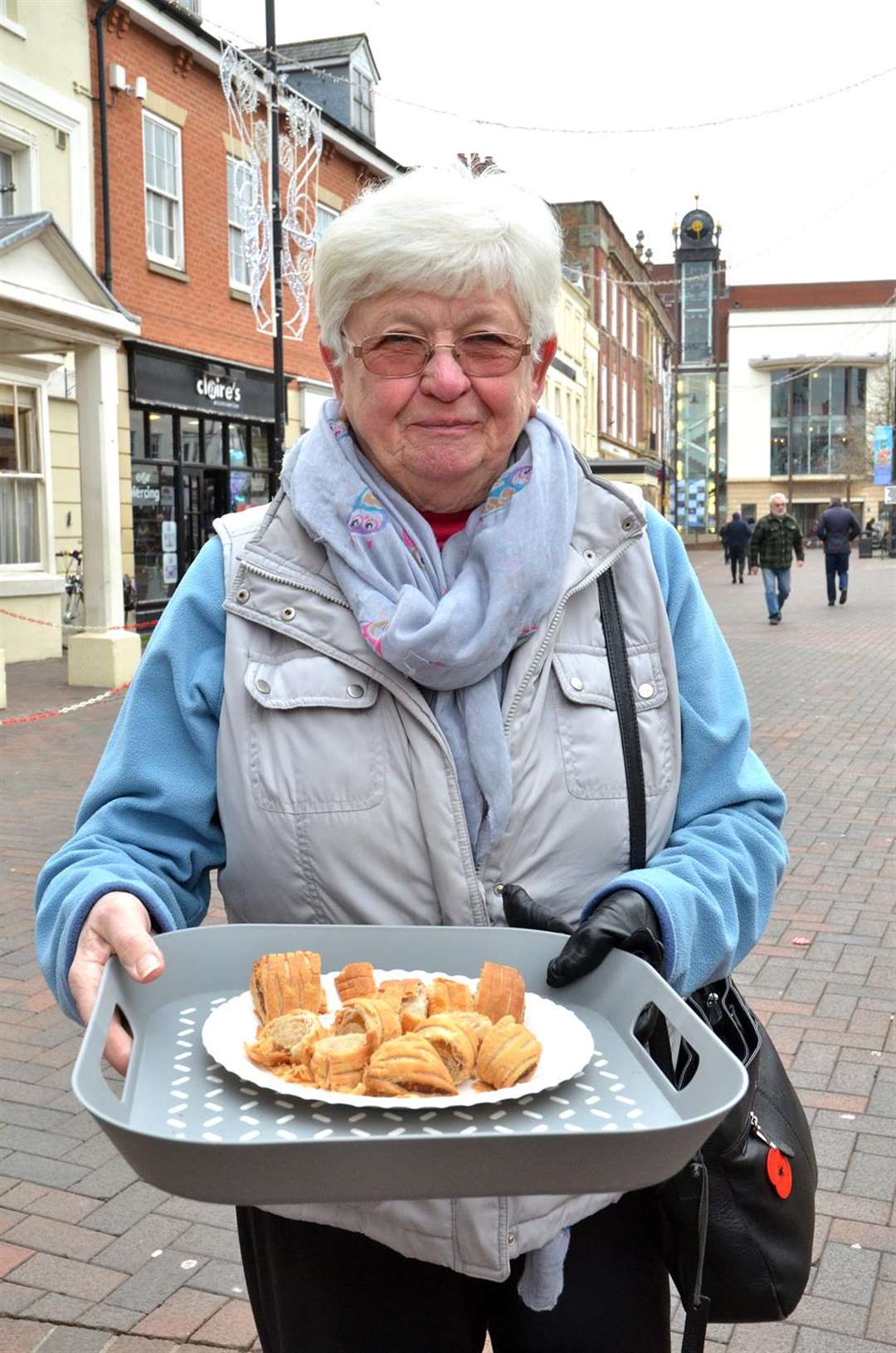 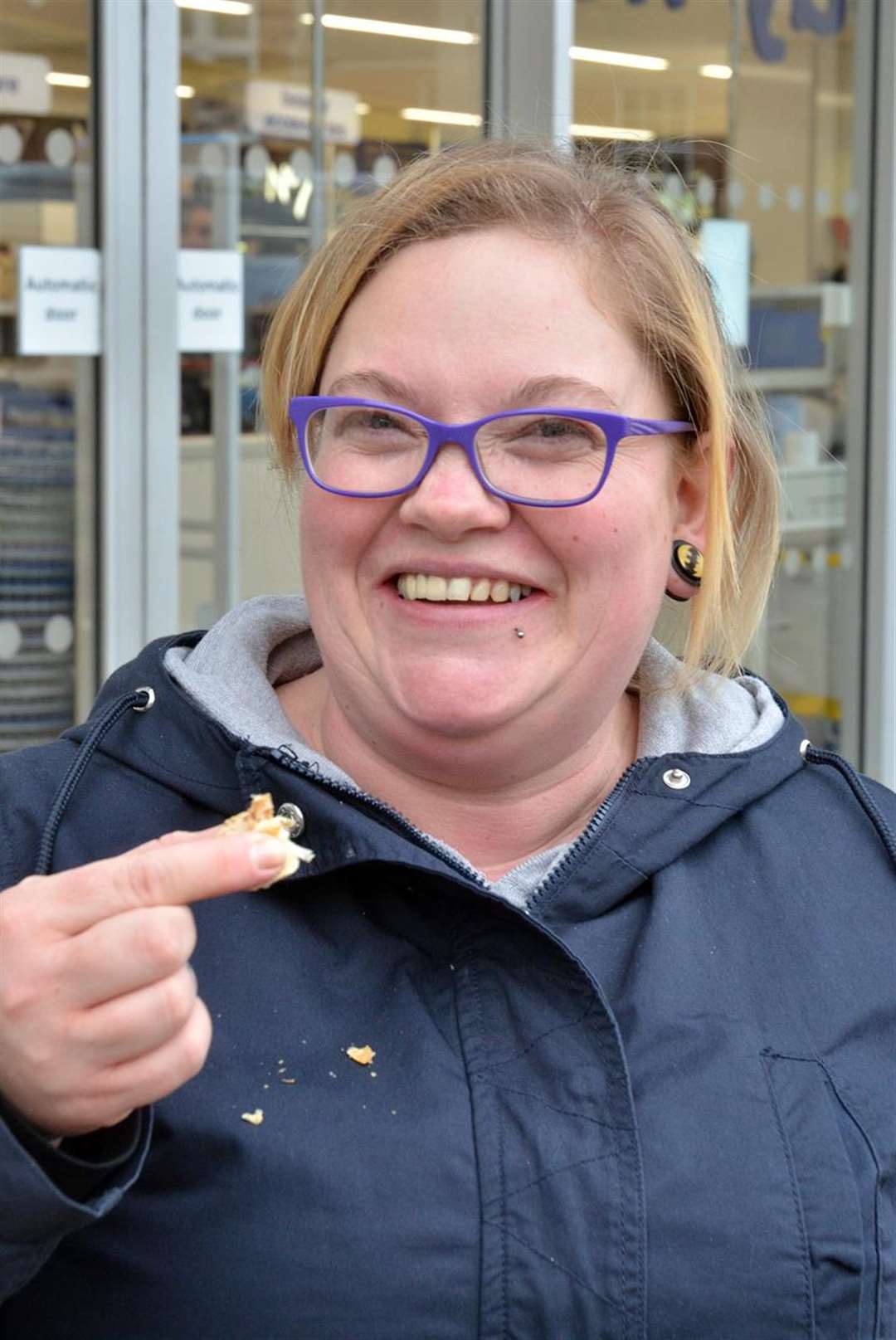 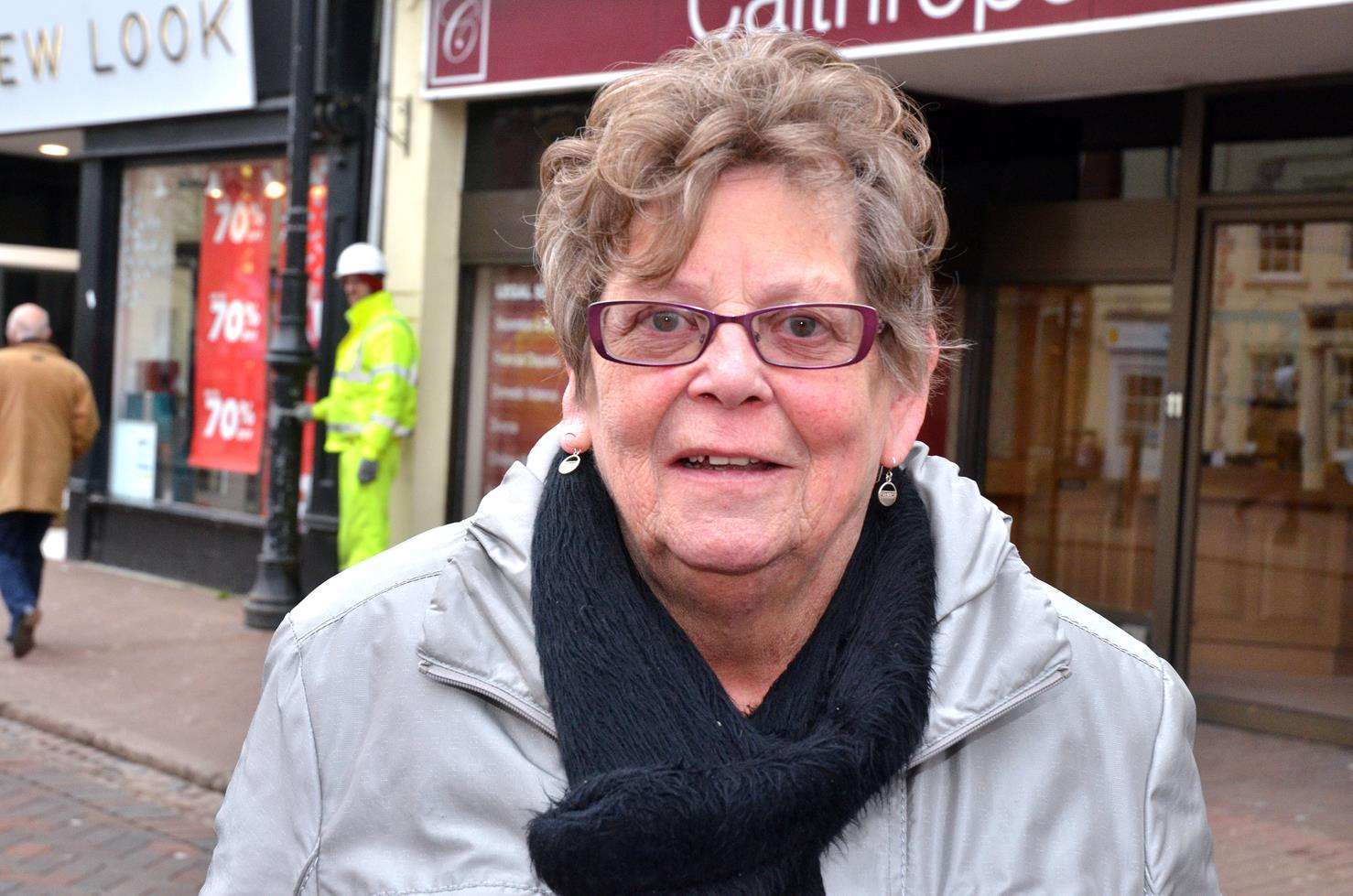 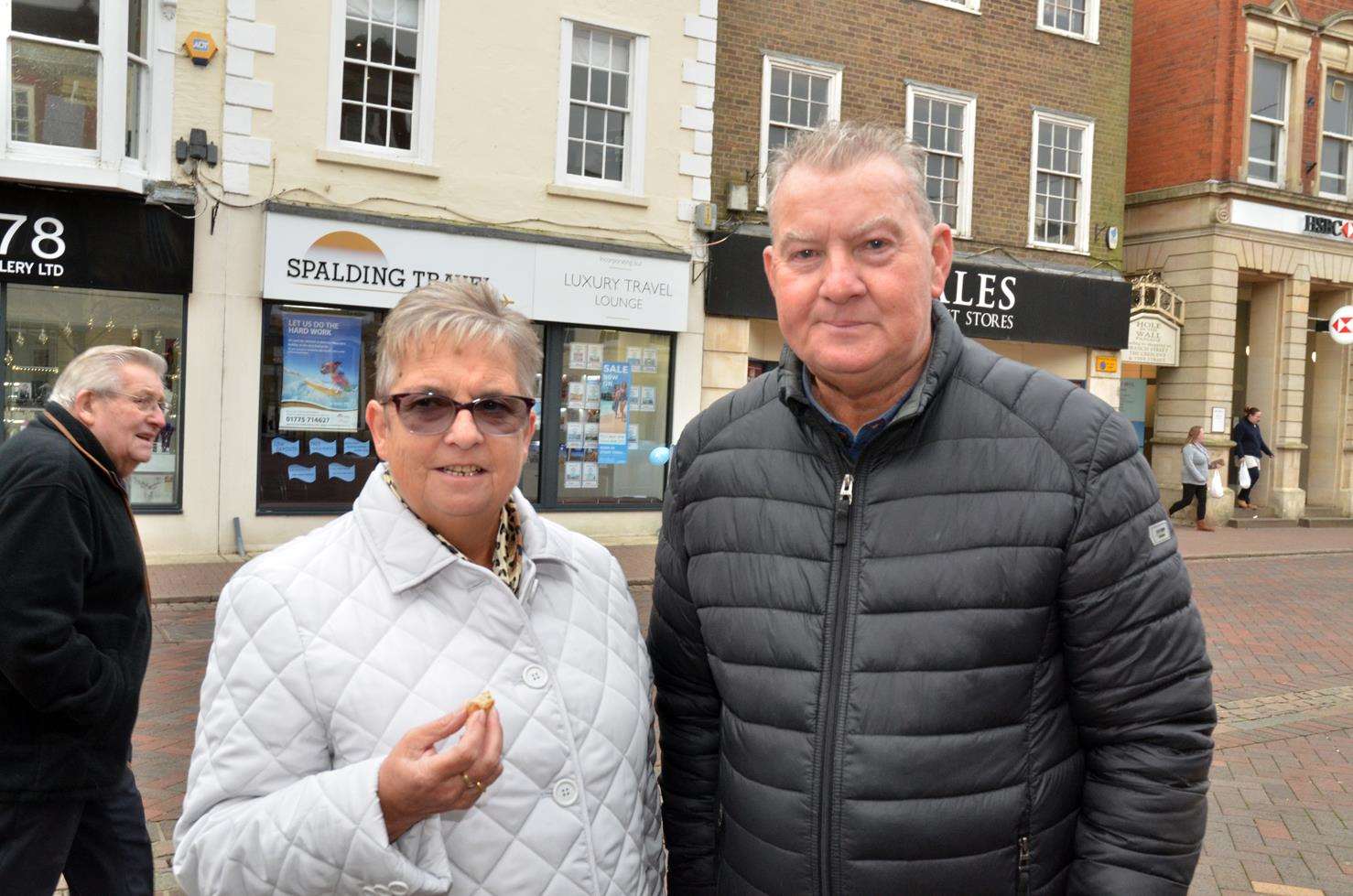 Taking the plunge in our taste test in the town centre was Cheryl Arnold (73), from Spalding.

"It's a bit salty, not too salty, and very, very nice pastry. Yes, very nice," she said.

But she added she'd rather go without meat than go for meat alternatives if she was going vegan.

Her friend Jane Blandford (51), also from Spalding, said: "It seems pointless going vegan for one month. You either do it permanently or not at all."

Mum Kate Healey (37), from Spalding, tried a piece and said: "I'd eat that. It actually tastes nice. It tastes like a normal one."

Would she go vegan for January?

Brian and Lynda Potter, who said they're both 'over 65' and live in Crowland, also took the taste test.

"If you did not say, I would not have said it was anything other than a regular sausage roll," said Brian.

But John Rudd (68), from Spalding, who has been vegetarian for many years declined our taste test.