A stunning show was put on over Spalding's West Marsh Road at the weekend - the first seen of its kind in 40 years.

It wasn't theatre, dance or comedy, but the sight of thousands of starlings in a glorious murmuration, swirling over the land behind Bakkavor, between the River Welland and Vernatt's Drain.

Pete Boekestyn, general manager of Welland Print in West Marsh Road, witnessed the dramatic sight: "It's the first time in 44 years of working in this office that the birds have flown this far over here.

"They have been in the area every night since September - they are like squadrons flying in before they all roost in the grass."

It is thought that the birds group together to provide safety in numbers – so predators, such as peregrine falcons, find it hard to target one bird in the middle of a hypnotising flock.

The birds also gather to keep warm at night and to exchange information, such as good feeding areas and gather over their roosting site, performing their wheeling stunts before settling down for the night. 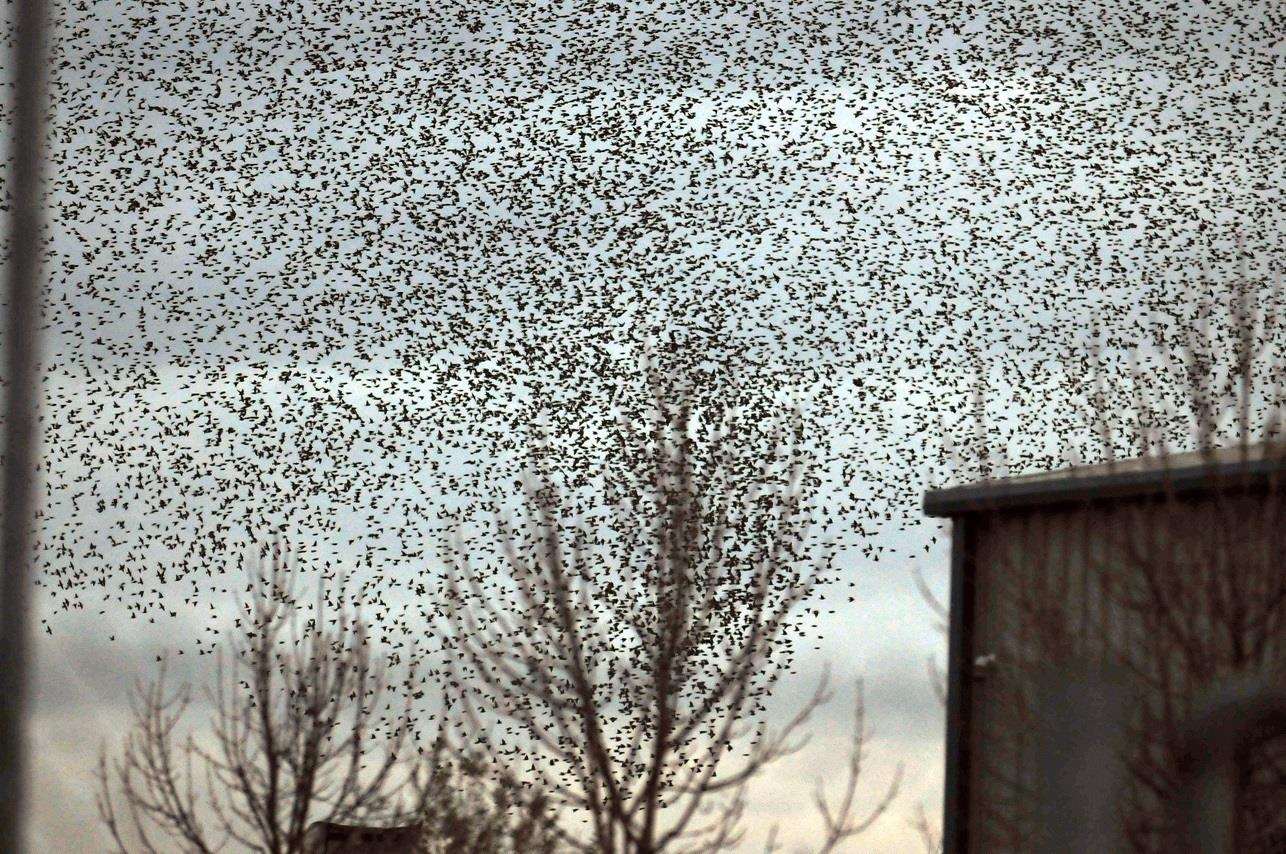 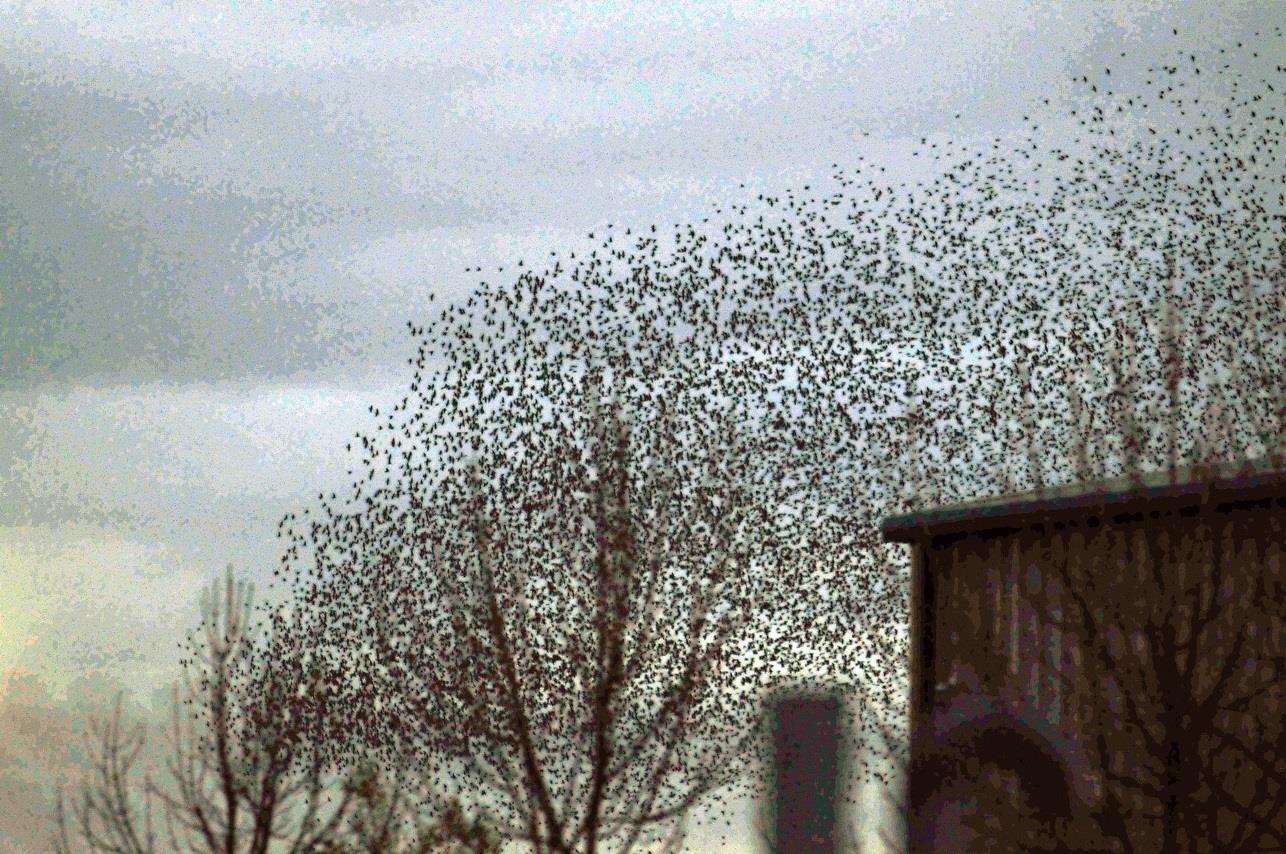 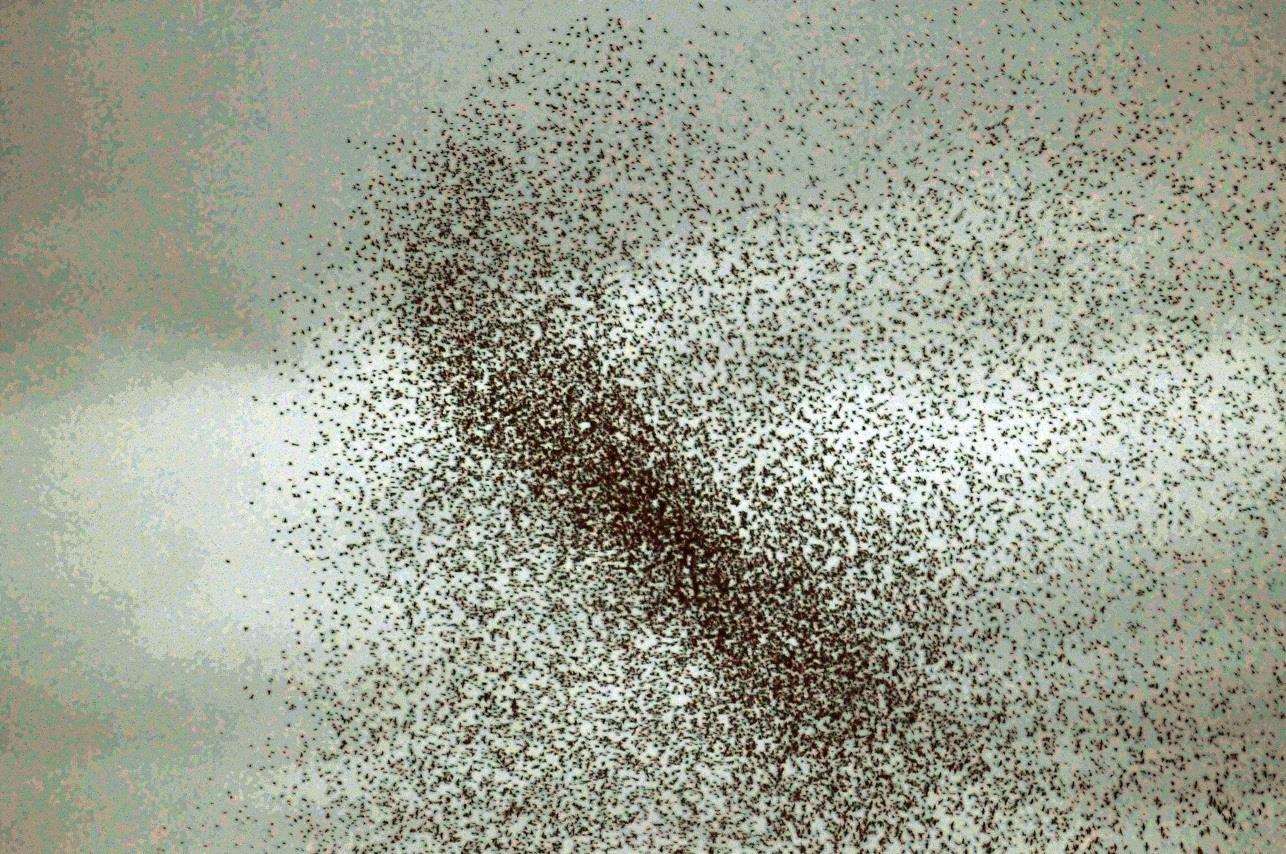 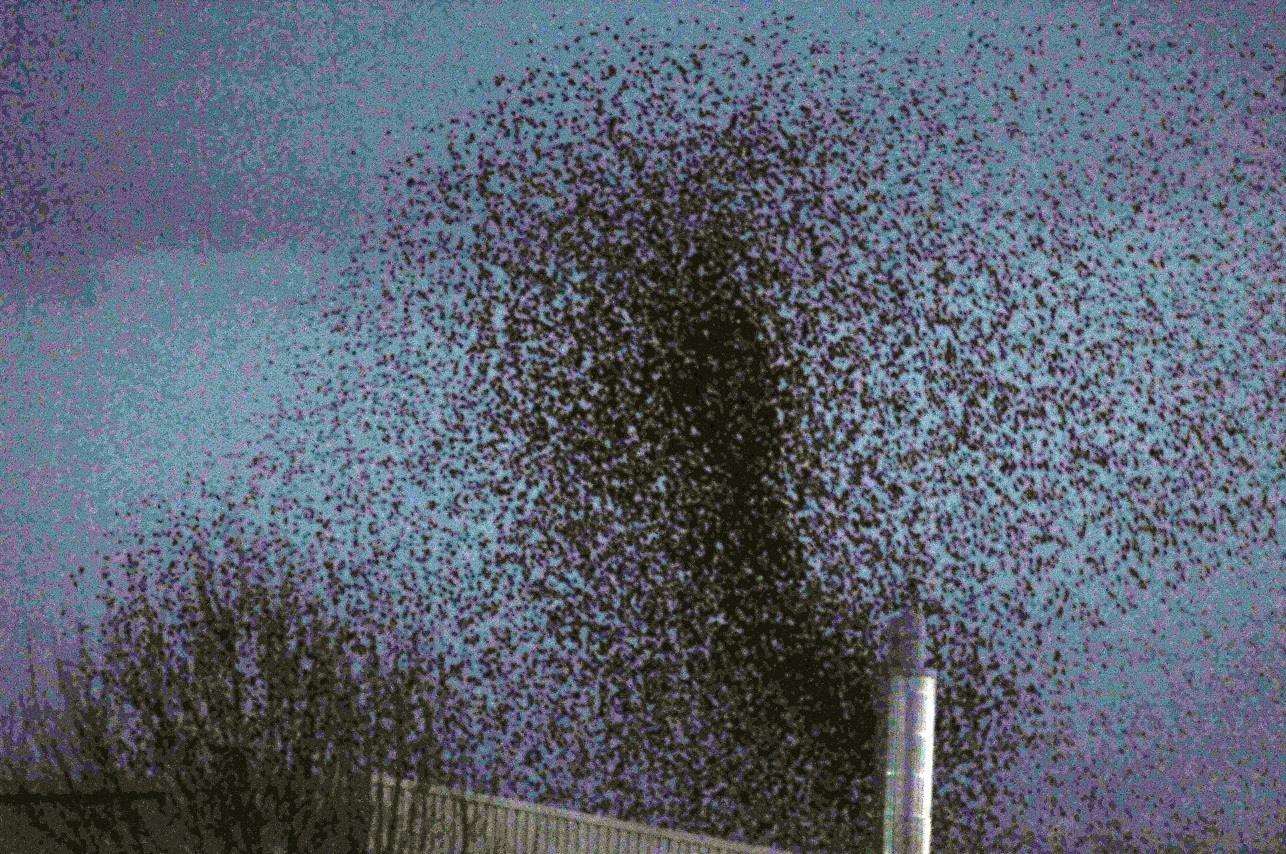 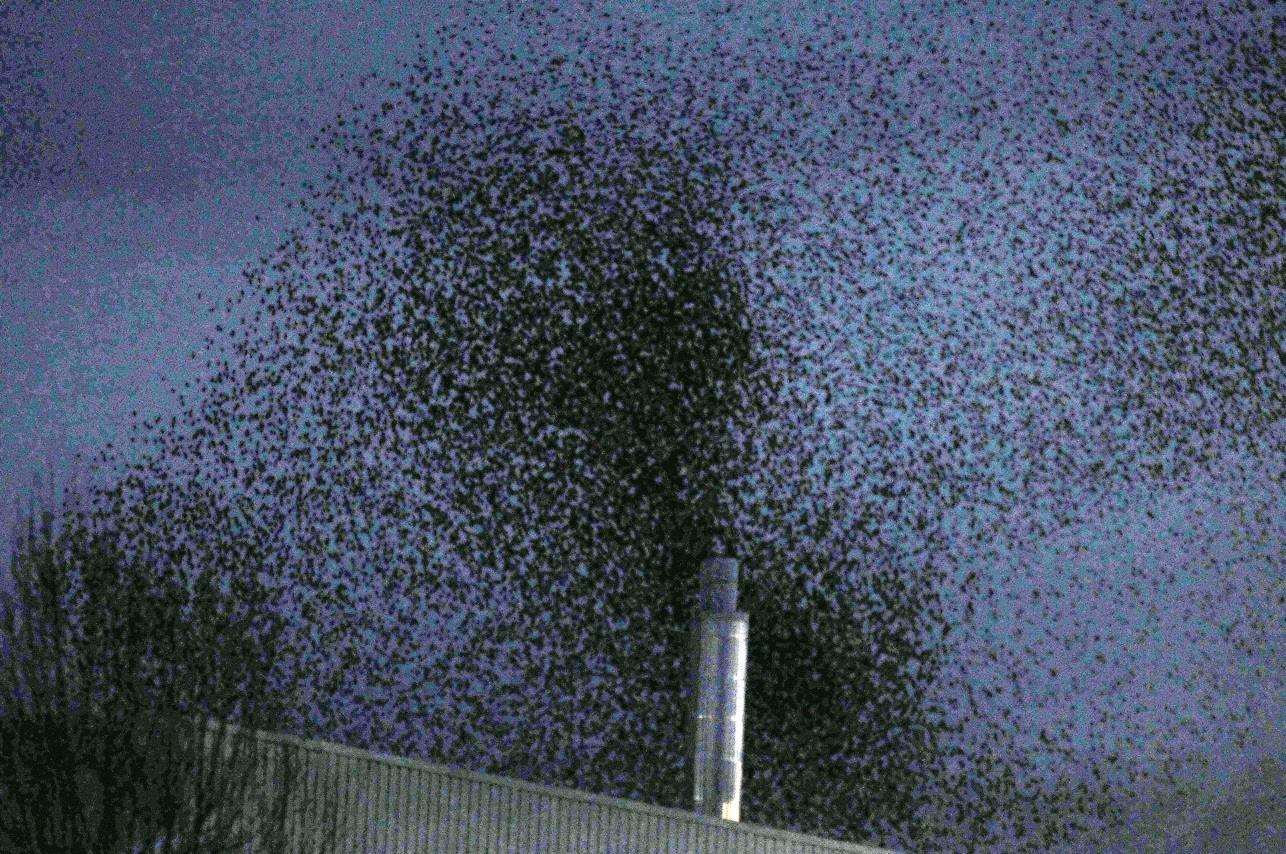 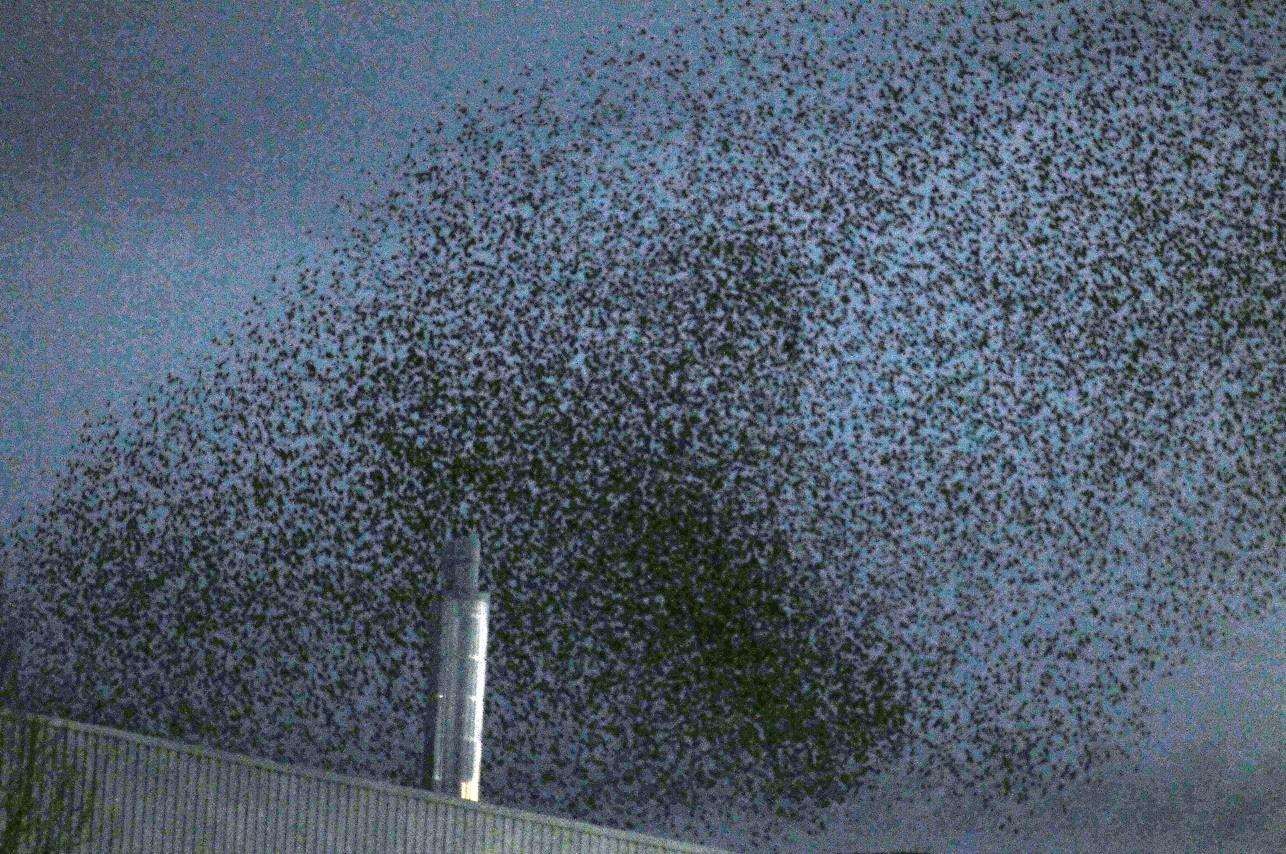