Pair of fires in the same area of Weston Hills were started deliberately, according to fire investigators

Two fires on the same day in Weston Hills were both started deliberately, investigators have confirmed.

Crews from four fire stations, including Spalding, Holbeach and Crowland, were called out twice to Old Fendyke Road, Weston Hills, between 2.45am and 3am last Wednesday.

A garage, shed and their contents were destroyed by the fires which, in one case, also caused partial damage to a people carrier-type vehicle.

A Lincolnshire Fire and Rescue spokesman said: "A fire investigation was carried out for the incident and the cause was established as deliberate."

Police have stepped up patrols in the Weston Hills area as a result of the fire, but a motive has yet to be established. 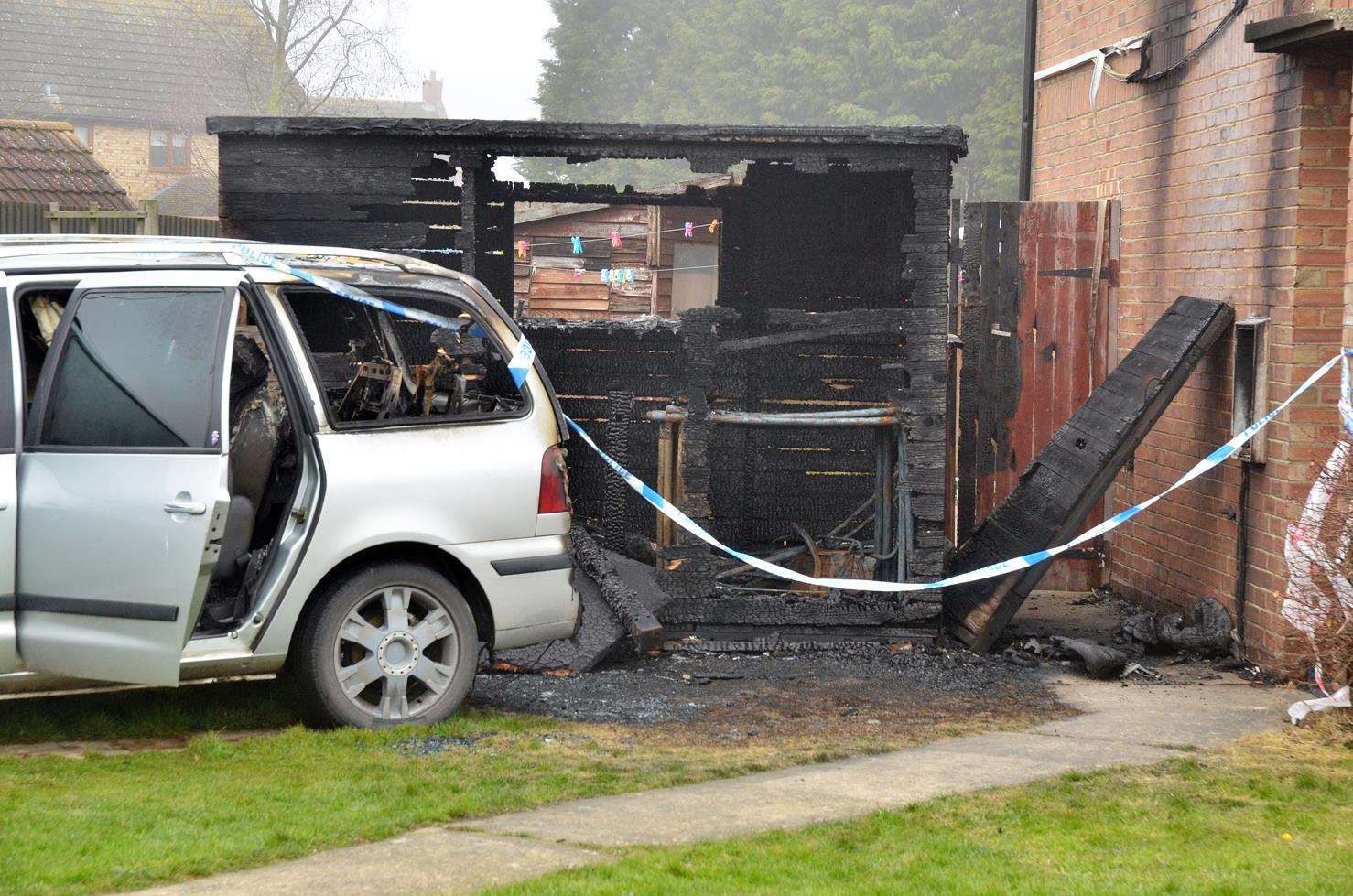 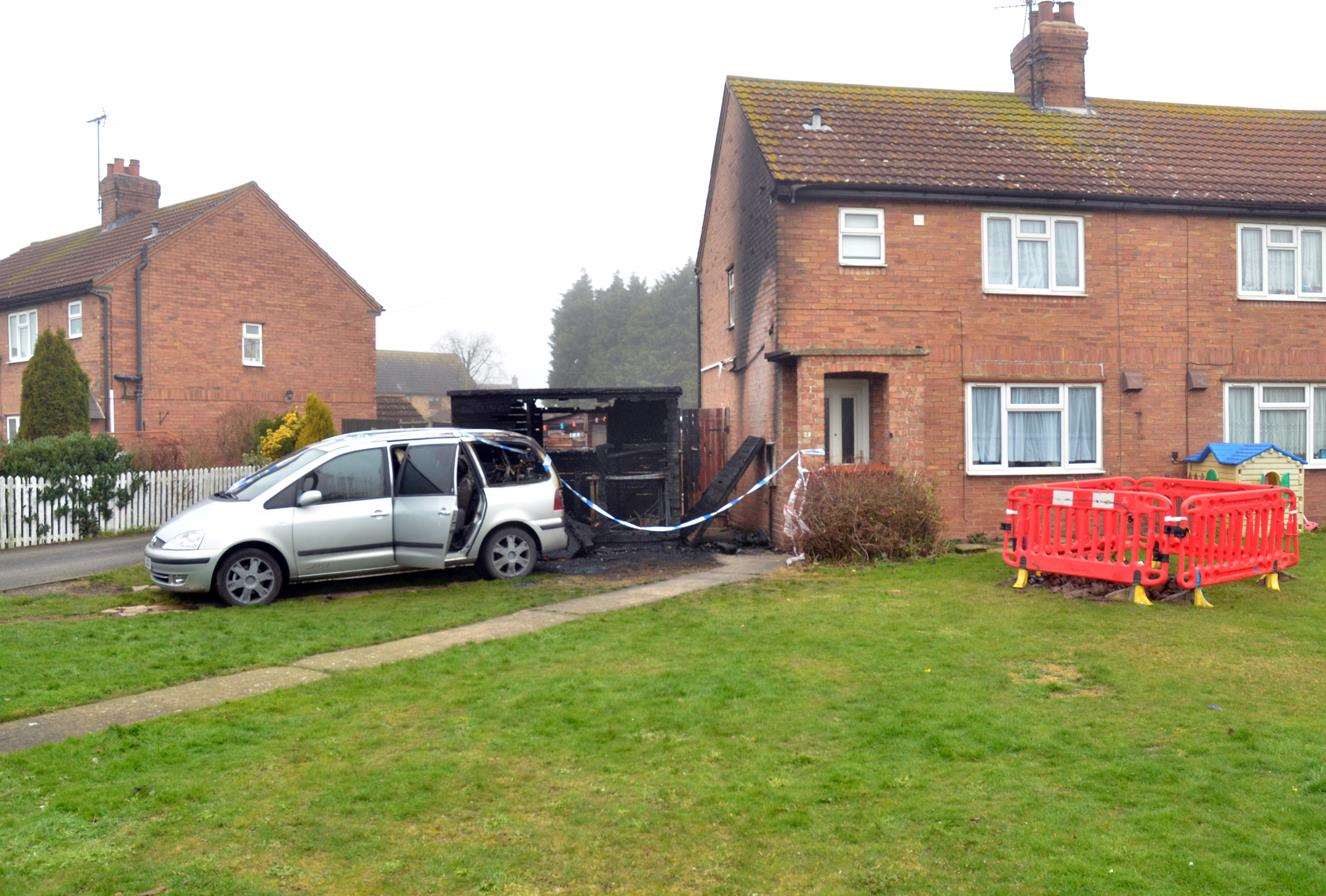 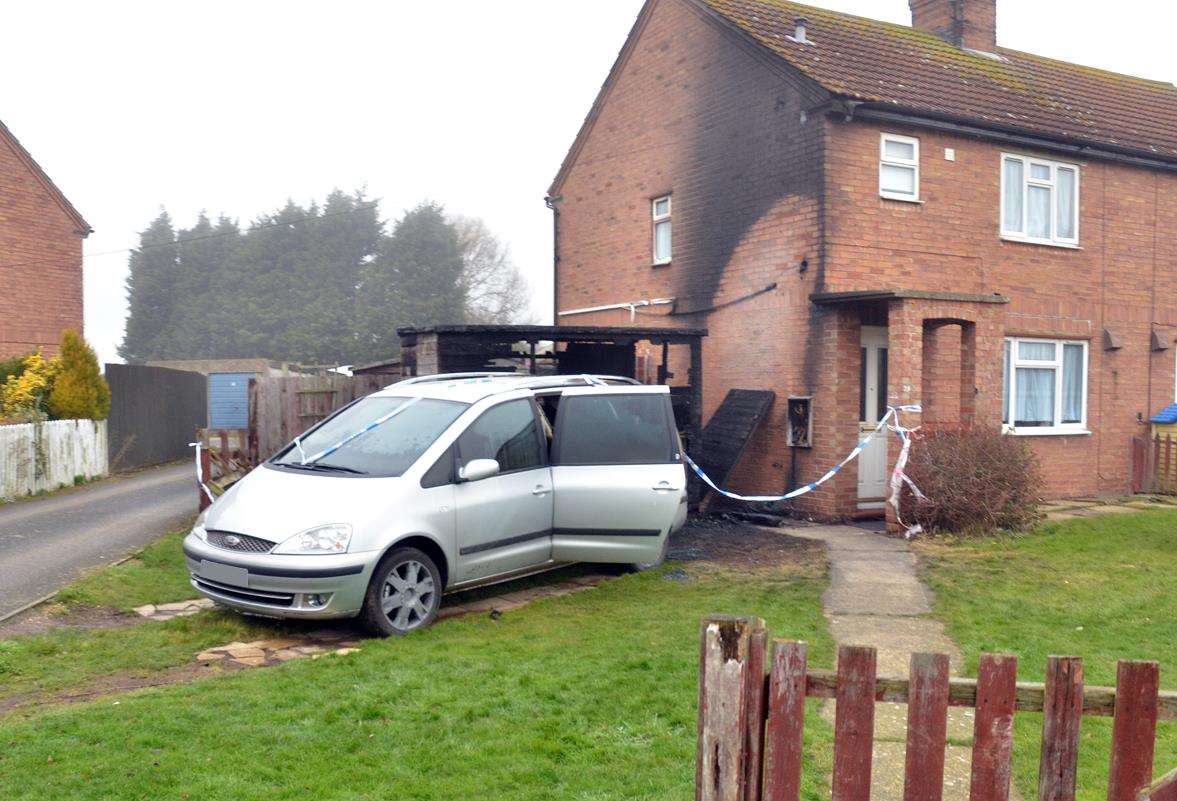 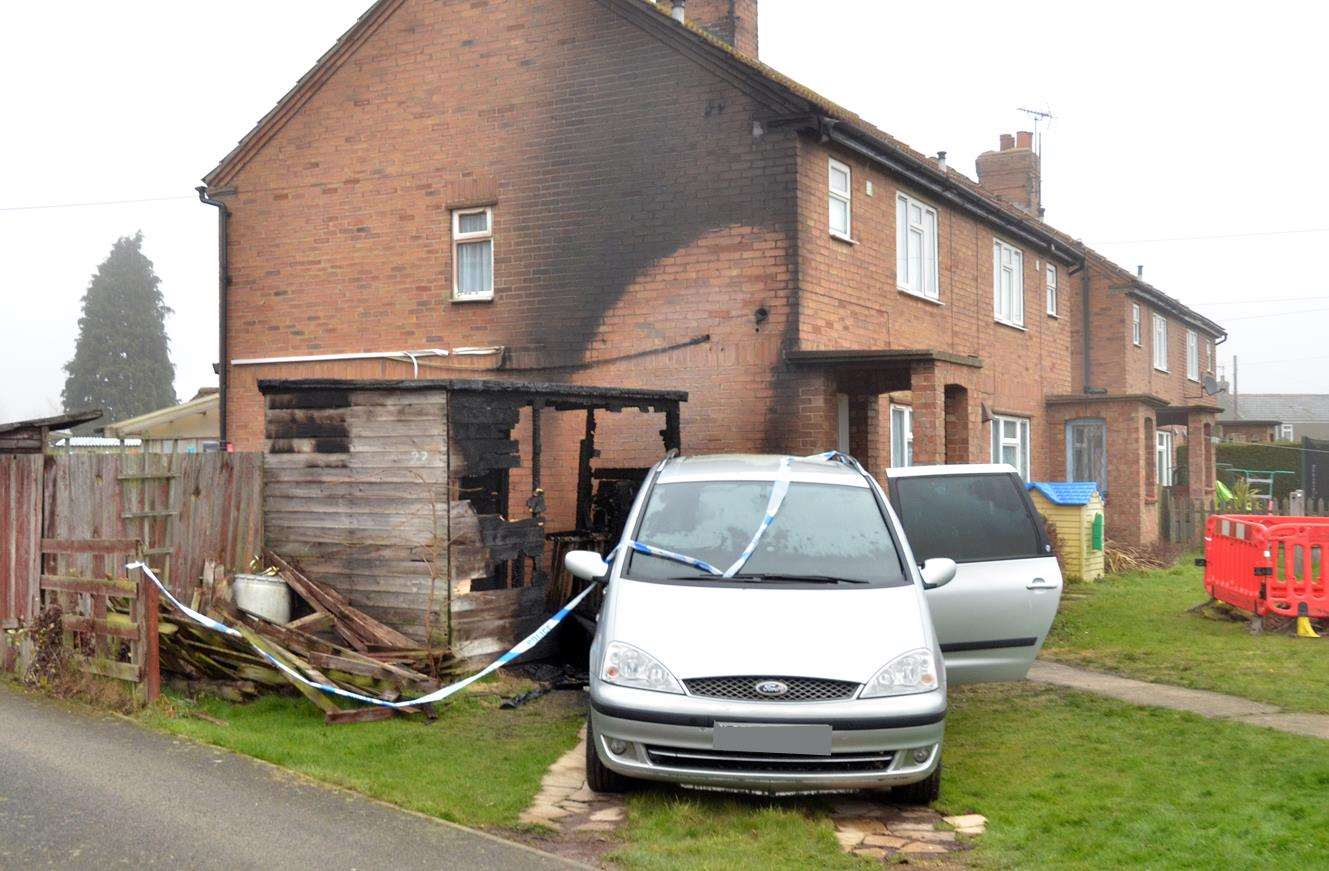 Inspector Gareth Boxall, neighbourhood policing inspector for South Holland, said: "We worked with fire investigators on the day to examine both scenes.

"Our Criminal Investigation Department continues to follow a number of lines of enquiry.

"We have had no further similar incidents since the two fire in Weston Hills but officers have conducted increased patrols in the area at night as a precaution."

Anyone with information should call Spalding Police Station on 101, quoting incident number 27 of January 30.