Parents in Donington are being asked to keep an eye on their children after another outbreak of vandalism at a park in the village.

Bushes, plants and shrubs were pulled out of the ground and thrown onto a footpath at Flinders Park, off High Street, at some point over the weekend.

Branches were also pulled off trees at the park which is named after Donington-born navigator Matthew Flinders and looked after by volunteers from IDEA (Improving the Donington Environment for All).

IDEA committee member Peter Lorimer said: "There are periodic outbreaks of vandalism at Flinders Park and it's depressing because we want it to be available for everybody.

"Over the weekend, there was damage to shrubbery, bushes and plants that were pulled up and thrown around.

"Branches were also pulled off some trees and used to hit other plants. 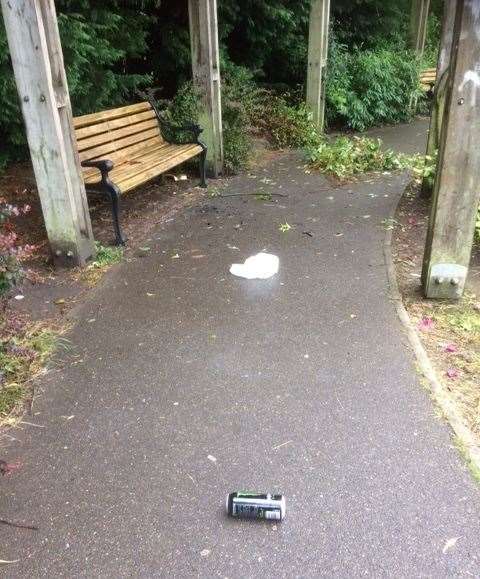 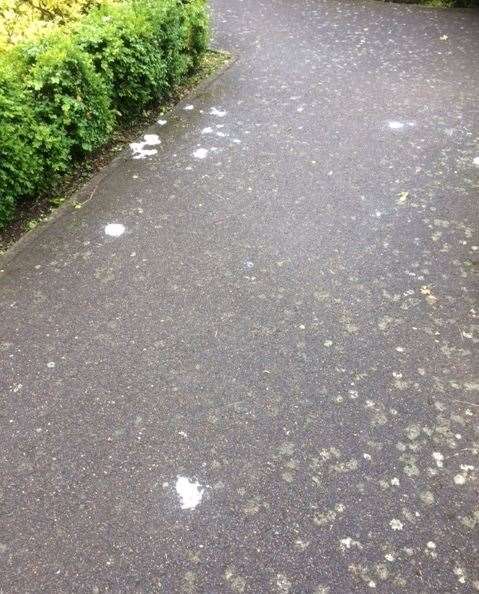 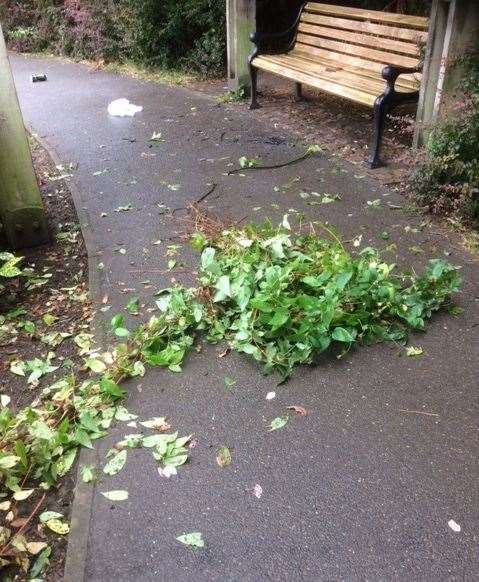 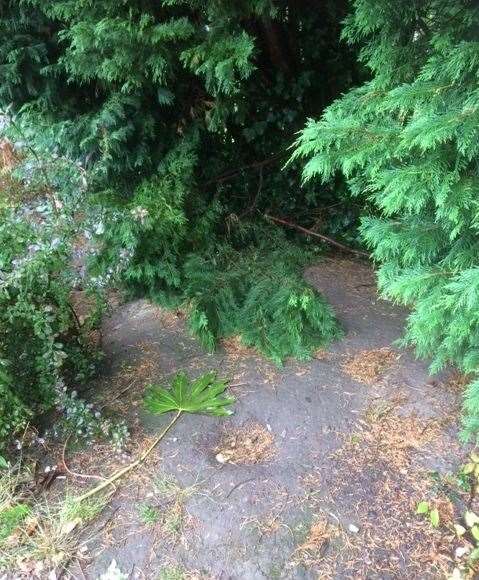 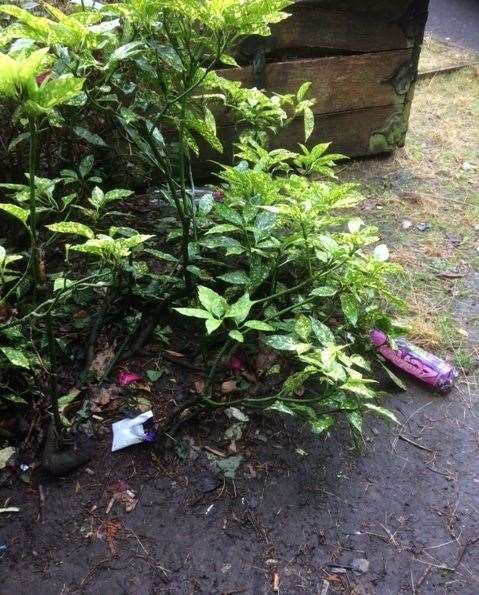 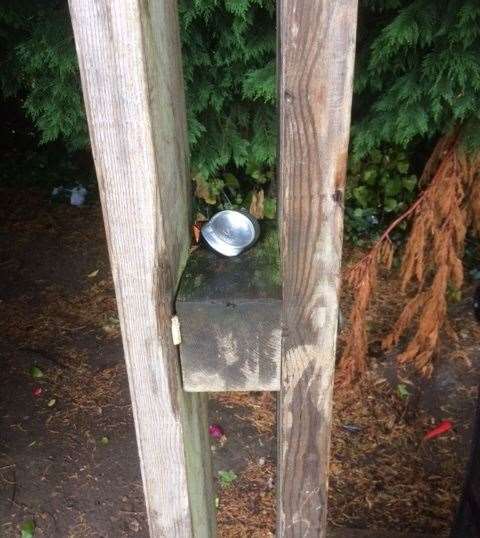 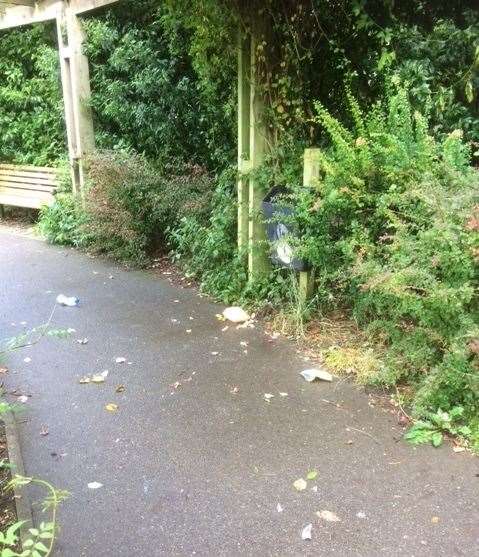 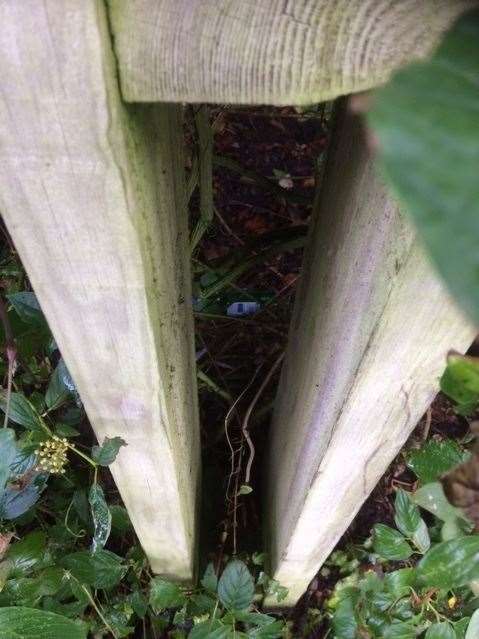 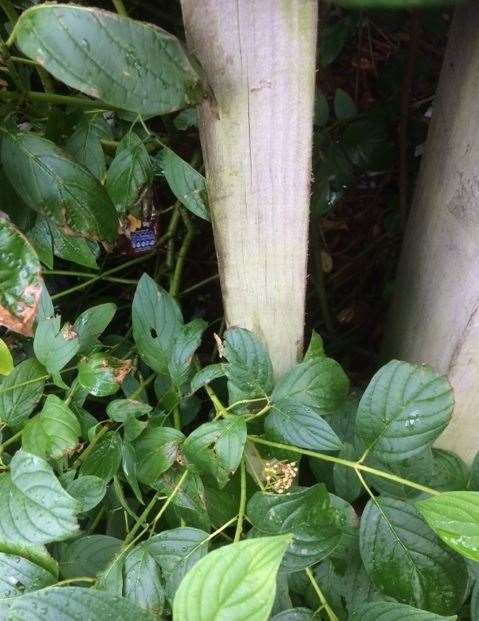 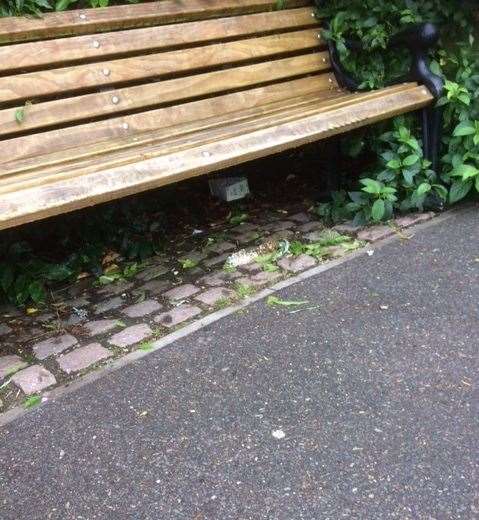 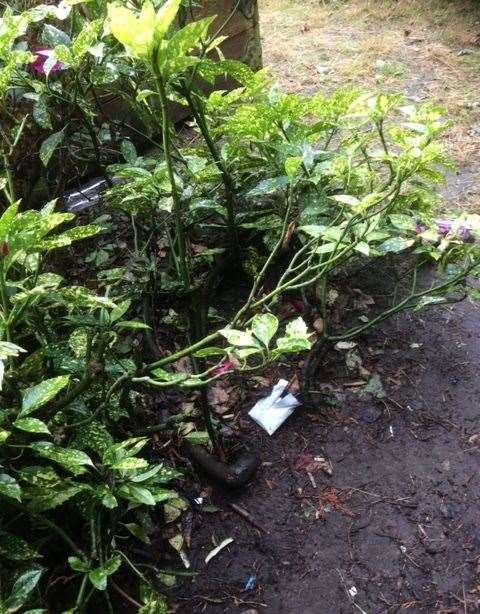 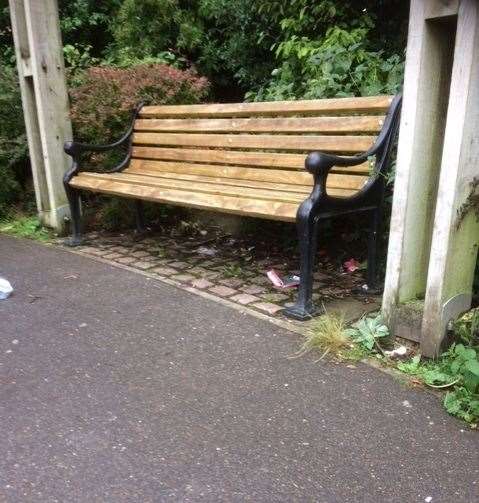 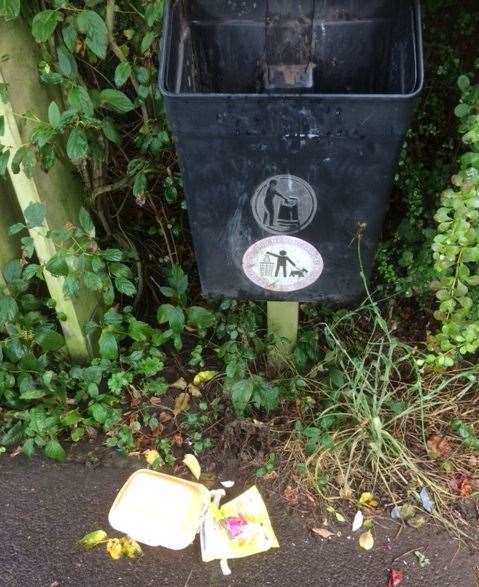 "Pulling stuff up to cause damage is just mindless vandalism and if parents have any suspicions that their children may be involved in anti-social behaviour in the village, they should have a word with them.

"It's demoralising and we've had volunteers who have said: 'What's the point of putting the time in at the park?'

"People need to report thing to the police because we need to put a stop to it."

Coun Jane King, parish and district councillor for Donington, said: "The kids in our village are so lucky, compared to other villages.

"Thomas Cowley High School helps us out when it can, but what about the parents?"

Anyone with information should call the police on 101.