Volunteers who run a popular teen park had a kick in the teeth only four days after raising £580 for its upkeep.

And the bill to replace it will wipe out £400 raised from the family fun bingo held at the Thomas Cowley High School.

The vandalism was in complete contrast to the happy atmosphere at the bingo night when families turned out to have fun and raise hundreds for Flinders Founders as well as £32 for Macmillan Cancer Support.

Flinders Founders secretary Margaret Wright said: "Somebody has completely smashed our 'welcome' sign. It must have taken pretty hefty equipment to do it. 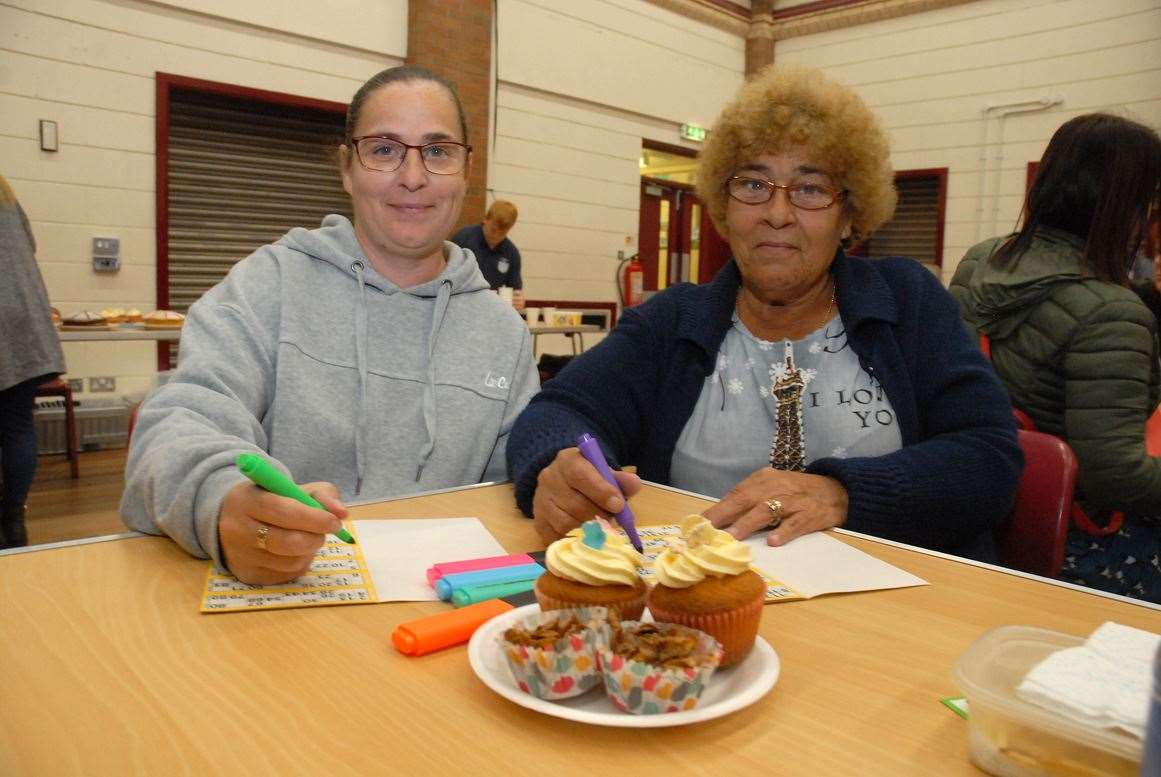 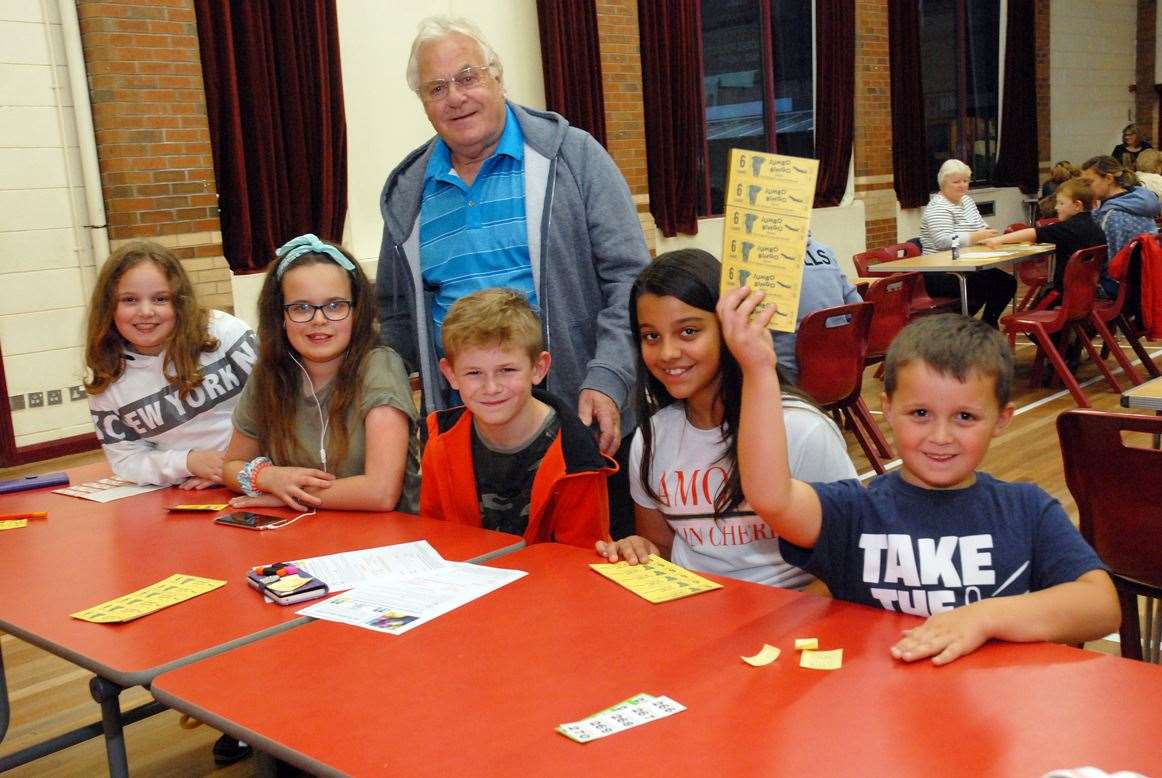 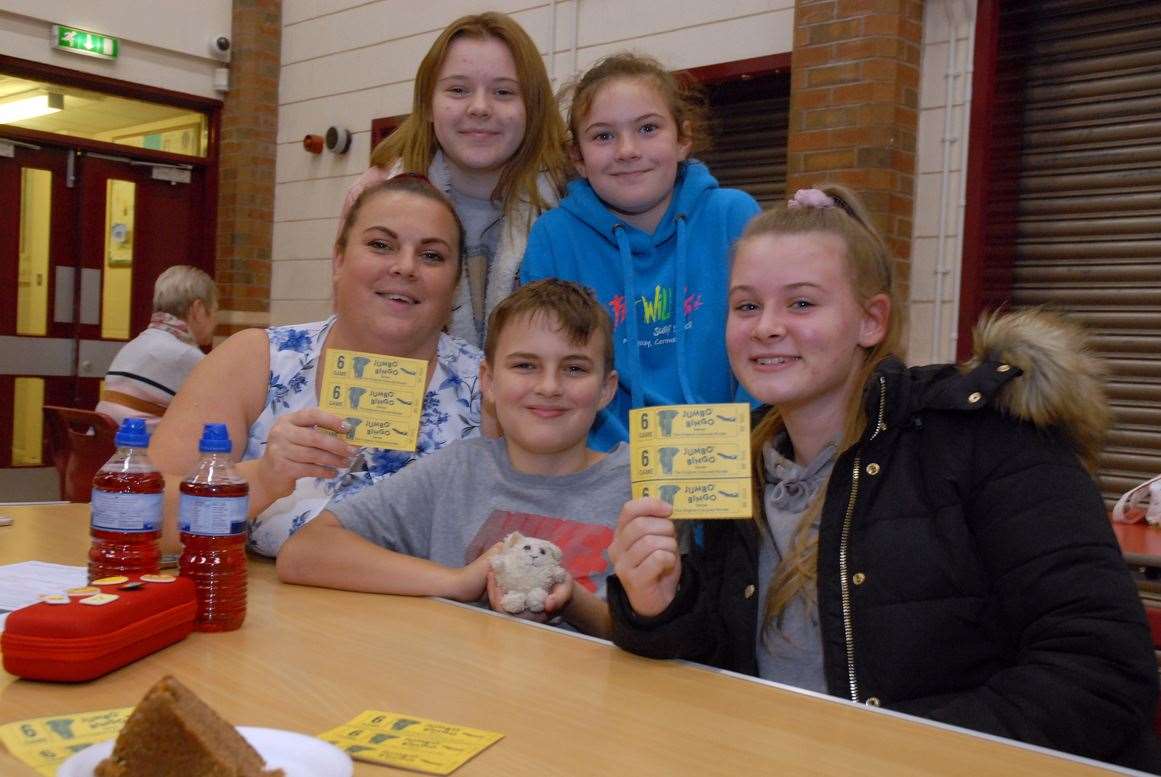 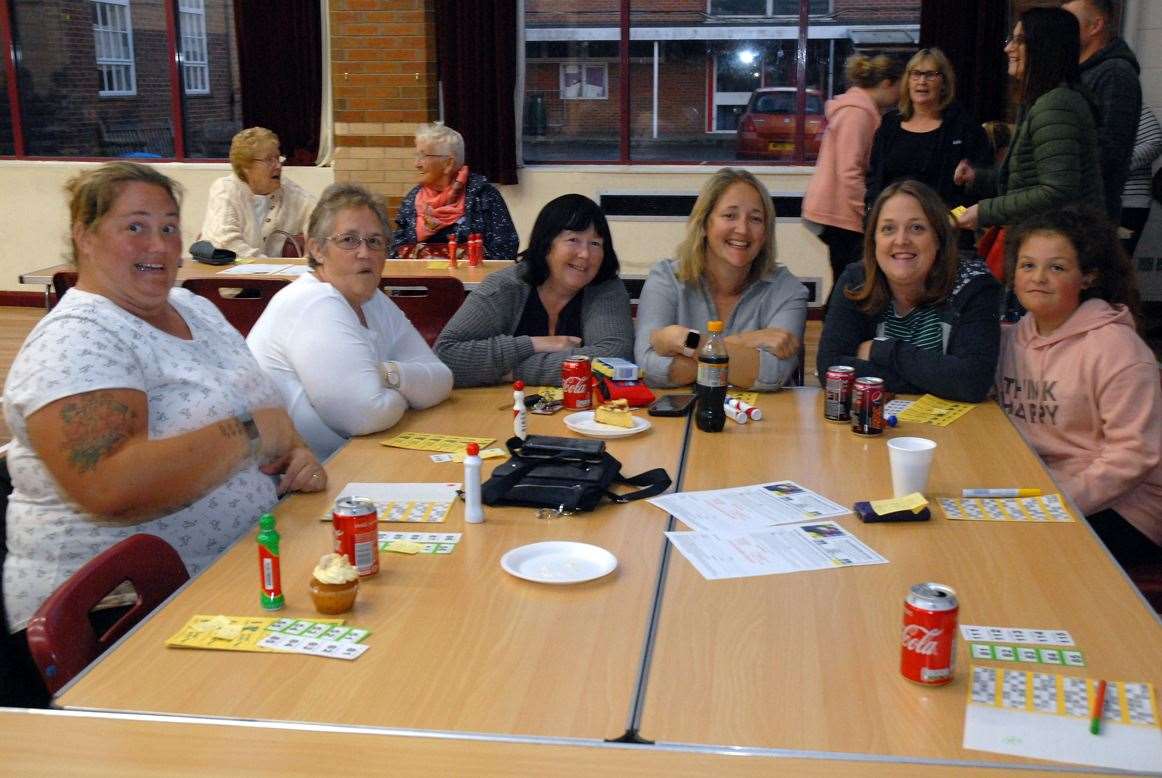 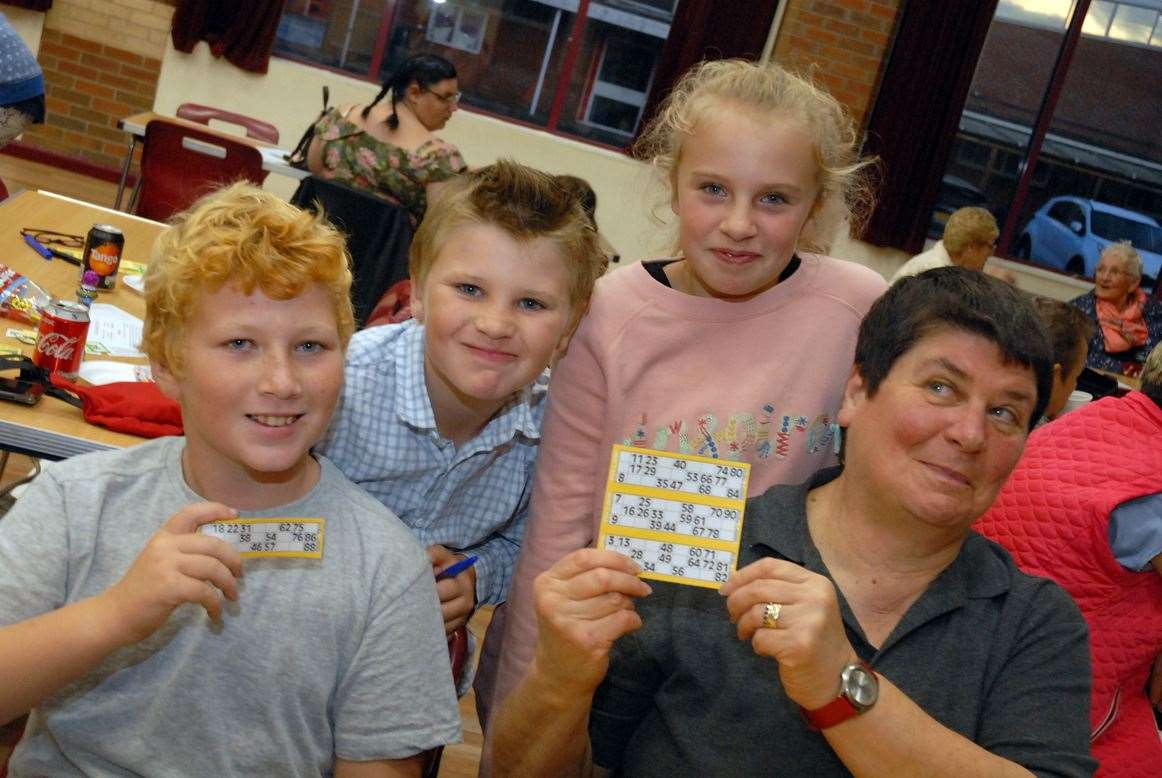 "It's just mindless, destructive vandalism so we have reported it to the police."

Flinders Founders - whose members are mostly teenagers - are raising money now to save in their bank account because they know the safety surfacing at the park will need replacing, probably in two years' time.

Margaret says replacing the surfacing will cost "tens of thousands" and the skate ramps will have to be removed temporarily for the work to be done.

She said: "We will eventually apply for a grant somewhere but we need to show that we have been saving up for that as well."

It was a prize bingo and Flinders Founders have thanked the many businesses who supported the event by donating prizes.

Margaret said: "It was an absolutely lovely night, very successful, and we want to say a huge thank you to the businesses who supported us."