UPDATE: A17 open again after crash which saw woman seriously injured and man arrested for drug-driving

The A17 has now reopened after being closed for more than seven hours after a crash which saw a 61-year-old man arrested on suspicion of drug driving.

A stretch of the road had been closed in both directions near Sutton Bridge following a collision at 11.17am between two cars and a lorry which saw a female casualty seriously injured.

The road was closed and traffic queueing both ways from Greenworld Park to Centenary Way. There was also congestion to surrounding routes through Wisbech, specifically the A1101 Sutton Road and the A47 towards King's Lynn as traffic was diverted.

Firefighters from Long Sutton, Spalding and Grantham attended the accident, on the Norfolk side of the Crosskeys Bridge and used hydraulic cutting gear to release one female casualty. She was taken to hospital along with another casualty. One suffered serious but not life threatening injuries and one suffered minor injuries.

A 61-year-old man was arrested on suspicion of drug-driving and possession of cannabis and is in custody.

Vehicles have now been recovered, the carriageways cleaned up and police investigation work completed. 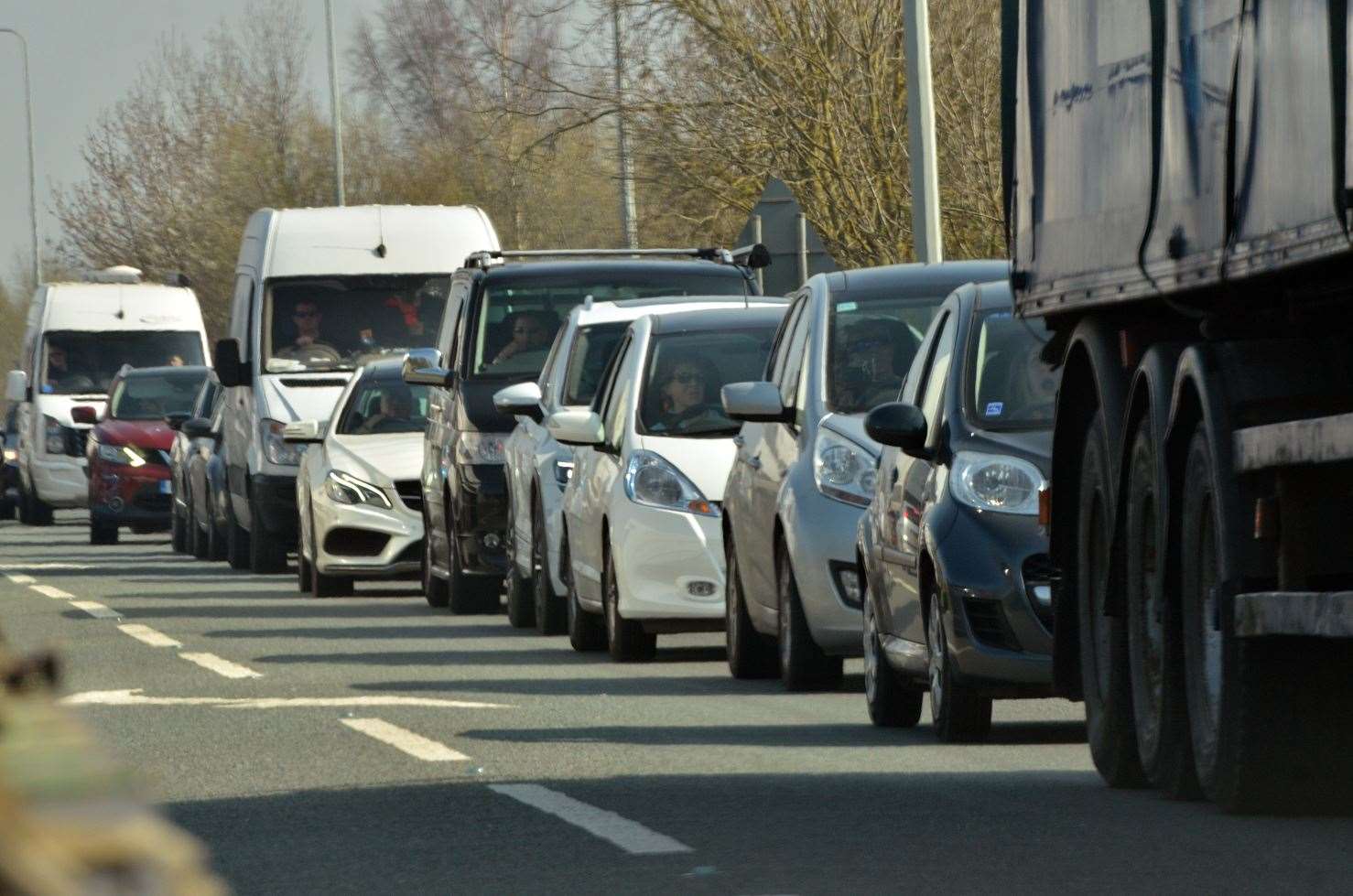 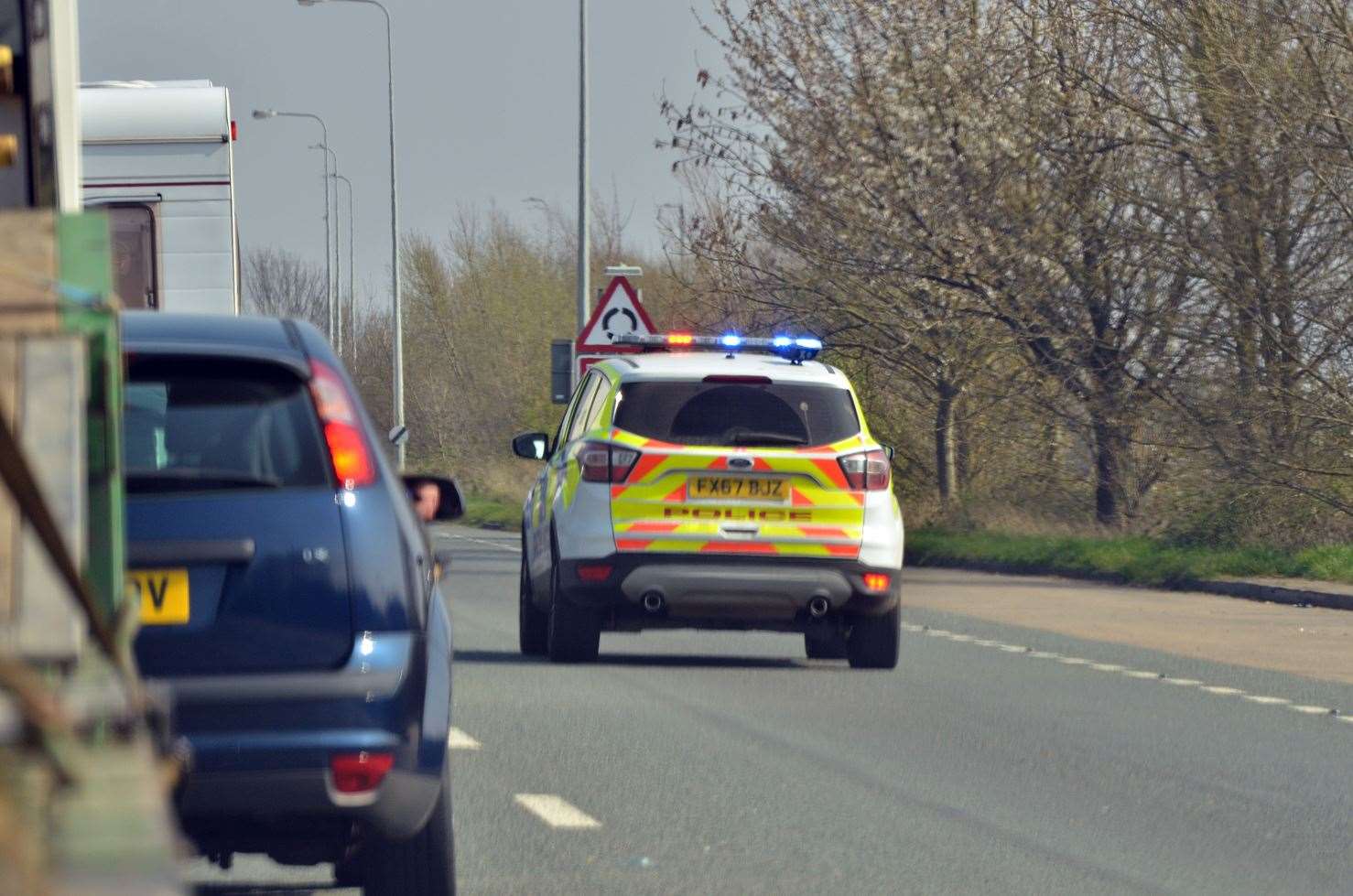 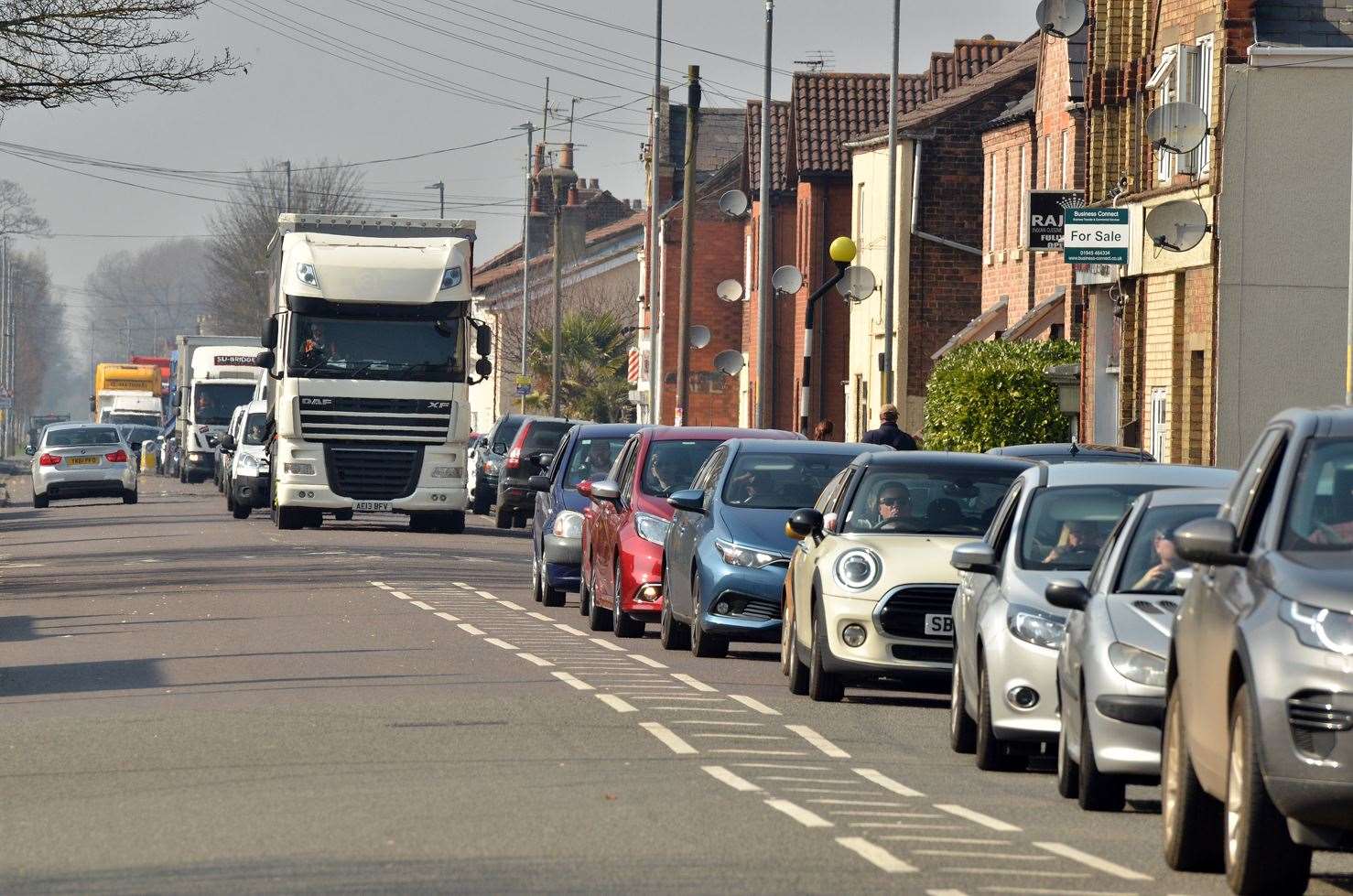