Tractors of all shapes, sizes and eras were put through their paces at Fenland Working Weekend.

Rain stopped play on the Sunday but organisers Alan Thorpe and Andrew French were delighted to see around 35 tractors working the land in Mill Bank Road, Fleet, on the Saturday.

Alan said: "We can't complain because previous years have been very kind to us."

He said probably the oldest tractor at the event was a Fordson Standard, dating back to around 1940, and that was taken along by William Longford, from Swineshead.

Tractor owners join in the fun at the working weekend with a minimum donation of £5 while admission is free for spectators.

Alan said: "We had spectators come from as far as Leicester but most of the people taking part were from the Holbeach, Spalding and Sutton Bridge areas." 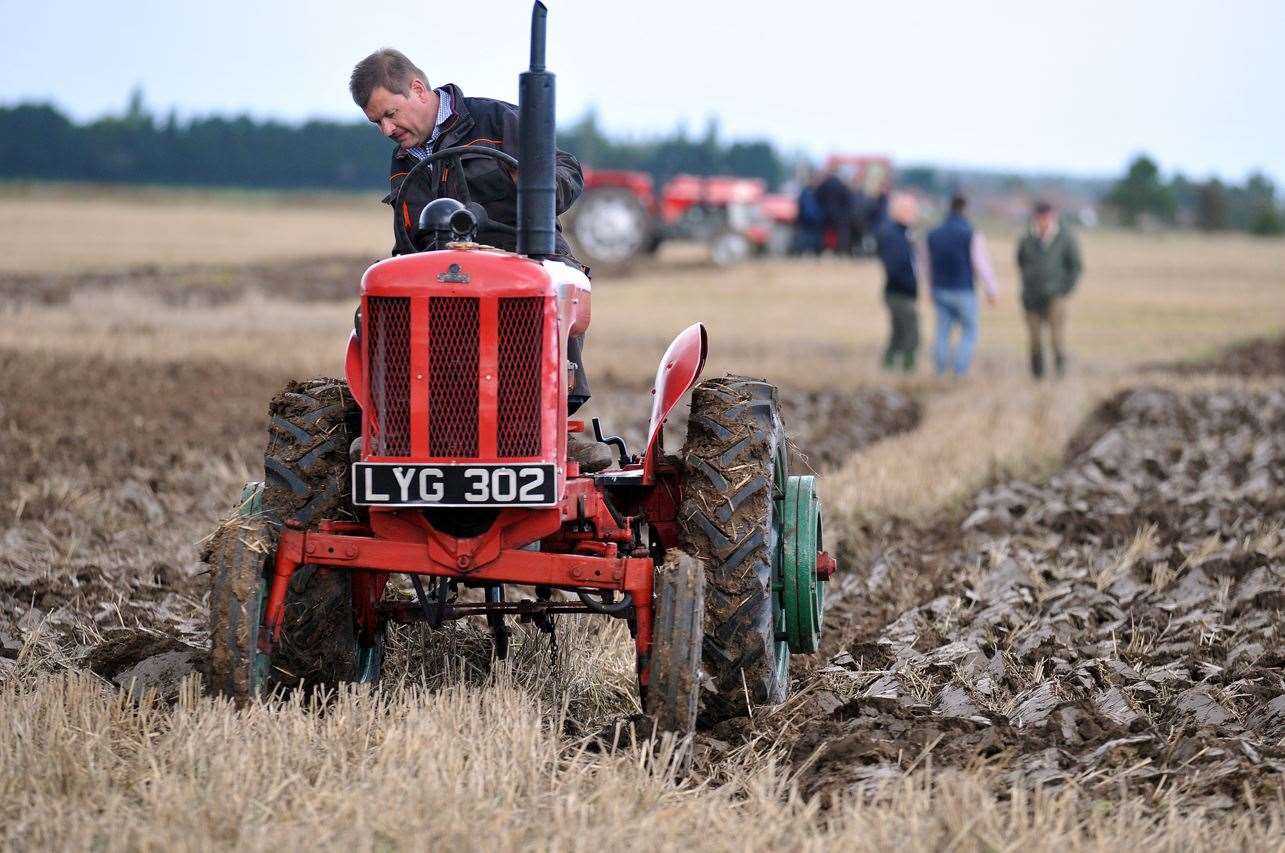 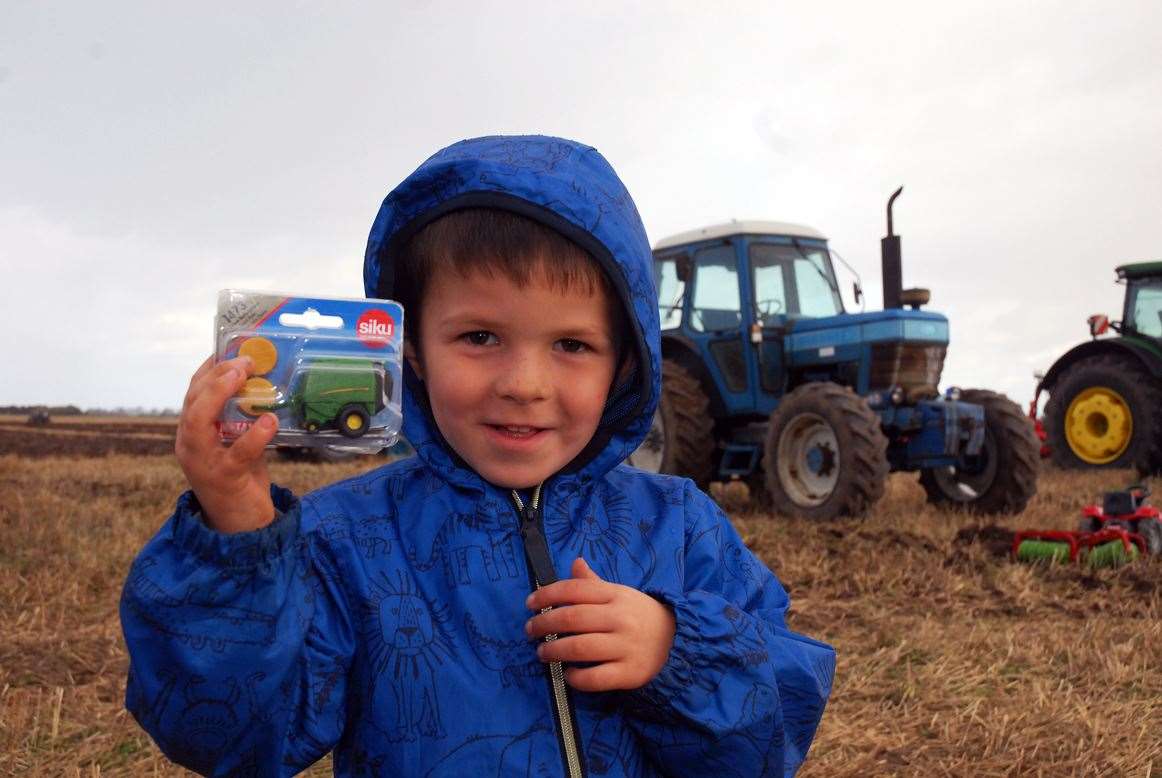 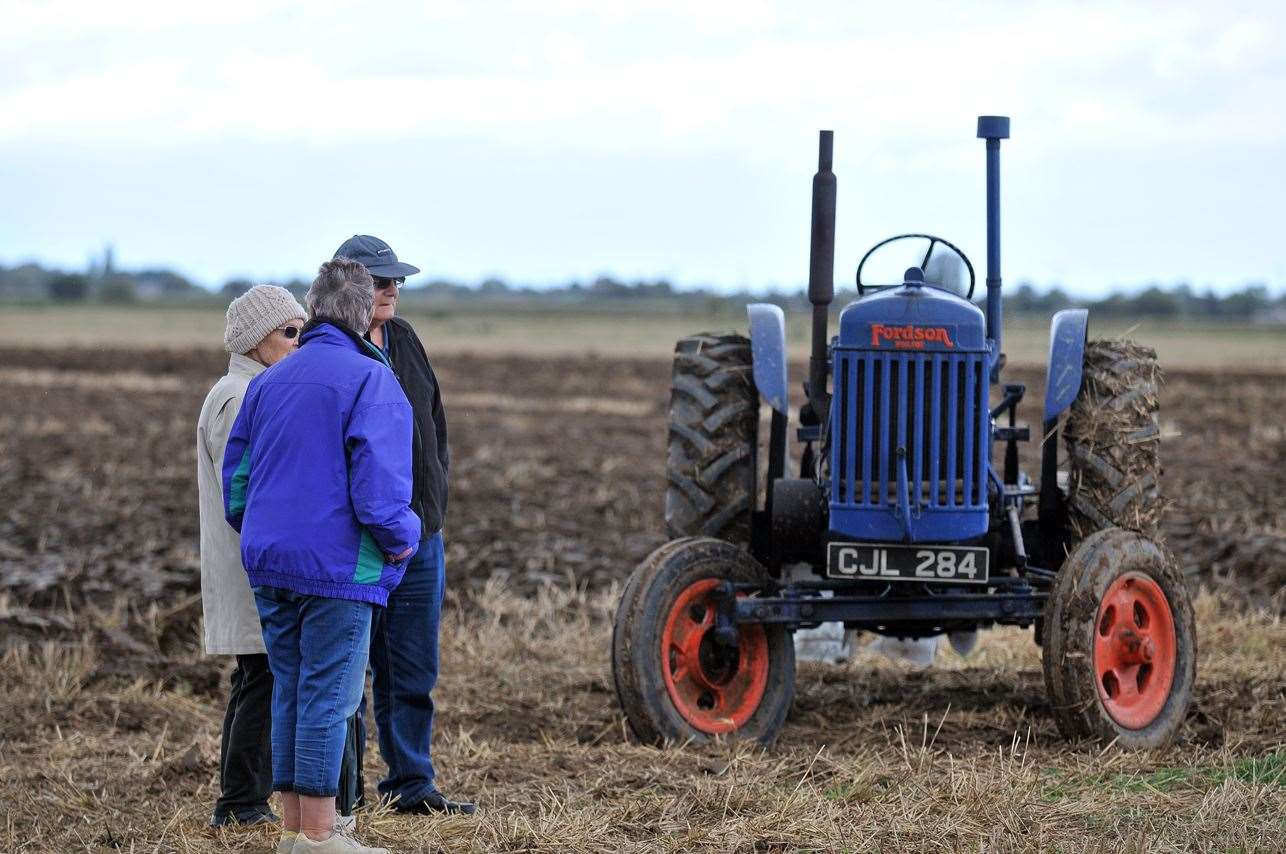 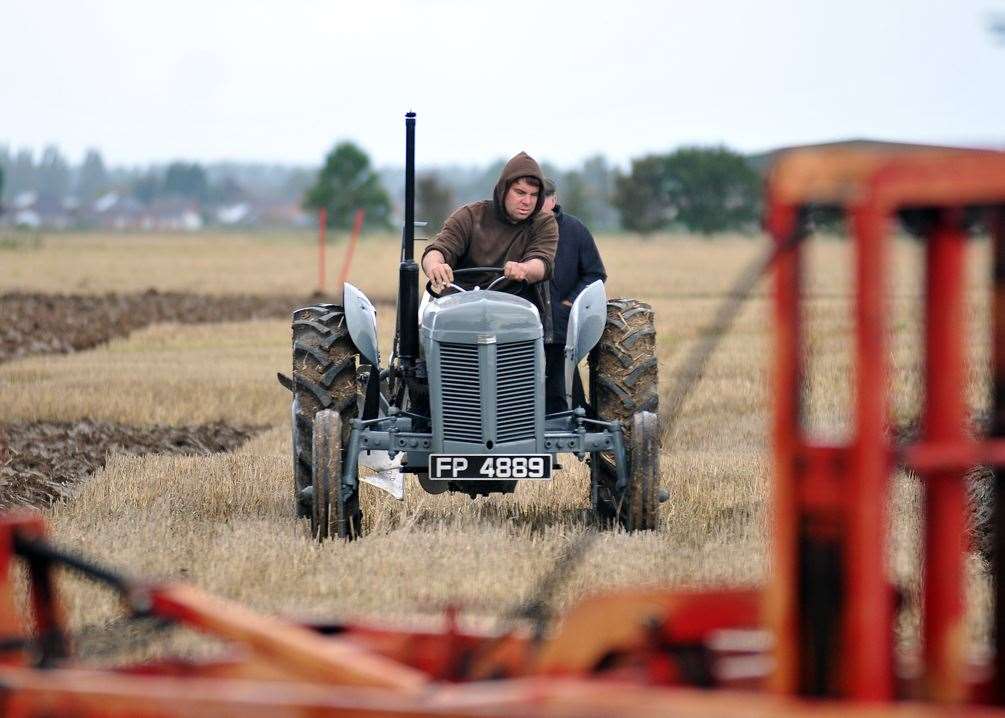 All proceeds go to Holbeach Hospital and it is expected the sum raised from the event will be between £200 and £300.

Alan says the event has been going on for around 20 years and the interest in tractors is still as keen as it ever was.

He said: "I have got a yard full of tractors - probably the most interesting one I took to the working weekend was an Allis Chalmers D270 because they didn't make many of those."

The working weekend was supported by LFP Farms, who allowed their land to be used, as well as A Woods, of Saracen's Head, and Doubleday Group, from Holbeach St Johns, who supplied farm equipment to tidy up the field after the event.