At the South Holland Centre, Spalding

I'm always nervous for the kids before I watch an Act II show. I know how hard they've worked and what it means to them. I want to write a positive review but I need to tell the truth too.

And sometimes it's difficult. There may be a lack of boys so girls are playing male roles, which can detract slightly from the show. Or there's just not enough good singers, and you feel for those who can't quite hit the right notes.

But there were no such worries on Friday night when Act II put on probably the most accomplished performance in the decade I've been watching them. The singing was great, the acting was too, the dancing spot on and the band held the whole thing together.

The musical is set in Chicago in the 1920s jazz age and is a satire on the concept of the 'celebrity criminal'. The two main characters are Velma Kelly (played by Scarlett Bergin) and Roxie Hart (Keira Embleton).

Celebrity prisoner Velma is a vaudevillian entertainer who allegedly killed her husband and sister, and she is miffed when chorus girl Roxie Hart, who murdered a lover for trying to break off an affair with her, steals her limelight... and her solicitor. As Roxie's fame grows, Velma's notoriety subsides, although eventually both are shunned by the press and end up working in a show together, away from the limelight.

Scarlett, who got the show off to a great start with her rendition of 'All That Jazz'was superb as Velma. She put in a flawless performance and was brilliant in the hilarious 'Cell Block Tango' with the other murderesses.

Keira, too, was fantastic as Roxie - totally believable. Richard Simpson was a new face for me and he played bold, brash solicitor Billy Flynn with aplomb and nailed his singing spotlight with 'All I Care About'.

Freya Perkins was bright and beautiful as the upbeat newspaper reporter Mary Sunshine and Ashleigh Mills got perfectly into character as 'Mama' Morton, the matron of the Cook County Jail, especially when singing 'When You're Good to Mama'.

But I think many in the audience would say Joey Halifax was one of the night's best performers with his portrayal of downtrodden husband of Roxie Hart, Amos. He got totally into part as the simple man who nobody pays any attention to and had us all in stitches when performing 'Mr Cellophane'.

The pick of the rest of the cast for me was Zak Franklin, who gets more confident with each performance, Lia Feane, who is always exemplary in everything she does on stage, Alex Gilman, whose singing and dancing was superb, and Molly Ireland, who showed she's a bit of a gymnast as well as a great dancer. 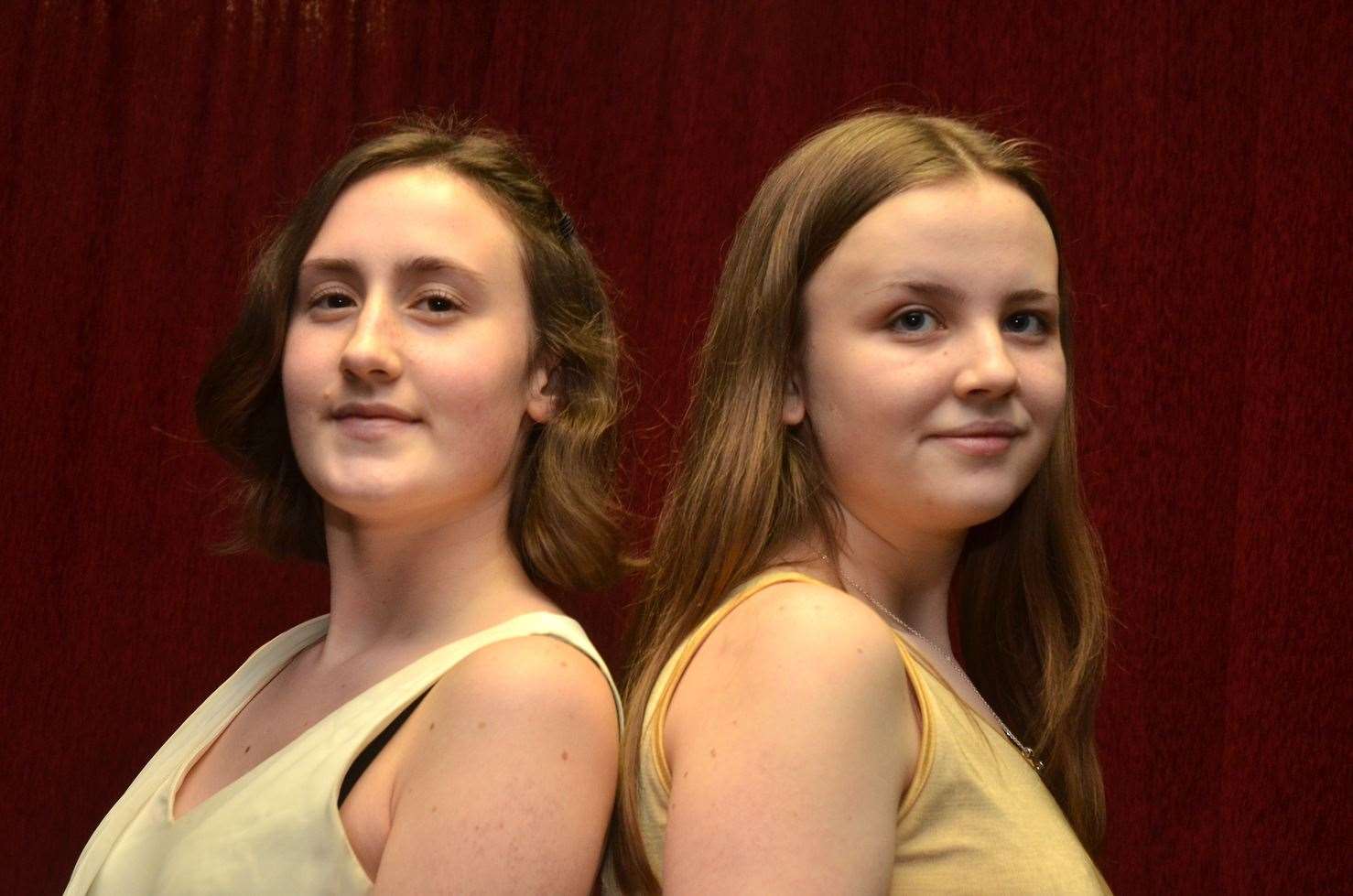 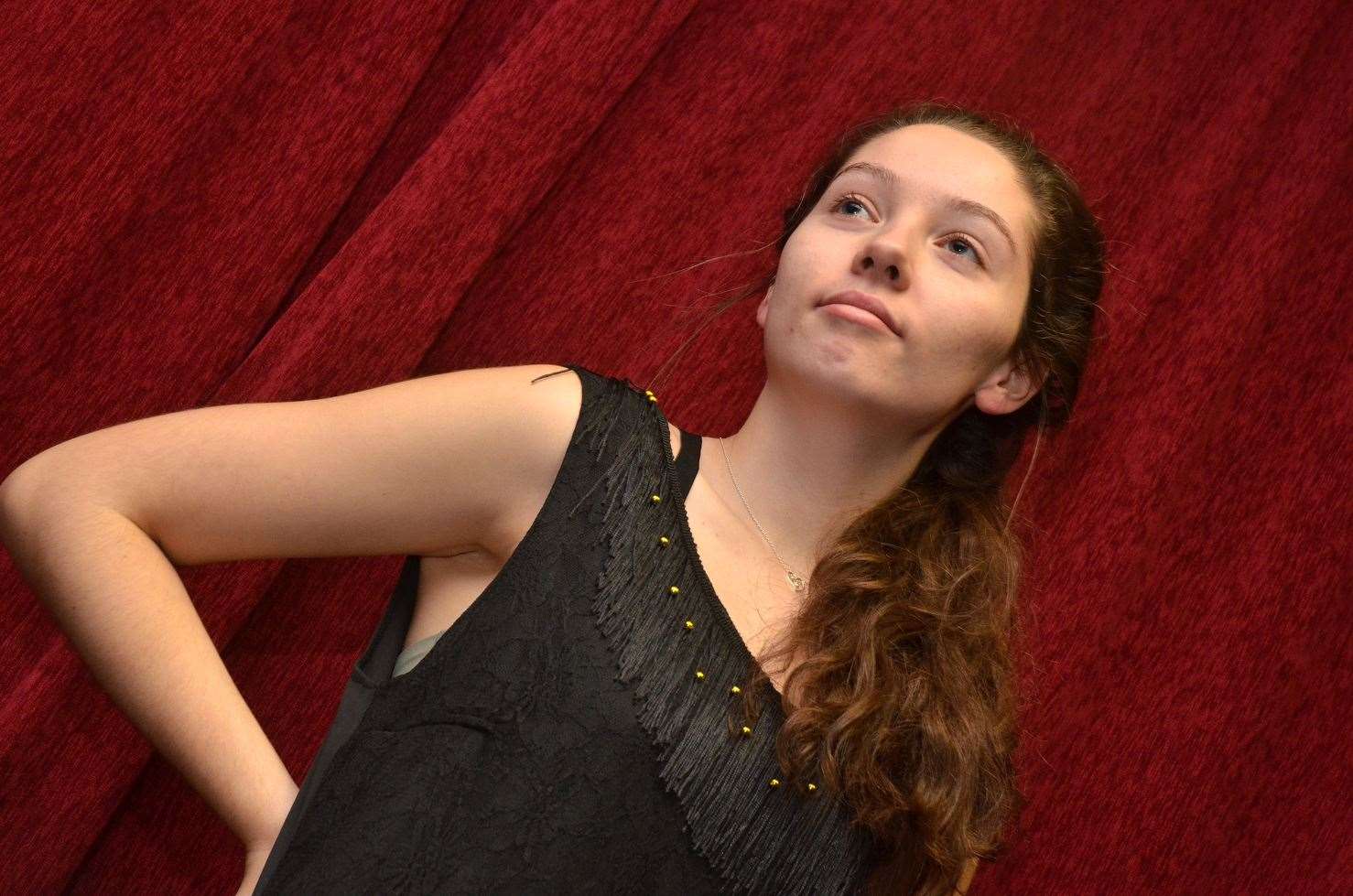 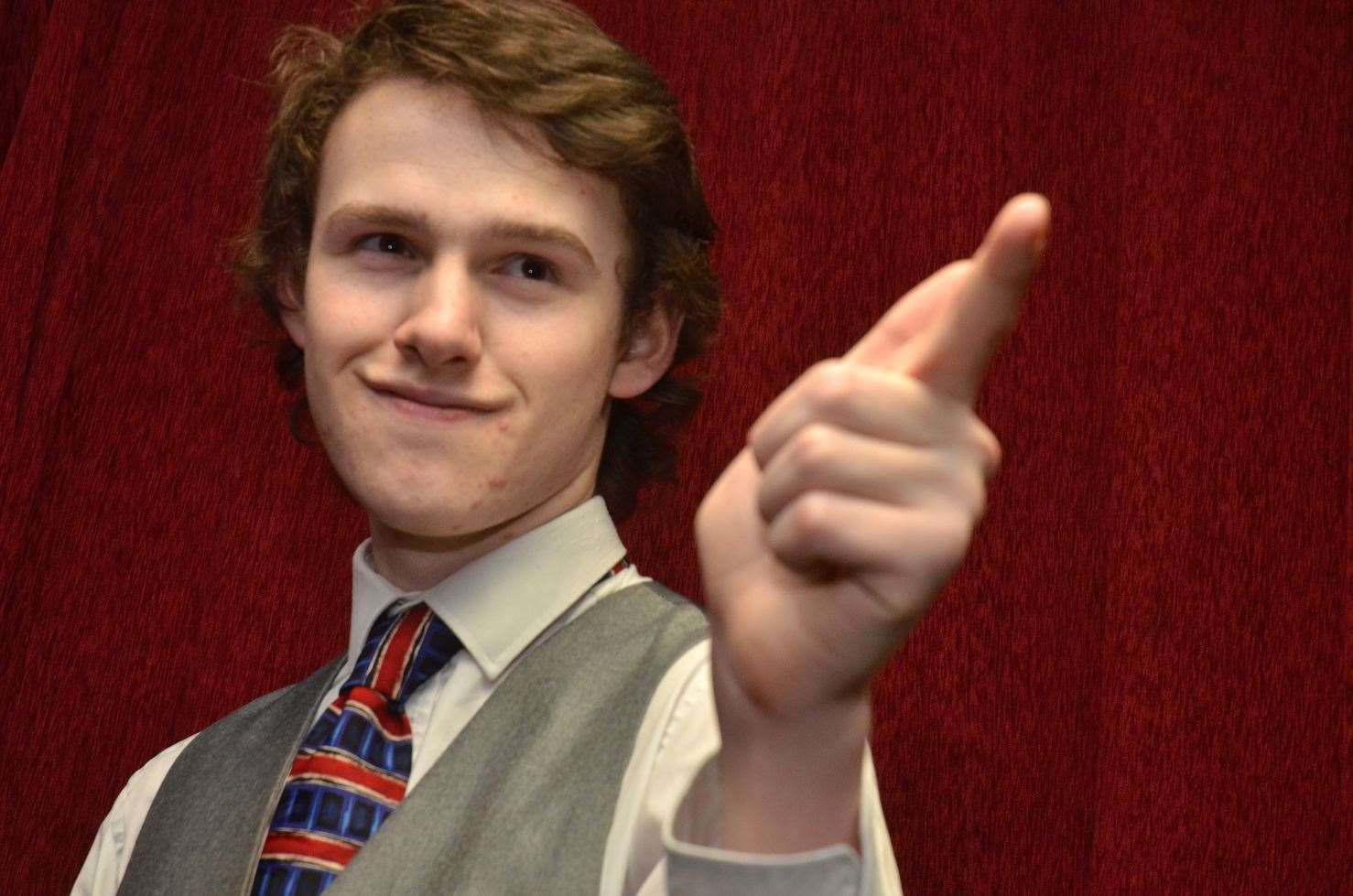 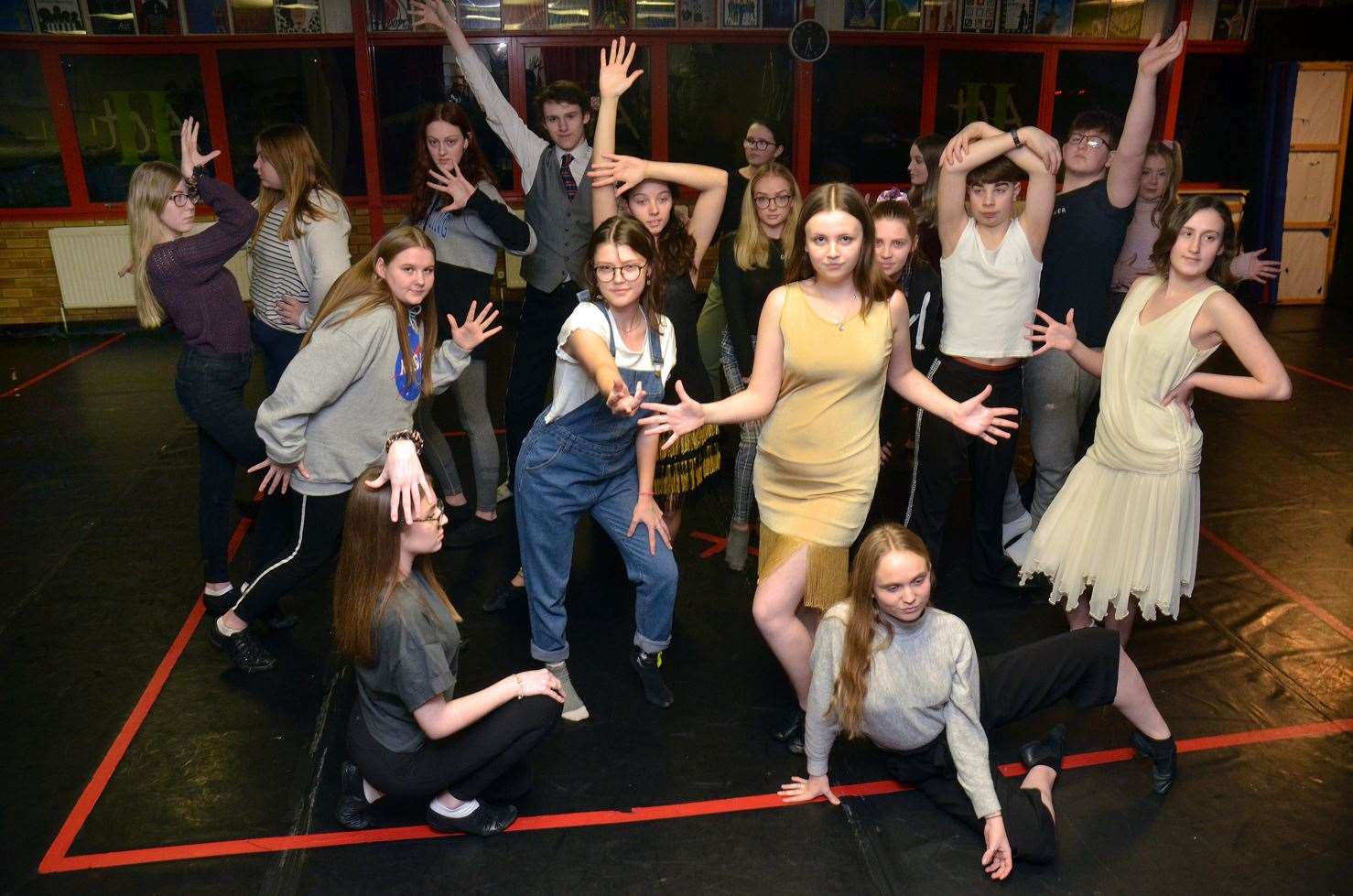 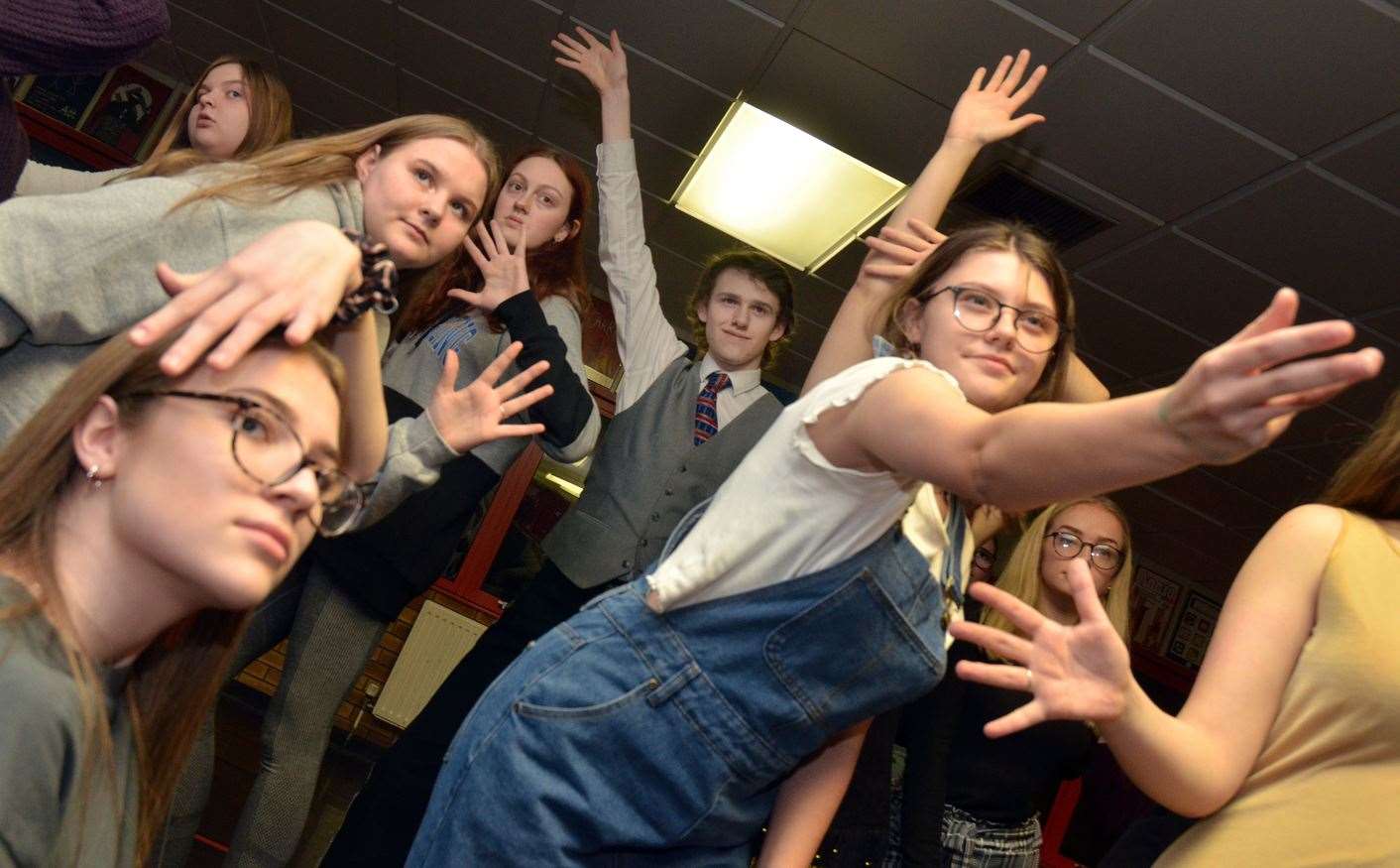 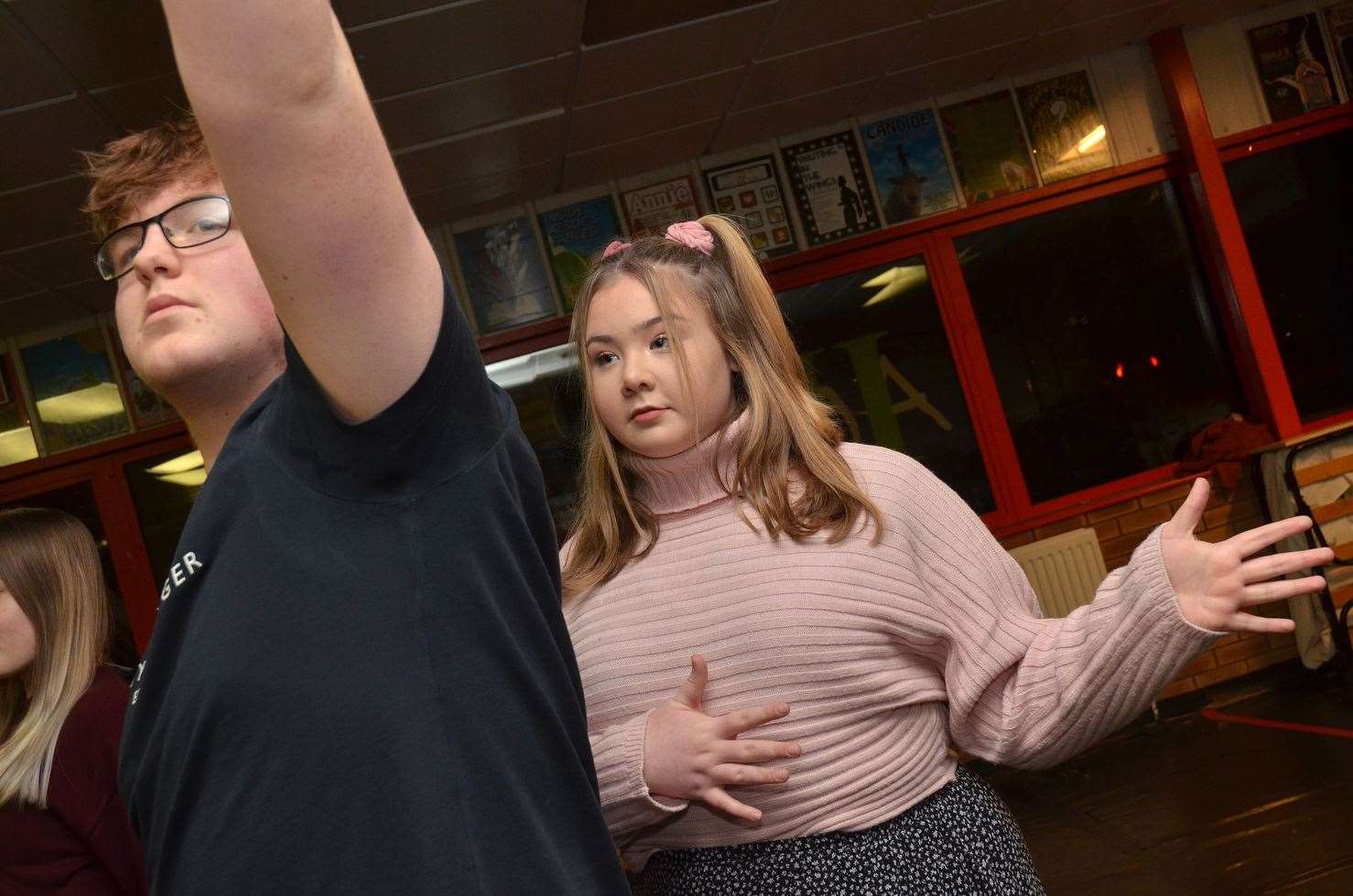 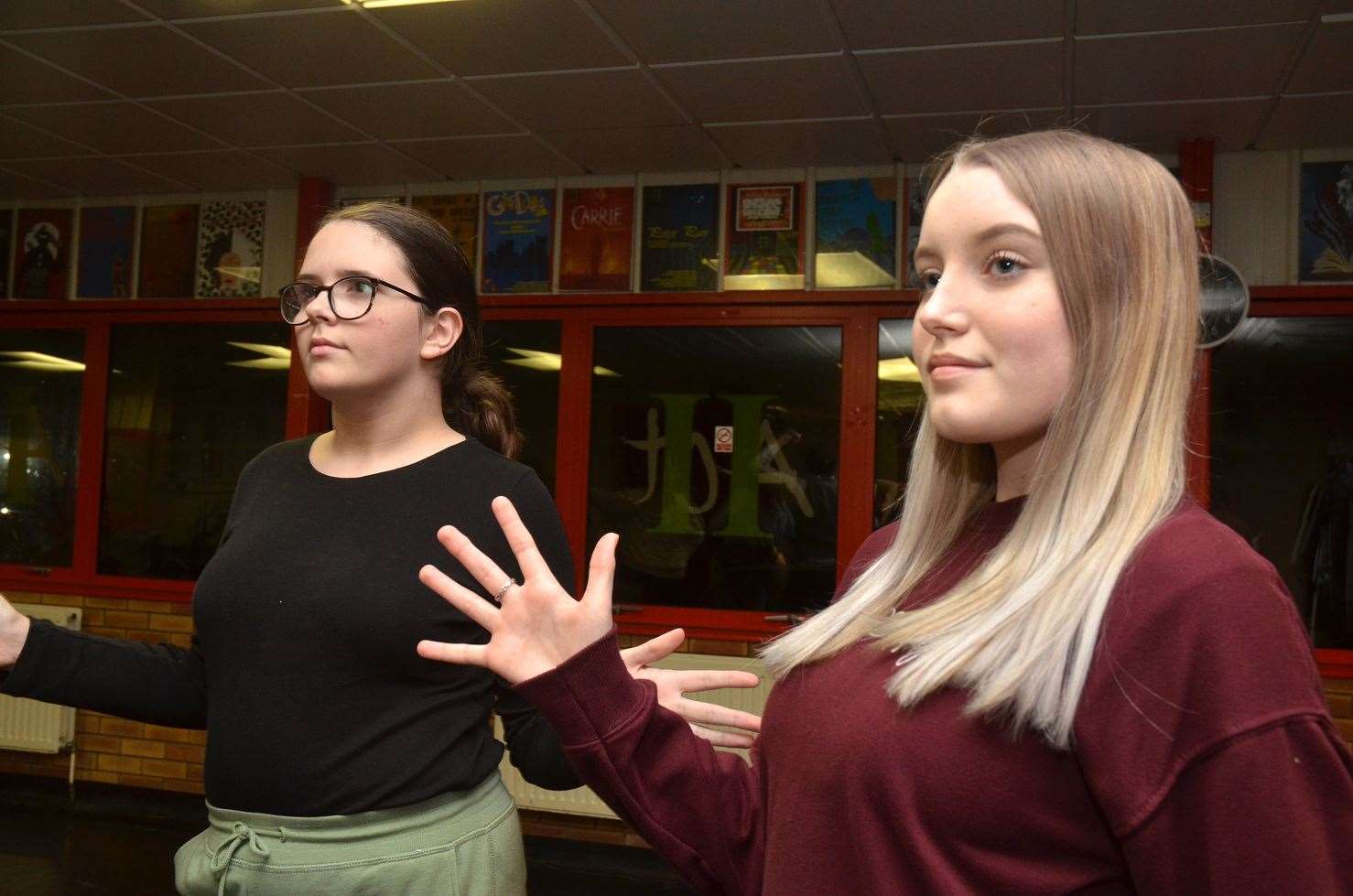 Producer Karl Gernert and the band he conducted so superbly also helped make the evening so special. What a triumph.