Youngsters put on a fabulous show for a packed hall on Saturday morning as they appeared in The Roaring 20s.

Liz Lenten, of Scarlet Music Services, said: "It was amazing. I think it's the best they have ever done. 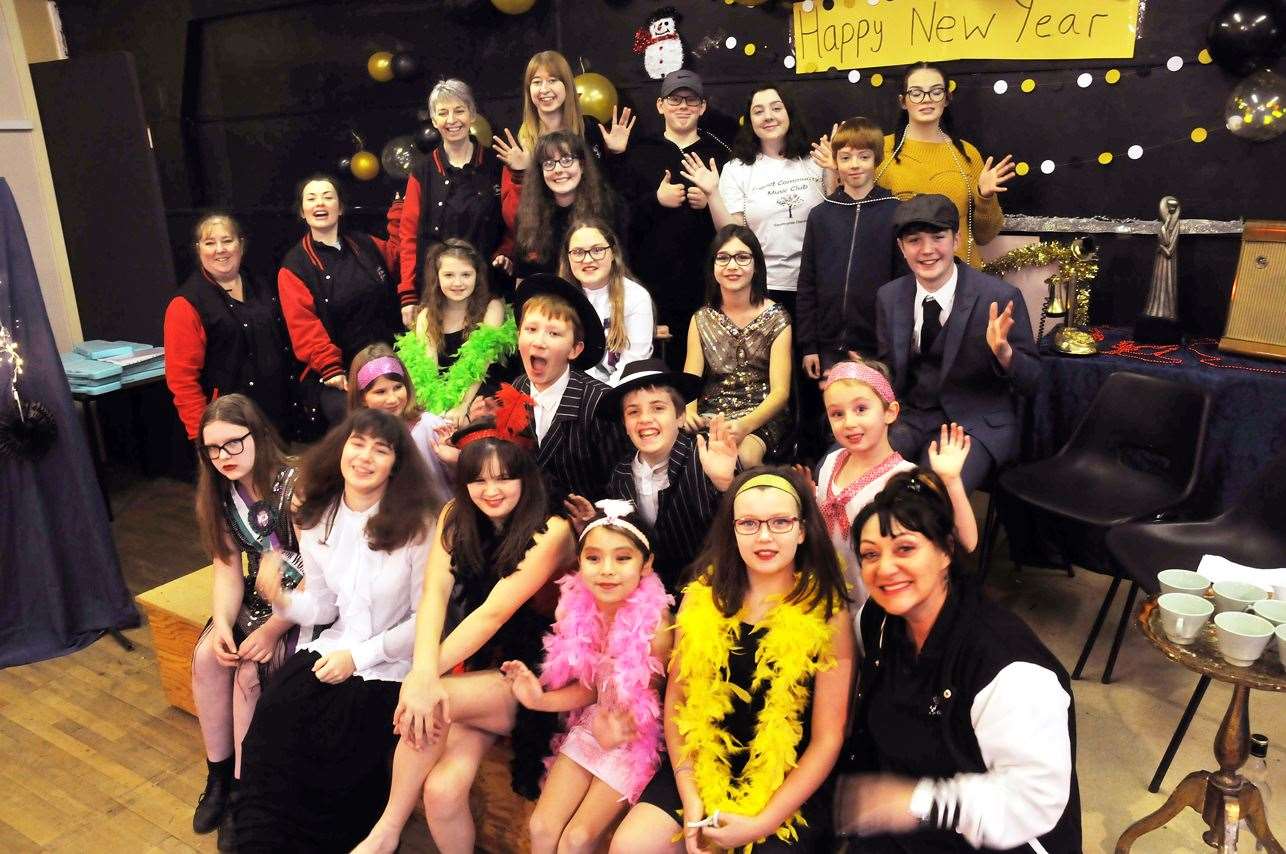 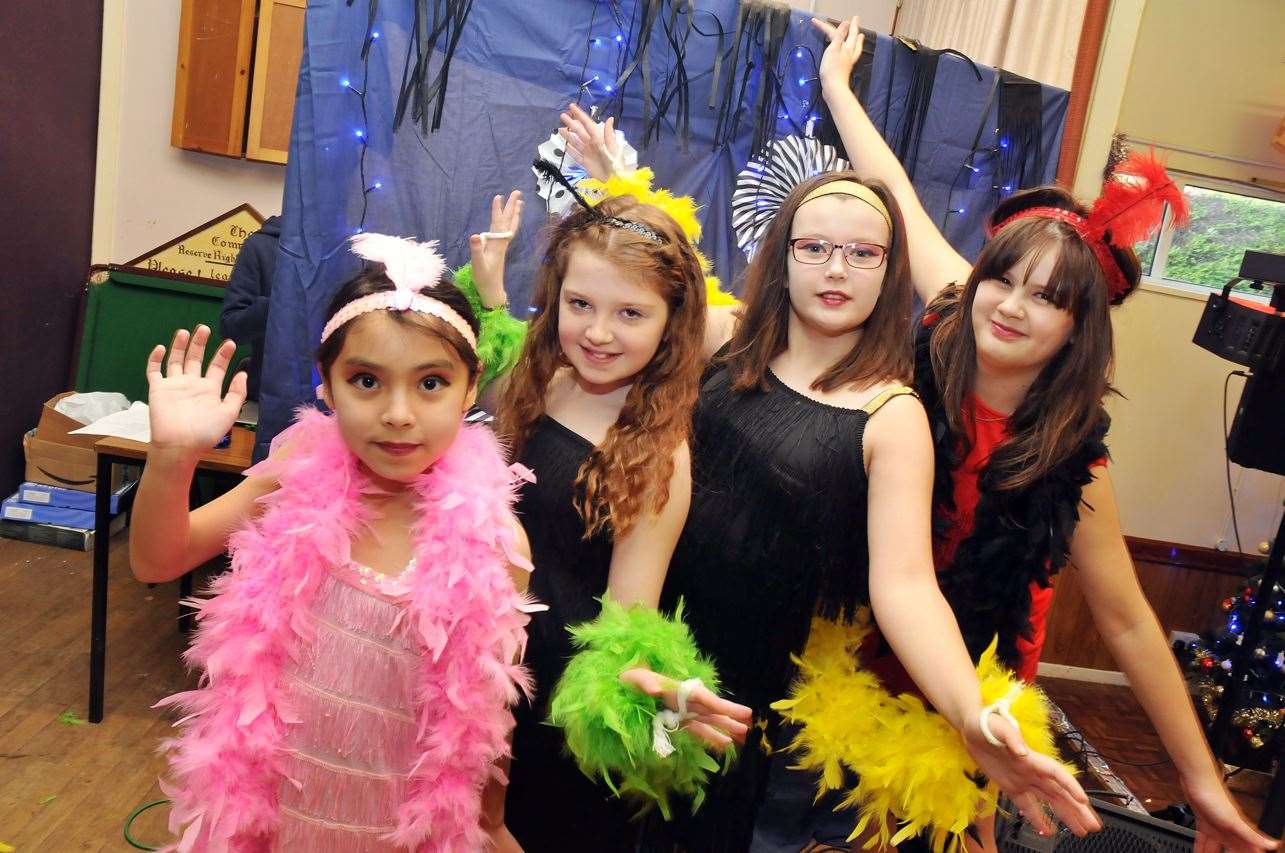 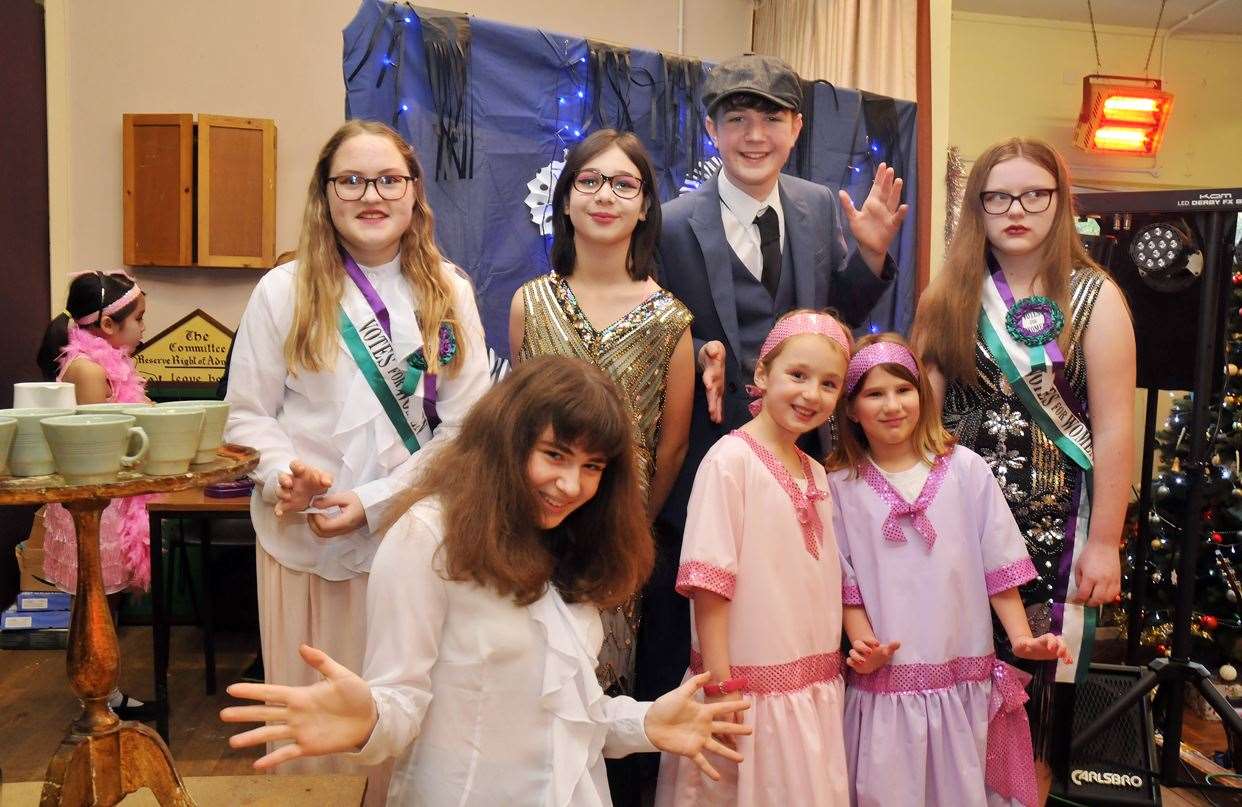 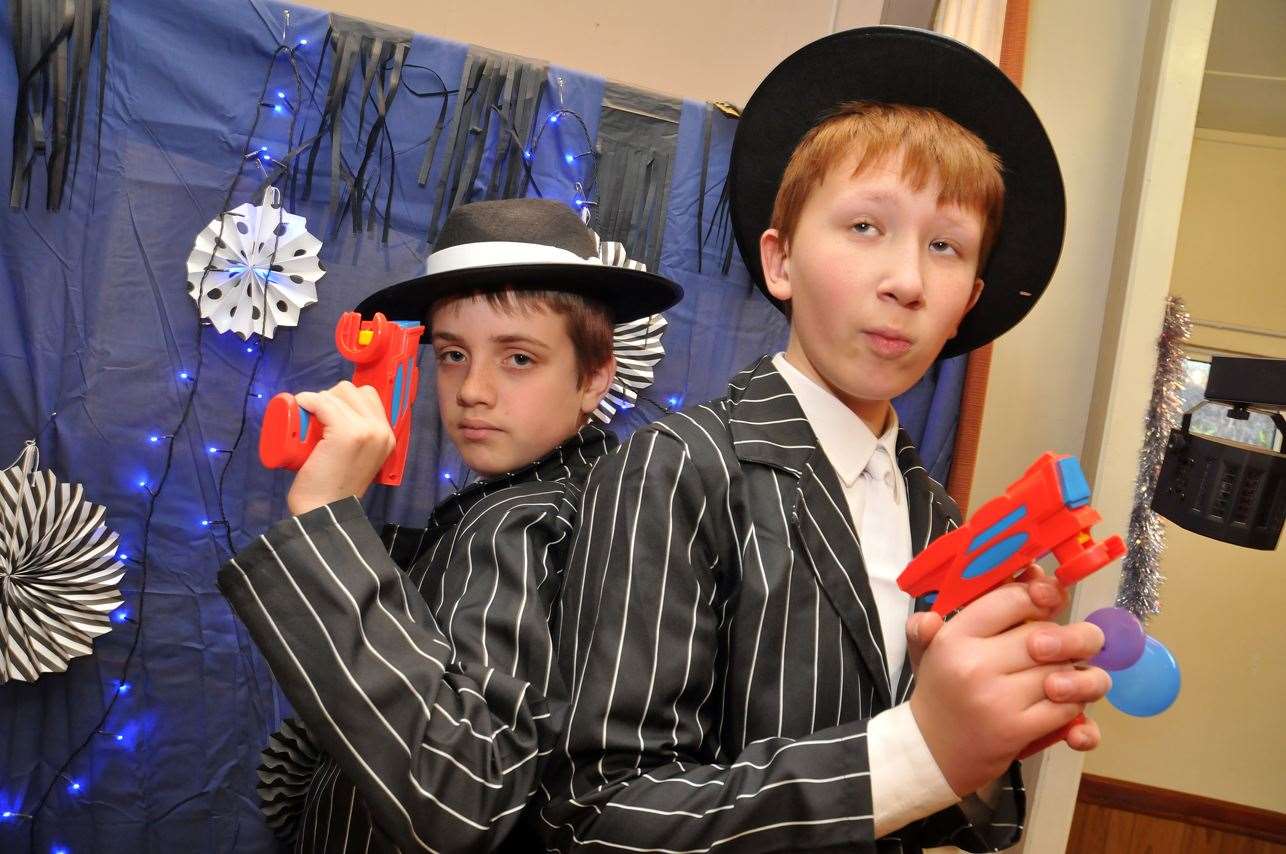 "They played Scott Joplin on the glockenspiels, they danced the Charleston, and they sang the best I have ever heard them."

There were around 30 performers taking part, half aged five-12 years while half were young music leaders aged 13-18.

The show was staged at St Margaret's Hall, Quadring, with a 90-strong audience made up of parents, friends and residents.

She said: "The show definitely blew us all away."