Most people would want plenty of rest after running ten marathons in ten days.

But mother-of-six Diane Morris (52) has proven that her abilities as an endurance runner are such that a day of rock climbing is well within her range as well.

That was the personal “reward” for Diane, who also has three grandchildren. after completing the Brathay 10in10 for the second year running.

The challenge of running ten marathons in ten consecutive days again, with the scenary of Cumbria as an “awe-inspiring backdrop” was too tempting a challenge for Diane to turn down.

So too was the motivation to raise money for Brathay Trust, a charity working to improve the lives of children, young people and families by encouraging them to serve their communities.

Diane, a member of Spalding-based Halmer Harriers Community Running Club, said: “This year, Brathay 10in10 was very different to last year, with a different team of runners, different physiotherapists as Brathay Hall and a different experience over the ten days. 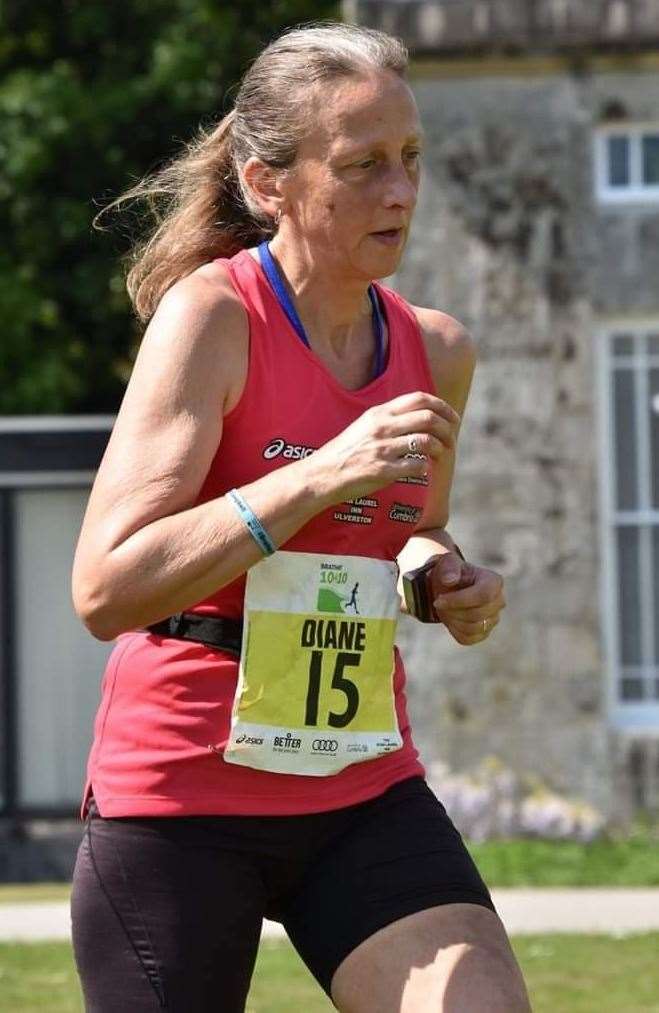 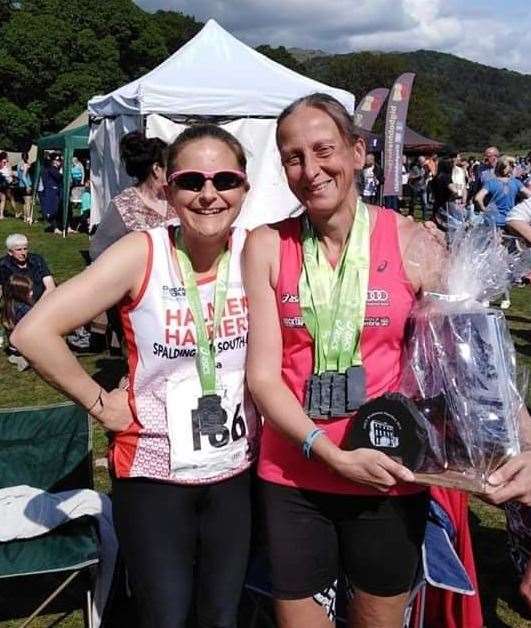 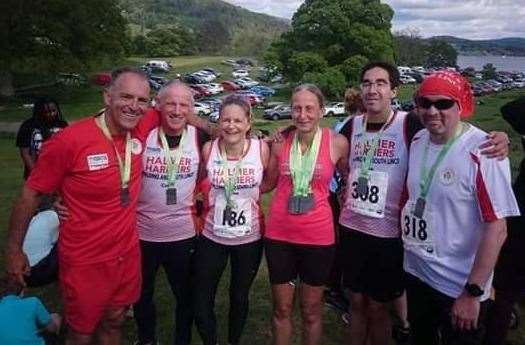 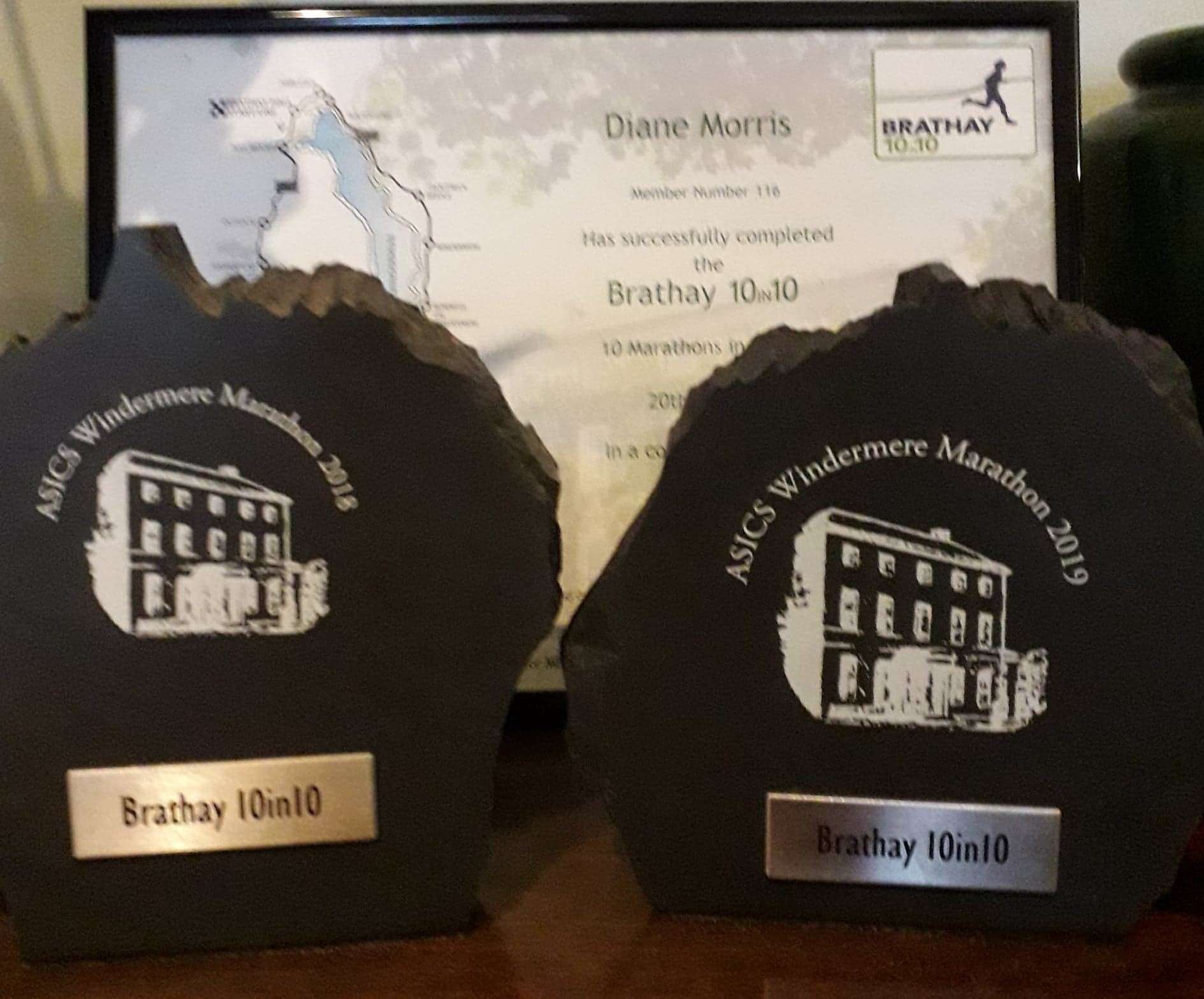 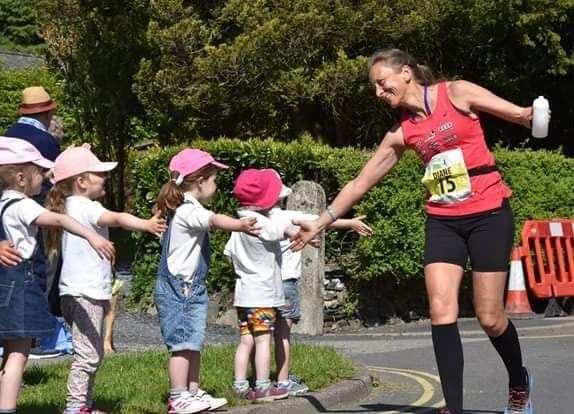 “I had a really bad first day, slow and painful, as my legs were heavy and didn’t want to work properly.

“But by the middle of the week, I was running really well and my times started to improve, even though the course demands every last ounce of strength both physically and mentally.

“On day nine, I ran a new personal best for the course of four hours 46 minutes and finished the tenth and final day with a time that was just two minutes slower than day nine.”

Diane, a specialist sports advisor at a shop in Peterborough for runners and triathletes, was joined on the final day of the 10in10 by other Halmer Harriers runners who took part in the annual Windermere Marathon.

“Having members of the running club there with me was a big help and knowing they were out on the course is what made the Brathay 10in10 for me,” Diane said.

“I knew I was going to get it done, I hadn’t doubted it at all and because I’m very driven, I knew I’d get round and finish it.”

A day later, Diane went rock climbing in nearby Loughrigg to enjoy some of the views she had passed while running the course.

She said: “You walk down from Brathay Hall every day and see the Loughrigg mountains in the distance.

“It was my reward to go climbing on day 11 because injury meant that I couldn’t do it last year.

“Why would anyone want to run ten marathons in ten days?

“Why would anyone want to live in an environment of neglect or abuse?

“Some people have never had a hug or heard the words ‘I love you’.

“The pain ends for us on Day 10, but for some people, the pain never ends and every day is a struggle.

“We have a choice but the people who are helped by Brathay Trust do not.

To sponsor Diane, go to https://www.justgiving.com/fundraising/grannymorris