Spalding Grammar School (SGS) has smashed its fundraising target for the NHS and student projects after a cross-Britain charity challenge during lockdown.

Parents, students and staff spent the month of June trying to raise at least £2,500 by walking, running and cycling a distance of 874 miles, the journey between Land’s End and John O’Groats.

But so much was the commitment and enthusiasm shown by nearly 120 participants in the challenge that more than £3,500 has been raised through online donations alone, with a total of nearly 14,325 miles covered during the month.

Alison Wild, the school’s director of resources, said: “Unfortunately, our usual SGS Challenge sponsored walk was unable to go ahead this year.

“So Chris Crane, a member of the school’s PE department, posed an idea to the staff running group, SGS Runners.

“We invited all students, staff, and parents to take part and support both local NHS charities and the school’s Parents and Friends Association (PFA). 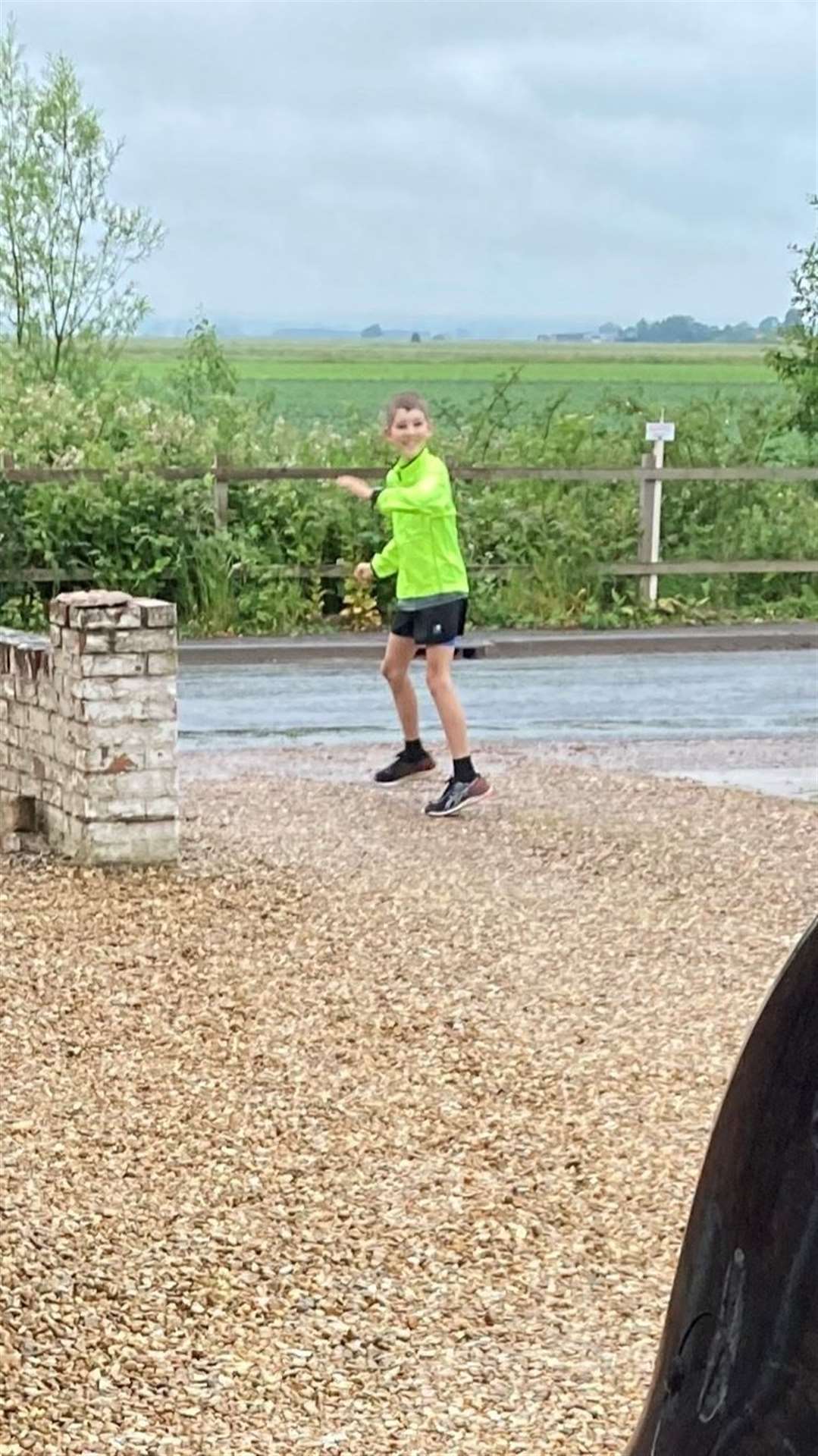 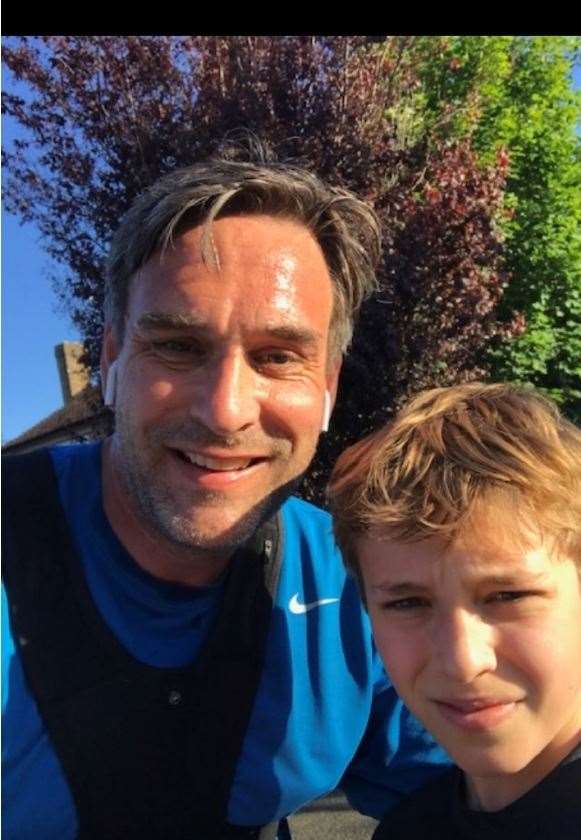 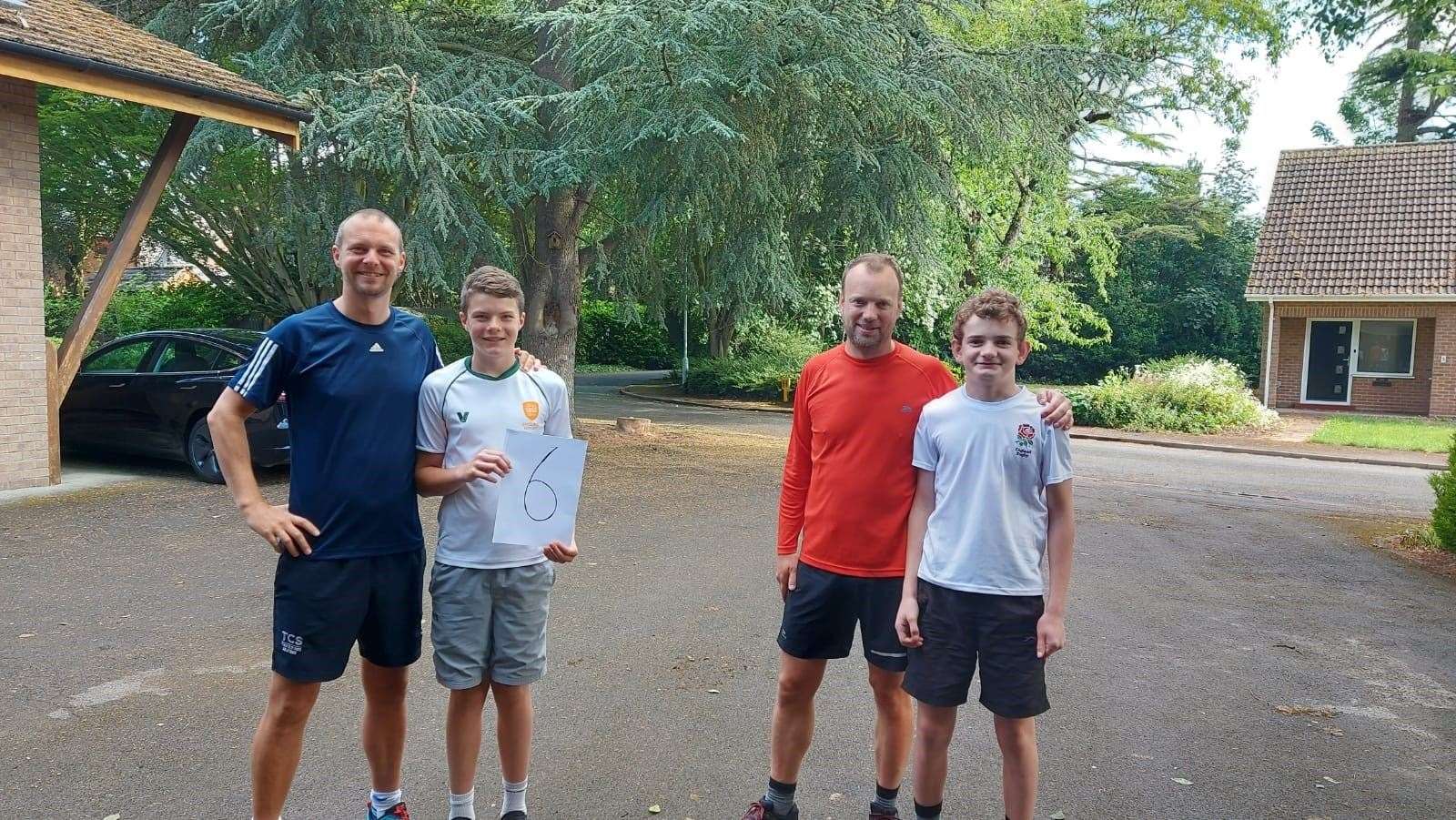 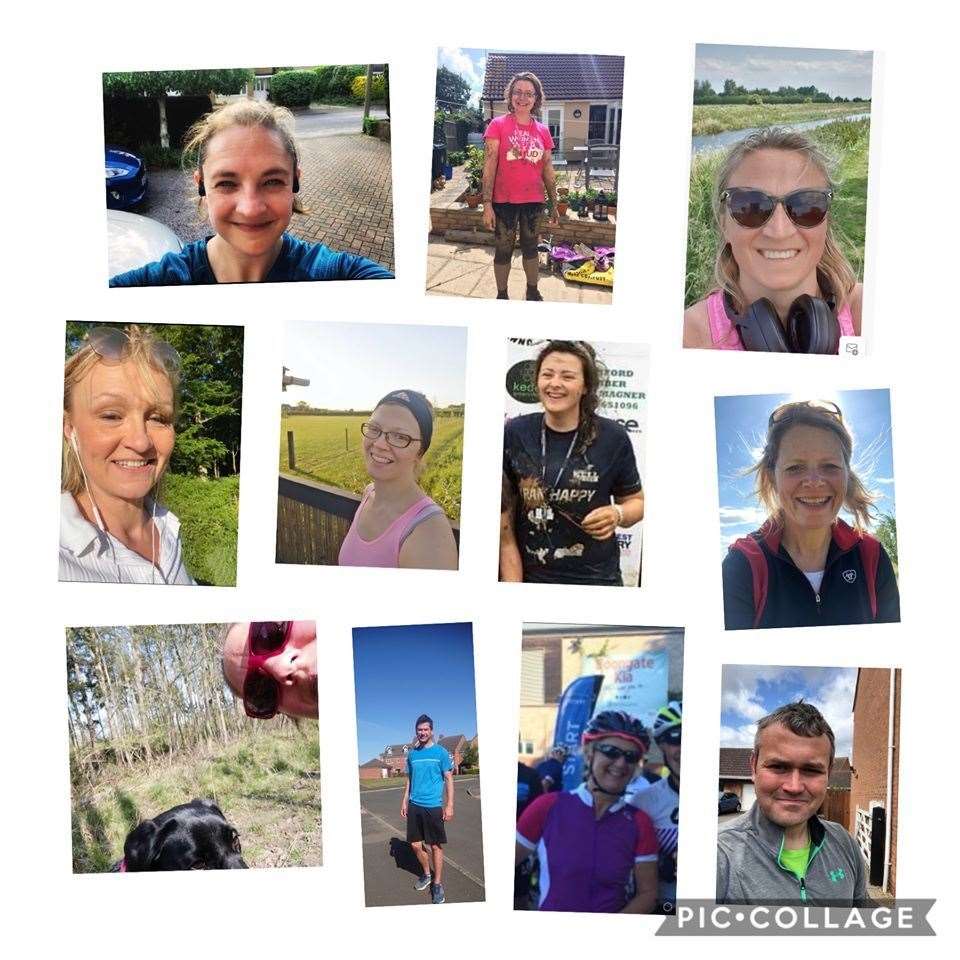 “We said that all means of exercise were permitted, as long as miles could be recorded and evidence of achieving them provided.”

Among the stars of the challenge was Year 7 students Jack Bowser who ran 24 miles in 24 days, going on to invite friends and family to run a socially distanced mile with him.

Another Year 7 students to excel was Jacob Cox who ran a total of 60kms (37.3 miles) during the month-long challenge.

Not to be outdone, Mr Crane and Mrs Wild both ran half-marathons of 13.1miles over the same period. as did another PE teacher, Dave Endersbee, and deputy head teacher Suzanne Ingram.

Mrs Wild said: “Our original target was 874 miles in one month, but we had to revise this because both parents and students would have exceeded this by the end of the second week.

“We encouraged all participants to pledge a distance and seek sponsorship from friends and family, also suggesting a ‘Run 5, Donate 5 and Nominate 5’ idea so that we had the maximum amount of people involved.

“It was great to hear of all the activity that took place during the challenge and we were extremely impressed by the SGS community of students, parents and members of staff who took it up.

“A socially distanced final walk and run took place on our playing fields where it was fantastic to see such great SGS team spirit.”

You can still donate by going to www.justgiving.com/crowdfunding/spaldinggrammarschool

. Youngsters will be able to get a virtual tour of Spalding Grammar School before moving there in September.

The school will be offering a virtual open evening for parents and new pupils from Friday, July 17.

This event will provide youngsters with an opportunity to meet existing pupils and staff, including the senior leadership team and heads of subjects.