SPECIAL REPORT: How we are still destroying Spalding's River Welland with a mountain of rubbish

It’s been said that the River Welland is the ‘jewel in Spalding’s crown’ but sadly, the amount of rubbish being dumped in the water is not making it a shining example lately.

I often jog or walk along the river bank and in just one afternoon, I saw a wheelie bin turned upside down on the bank with plastic bags flowing out of it into the river, a shopping trolley on the riverbed; and plastic bags, drinks cans, and takeaway boxes floating on the surface.

Yes, it’s a situation that’s been highlighted before, but how much more will it take before we start picking up our litter and thinking about the consequences of the constant pollution into our waters?

We highlighted the issue in June when resident Tim James brought in photos of the contamination in the river and stressed that the amount of plastic waste in the water was also contaminating The Wash, an internationally important wildlife habitat.

It’s an issue that Spalding Riverside Forum is also trying to tackle and on Friday (October 26), I joined members and the forum’s co-founder and district councillor Jack McLean, on the Spalding Water Taxi, to investigate the state of the river.

And it was not only litter that they were reporting on, but also structural damage to parts of the river bank, and any graffiti.

Explaining the purpose of the trip, Coun McLean said: “The Riverside Forum, in partnership with the water taxi, has decided to go out and try to report in one fell swoop all of the problems on the river that we can find - structural problems, litter problems, problems on the bank, safety, fly-tipping...

“Hopefully we can take those problems to the relevant authorities and have them reported and dealt with, and in some cases where there aren’t authorities taking responsibility, we can get to the bottom of whose responsibility it is.

“One of the problems we’ve had is that as a last resort, ourselves and the water taxi pilots have been out and actually recovered stuff from the river to keep the waterways as clear as possible and as presentable as possible, and unfortunately, that is not really a long-term solution.

“So doing something like this, and maybe a couple of times a year, possibly is.

"And if we can get the authorities paying attention to the issues we raise then that would be another good success for the Riverside Forum and tourism and the waterways through Spalding. That’s the plan.”

One of the problems, he added, was finding out who was responsible for issues in different sections of the river.

"As a last resort, ourselves and the water taxi pilots have been out and actually recovered stuff from the river to keep the waterways as clear as possible and as presentable as possible, and unfortunately, that is not really a long-term solution."

The bank tops and sides of the Welland come under the care of South Holland District Council, and the river itself is the responsibility of the Environment Agency - but sometimes areas come under private ownership too.

When we previously reported on the on-going rubbish in The Welland, Coun Roger Gambba-Jones, portfolio holder for place, stressed that the district council takes littering seriously but urged people to report instances so that it can take action. 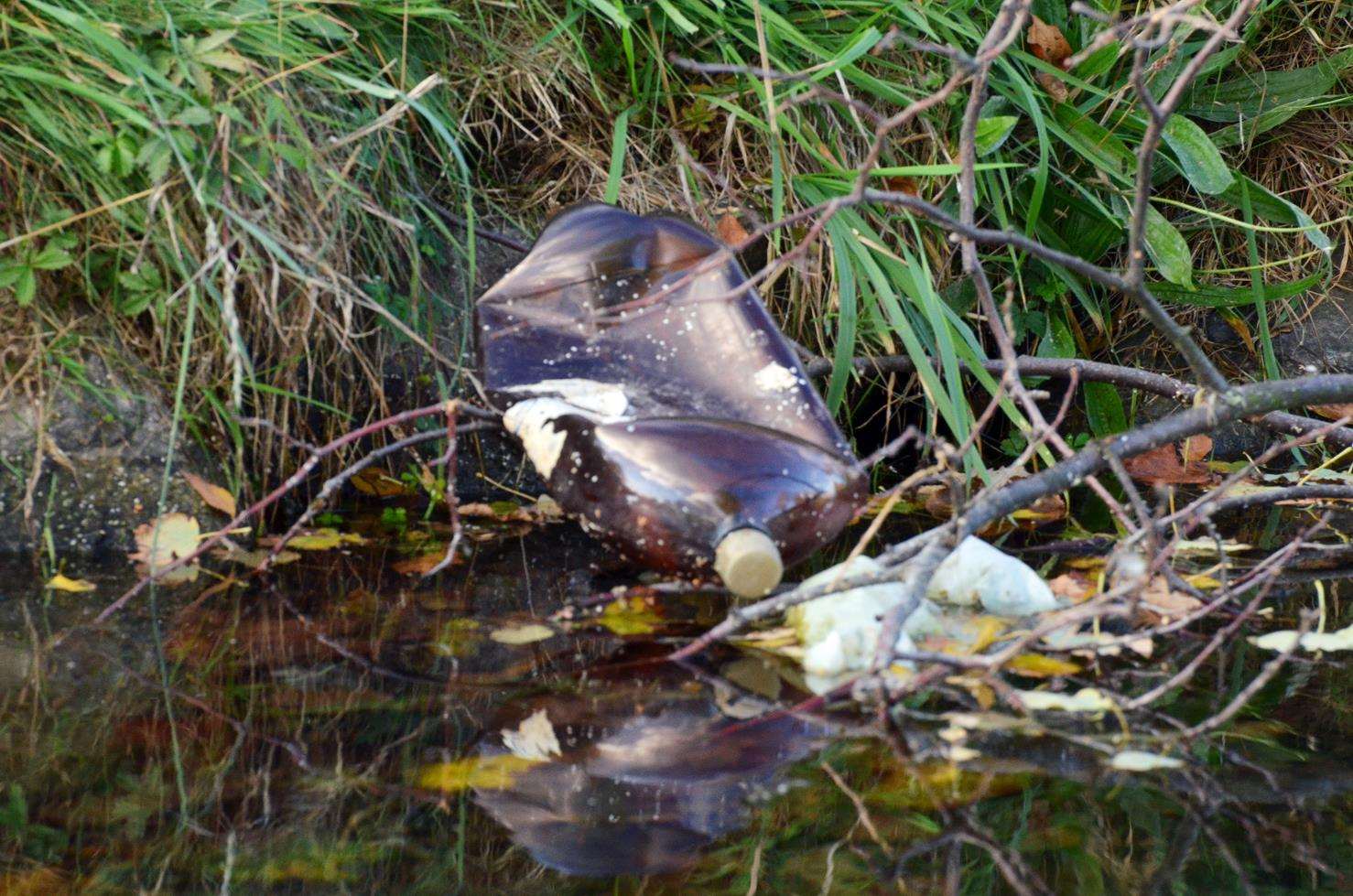 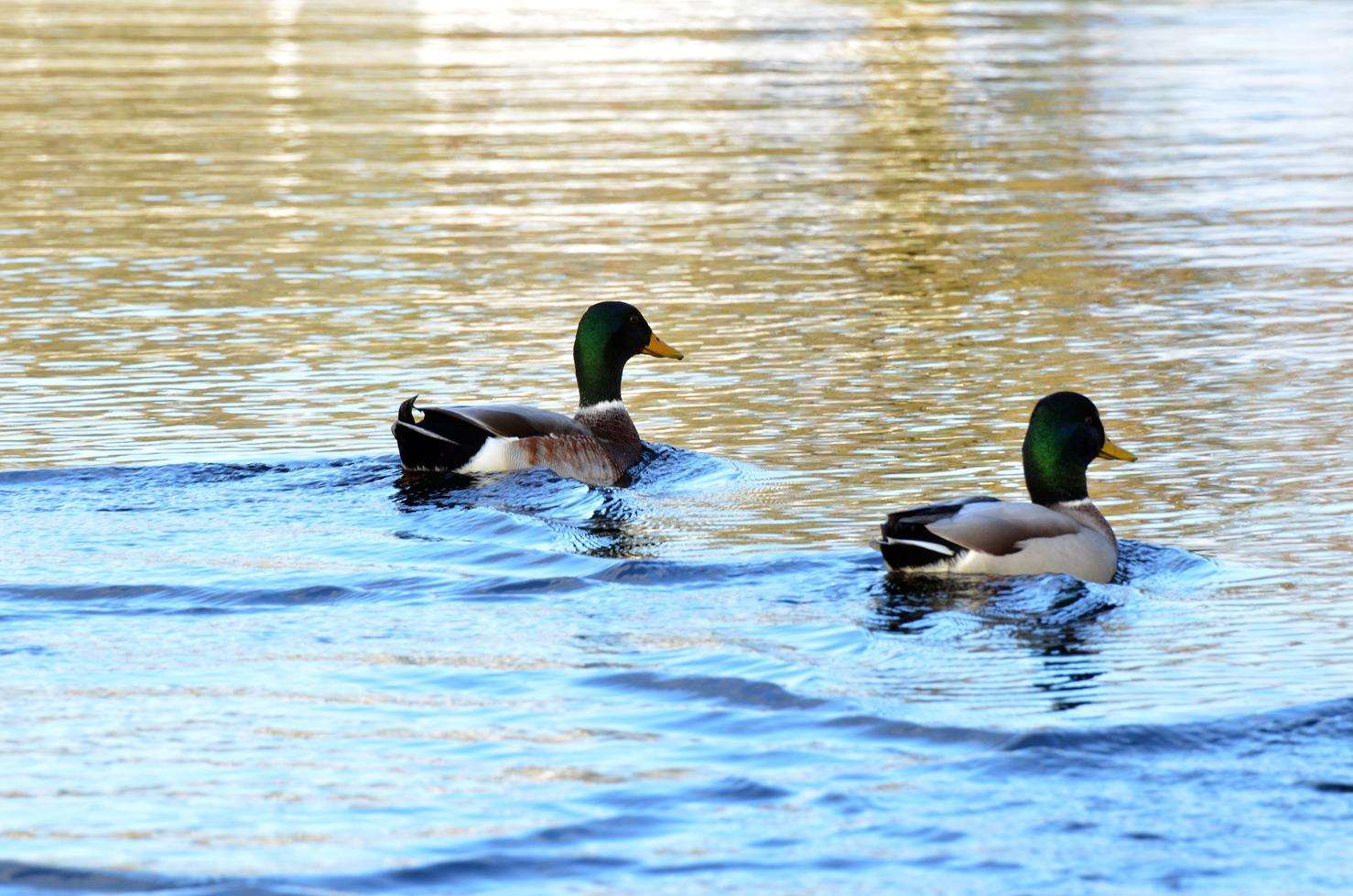 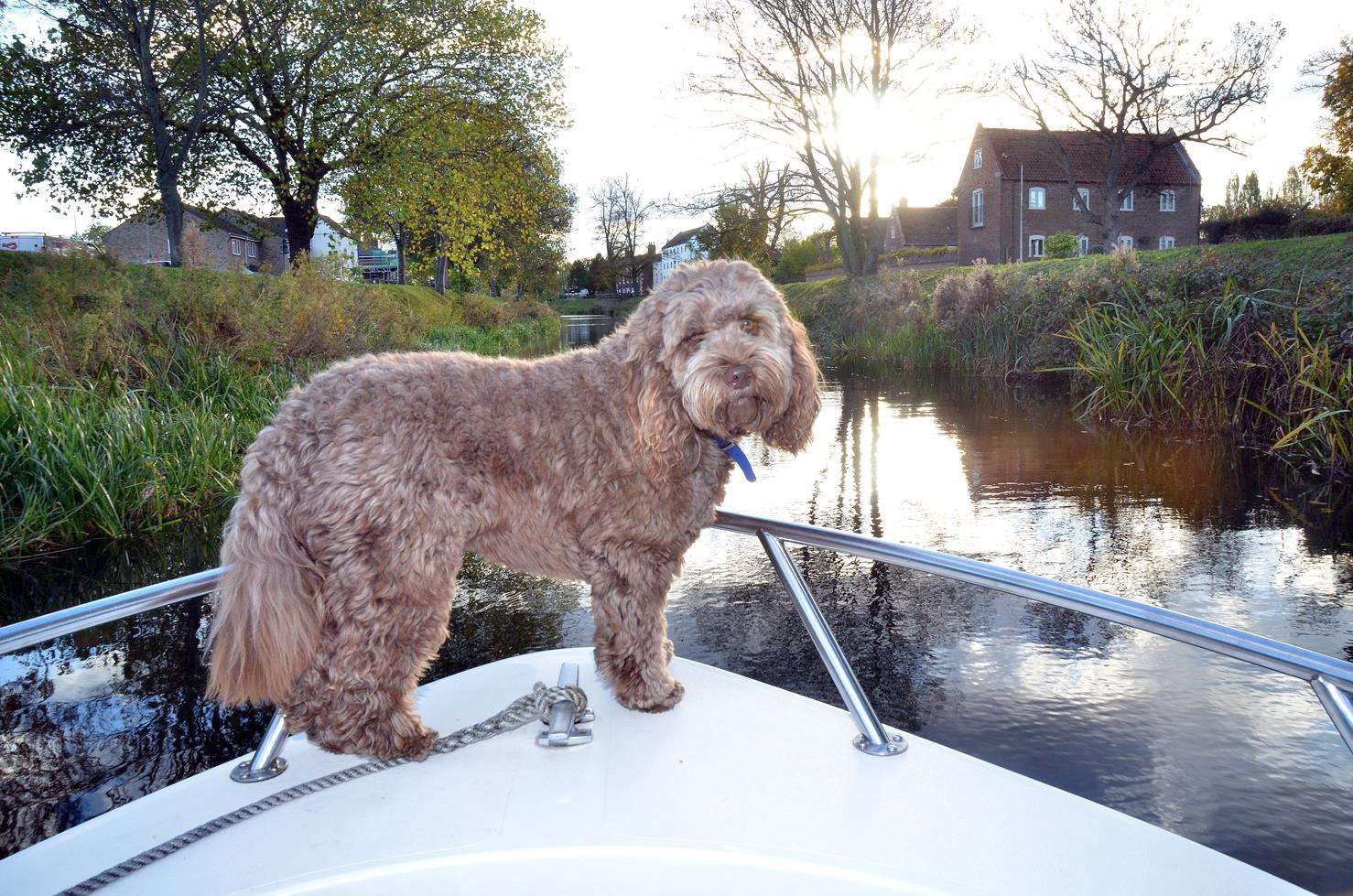 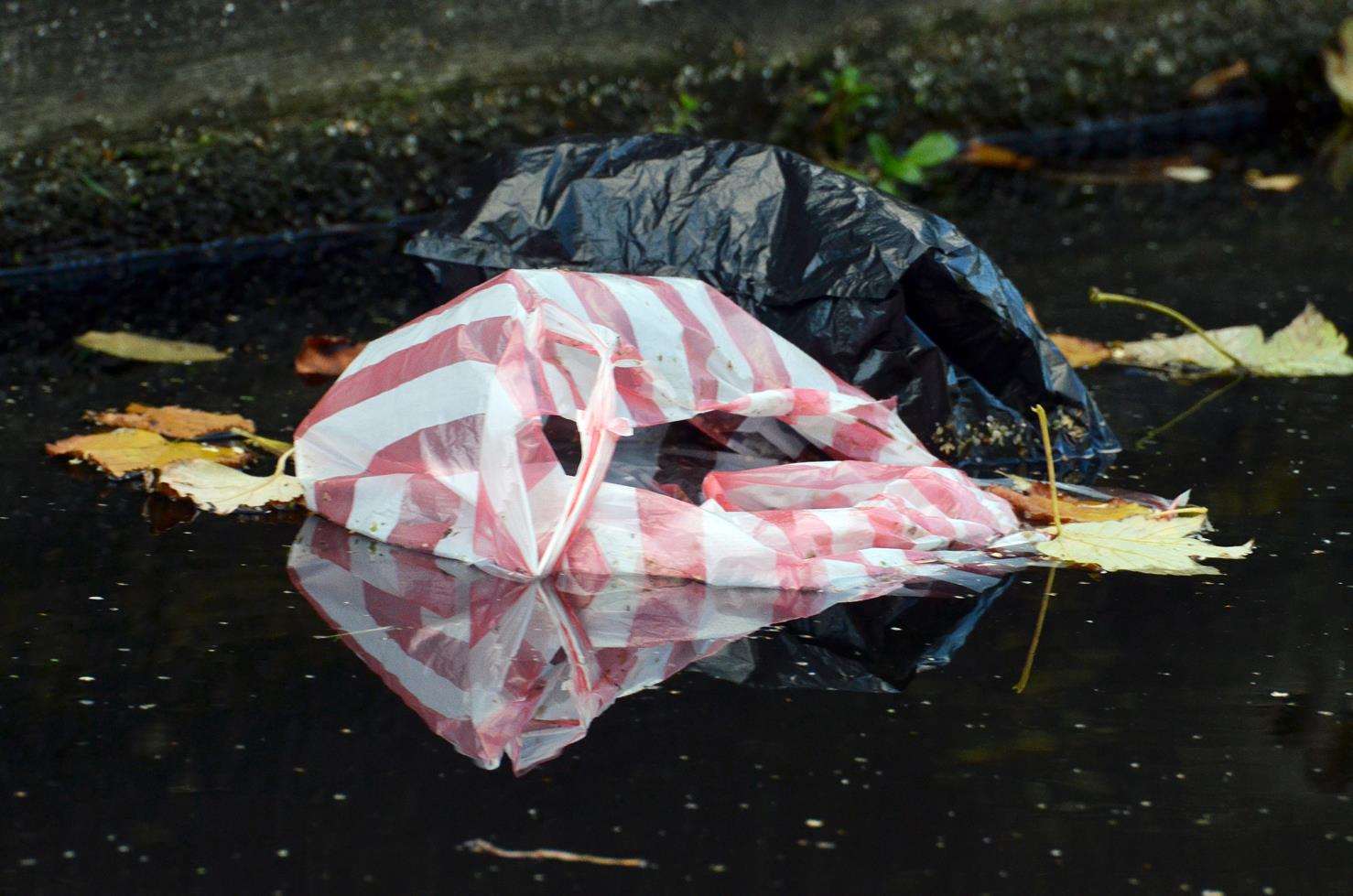 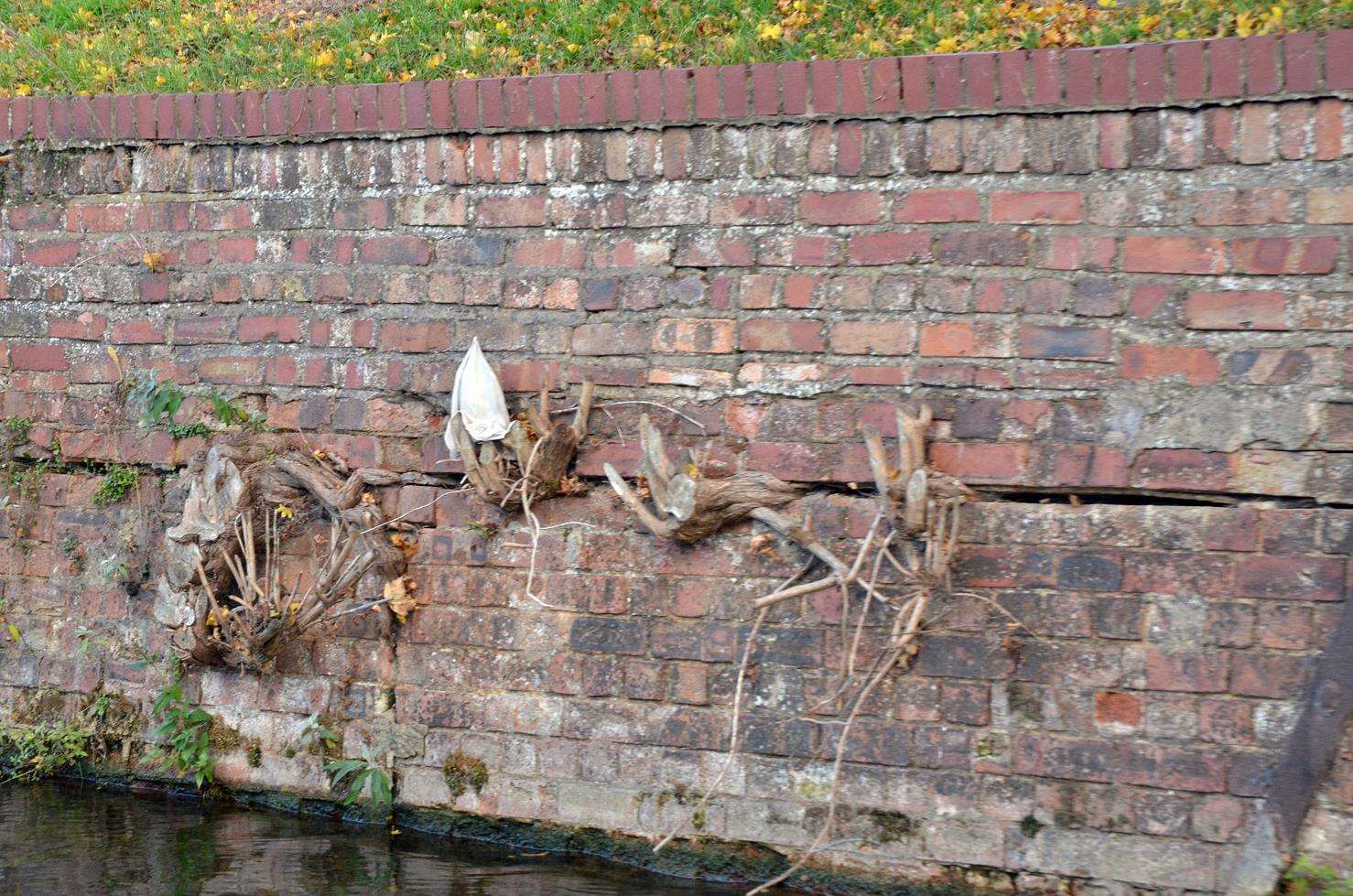 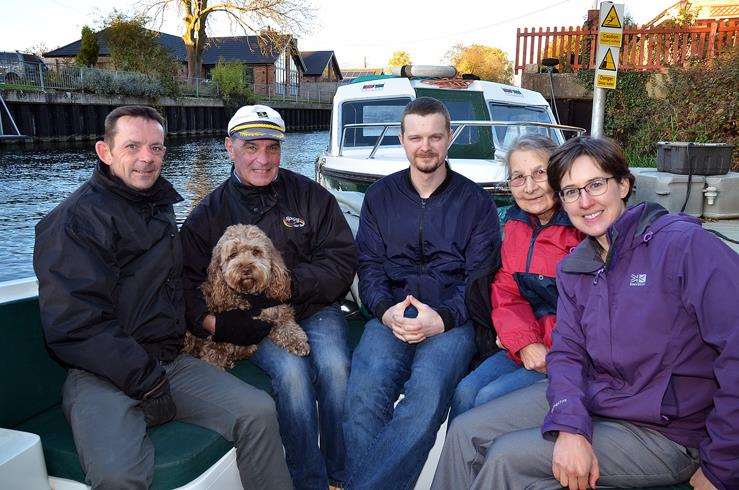 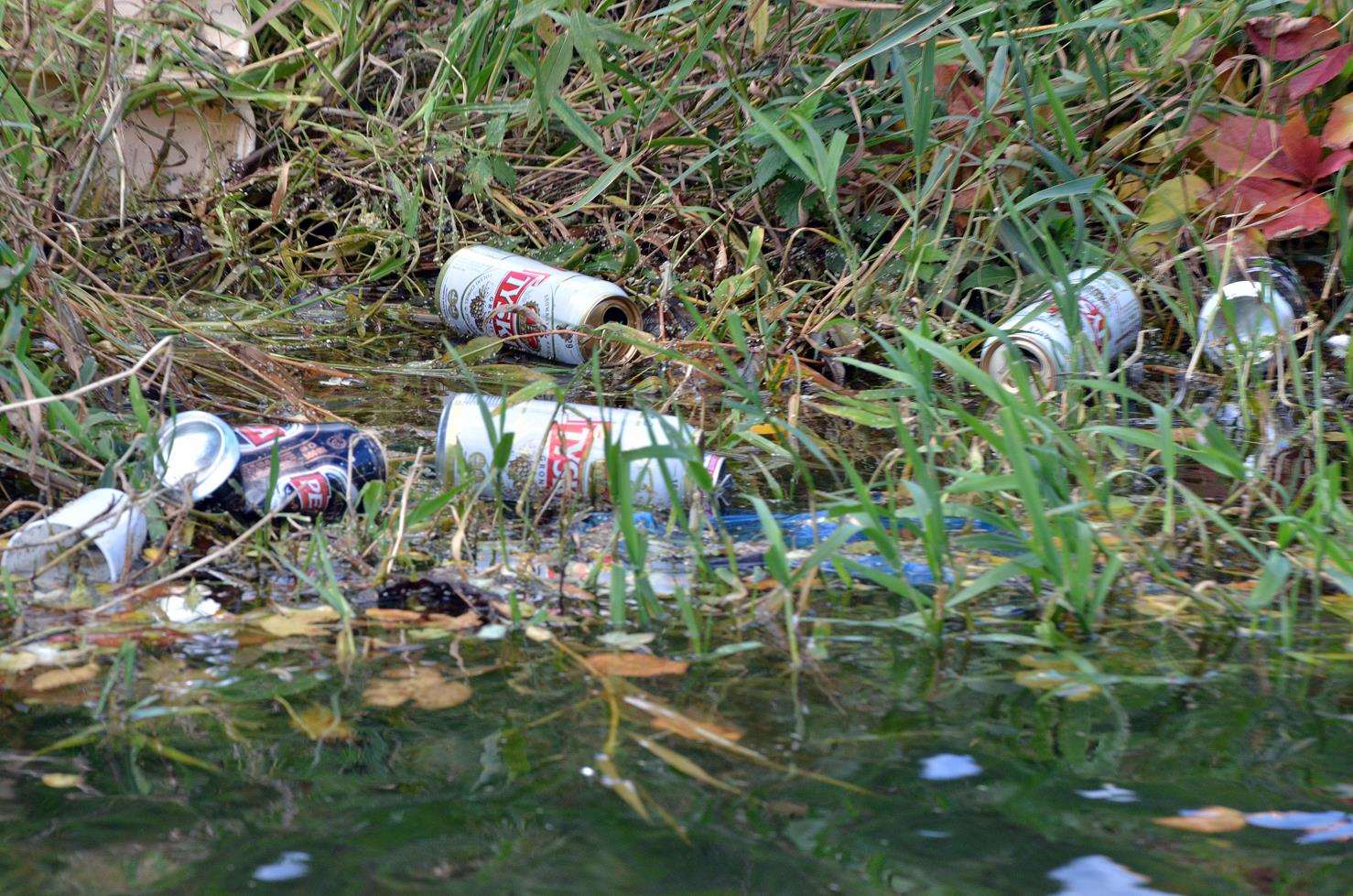 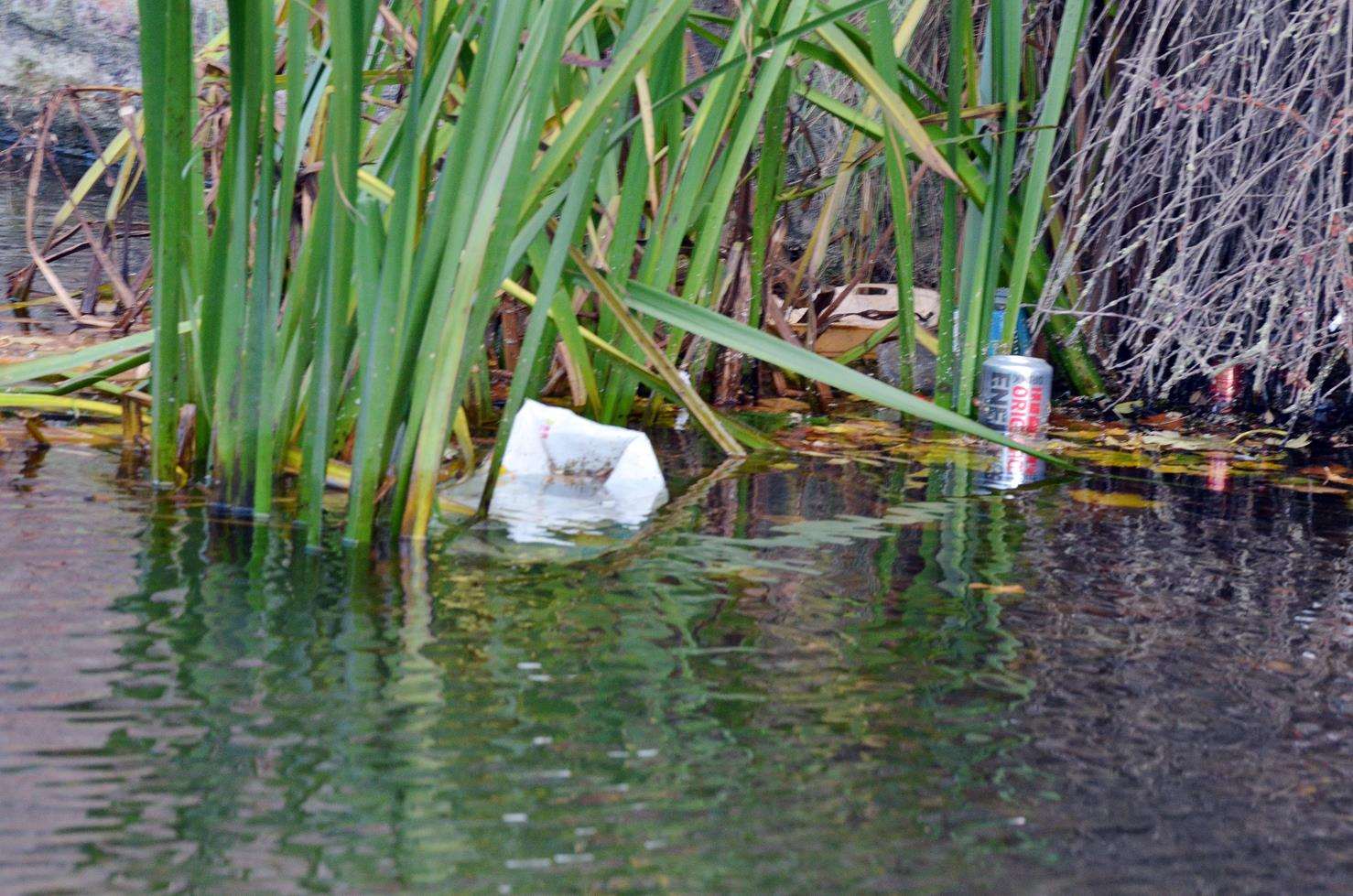 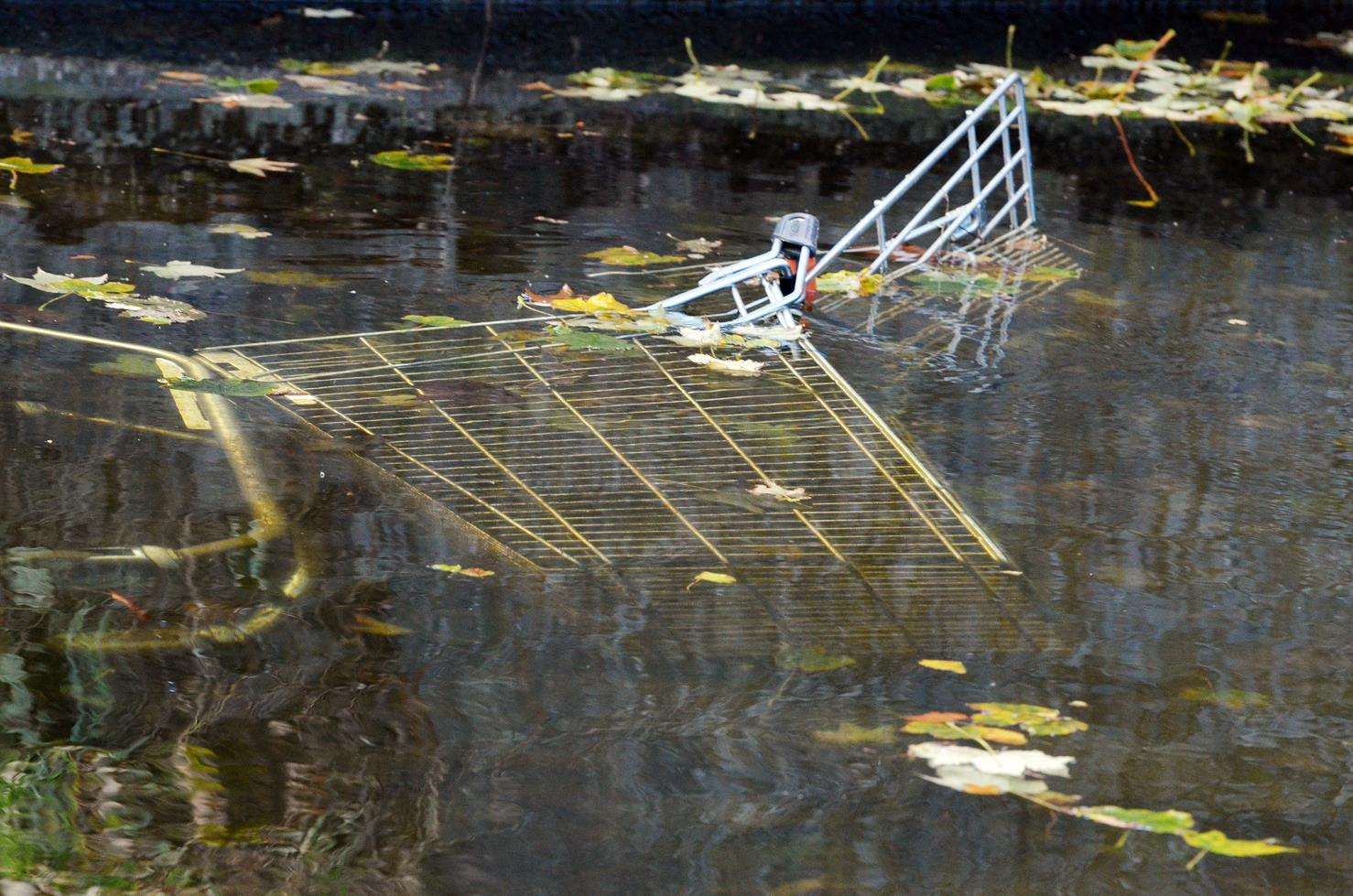 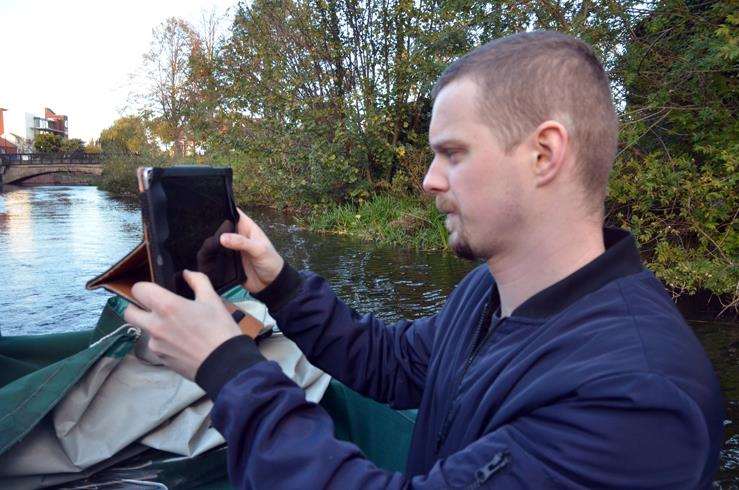 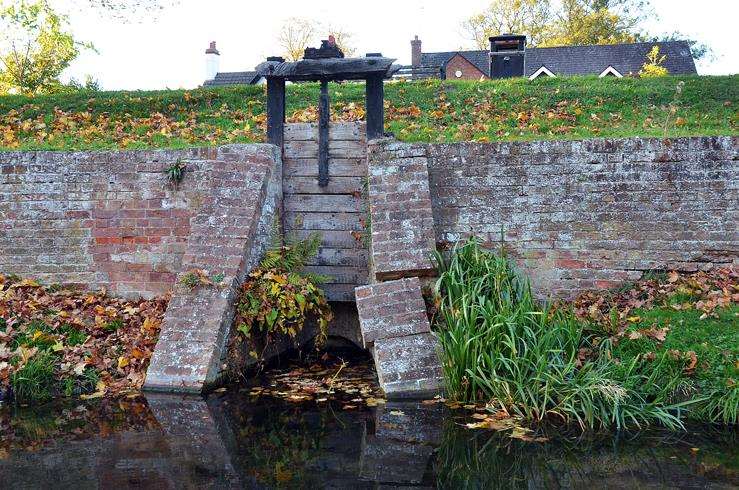 And a spokesperson for the Environment Agency said: “Where litter is blocking the flow of water and affecting flood risk, we will remove it. Otherwise, keeping rivers clean for aesthetic purposes is the responsibility of local councils and ‘riparian owners’.”

But the spokesperson added that “the buck should really stop with those who dispose of their litter so carelessly”.

He added: “Their actions are blighting communities, costing taxpayers almost £800m a year, and risking harm to our precious environment, including the internationally-important habitat that the River Welland flows into.”

Spalding Water Taxi operations manager Anthony Grunwell said that last year he had to pull a double duvet out of the water after it caught on the taxi while he was trying to turn the boat.

“I lost my father’s wedding ring while trying to get it out,” he said.

“The main problems for us as a boat operator are hidden things underneath the water, shopping trolleys, duvets, bins, things that have been thrown off the side and obviously, my first concerns are the safety of a) the passengers and b) our boats.

“But then, aesthetically it doesn’t look nice anyway from the side when people are walking around.

“Obviously I have an interest in the safety and comfort of my clients and the safety of the boat as well because any damage costs money.”