SPECIAL REPORT: Taylors' Bulbs in Holbeach is marking 100 years of growing - and the firm is still going strong

Next week, Taylors’ Bulbs in Holbeach throws open its doors to the public as part of its 100 year celebrations.

Teaming up with the Royal Horticultural Society, world renowned experts Brian Duncan and Christine Skelmersdale will be speaking at a Daffodil Day on Wednesday, April 10, to be held at the site in Washway Road from 10am.

Today, the family run firm farms over 750 hectares, of which more than 150 hectares are daffodils. Other crops include vegetables, cereals, potatoes and sugar beet.

It is one of the largest bulb companies in the country, sourcing all types of bulbs from around the world to be packed on the site in Holbeach. Millions of bulbs pass through its packing sheds each year.

At its helm is Adam Taylor and his cousin Sam, the fourth generation of the Taylor family, who also work with Sam’s father Roger to oversee the family owned business.

The firm was set up by Otto Augustus Taylor, Sam and Adam’s great grandfather.

“He was an artilleryman in the First World War,” Adam said. “While in France he was affected by the gas. He was a pharmacist by trade from London but as a result of the gassing in the battlefield it was advised he did not go back to the city and started a new life in the countryside.

“The Crown Colonies were established to help people like Otto to live in the countryside. He established pretty quickly that there were a number of people in these Crown Colonies doing the same things in growing veg crops. They were, in effect, competing with each other. At the time people were using flowers to decorate their home and he started growing flower crops and got into tulips and daffodils, growing them as a result for the market.

“He was one of those who pioneered bulb growing in the area.

“The soil here is ideal for the daffodil bulbs as they like free draining soil that does not get too dry. They like the climatic condition, being near the coast. It does not get too cold but is enough for the growing cycle.”

South Holland is renowned for its stunning fields of daffodils, that cast a sea of yellow across the rural landscape - and once upon a time, was also well known for its tulips.

These days, most of our tulips are imported from across the water.

“In the good old days all the crops would have had to be cleaned by hand,” Adam said. “Although the climate is ideal for growing tulips, the amount of labour involved in growing them here meant that we could not compete with the Dutch production.

“There, they have more of a sand-like soil which means it is easier to clean the tulips afterwards.

“That is a reason why a lot of the other bulbs come in from various countries. We pack everything here which means we have total control over the process and the quality which we send out to market.” 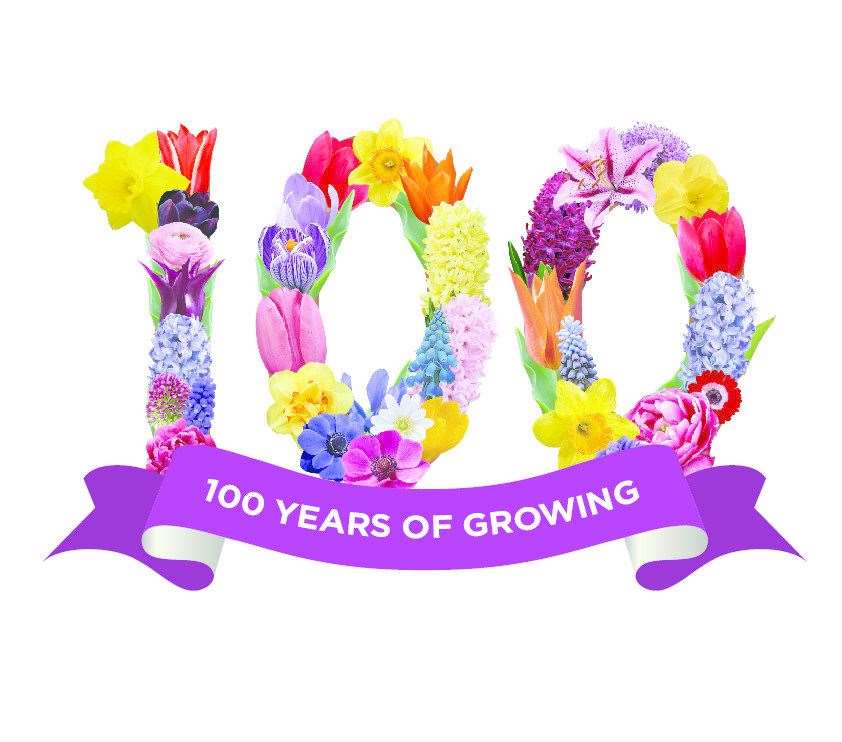 Taylors’ has a long list of around 2,000 businesses and customers that it supplies to in the UK and Ireland, including garden centres Dobbies, Klondyke and Strikes, Hillier Nurseries and supermarket chain Waitrose.

It has won numerous awards. In 1985 the company was awarded The Royal Warrant as Bulb Growers to Her Majesty the Queen and in 1991 was awarded The Queen Mother’s Warrant. Taylors’ also incorporates the Gold Medal winning Walkers Bulbs as a specialist division.

And Taylors’ is supporting the charity Greenfingers by running ‘The Little Daffodils’ scheme in October.

Adam explained: “The charity builds gardens for children’s hospices and we are working with our customer base to provide, nationwide, the opportunity for children to get into growing. “They can go into a garden centre, plant a daffodil in a pot and take it home to watch it grow.

“It is a chance for children to learn about how things are grown and how it involves nature.

South Holland is renowned for its stunning fields of daffodils, that cast a sea of yellow across the rural landscape - and once upon a time, was also well known for its tulips.

“I have two children myself, and they want to see something straight away, but this teaches them that you have to have patience to see the beauty of what you have done and see it grow.”

At peak times the firm employs more than 200 staff at its Holbeach site with 10 per cent being EU nationals. While most of its peak season employees include students home from college and uni, due to the cropping season, Adam is still watching the events surrounding Brexit with interest.

“There could be a number of issues,” he said. “One of which is seasonal worker availability in the cut daffodil season.

"Some packing businesses in this relatively low population area may struggle to find enough workers if we do not have the seasonal workers living here.

"Therefore, one possible solution for them will be to move their businesses to higher population areas in order to solve the problem and this could result in job losses in our region.

“The movement of goods, as the movement of people, is another issue to look at. We are bringing bulbs in from the EU and there are various rules and regulations that potentially are going to change but we have had no clarification on that.

“There is also the foreign exchange risk. We have to plan for pricing and delivery to our customers, and so there are infinite risks involved and costs, time and effort and administration in looking at the different scenarios.”

As the debate over Brexit continues to rumble on, only time will tell what the outcome of a deal, or no deal, will be.

There is a small charge of £5 per person for the day which includes a light lunch and refreshments.

SPECIAL REPORT: From automation to Brexit - business leaders discuss the need to prepare for the future at conference