WW2 veterans Bryan Robinson and Jack Mills were among those joining Sunday's VJ Day parade and service in Ayscoughfee Gardens.

Bryan and Jack, both in their 90s and members of The Burma Star Association, took an active part in the day.

In the UK, VJ Day itself falls on August 15 and it commemorates the announcement of the Japanese surrender and the end of WW2.

The service in the Peace Garden at Ayscoughfee was led by St Mary and St Nicolas Church, with reader Dr Peter Gorton and the assistant curate, the Rev Evan McWilliams, officiating.

It was the first time the VJ Day parade and service had centred on the new WW2 Memorial, which was officially unveiled in March by HRH The Duke of Kent.

There were more than a dozen standard bearers taking part, among them Ken Willows, the former Spalding branch chairman of the Lincolns and he carried the standard for the The Royal Lincolnshire Regimental Association.

Spalding branch of The Royal British Legion was also well represented with senior officials and members present and its standard bearer, Graham Hewitt, was on parade.

David Allmond, from Spalding branch of The Parachute Regimental Association, said the commemoration went well and the standard bearers were "absolutely wonderful". 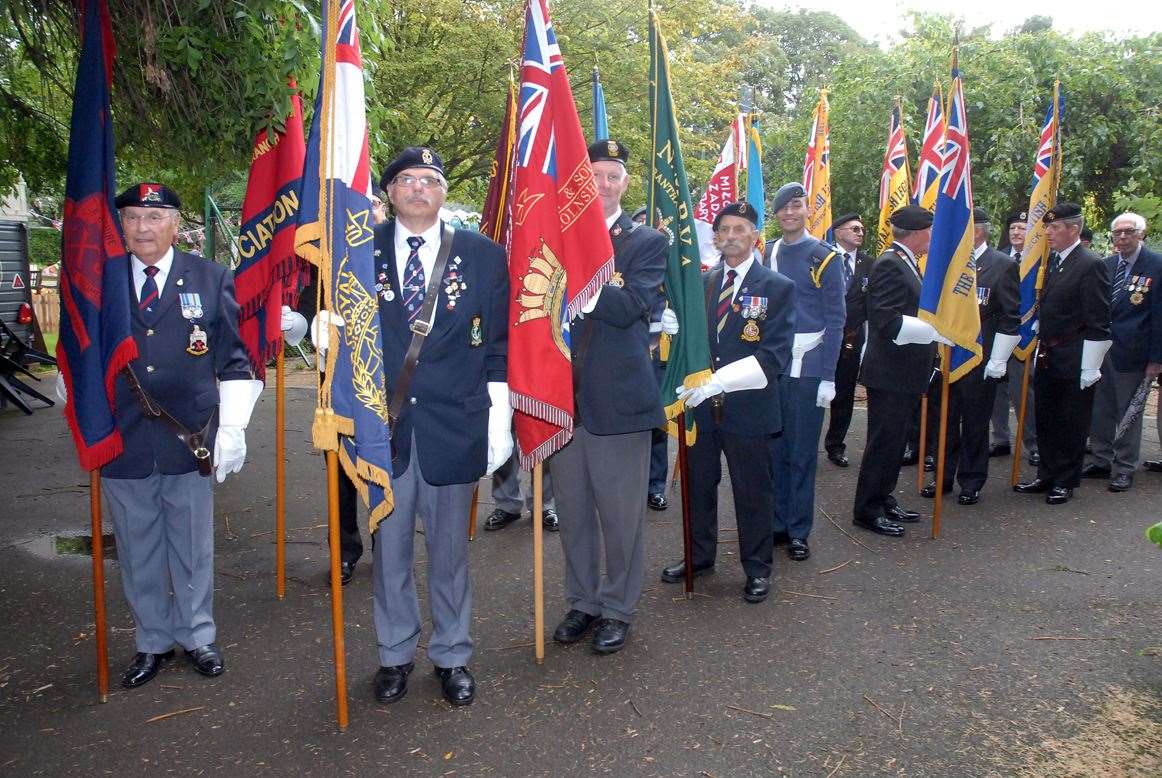 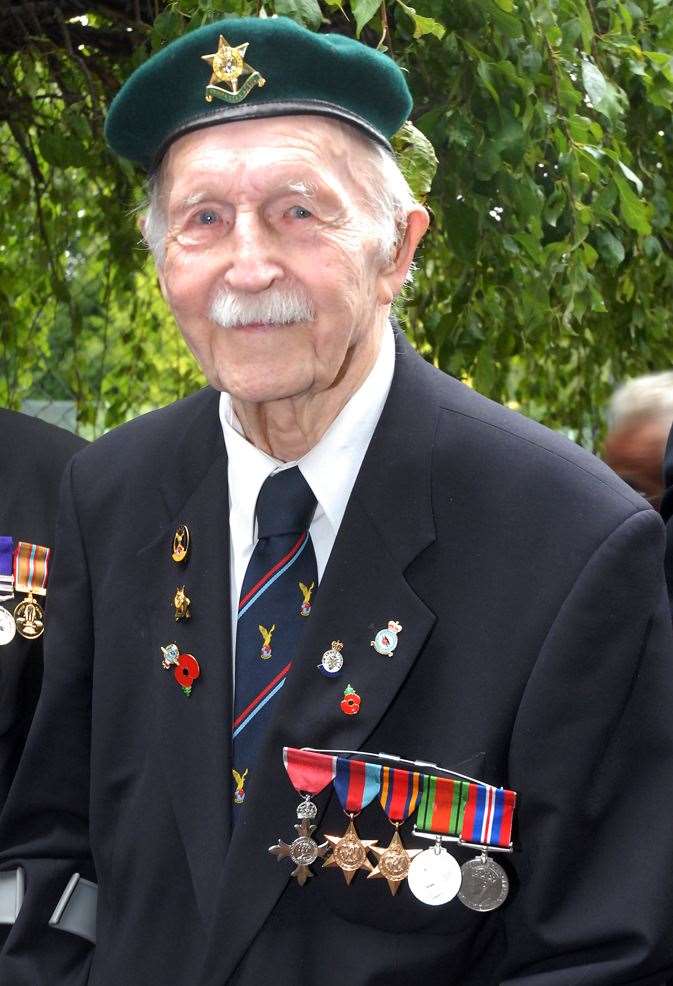 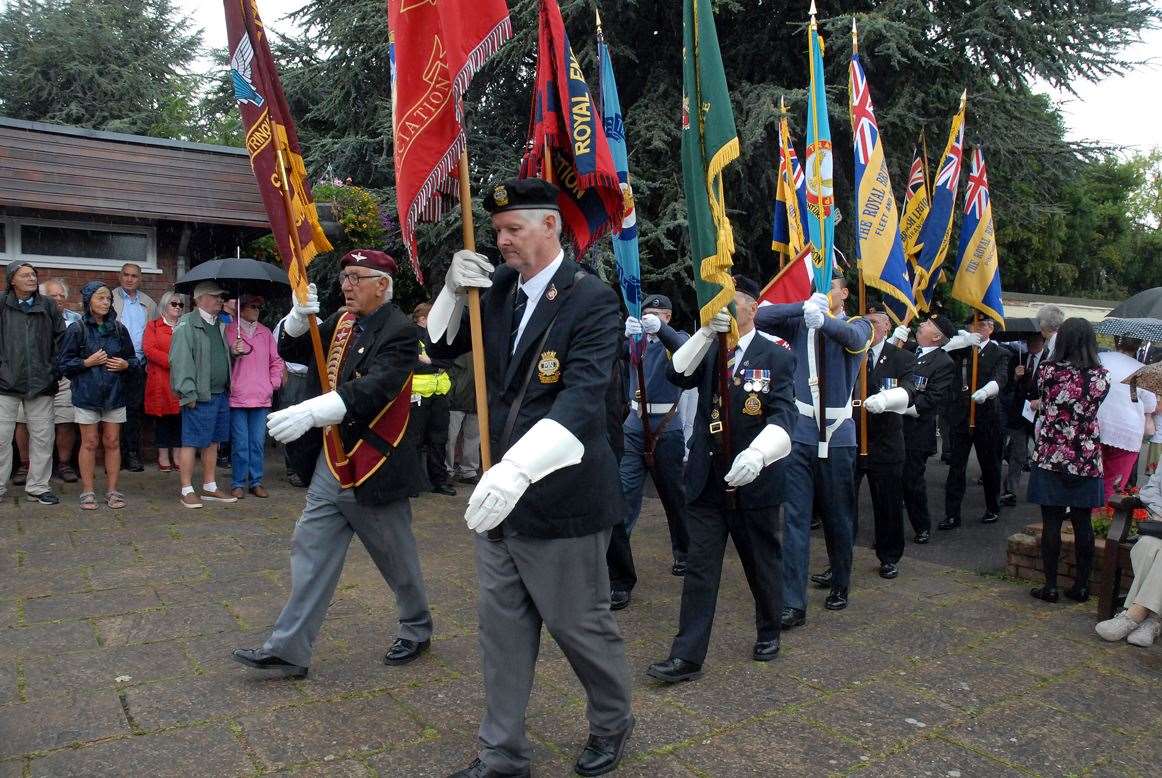 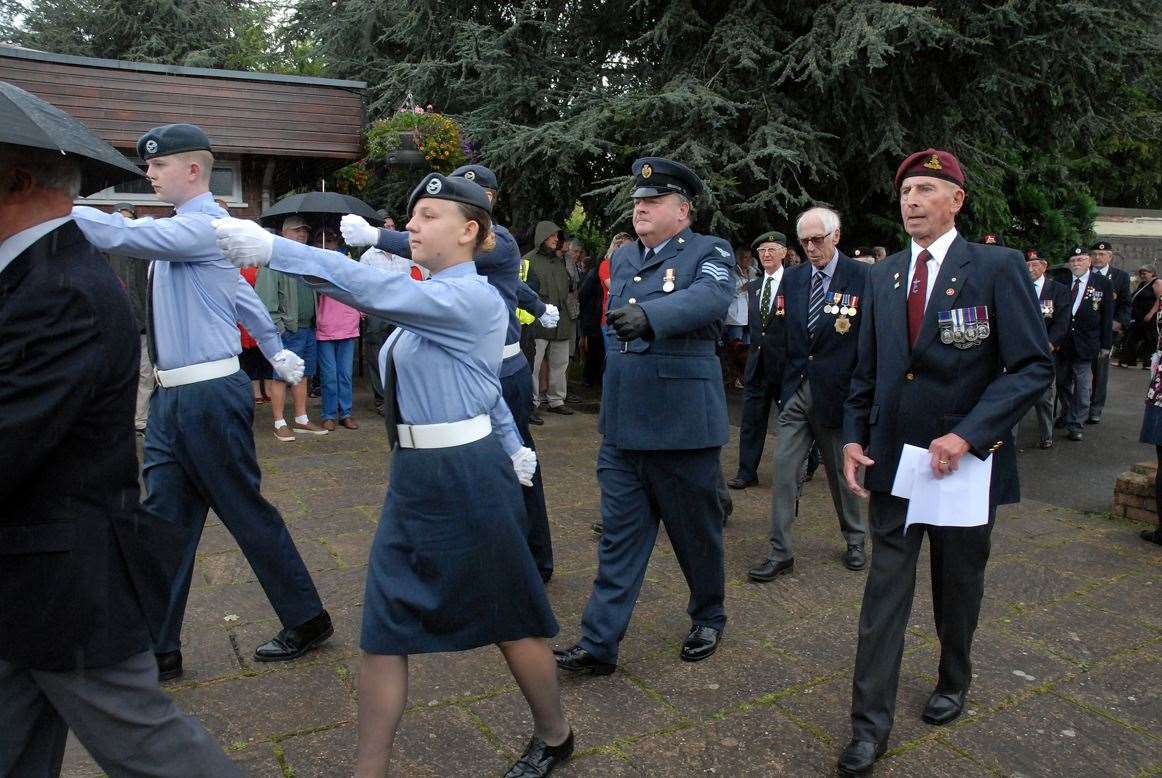 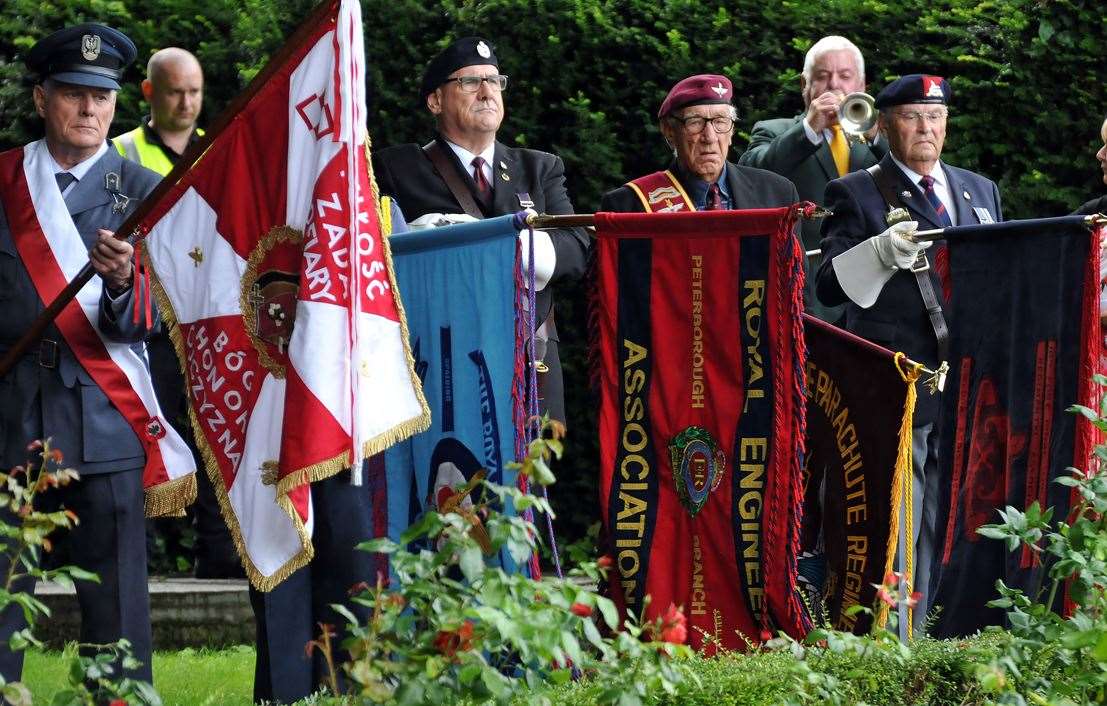 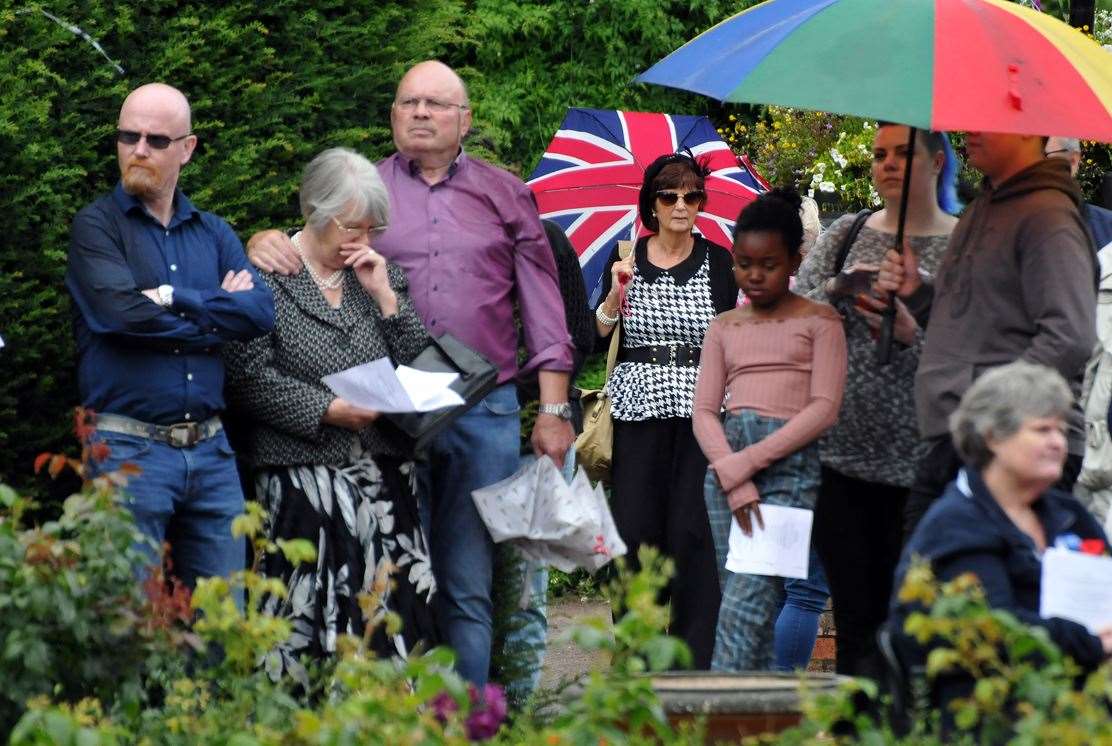 Members of the public also took part in the service and it was a busy day at Ayscoughfee on the second day of its 1940s weekend.