There was a good turnout despite the rain and now organisers Rita Stacey and Alyson Commons are turning their thoughts to a third festival - and hope to win business backing.

Alyson said: "Moving forward we would like to find a couple of local businesses who would be prepared to sponsor us and help to keep this an ongoing event as we are only a small community group and it takes a lot of hard work to raise the sort of money needed to put on such an event."

The festival was designed for Spalding people who have disabilities Spalding, but Alyson says there were people from Lincolnshire, Cambridgeshire and as far away as Scotland.

"We also had some wonderful music from local bands, Crossing the Tracks,Audio Tap and Crossfire, as well as a very talented young lady, Chloe. 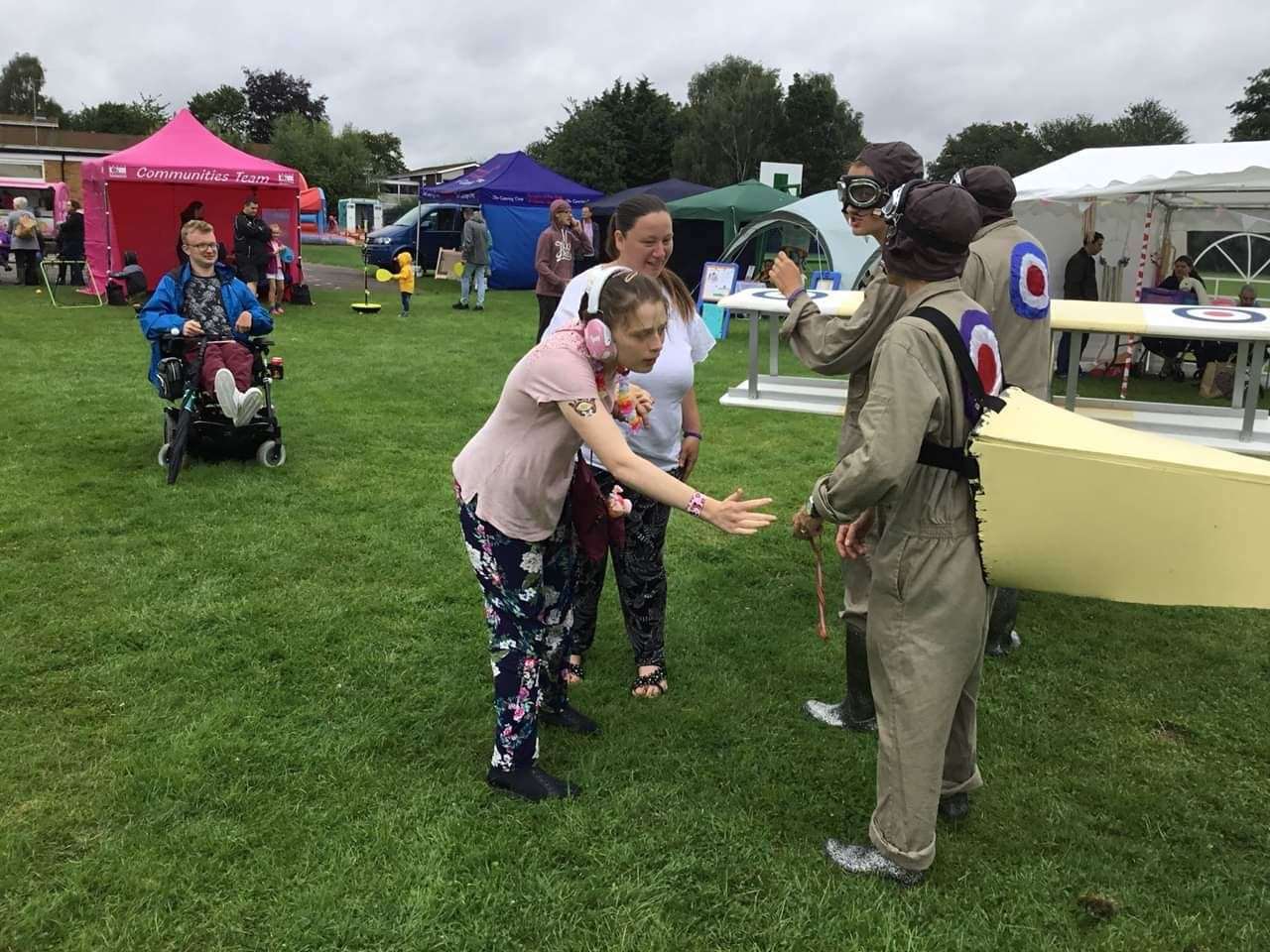 "There were activities such as 'Jamming with Jonny', where everyone had the opportunity to go on stage and sing, a chance tochill with a yoga session, bouncy castles and the ever popular Rhubarb Theatre, who dressed up and had fun interacting with the festival goers."

There were also stalls raising money for a variety of charities and food stalls.