"It was a fantastic night," said Glynis. "Everybody had a boogie because it was all the old 60s, 70s and 80s music. The dance floor wasn't empty all night except when people ate."

The floor-fillers were the band Retrospekt, who played free of charge to help the school.

Glynis thanked the band, Donington's Tulipland butchers, who provided the hog roast, and generous businesses who donated fabulous prizes for the raffle.

Among them were Howden's, who donated an integrated electric oven, and County Interiors, who gave a coffee machine. 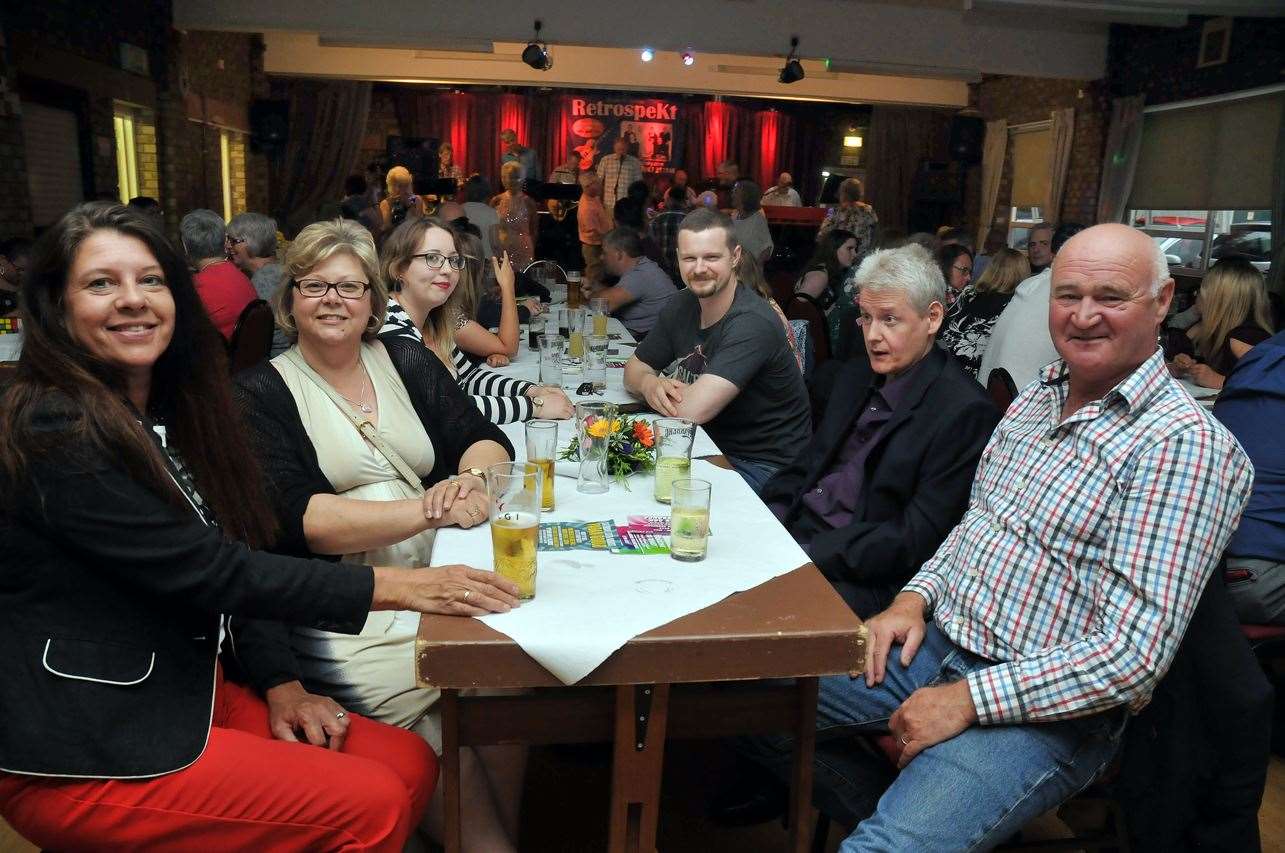 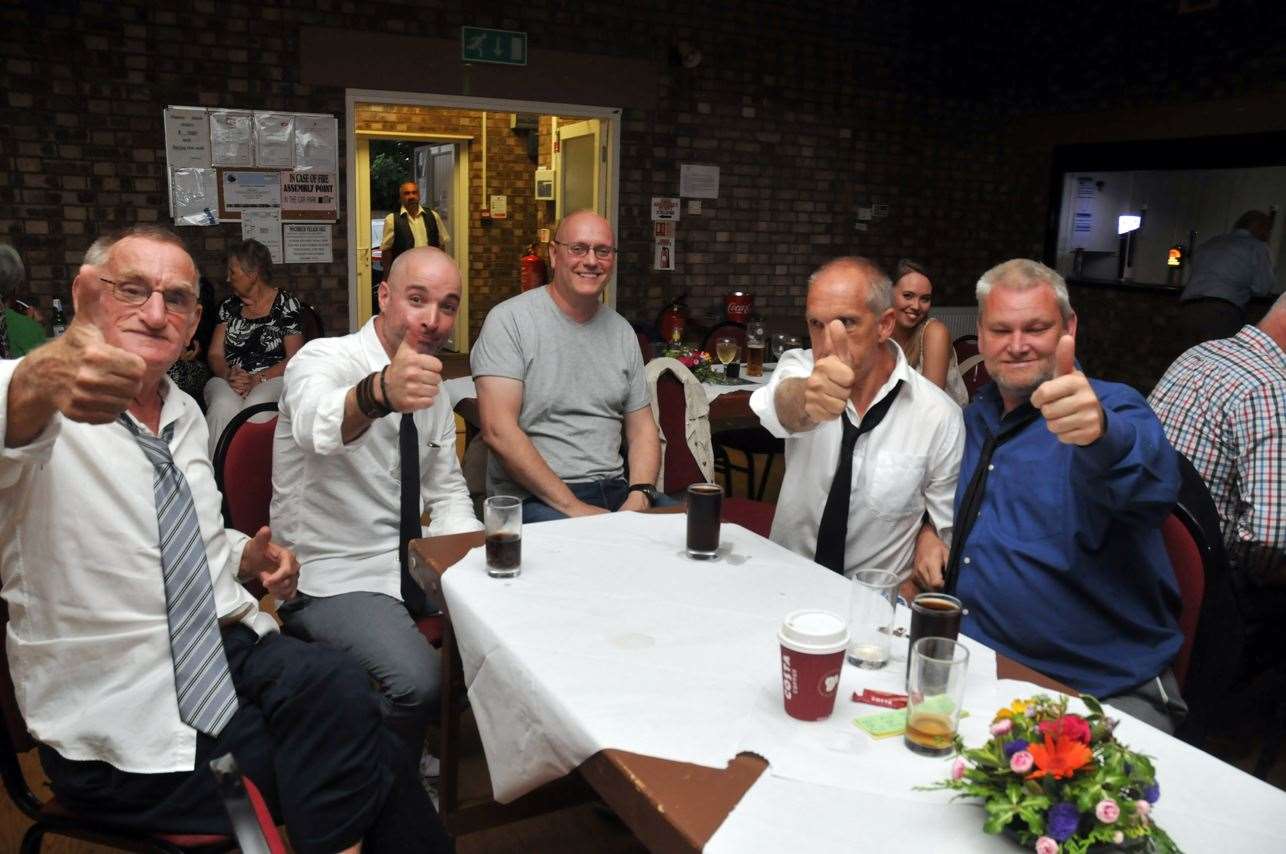 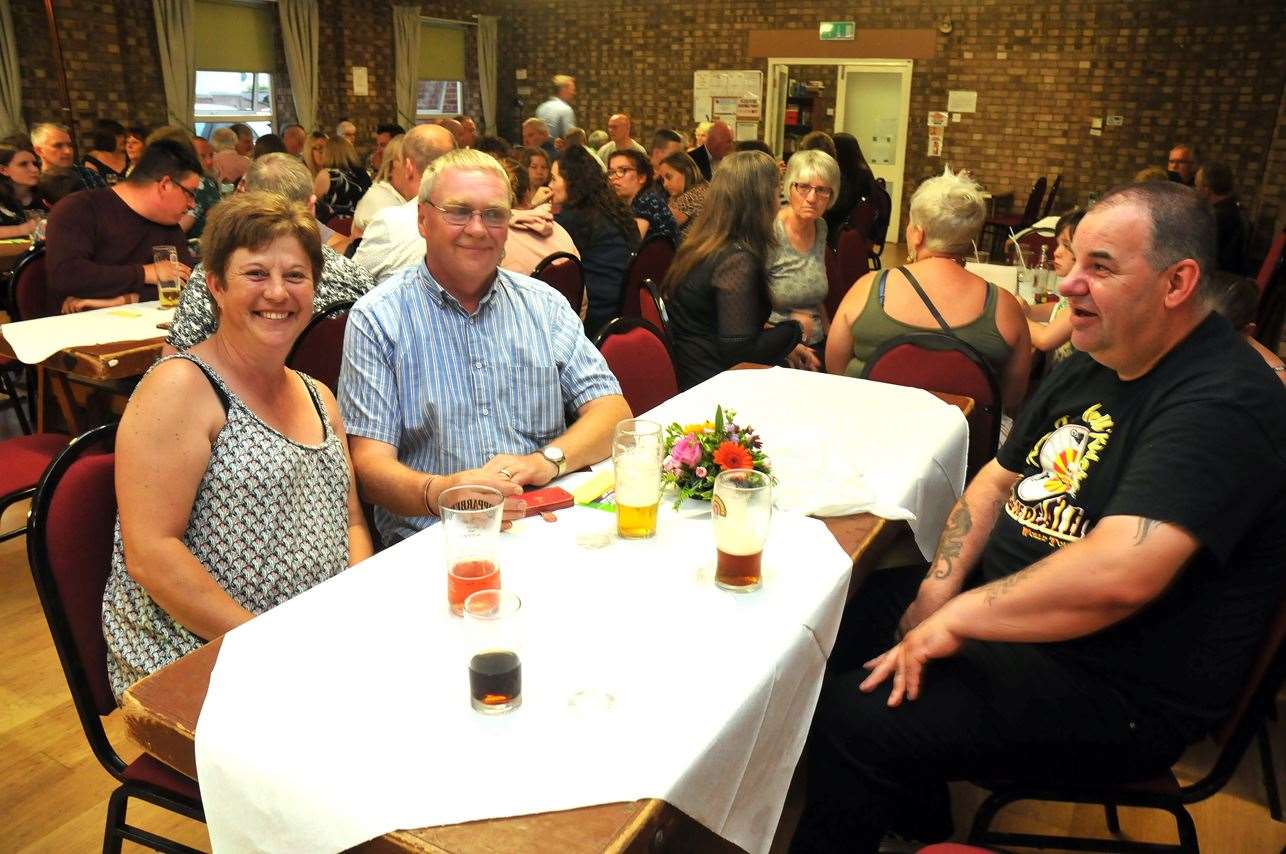 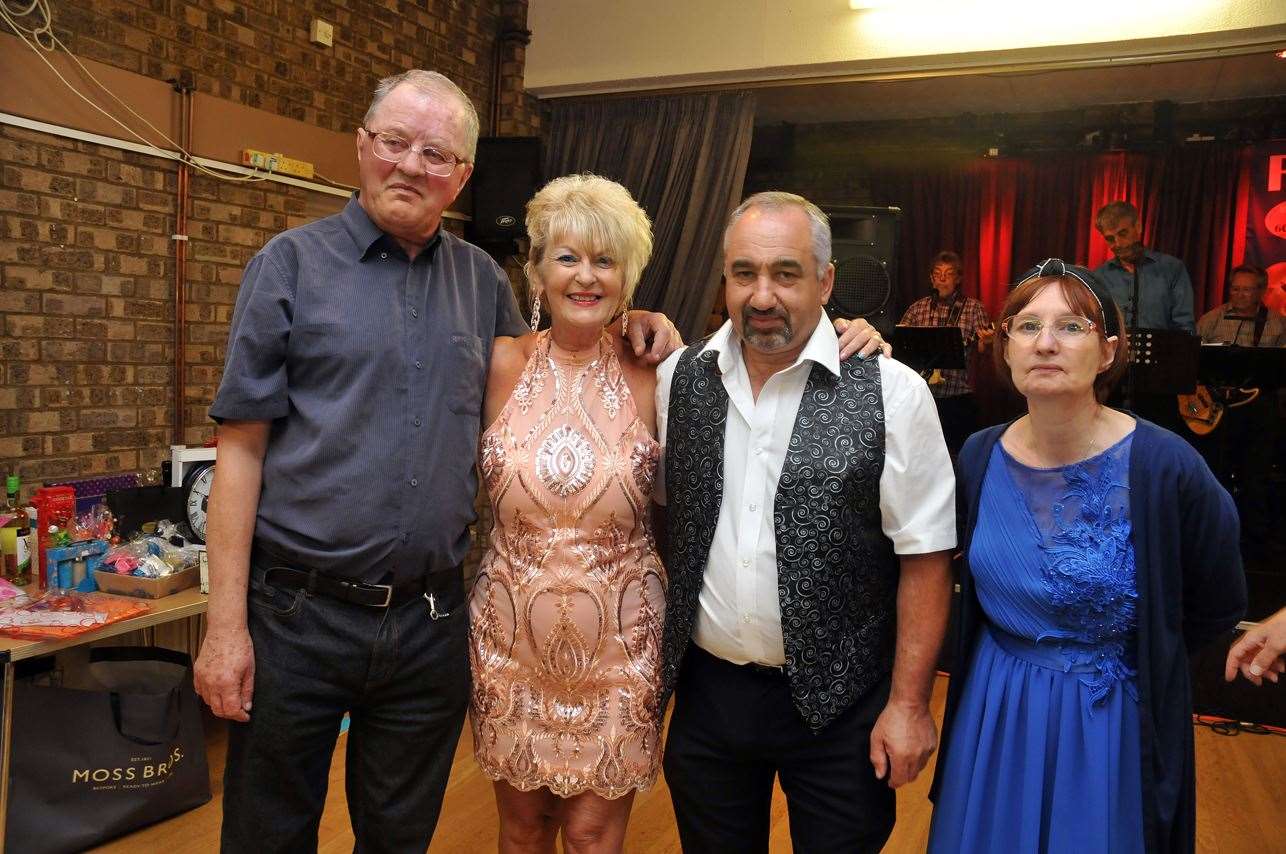 Around 100 people attended the event, and supporters on the night included some of Glynis's many friends from Mencap - Glynis works for the charity.