Days ago residents had bombshell news that up to nine homes could be flattened with two potential routes identified in a so-called "protected corridor".

Up to 2015 the preferred route passed harmlessly through allotments on nearby Horseshoe Road, and no homes were threatened with demolition.

Around 150 people packed Bromley Hall in Pode Hole on Wednesday after district and county councillor Angela Newton hastily arranged a public meeting so they could air their concerns.

Many, including Coun Newton, called for the original route to be reinstated.

Some pointed out that Broadway was designed to be part of the route but that too is ignored in current options.

Richard Davies, the county council executive member for highways, told the gathering: "We are not going to build a road where people don't want it."

The comment sparked laughter in the hall, and a resident asked: "Can you promise what you say is absolutely true?"

Coun Davies replied: "If the vast majority of people don't want roads knocking down houses we will make sure it doesn't happen."

But the county council aims to start work on the £100million-plus road at the end of this year or the beginning of next, although it involves only the northern section on Pinchbeck/Spalding Road.

Local plan documents reveal two homes on Spalding Road are to be compulsorily purchased for the project.

On February 1 the Government awarded £12million to help fund the northern section. 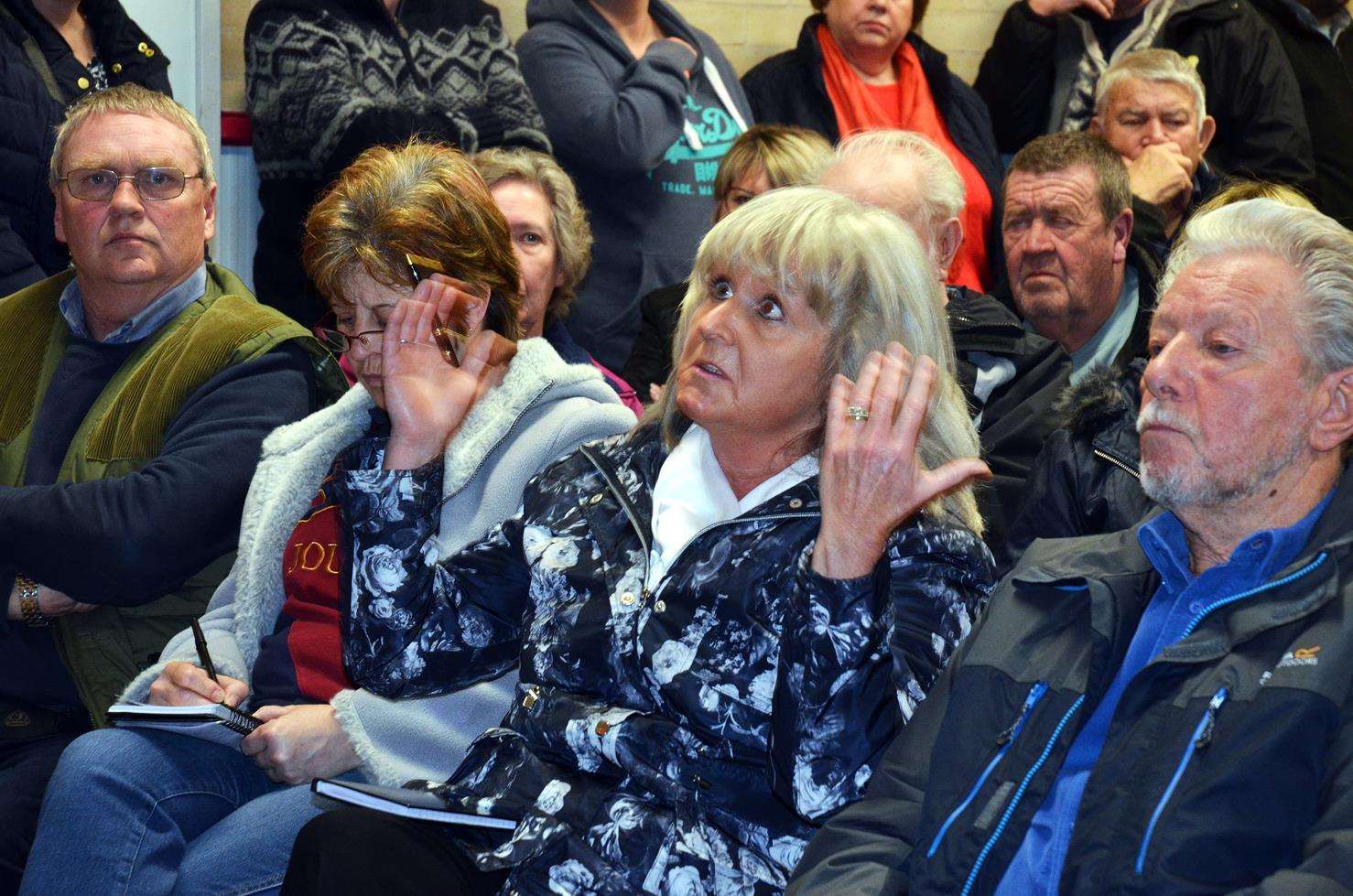 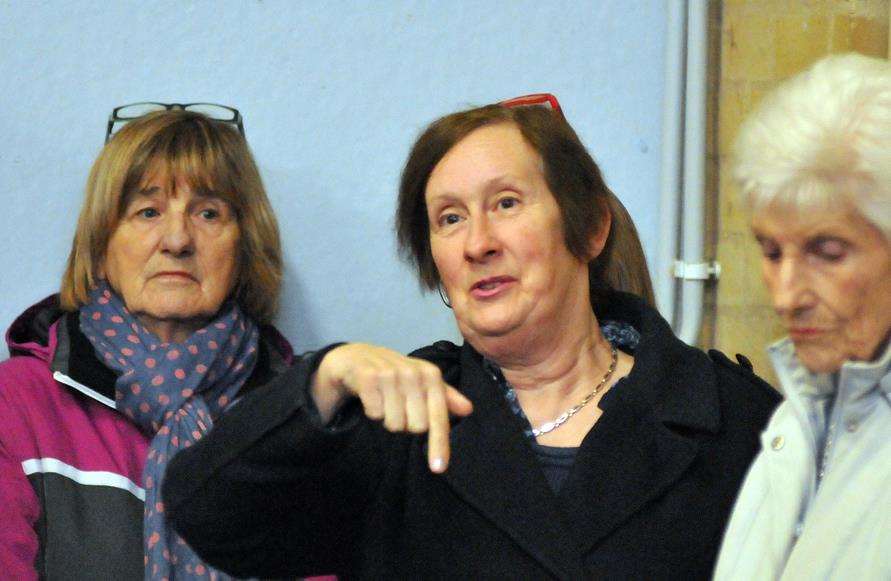 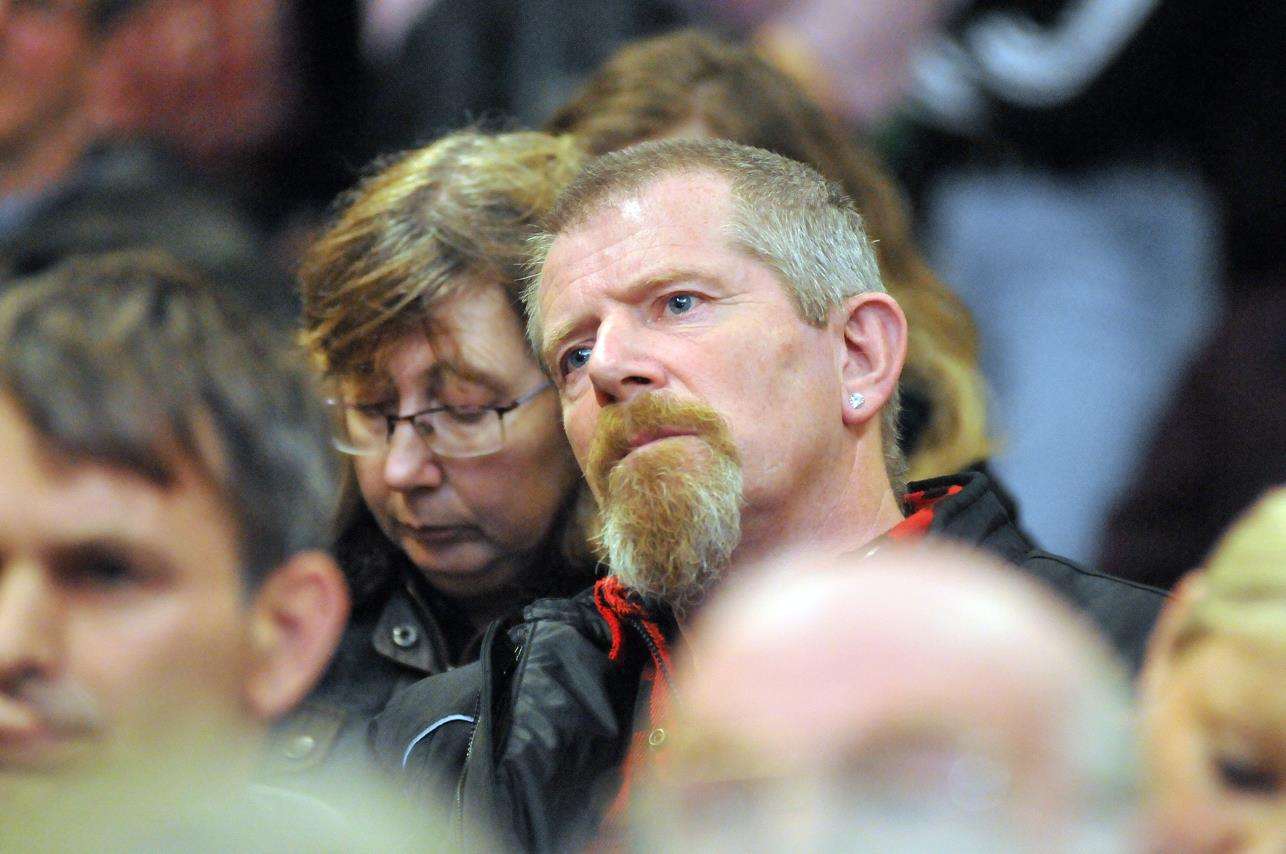 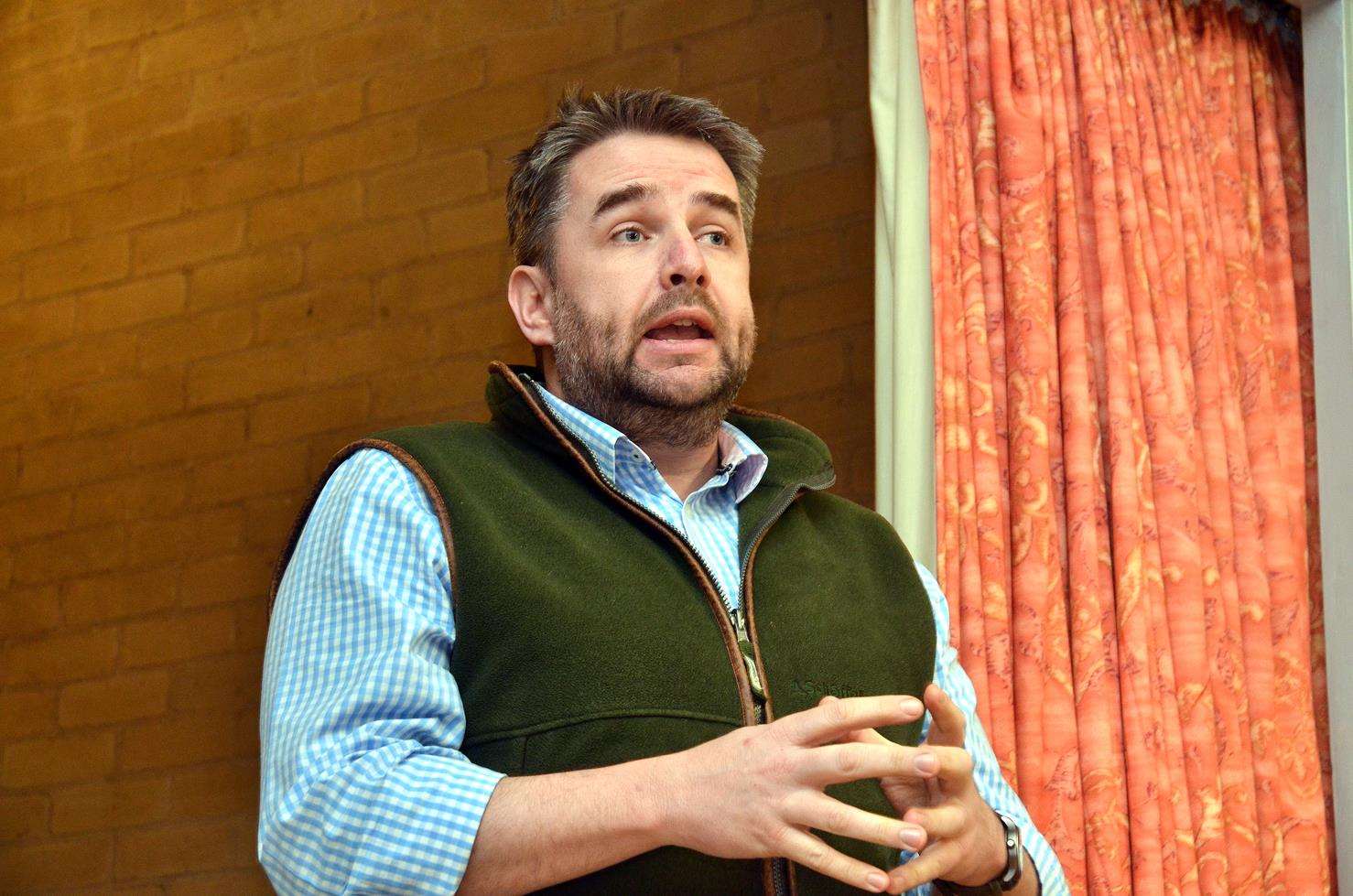 The building of thousands of houses will fund the majority of the near four-mile stretch of road that will run through to the southern section, Spalding Common, and see two new vehicle bridges built over the railway line.

The county council aims to start work at Spalding Common in spring 2022.

Coun Newton urged residents to take part in the county council consultation, which ends on March 8, and express support for the original route through the allotments, despite it sitting outside the protected corridor.

She said: "This is going to save the local authority buying a lot of your houses that you don't want to sell."

* Coun Newton said anyone with a printed questionnaire can send it to her at South Holland District Council offices in Priory Road, Spalding. 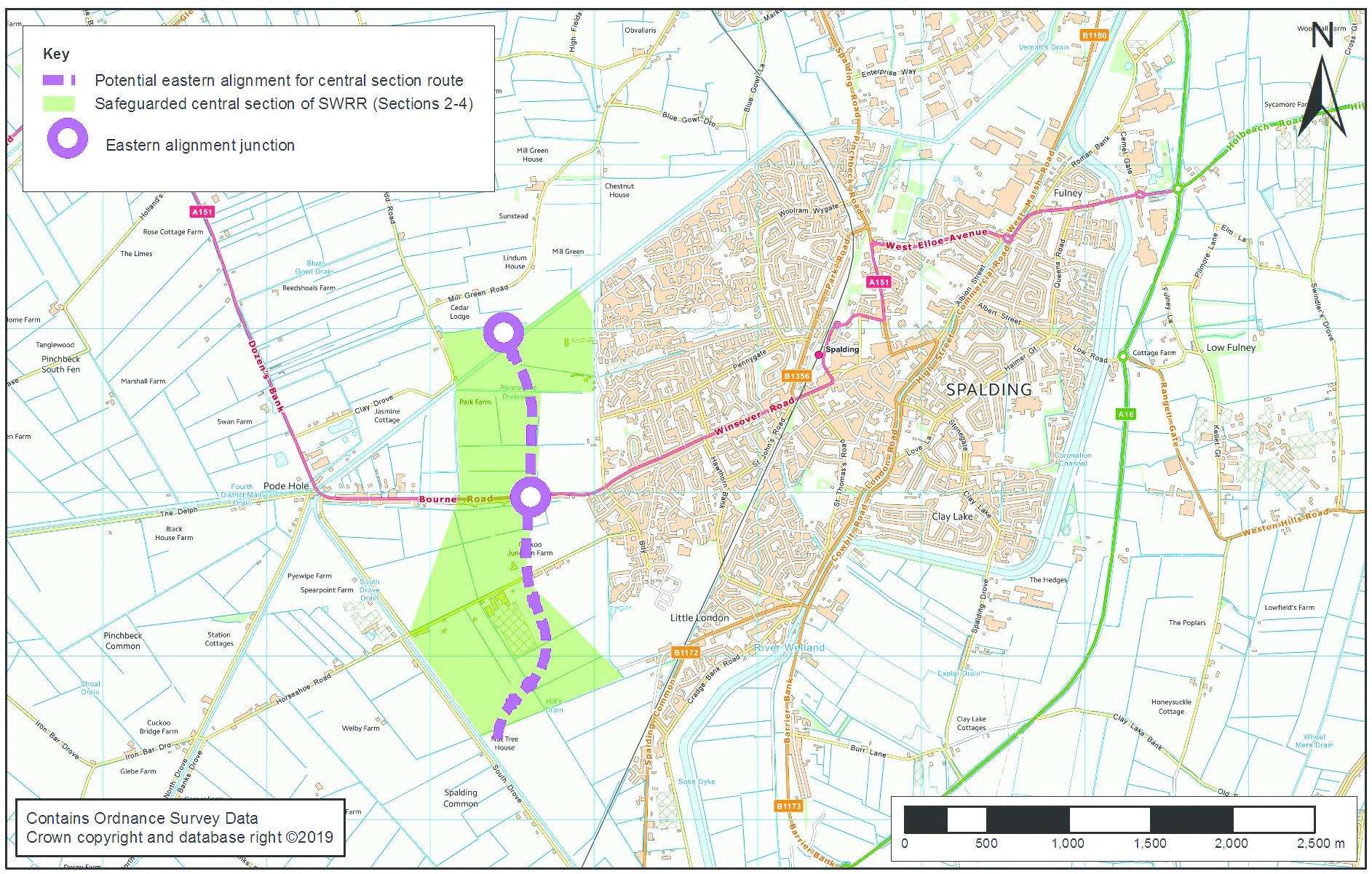