Spalding relief road shock: 'I stood there as if someone had shot me ...'

On February 13, Catherine and Frank Roberts were home when a neighbour rang their doorbell and gave them shattering news.

Frank said: "I opened the door and he said 'do you know your house may be bulldozed?'

"I stood there - as if someone had shot me - with my mouth open."

It was the first the couple had heard about a devastating route switch for Spalding Western Relief Road, a switch that would see homes destroyed.

It was the beginning of tears, sleepless nights and unimaginable stress for the couple who are staring into the abyss of losing their "forever home".

Catherine and Frank learned two routes, one yellow, one purple, are on a Lincolnshire County Council map - and whichever one is chosen will lead to nine homes on Spalding'sBourne Road being demolished.

They also learned the local plan, drawn up by South Holland District Council, the county council and Boston Borough Council,includes a protected or safeguarded corridor that covers a huge section of Bourne Road - and the corridor protects the route of the road, not people's homes.

None of the councils had bothered to make direct contact with the Roberts or their neighbours. 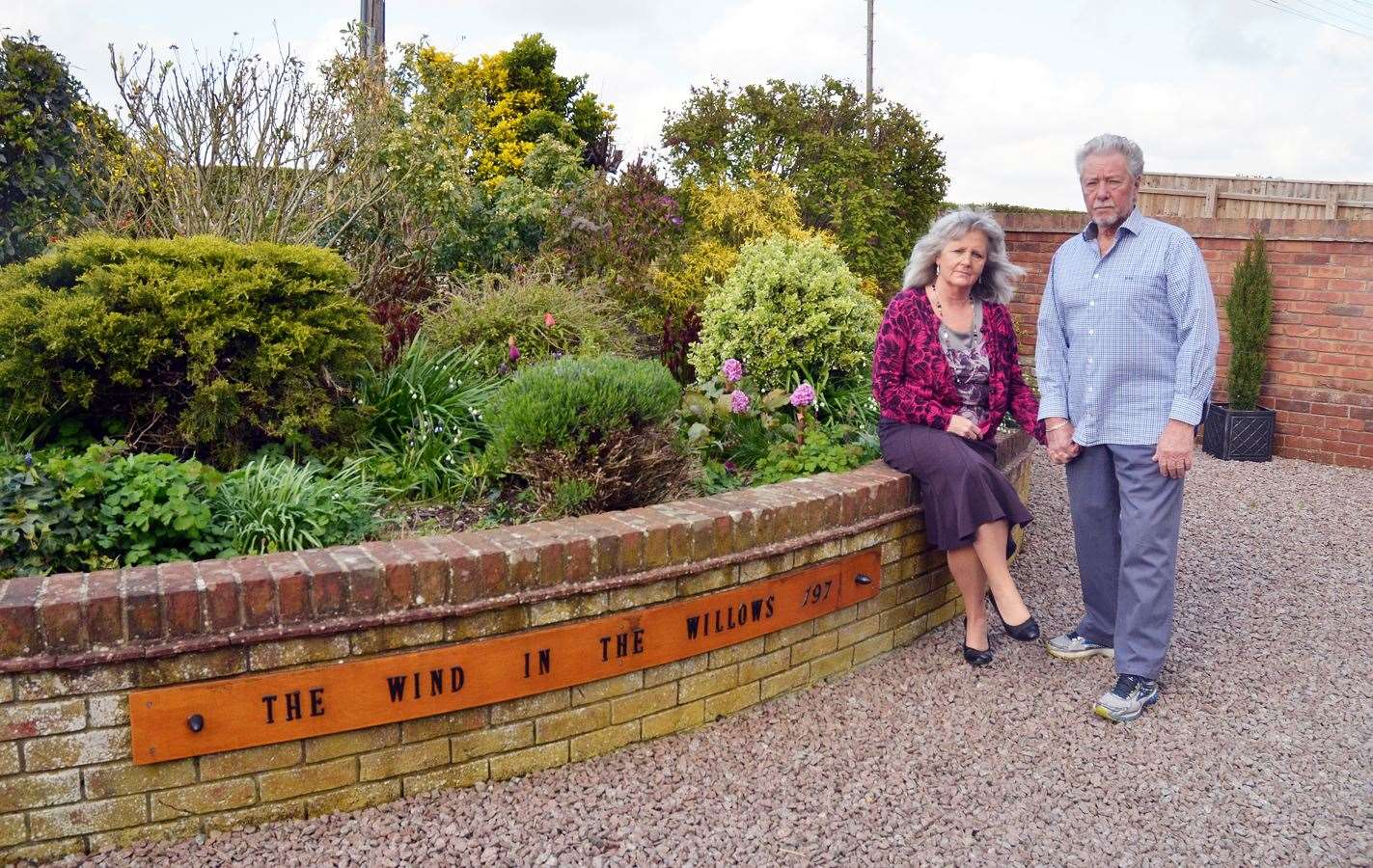 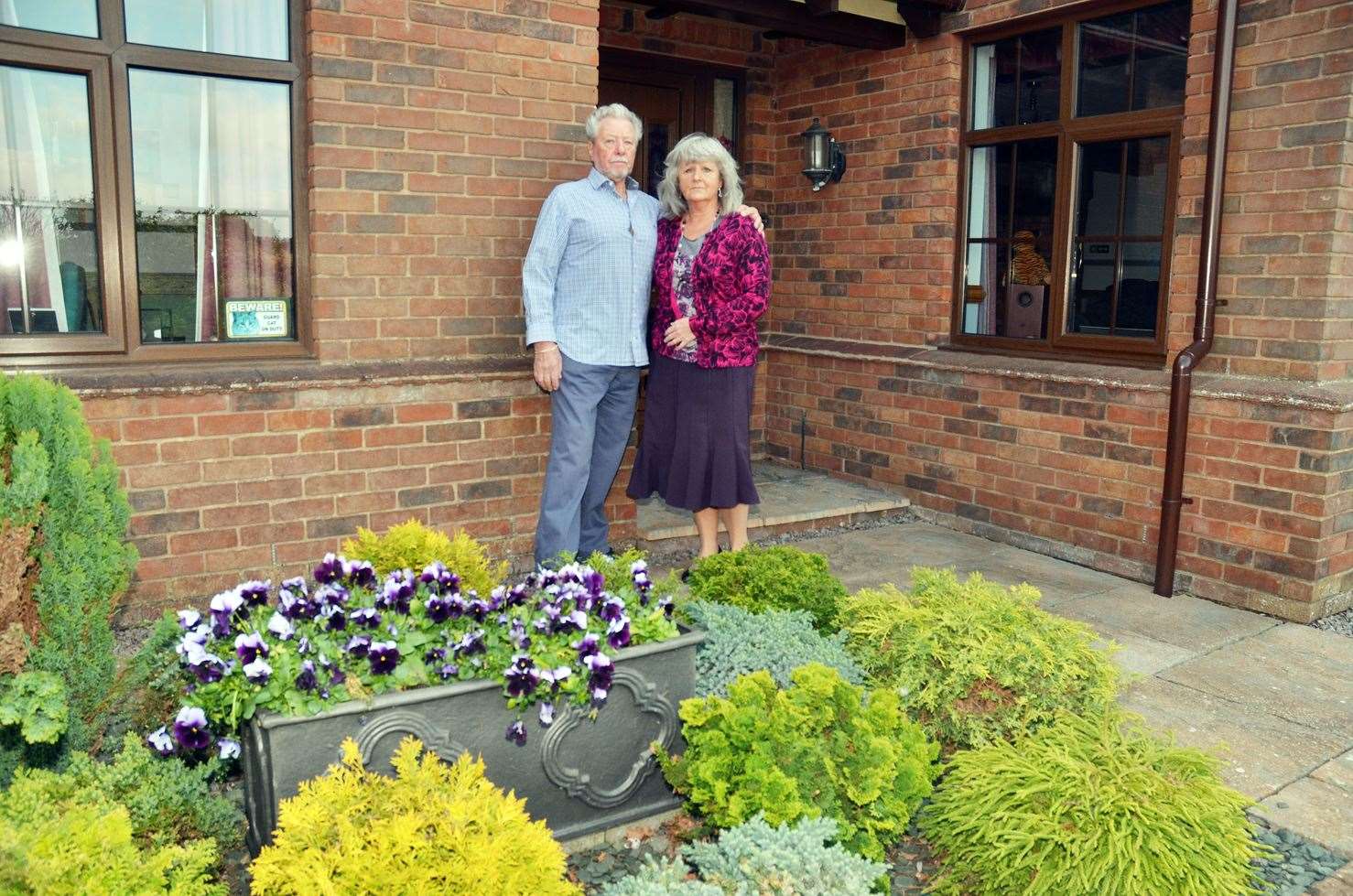 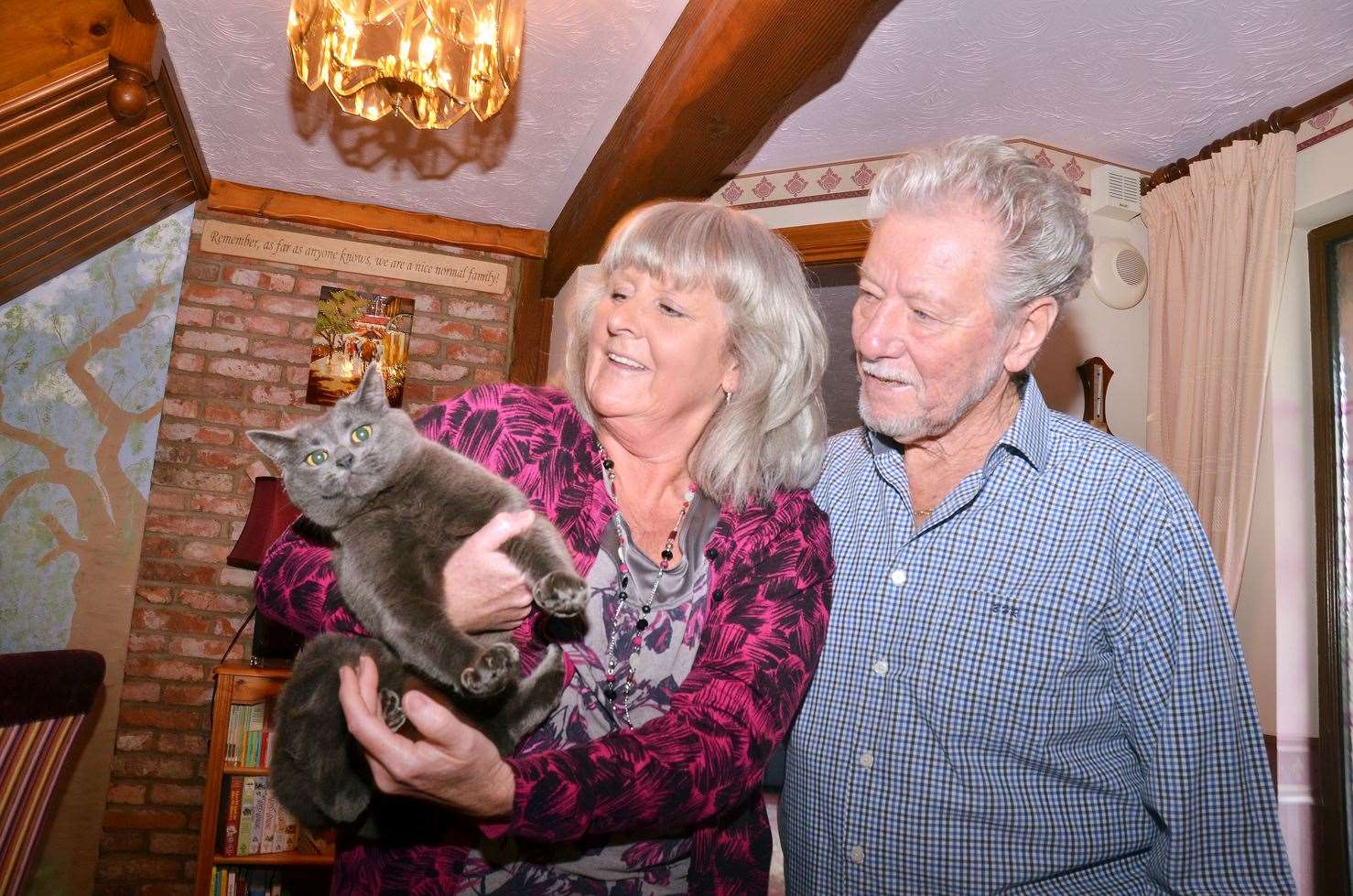 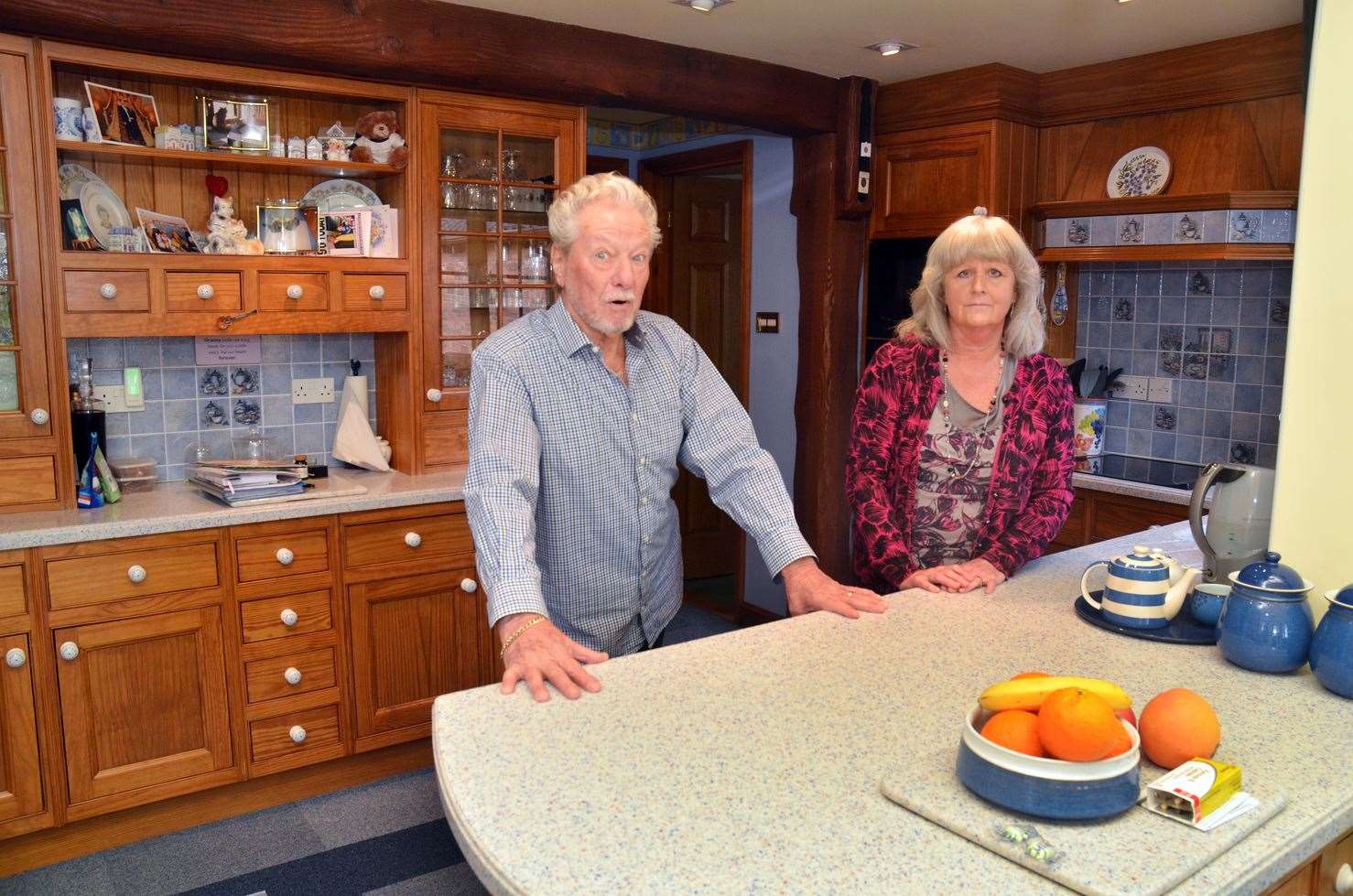 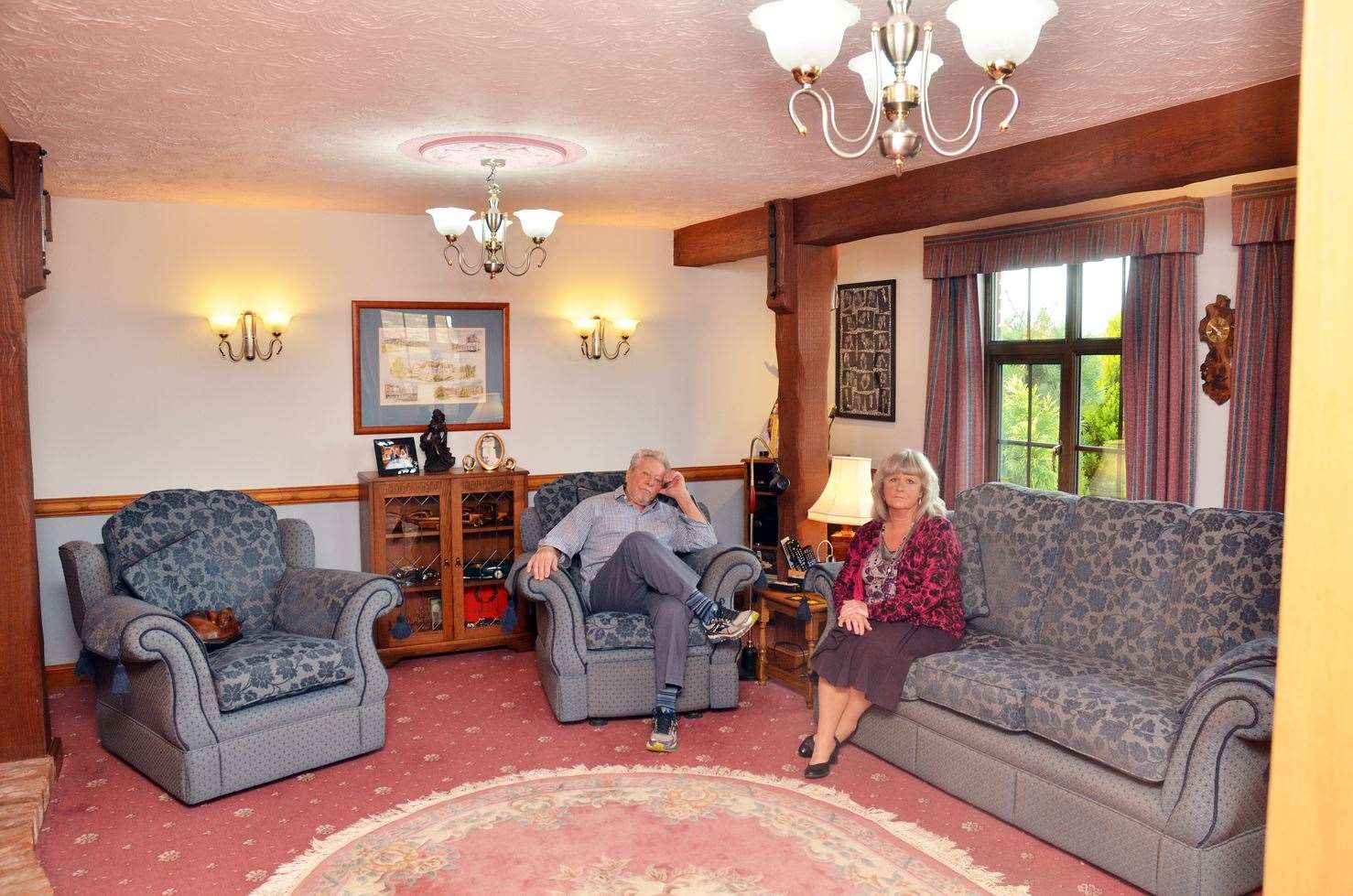 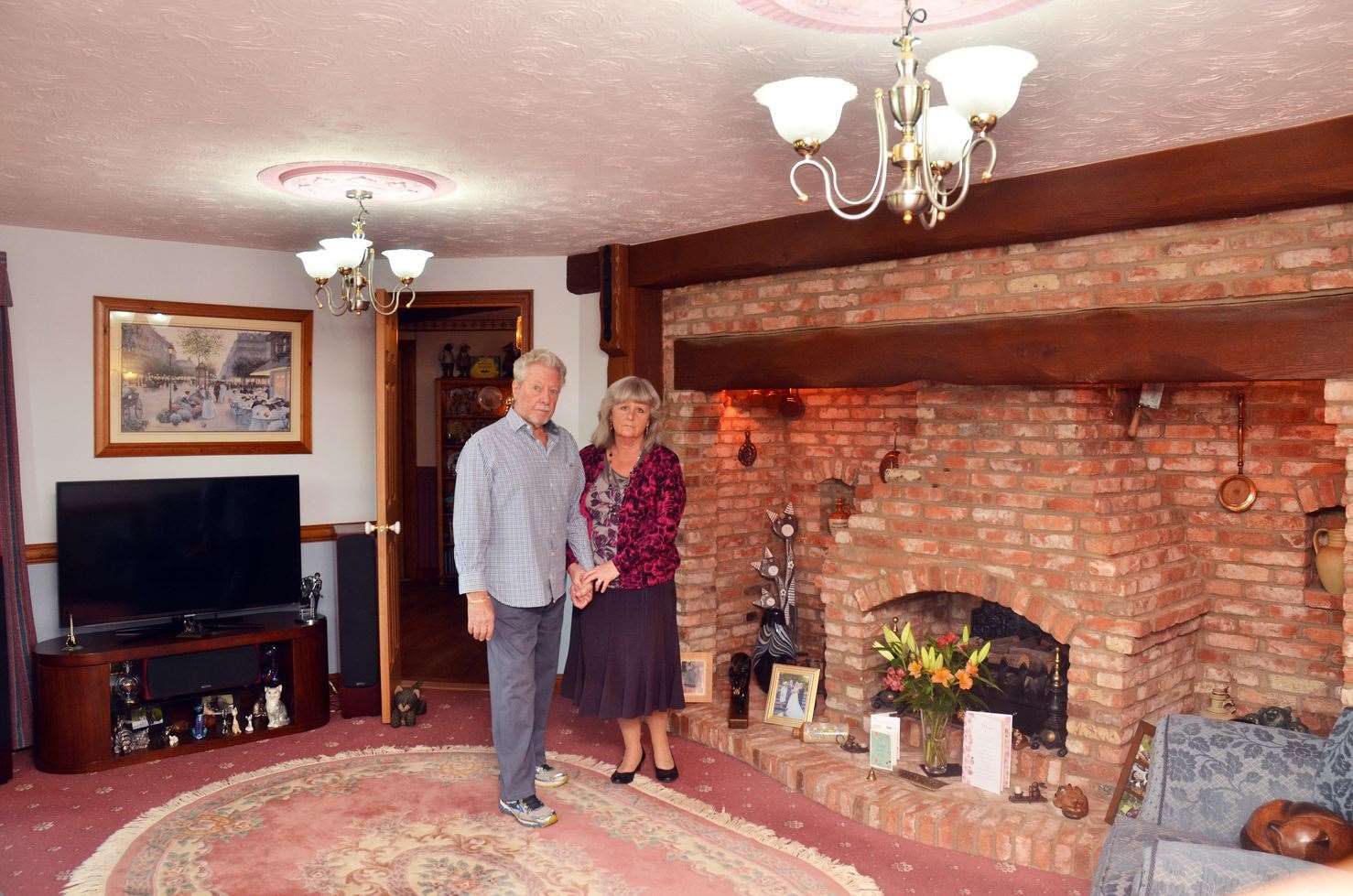 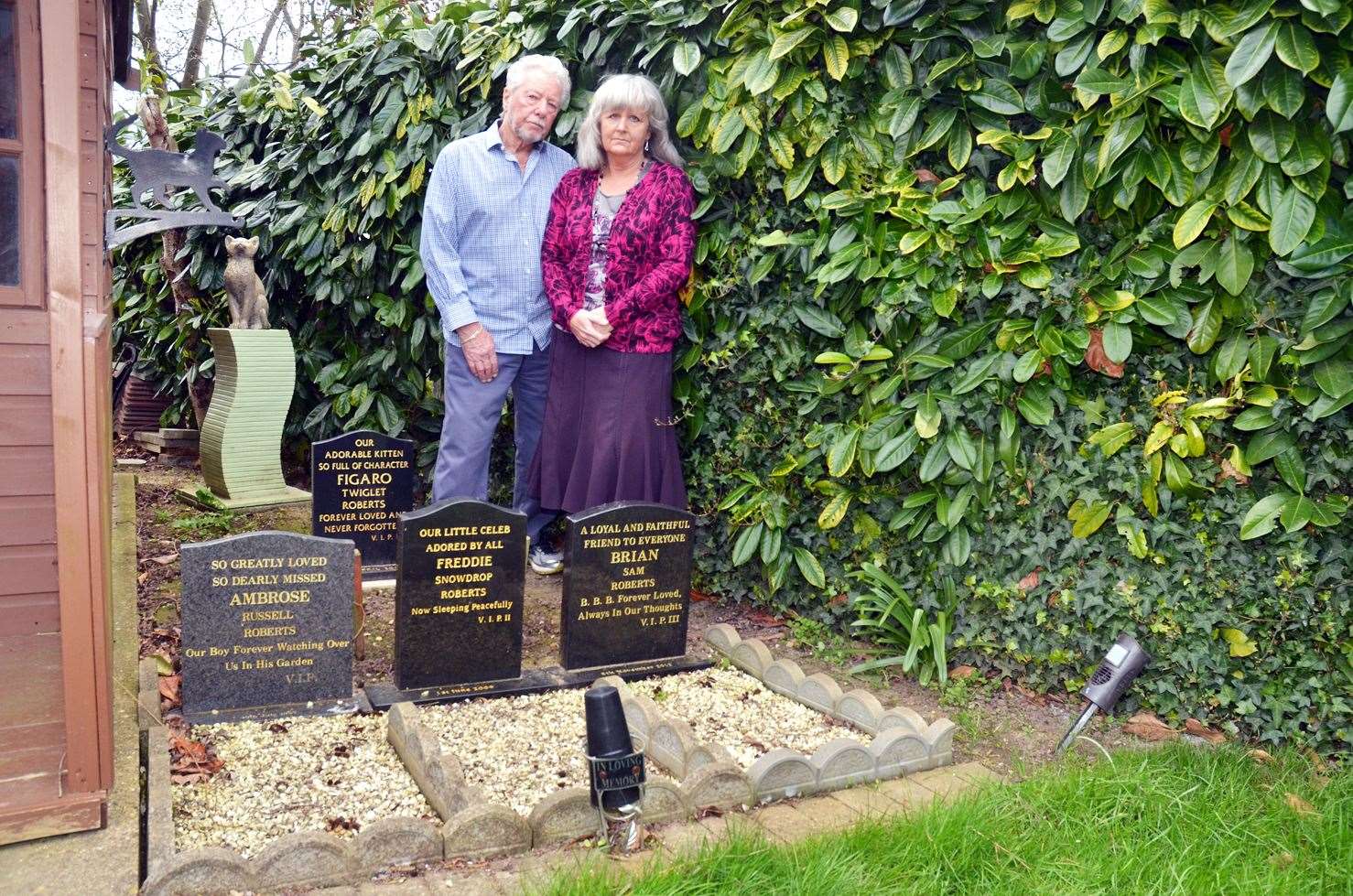 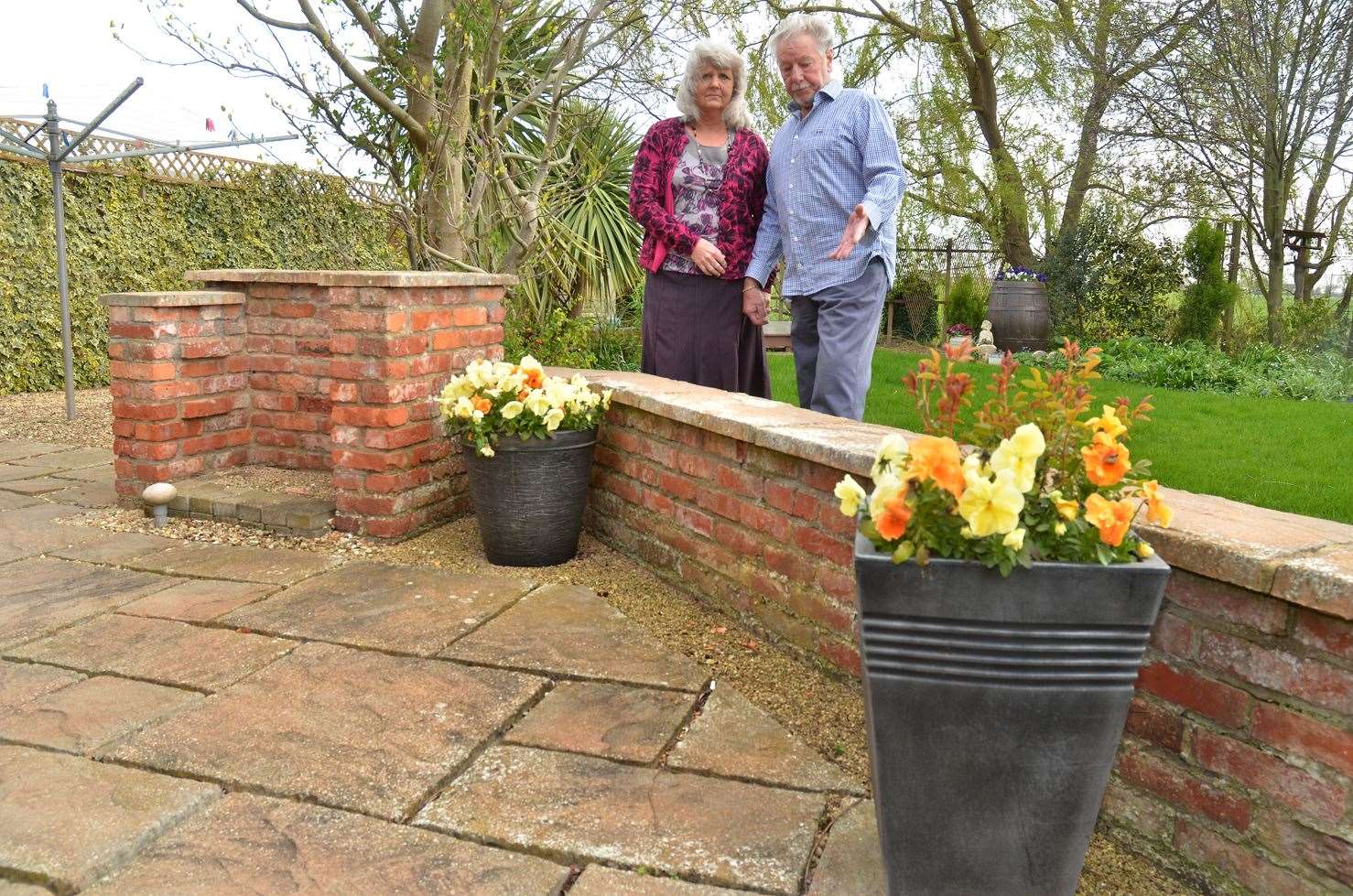 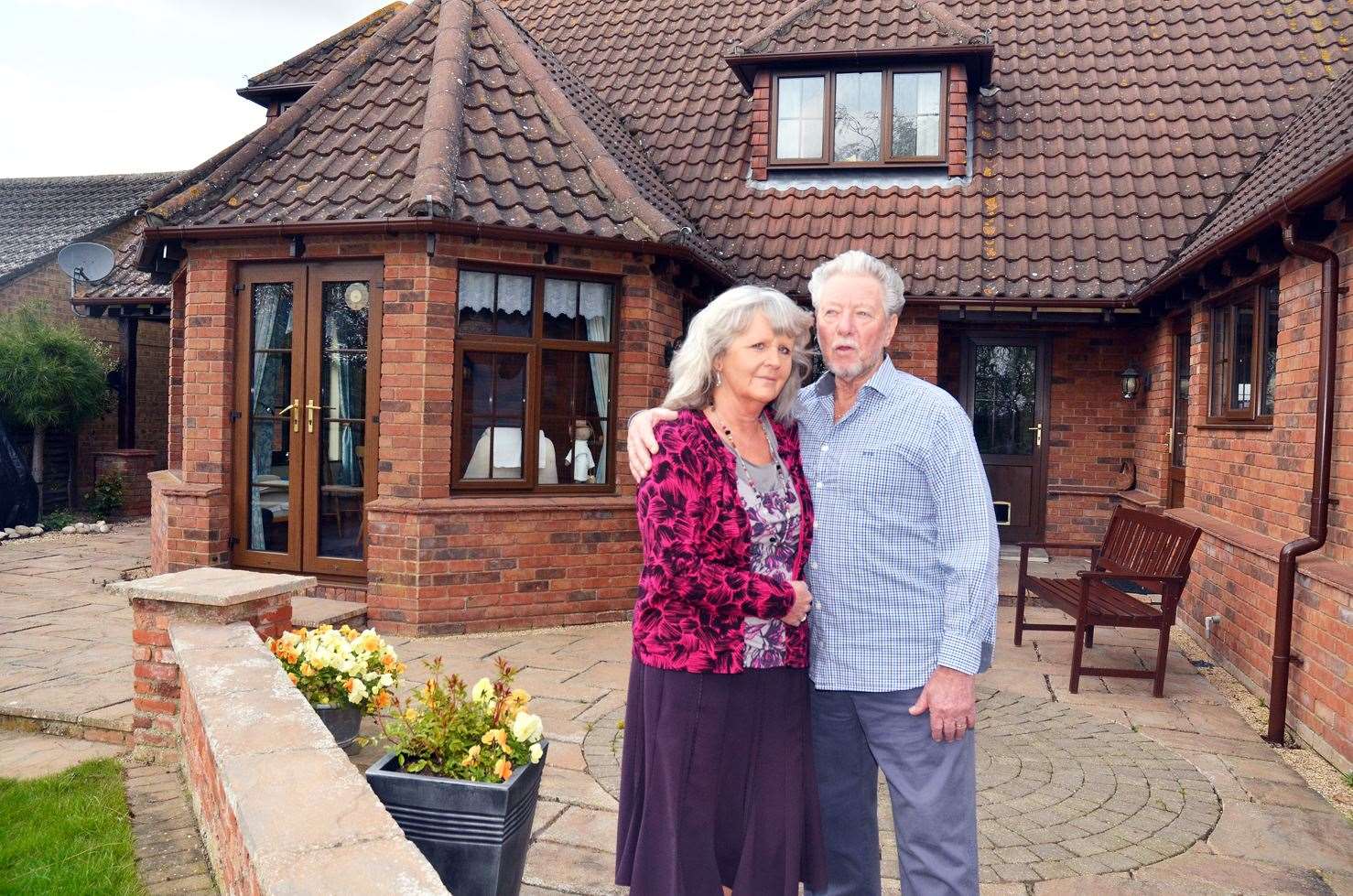 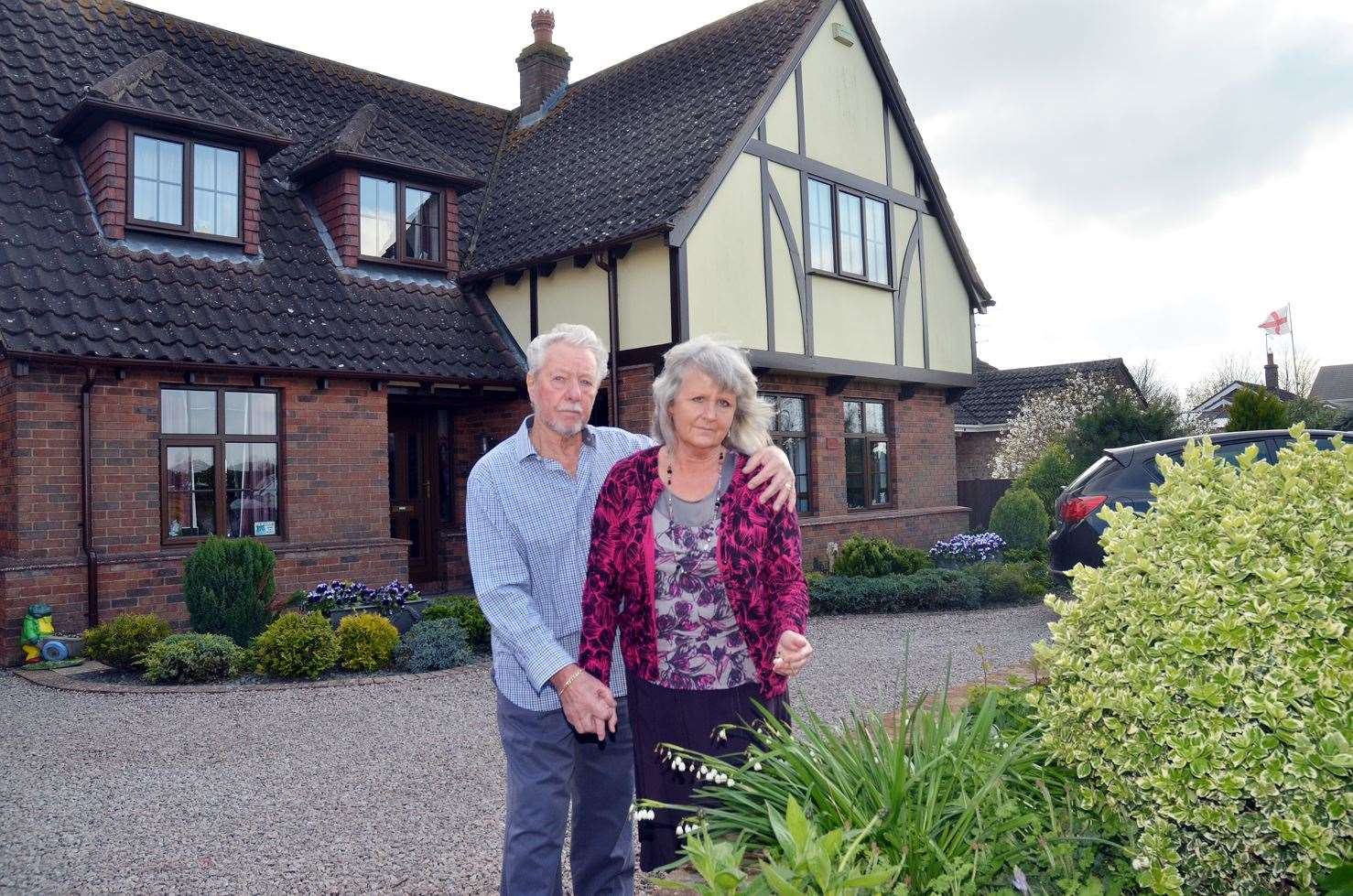 The previously published route had passed relatively harmlessly through allotments and many, many people were unaware it had been changed.

The Roberts moved into the house that they had designed and built from scratch in 1998.

It took four years to build and they watched their dream home go up brick by brick as they lived in the bungalow next door.

Frank, who spent his working life in plumbing and heating, did a lot of the internal work. 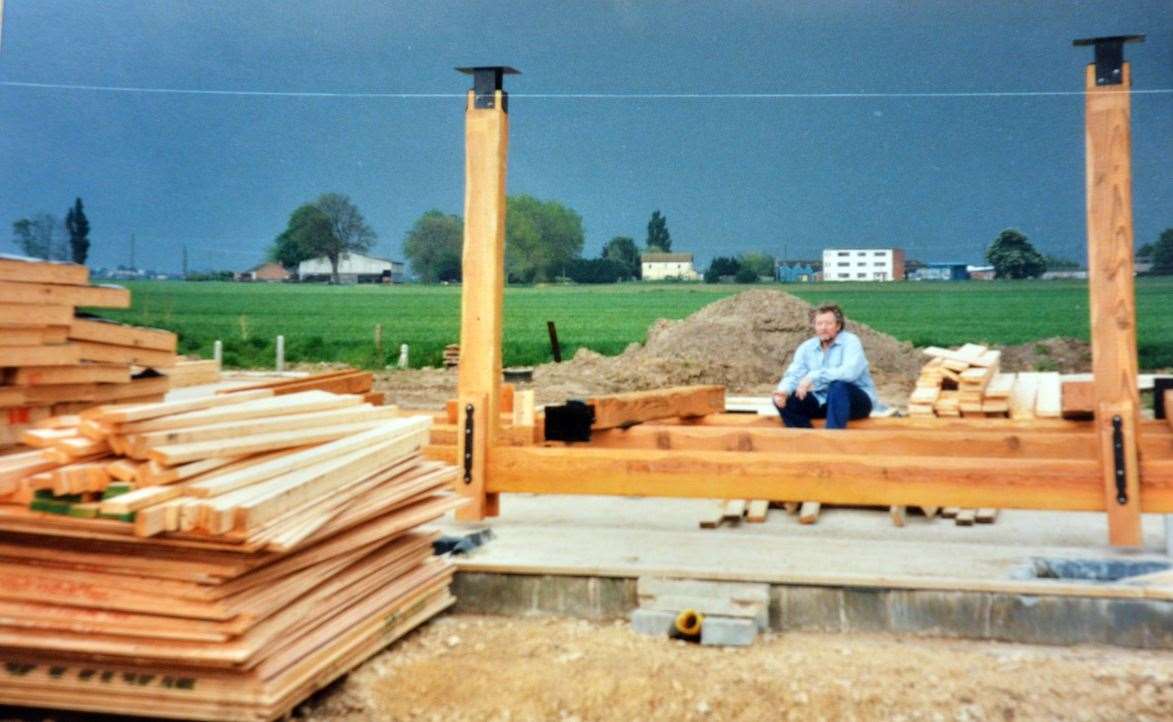 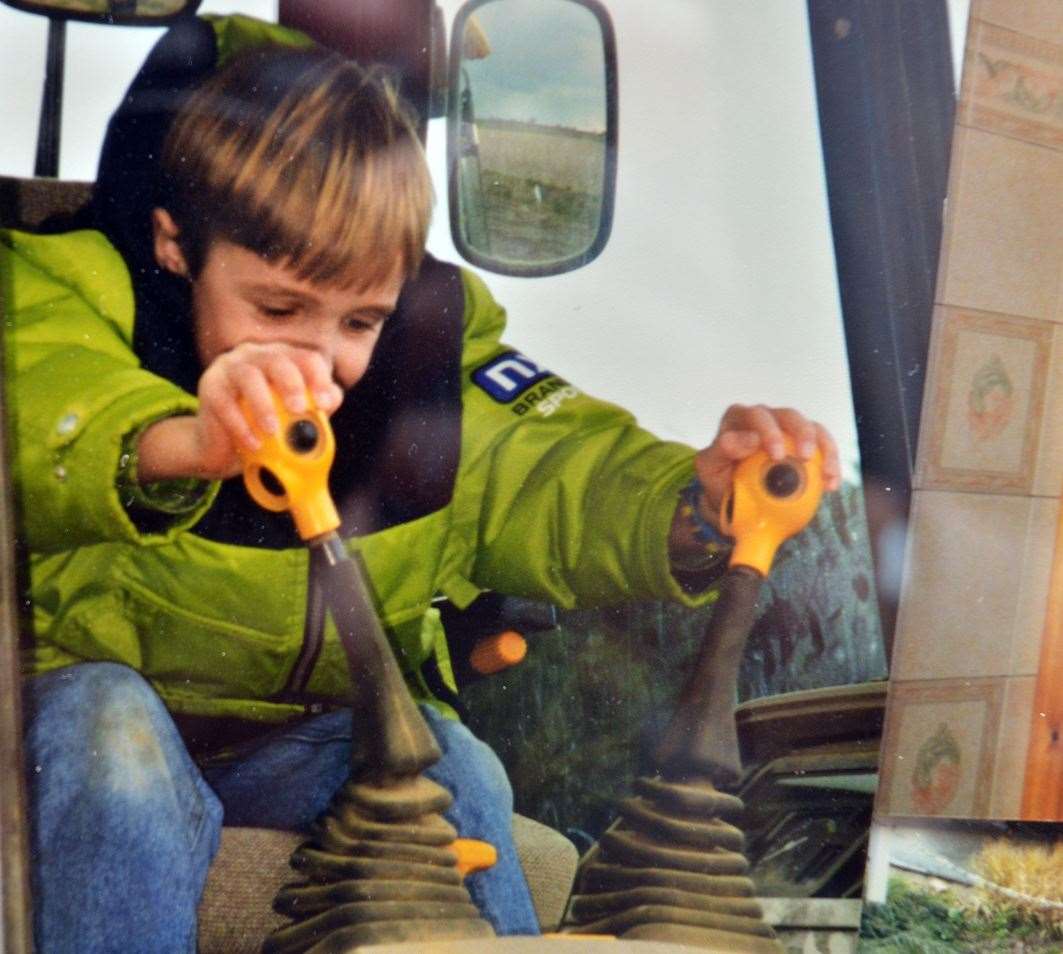 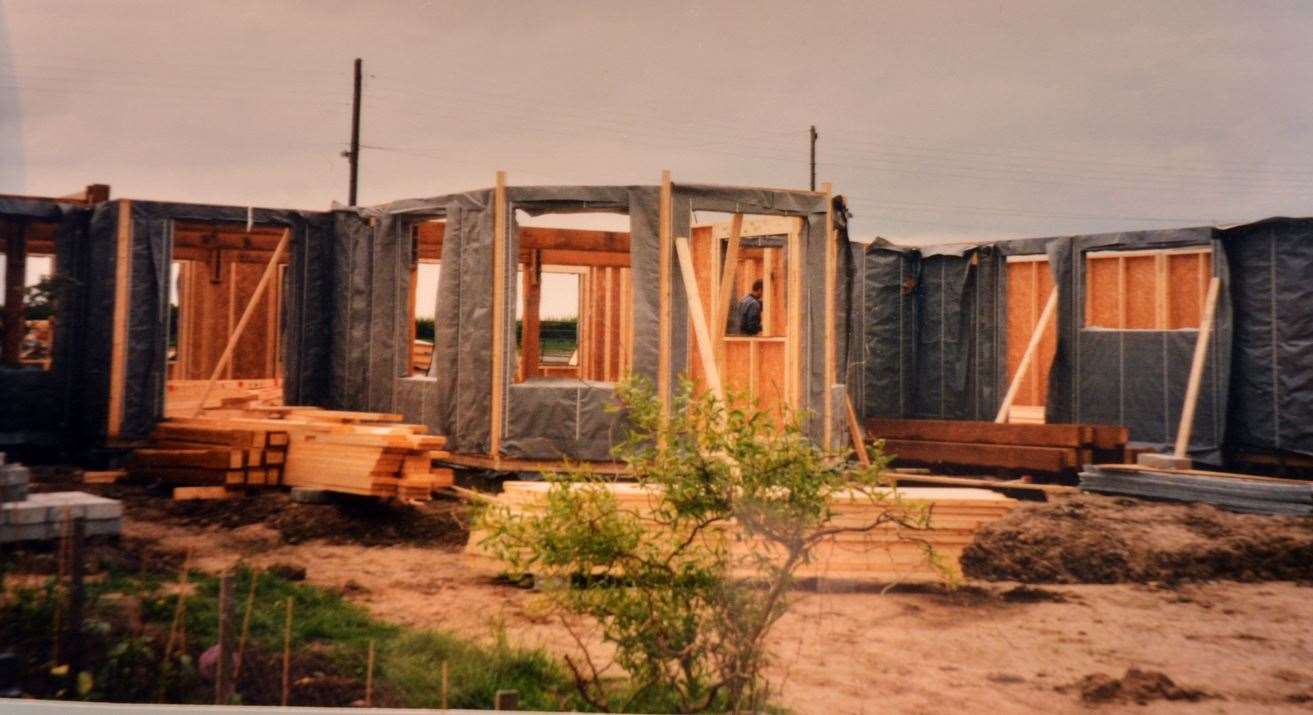 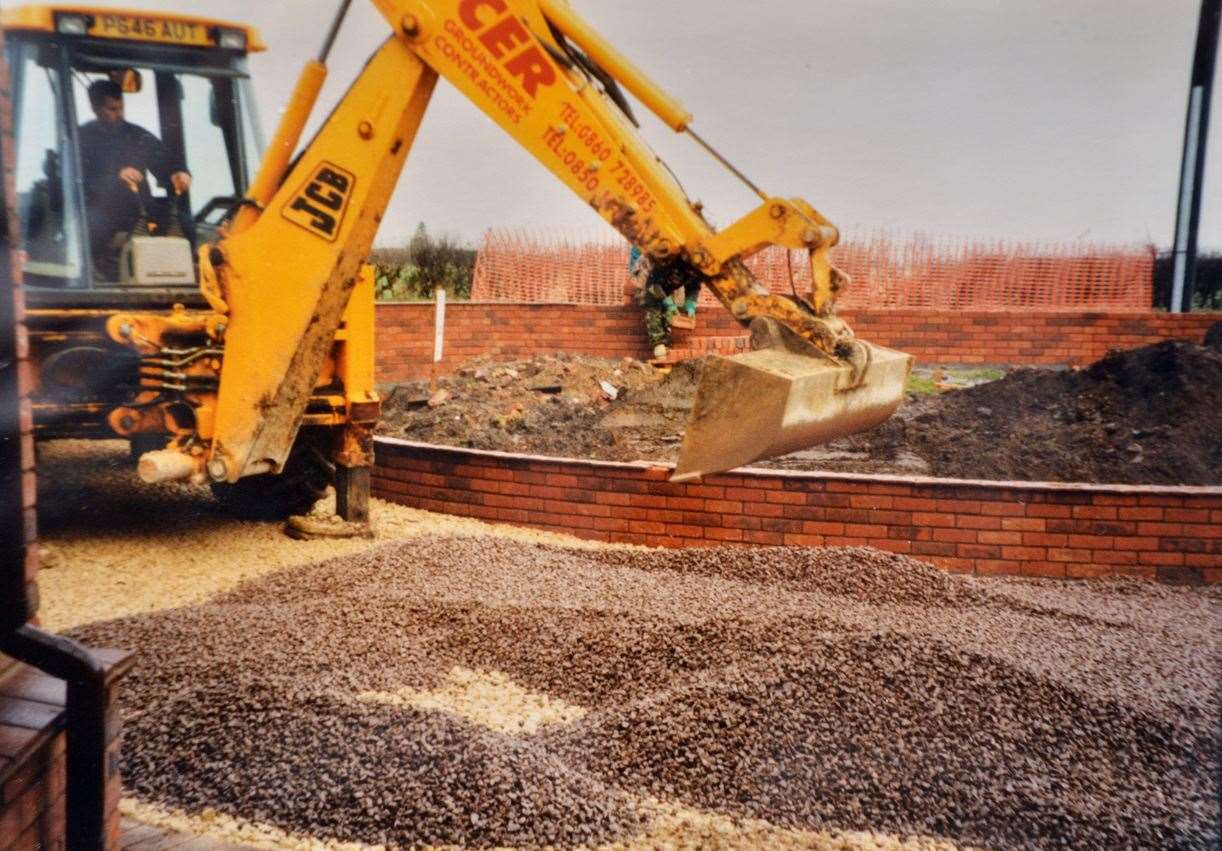 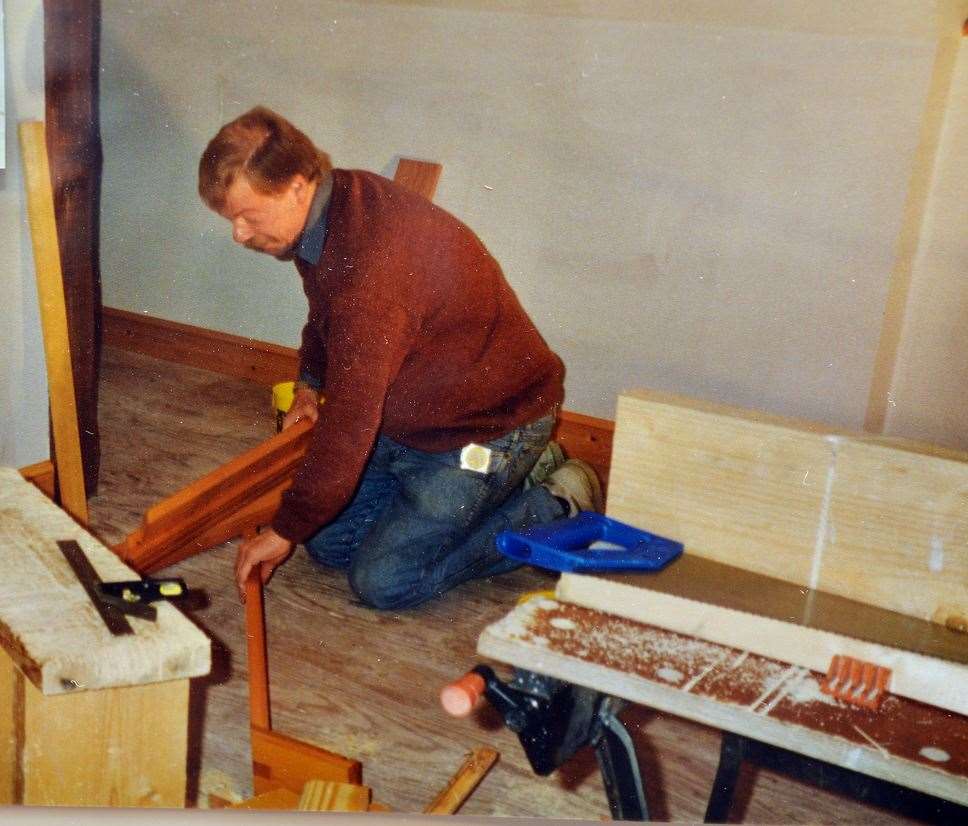 "It's hard to define the emotions that you feel," said Catherine. "It was the time we spent designing it and planning it and making it unique for our own personal lifestyle."

More personal still are memories of the people the couple have lost - parents and aunts and uncles - who enjoyed spending time with them.

There were family parties, wonderful family Christmases and even a wedding reception.

Every single room and the garden too offer up happy memories of time with family.

Bedrooms are named Joseph's Room and Jasmine's Room after the grandchildren who love to stay with them.

In a quiet corner of the garden, there is a special place where four dearly-loved pet cats are buried - and their names are carved on tiny memorial stones.

Current pets Flash, a grey cat, and Mitsy, a grey and white cat, were strays who loved the house so much that they moved in, "adopting" Catherine and Frank.

The day after their doorbell rang, Valentine's Day, was to have been a special night out for Catherine and Frank.

But they cancelled and instead went to The Woodlands Hotel in Spalding to hear council officials spell out their possible fate at a drop in session.

Soon afterwards Catherine told us: "We were very upset by the lack of empathy or compassion around these proposals. It was very black and white - houses will be demolished, it's just which ones."

Catherine (60), who works as a business manager for a bank, Frank, who is retired, and their neighbours are fighting back in the hope of winning a change of heart on the route of the relief road.

The residents were in Spalding Market Place on Saturday with their placards - hoping to win public support for their petition - and will be in Hall Place tomorrow (Saturday).

Soon after news broke of the demolition threat, Catherine and Frank issued a joint statement saying: "To see a bulldozer go through this family home would literally destroy us both."

But then - as now - they are just as concerned for their neighbours, who also have equally compelling reasons for loving their own homes.

Catherine has a vivid memory of seeing a house that was being demolished to make way for four new ones on the site.

She recalls seeing the bedroom wallpaper hanging off in different layers, with flowers, stripes etc.

"I actually used to avoid that route so as not to see it," said Catherine. "It was like a person's life was on display - the differing events and stages for all the world to see - and at the time I was quite upset by it. Never did I dream that it could be our lives on display for all to see."

Our previous stories on the relief road have included:

'We're left in limbo and can't plan for the future'

MP tells council: "Go back to drawing board on Spalding Western Relief Road"

'Losing my home will kill me'