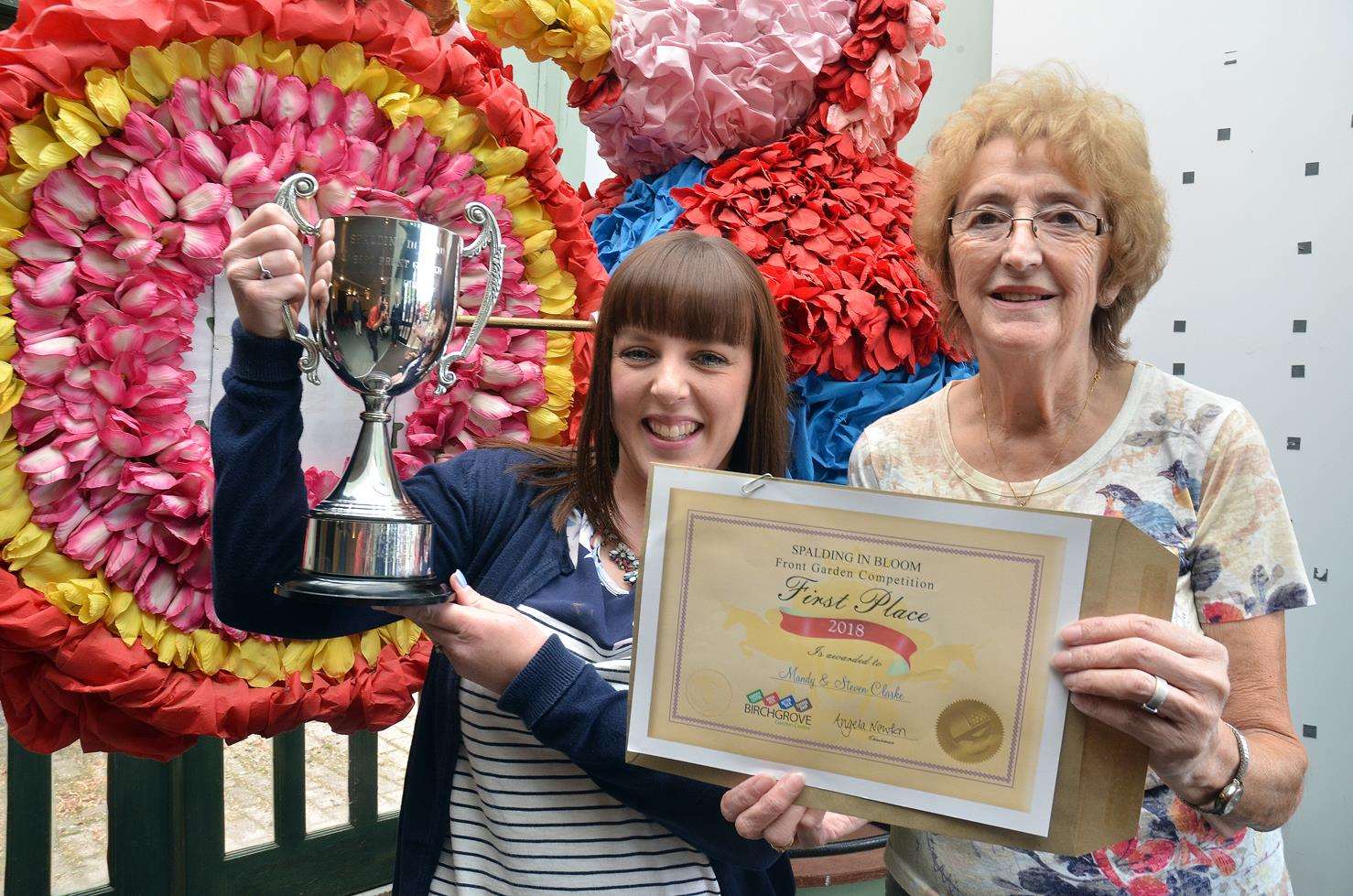 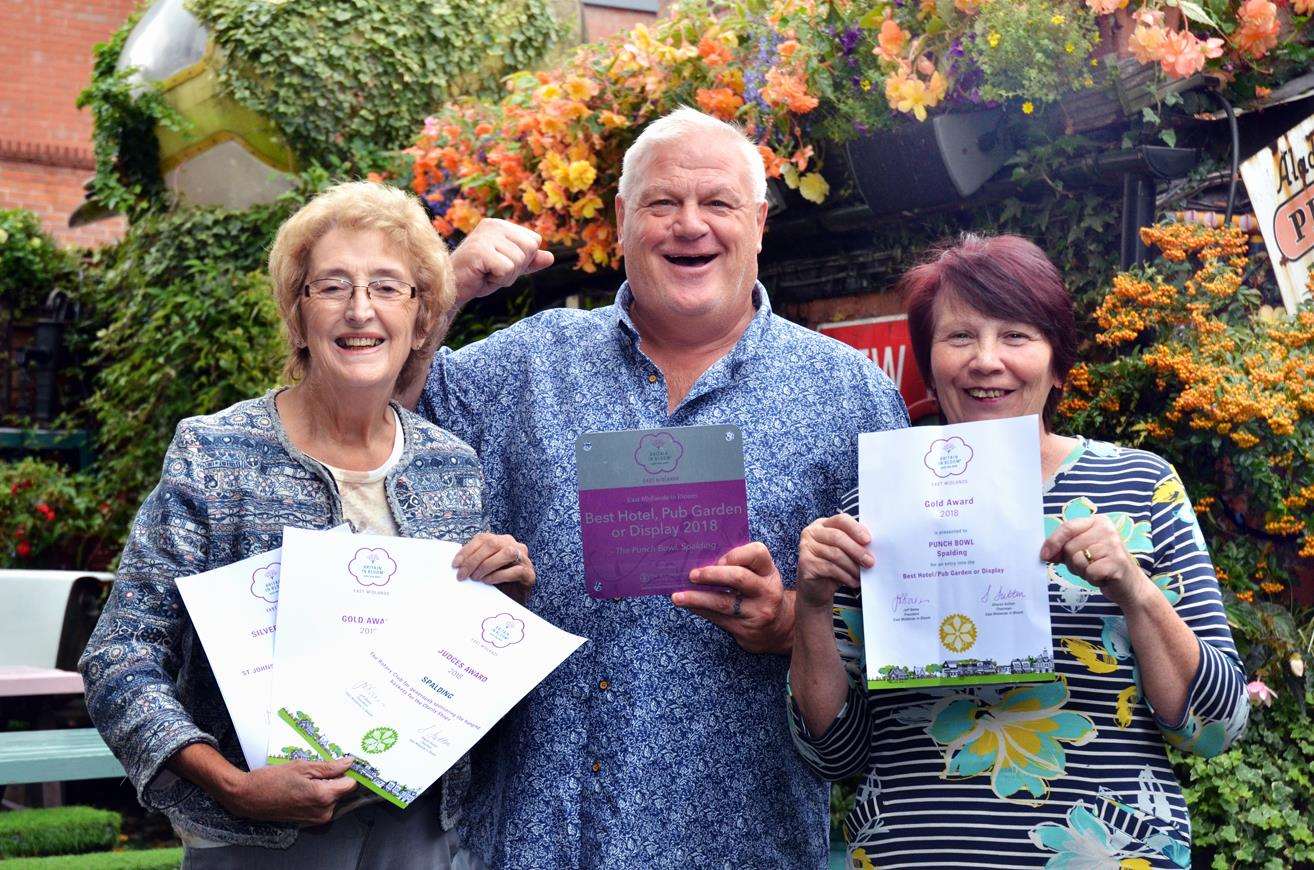 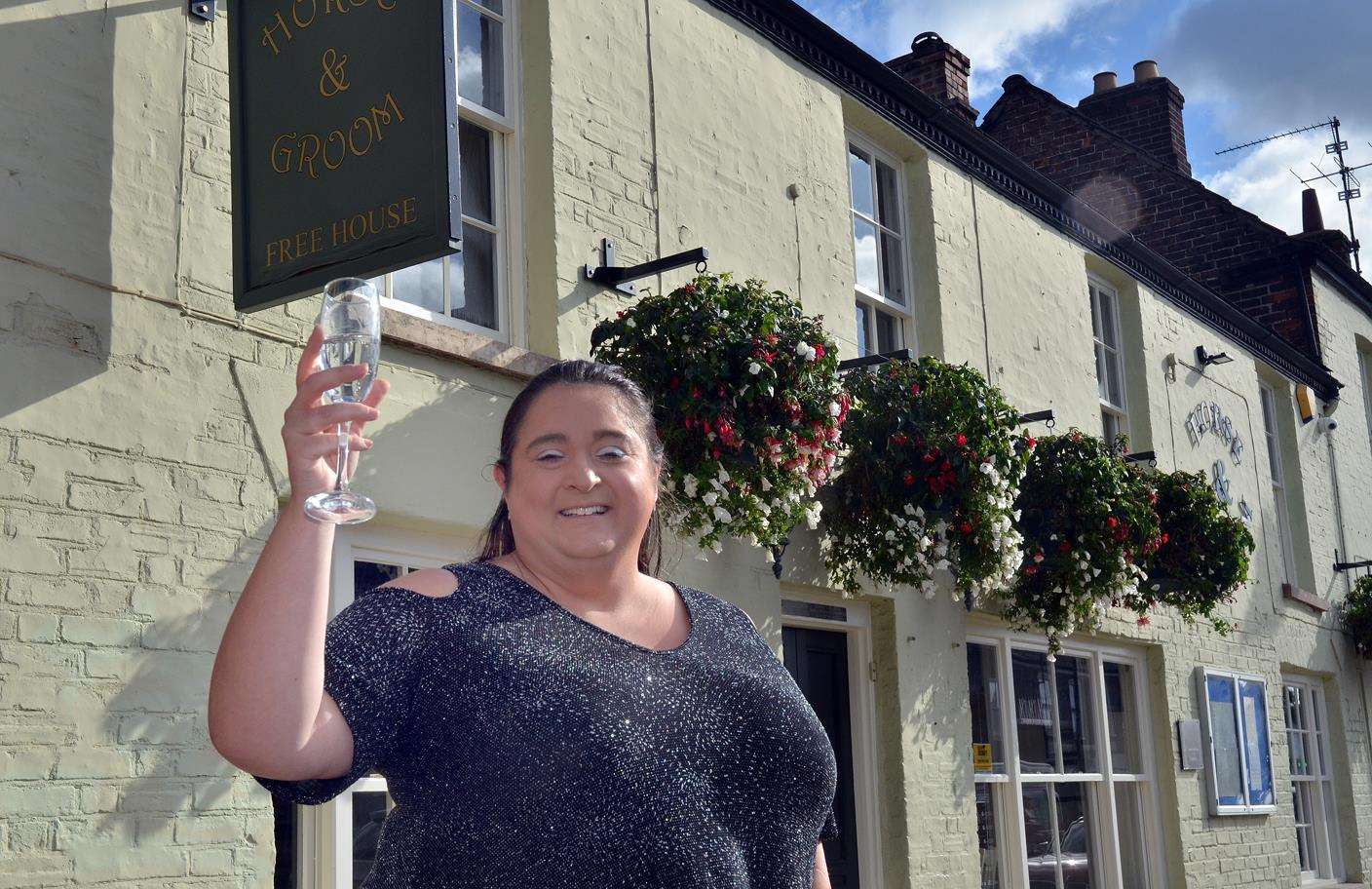 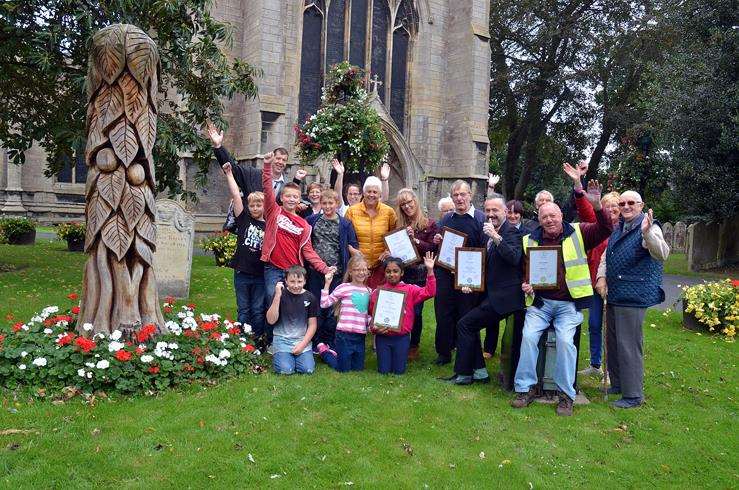 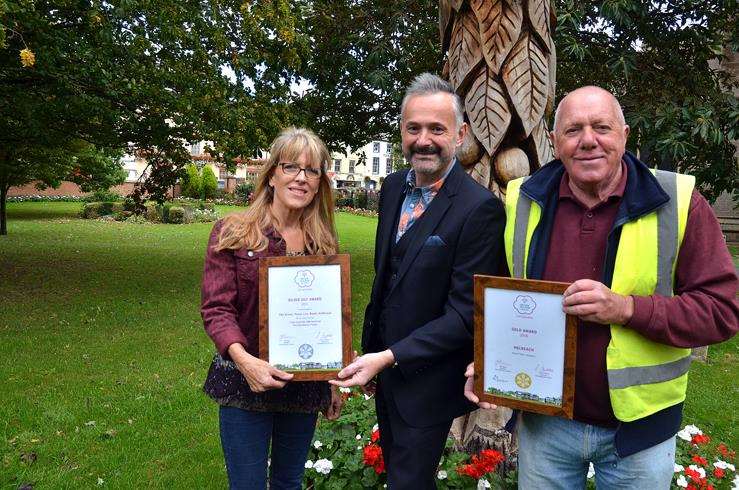 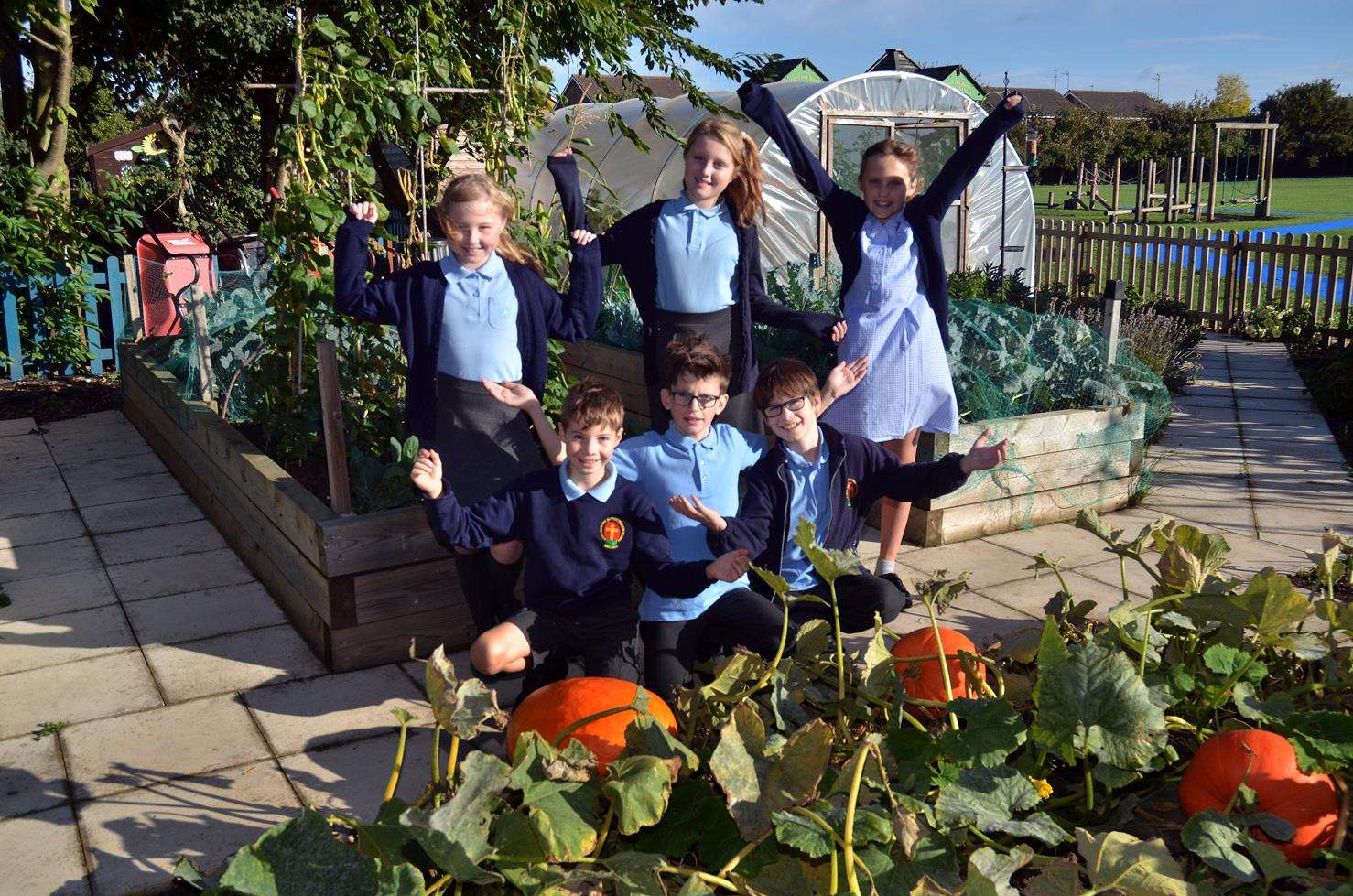 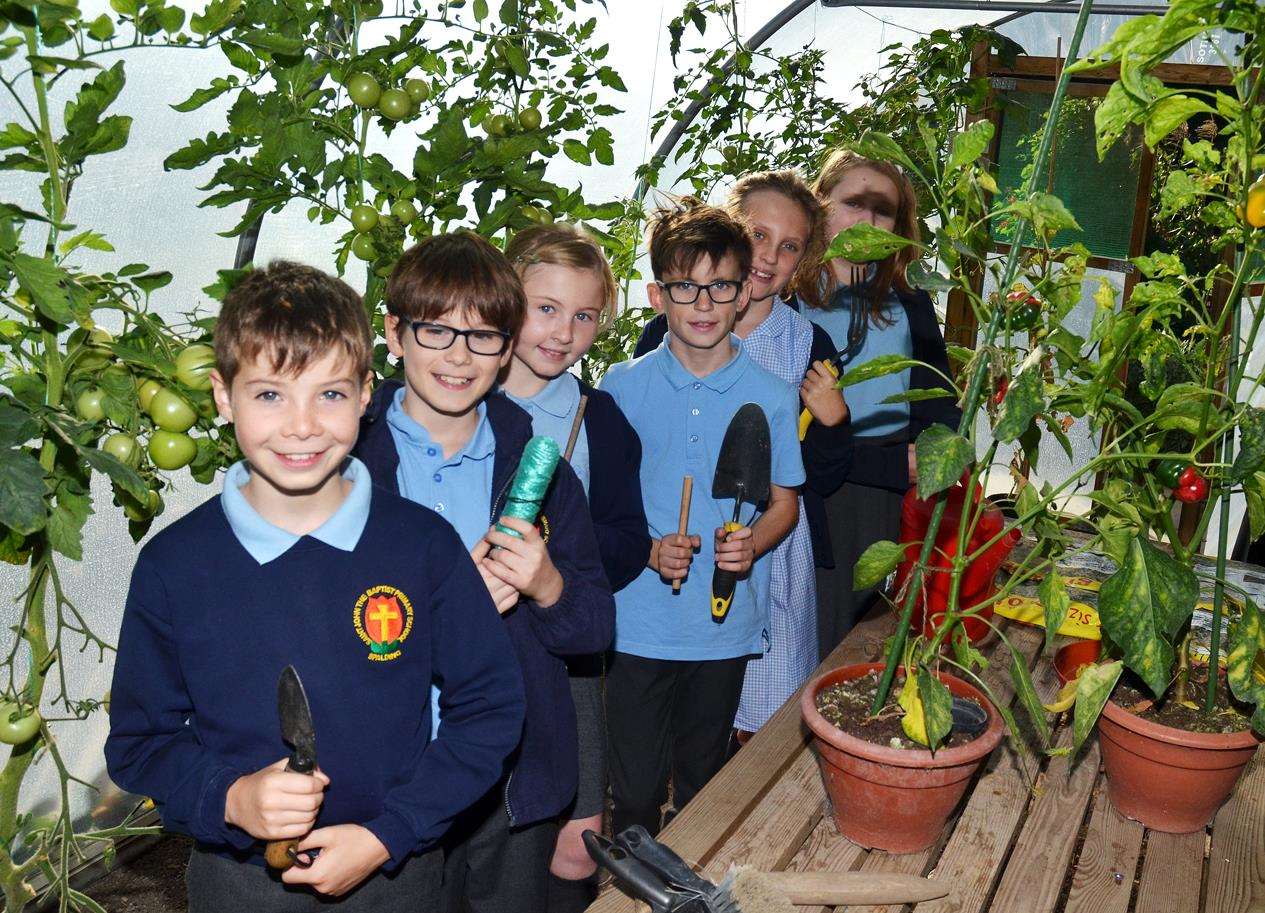 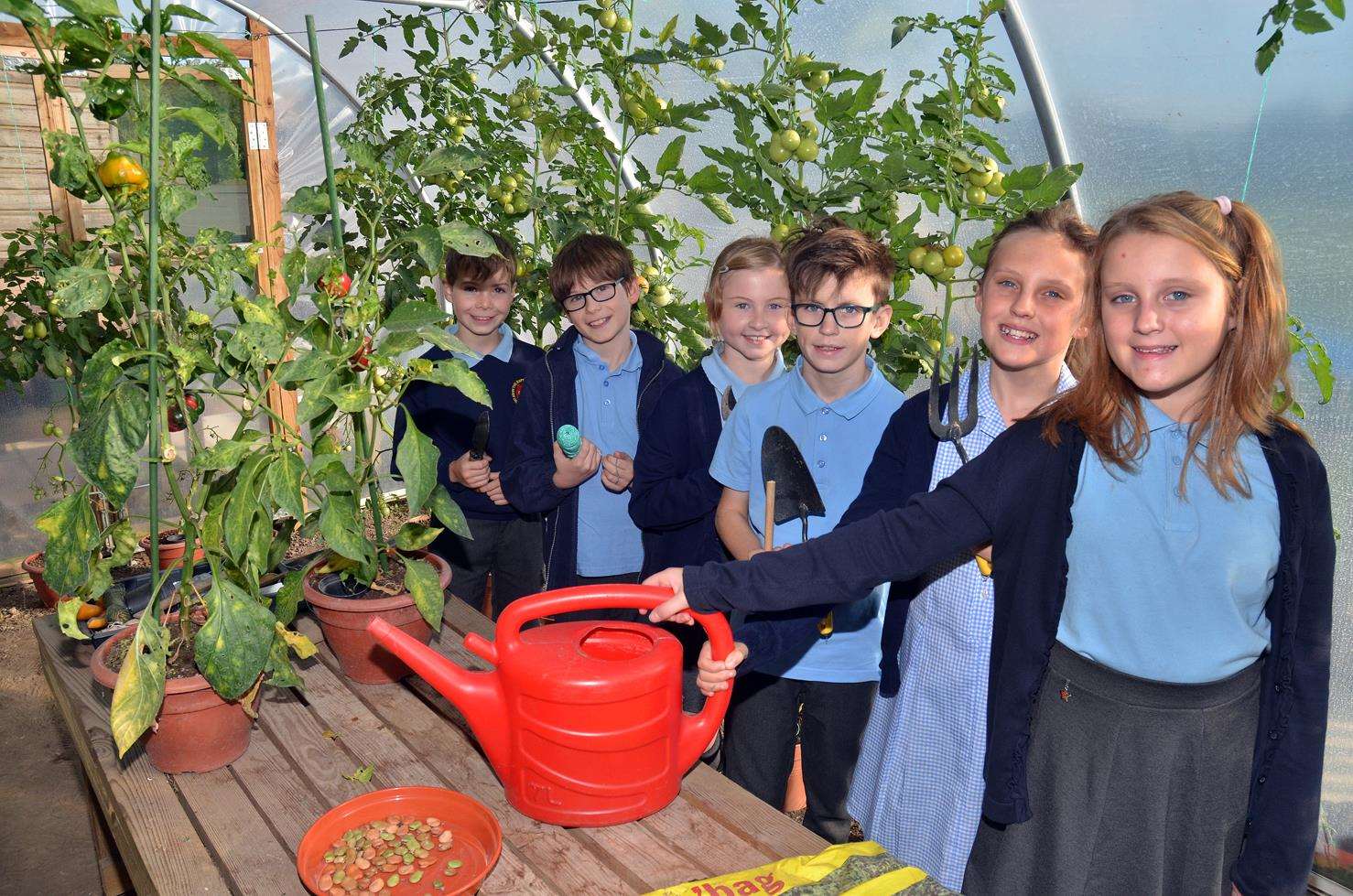 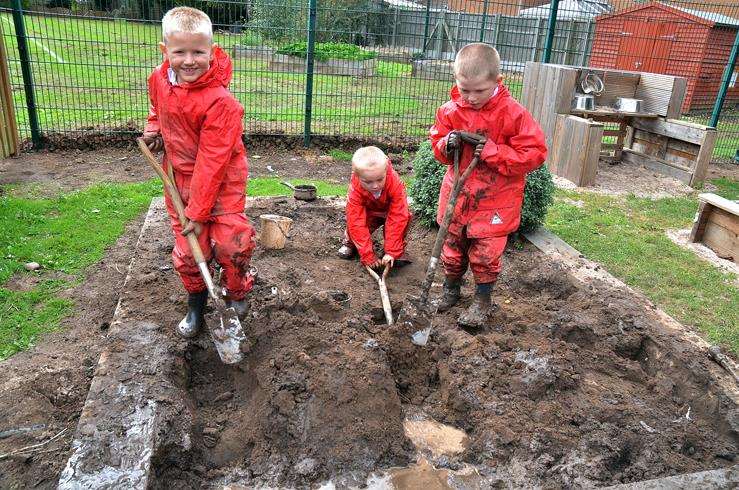 South Holland maintained its tradition as a horticultural stronghold winning a clutch of awards at East Midlands in Bloom.

Both Spalding and Holbeach struck gold - Spalding in the large town category - for the fifth year in a row - and Holbeach in the small town classification.

And The Punchbowl pub, in New Road, Spalding, was named the Best pub, hotel or display in the region.

Holbeach woman Jackie Forest won a silver award for her front garden, while there were silvers for the Wright's Mews development and the Horse and Groom pub, in Holbeach High Street.

The Holbeach in Bloom (HiB) team was absolutely delighted with its gold award and found the team was just a single point short of winning the small town category.

Deputy chairman of HiB, Stephen Johnson, director of Let's Get You Moving estate agents, was thrilled that the town picked up five more points than last year, by adding even more little touches to the town's presentation.

"My heart was in my mouth and my Fitbit nearly exploded as we were waiting for the result - my heart rate was about 185bpm," joked Stephen. "We worked really hard to get our points up from last year. We had blooms everywhere you looked and it looked tidy.

"It was a huge undertaking by the community because everyone commented on how lovely it looked. We scored 90/100 on horticultural achievement, which was amazing."

Landlord of The Punchbowl, Pete Williams, was thrilled the pub was named the best pub garden in the East Midlands region and paid full credit to wife Steph, who has undergone major surgery this year, but still managed to complete the magnificent planting and baskets at the New Road hostelry before her hospital treatment.

To his credit, Pete managed to keep the whole display watered and blooming while his wife was recuperating!

There was sparkling reward for the young gardeners of St John the Baptist primary school, who moved up a level after last year's silver.

Head teacher Paul Reid speculated that the promotion to silver gilt may have been because of the extra flowers - annuals such as begonias and marigolds - which were planted in addition to the school's outstanding vegetable garden.

He said: "We have a large allotment and a real commitment to children understanding how food is arrived at. Quite a lot of the curriculum is linked to that - cookery and the economics of the area.

"All children across the school work in the allotment over the year and there is also a gardening club, run by Ann Smith. A variety of people work on it and we just do our own thing - if the judges like it, they do; and if they don't, they don't!