University Academy Holbeach (UAH) students have demonstrated the school's reputation for excellence and hard work in the worlds of finance and construction.

Joe Parkinson (21), a third year plumbing apprentice, was one of three finalists in the HIP Apprentice of the Year - Plumbing Competition.

After successfully coming through a regional heat before lockdown in March, Joe took part in a one-day live final at UAH last Tuesday. when his plumbing skills were tested against the clock.

Joe, who won £500 for himself and UAH's plumbing department, as well as tools and other materials, after finishing second, said: "I tried my best but I was a bit short for time.

"The competition helps you because when you’re going into someone’s house, you don’t have to look back too much as you know you’ve done a good job.

"It builds your confidence and even if you don’t win, you get loads of prizes." 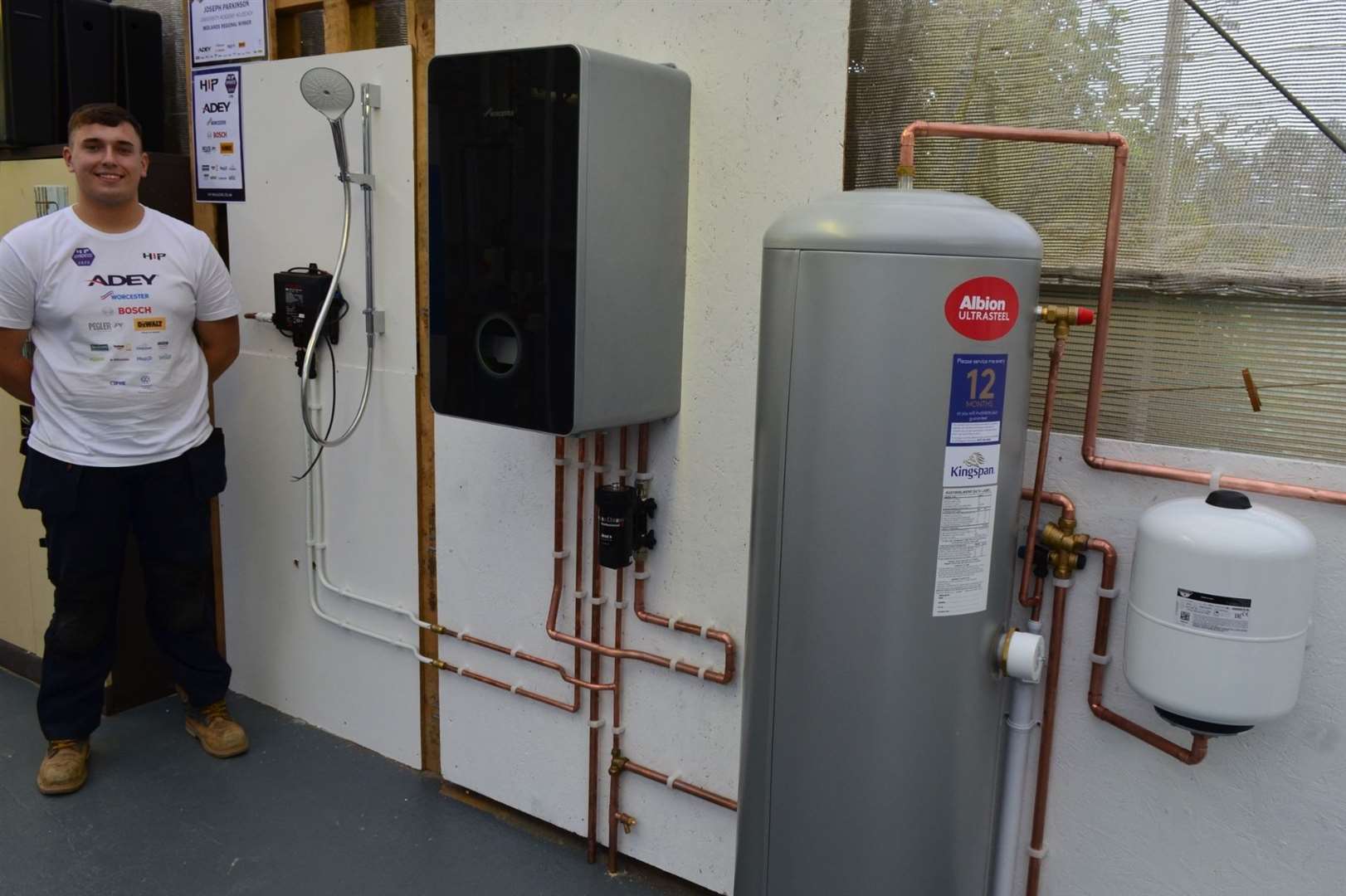 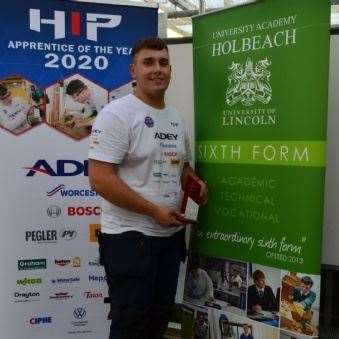 Lucy Mawer, head of plumbing at UAH, said: "Joe is a highly committed student who has thrived throughout his time here, progressing from the sixth Form to an apprenticeship.

"I have seen Joe's confidence and plumbing skills grow throughout his training with us and I was confident that he would thrive in the competition.

"Joe has performed so well, his work reflects the highest quality of teaching and learning he has received from UAH during his time here and I’m sure he's one to look out for, with a bright future ahead of him."

Jerry Whiteley, one of the judges, said: "It was a great experience because you get to see just how good the new younger generation is and how eager they are to demonstrate their skills and knowledge.

"Joe did just that to come a very close runner-up and should be very proud of his achievement in getting into the top three after beating so many other strong candidates from the regional heats."

As a result, the students were each awarded £500 scholarships towards a degree course offered by the LIBF.

Dominic Vallier, one of the institute's relationship managers, said: "It is a challenging time for schools, all those working in education and, of course, the students.

"This makes the success of students from UAH even more impressive and this is, of course, down to the staff who deliver our financial education qualifications with real enthusiasm and passion."

The students and their parents have all been invited to a "prestige event to be held by the institute at a later date and UAH principal Sheila Paige said: "I am very proud of the students’ achievements and delighted with the opportunities their commitment to their studies has afforded them."