See inside the Holbeach pub that is 'roaring' once more

The eagerly anticipated reopening of a Holbeach pub is just weeks away - and we've taken a sneak peek to see what's in store for customers.

Sean and Dana Portass have handed over the keys for The Red Lion to new leaseholders Ben Steel and Alex Garrett, who have moved to the area from Spain.

Ben and Alex, who moved to the area around a month ago, are looking forward to putting 'the life and soul' back into the pub - which Sean and Dana have restored and refurbished over the past seven years.

The duo, who spent more than 10 years running pubs in Spain, hope to open the doors at the end of the month.

"People will be able to come in for their afternoon tea, then people can come in and have a drink or dinner. What we're after here is an experience - it's not just a pub.

"Everything that's going in here will be top end, we will have premium draughts, an extensive selection of gins and a cocktail menu too which we want to keep local with produce you'd find in the area.

"The food menu will be quintessentially British with a contemporary twist.

"We really want to put the life and soul back into it." 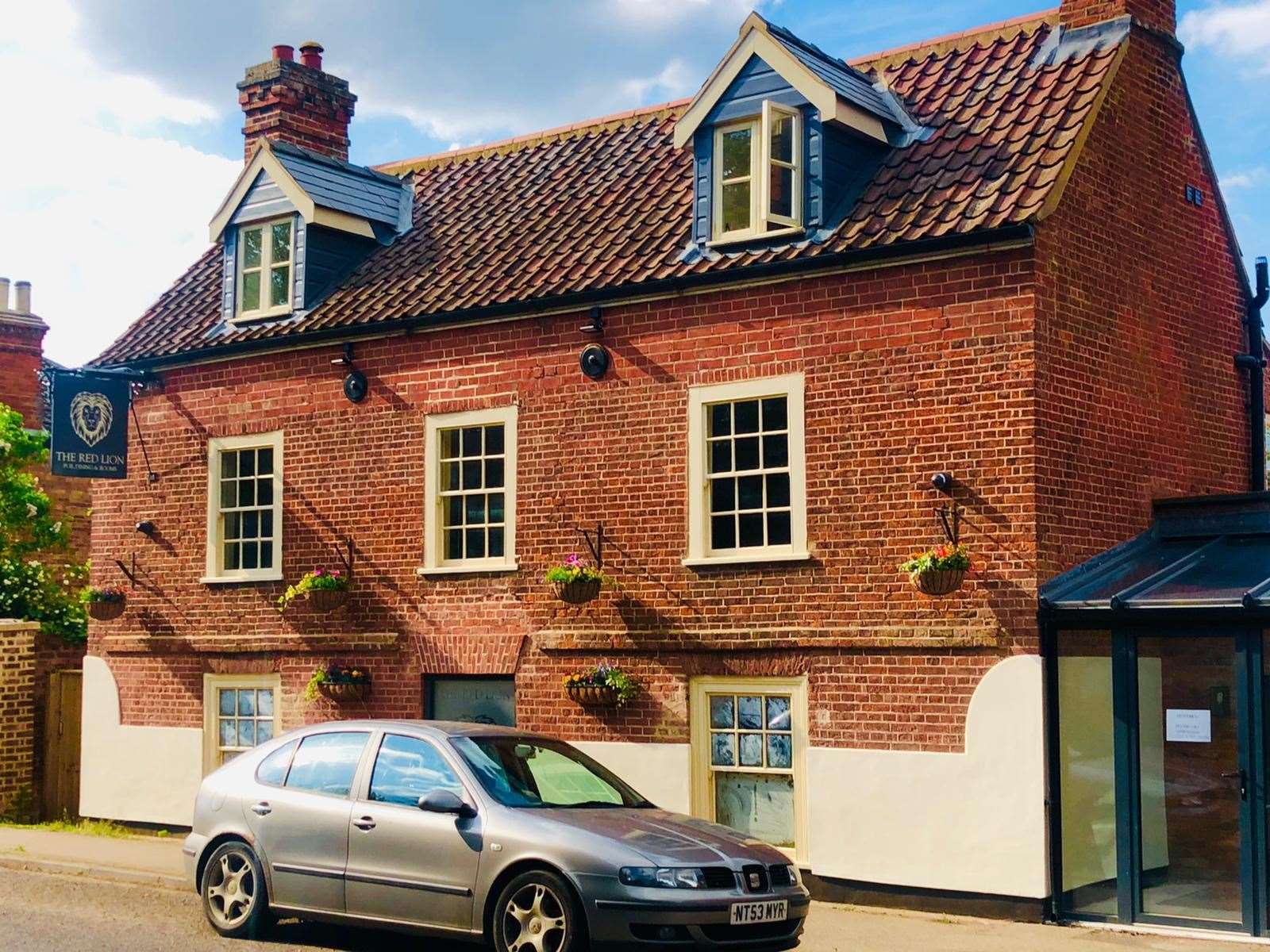 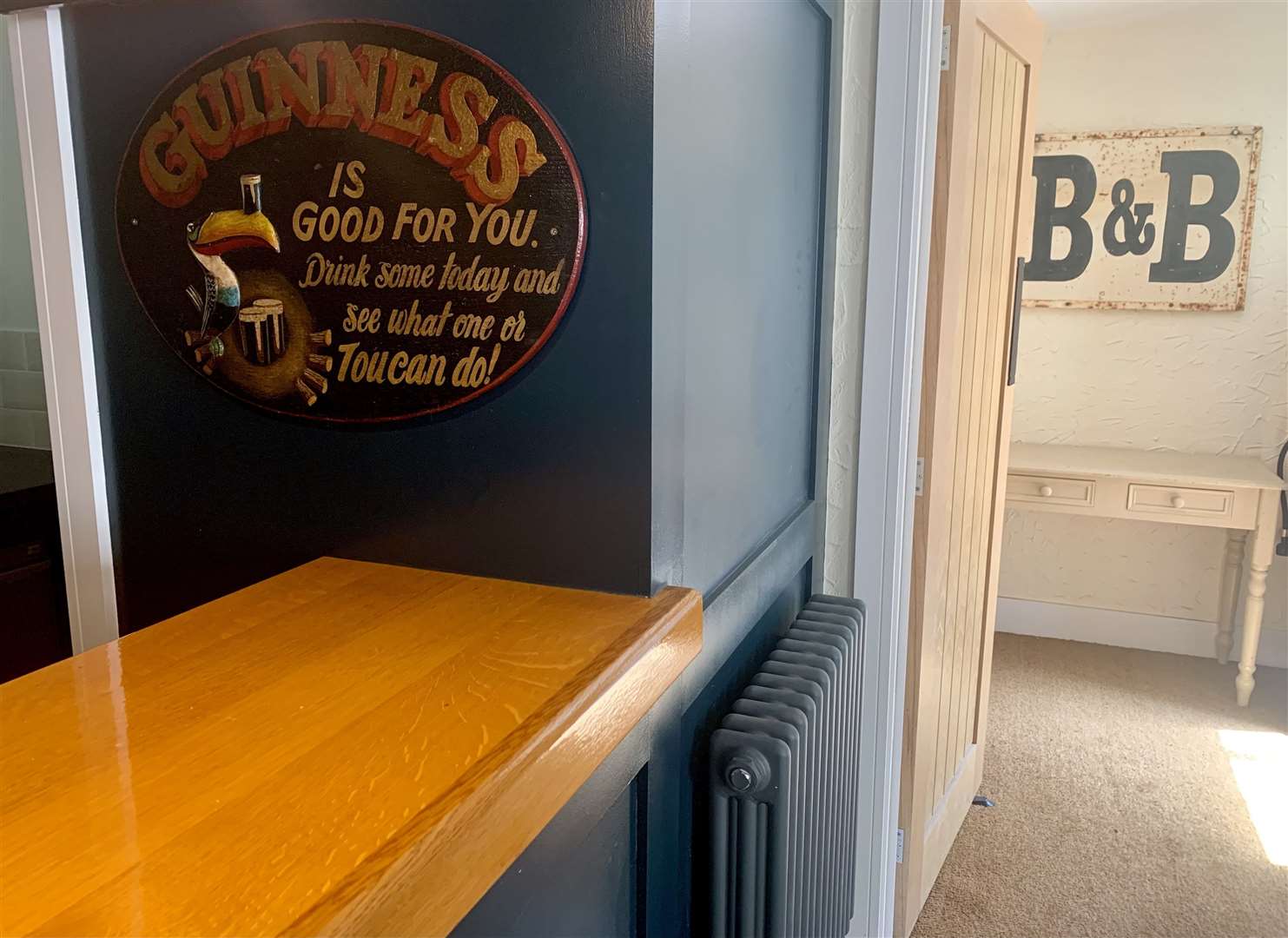 Dana added: "It's very difficult to find someone who's willing to work hard, knows how difficult it is to run a pub, has similar values and wants to make it into the same thing that we originally wanted to make it into but we don't have time to.

"It's a shame because we were really looking forward to finally opening, but it's really nice that we've found people who we truly believe will do a fantastic job with very similar ideas of carrying on the traditional pub with modern twists."