Soggy Santas on the run at Spalding's Priory School

Rain bucketed down as staff and pupils at The Priory School in Spalding stuck with their traditional Santa run on Friday.

The school abandoned its usual course along The Coronation Channel - because it was feared conditions along the riverbank would be too slippery - but all 125 pupils and 40 staff completed a mile-long run in the school grounds.

"The whole school was soaked through," said sports teacher Chris Allen. "But not one person complained, before or after, they just got on with it. It was absolutely throwing it down."

Year 10 form tutor Catherine Thirsk was the first member of staff to make it back.

Only the staff dress as Santas and everyone, including executive head teacher Daran Bland, took to the field apart from the sports staff who were marshals. 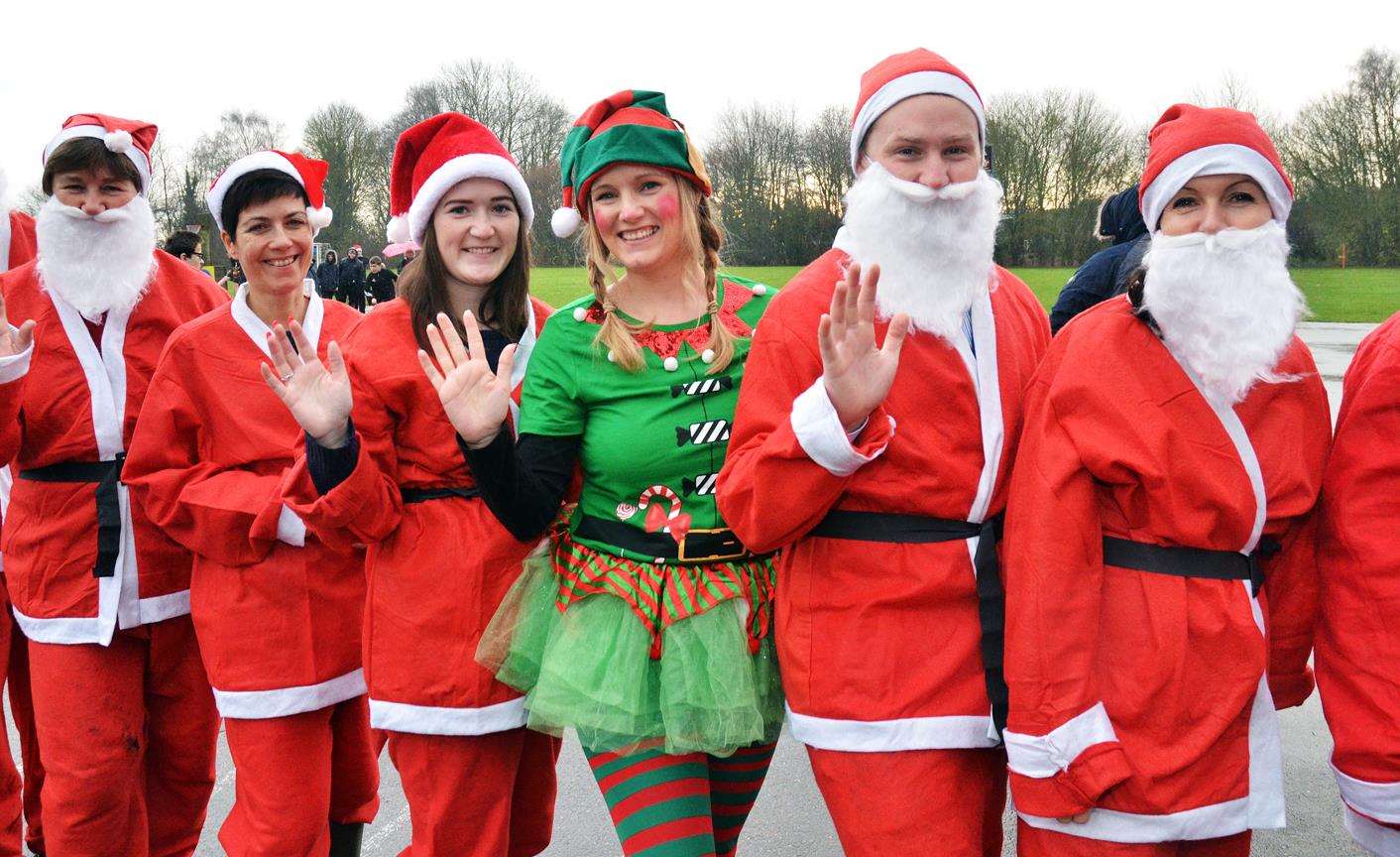 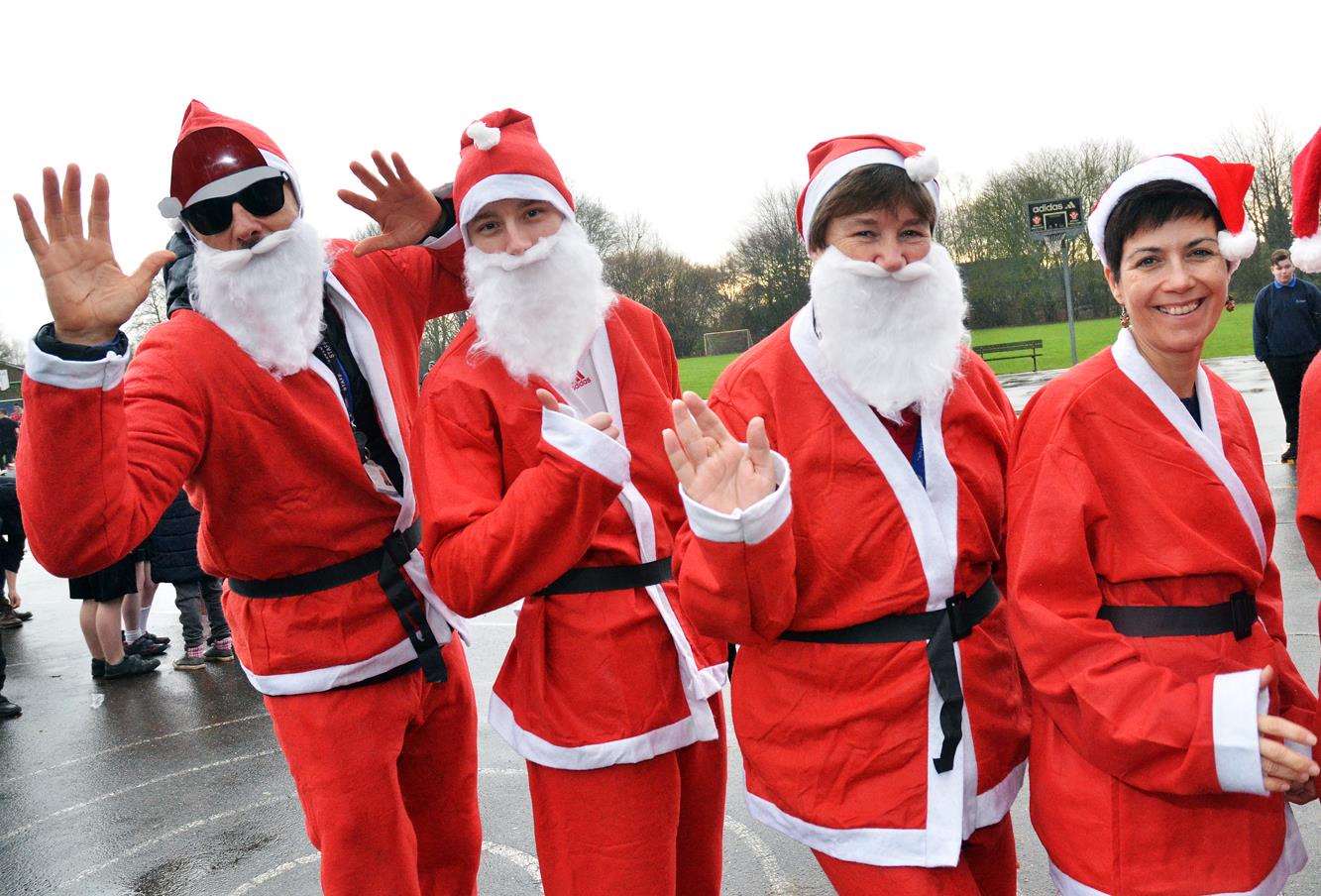 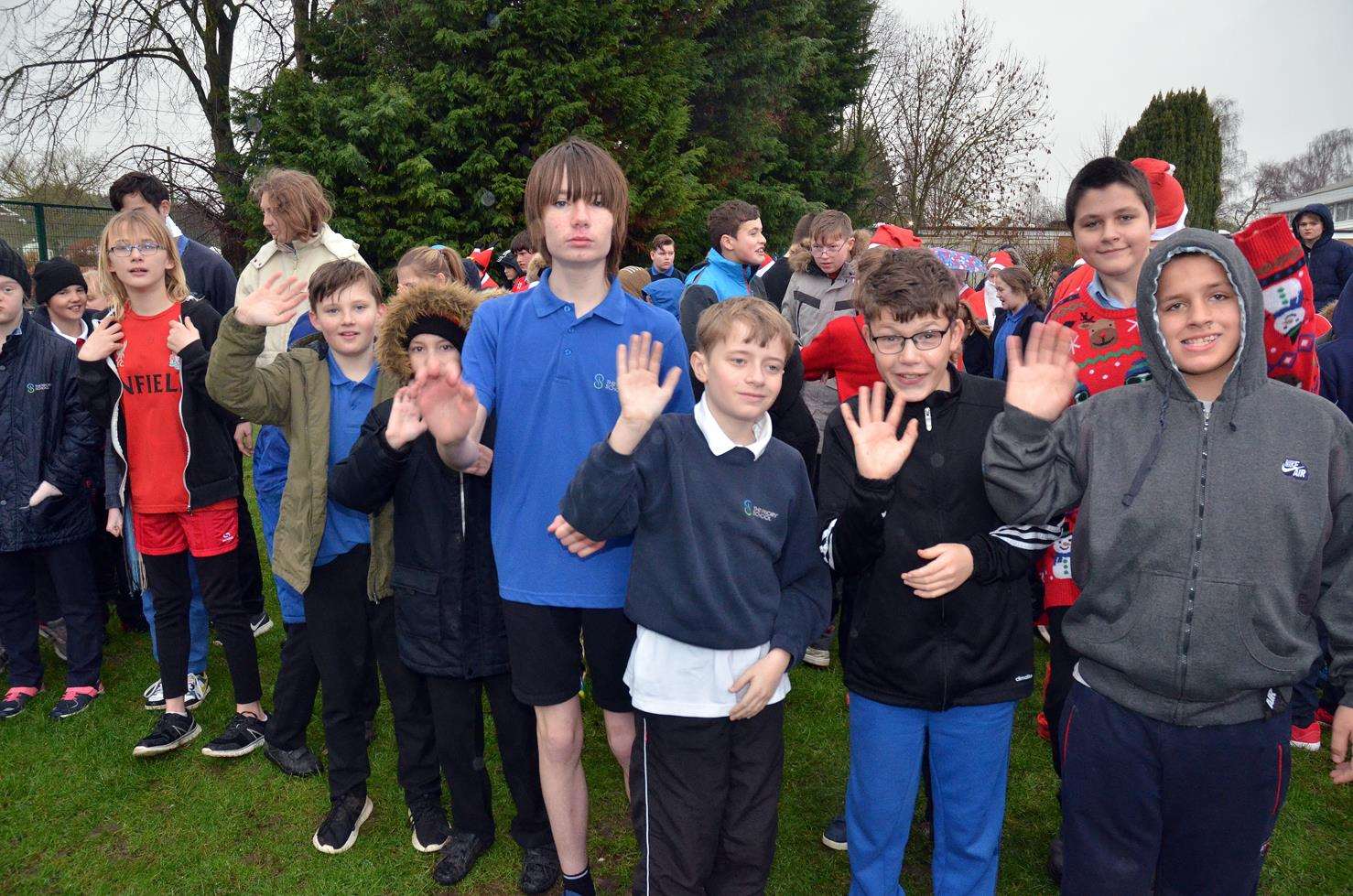 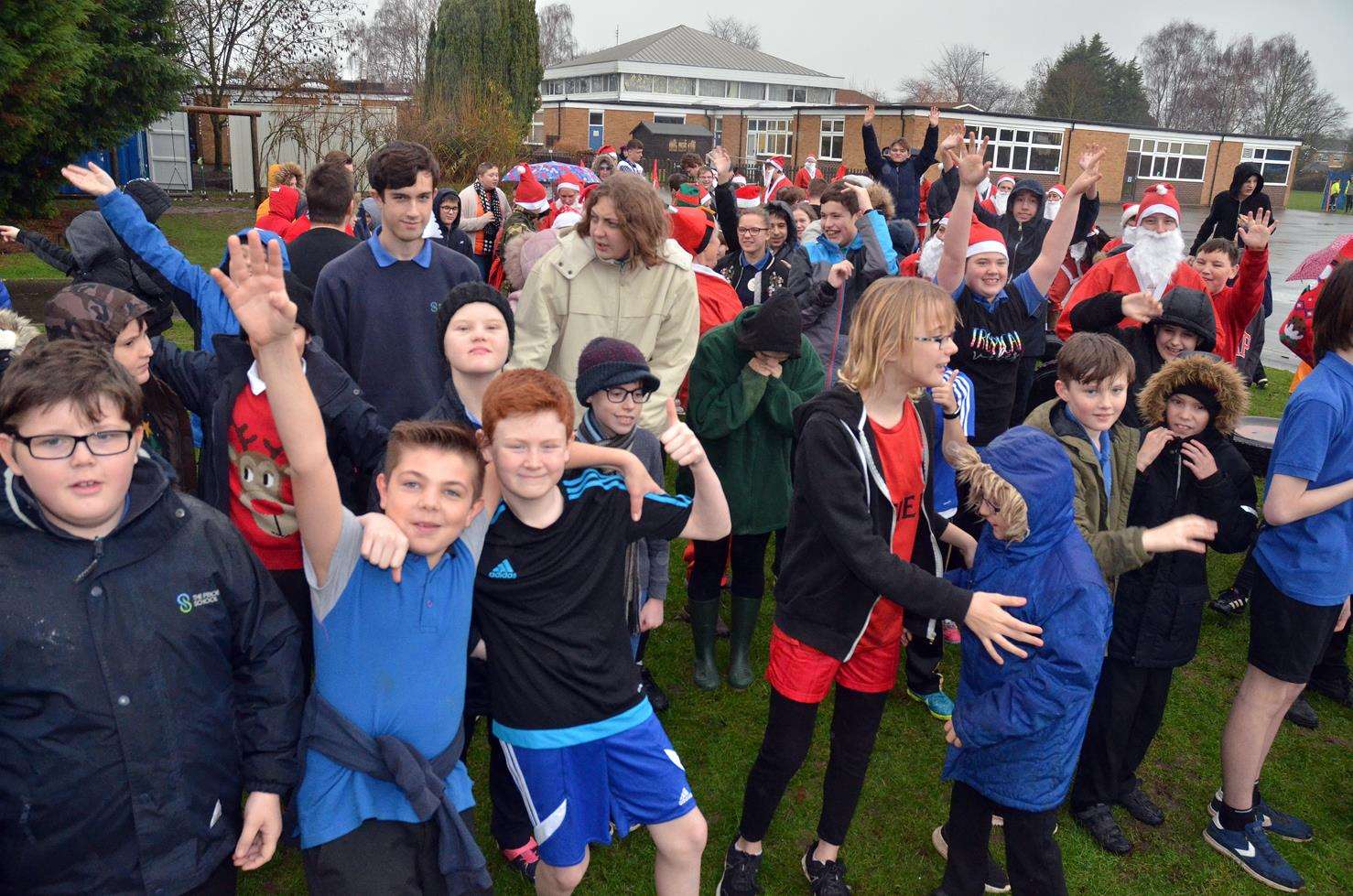 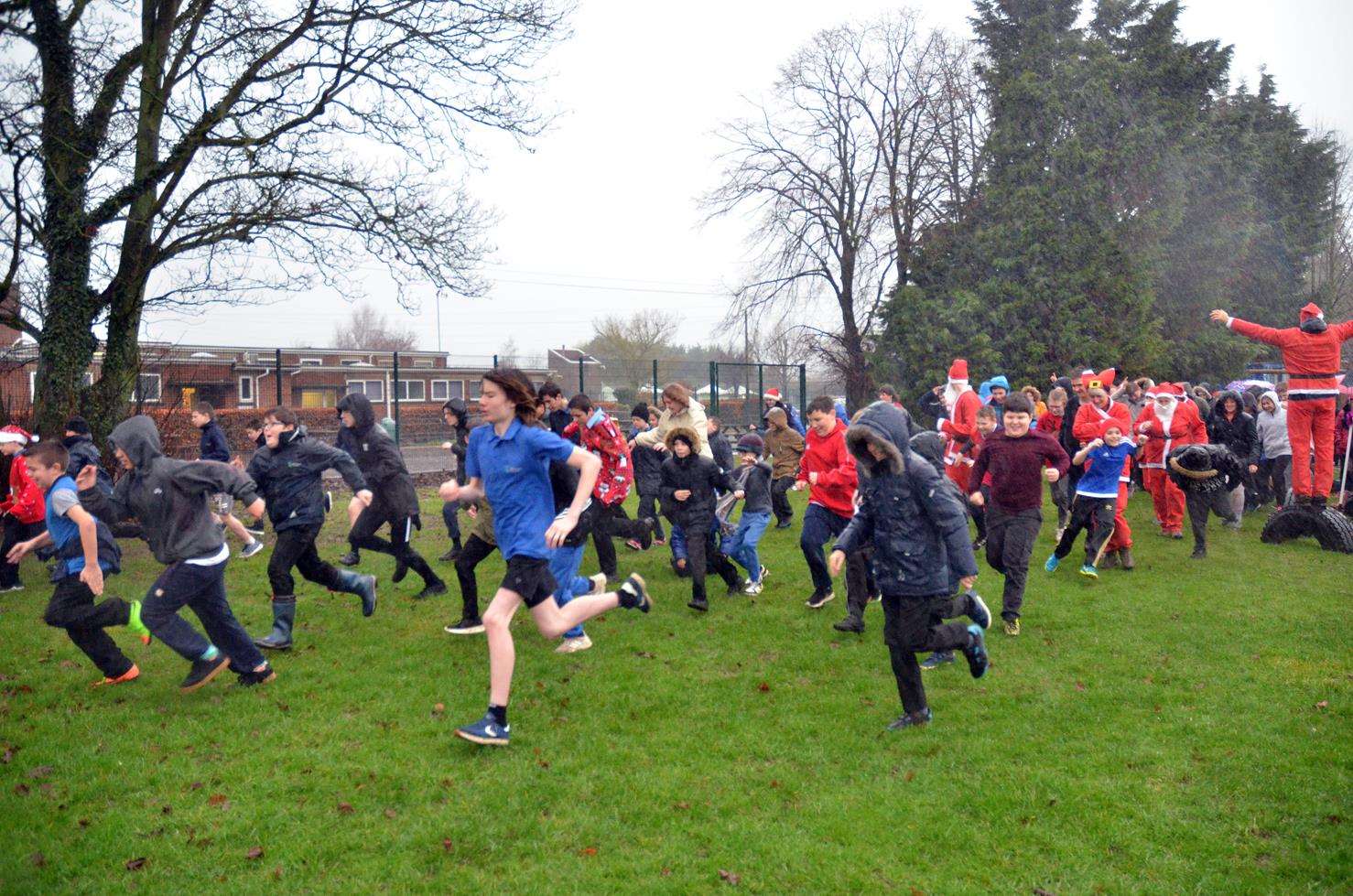 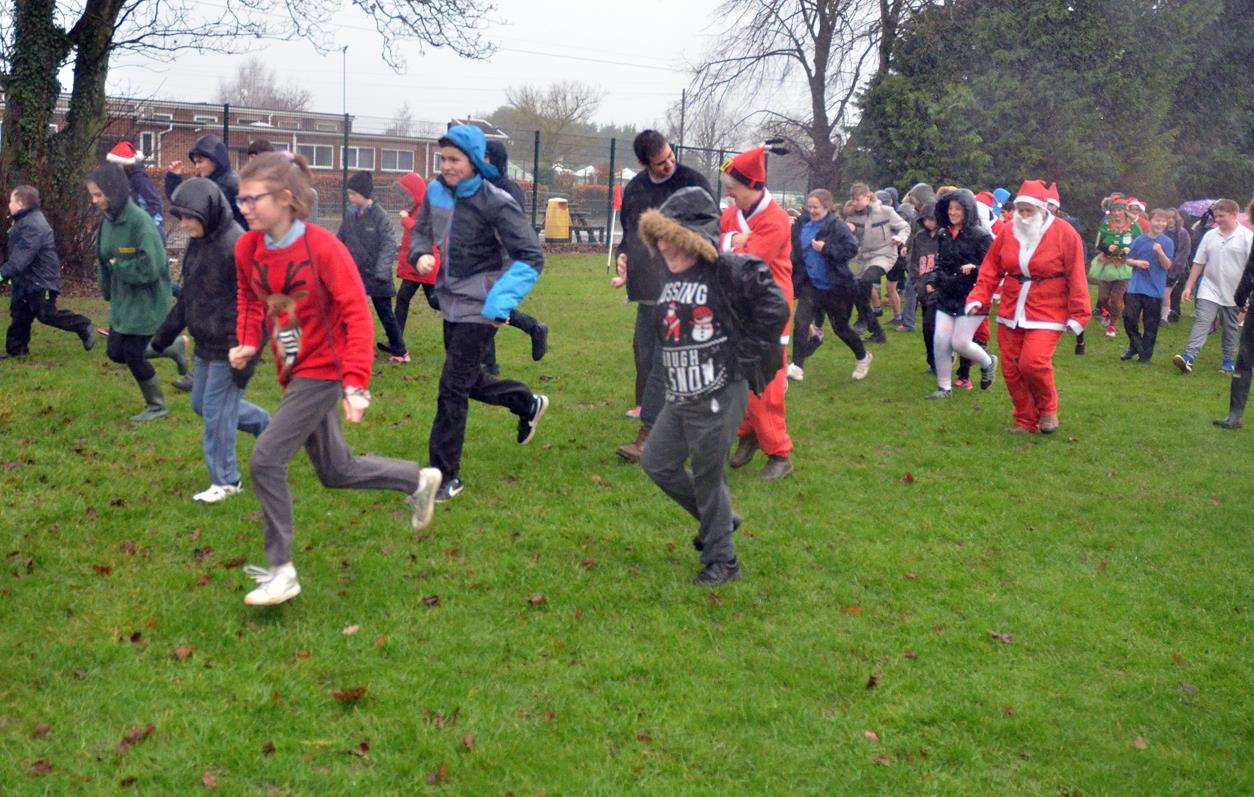 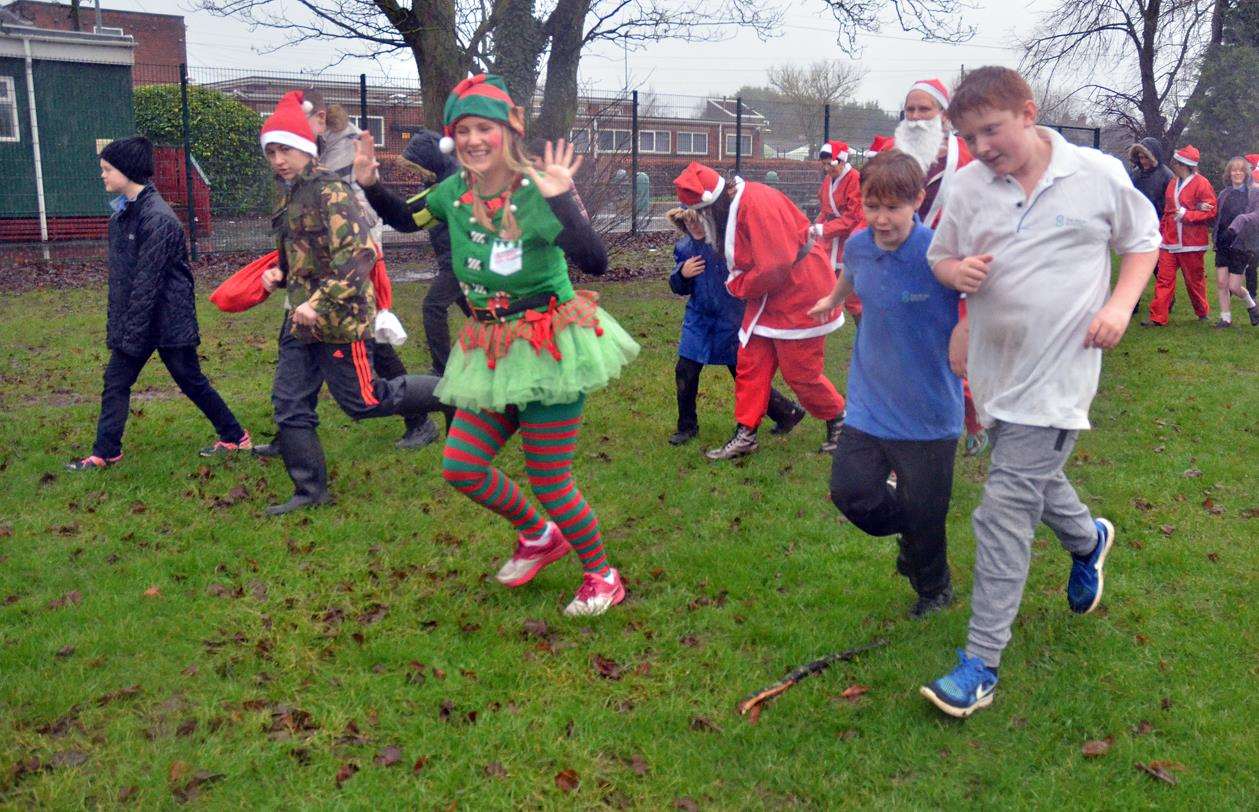 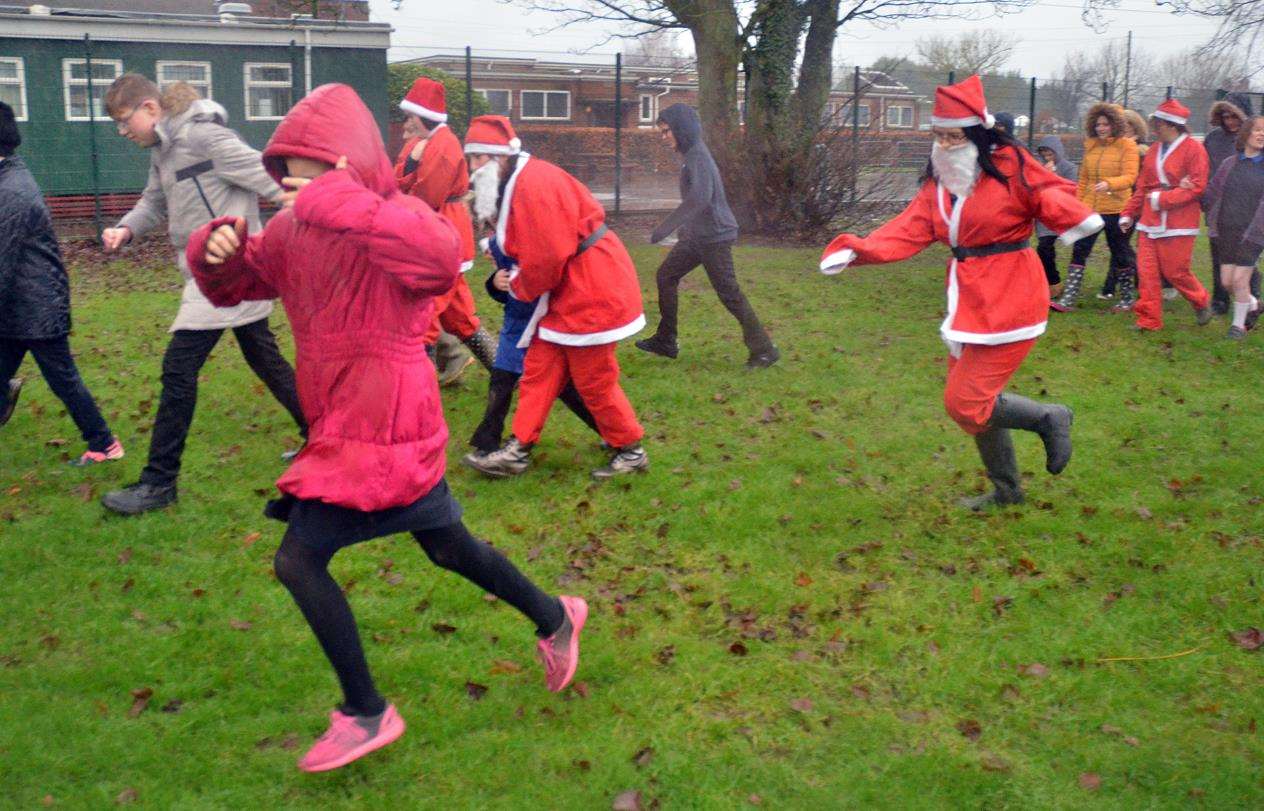 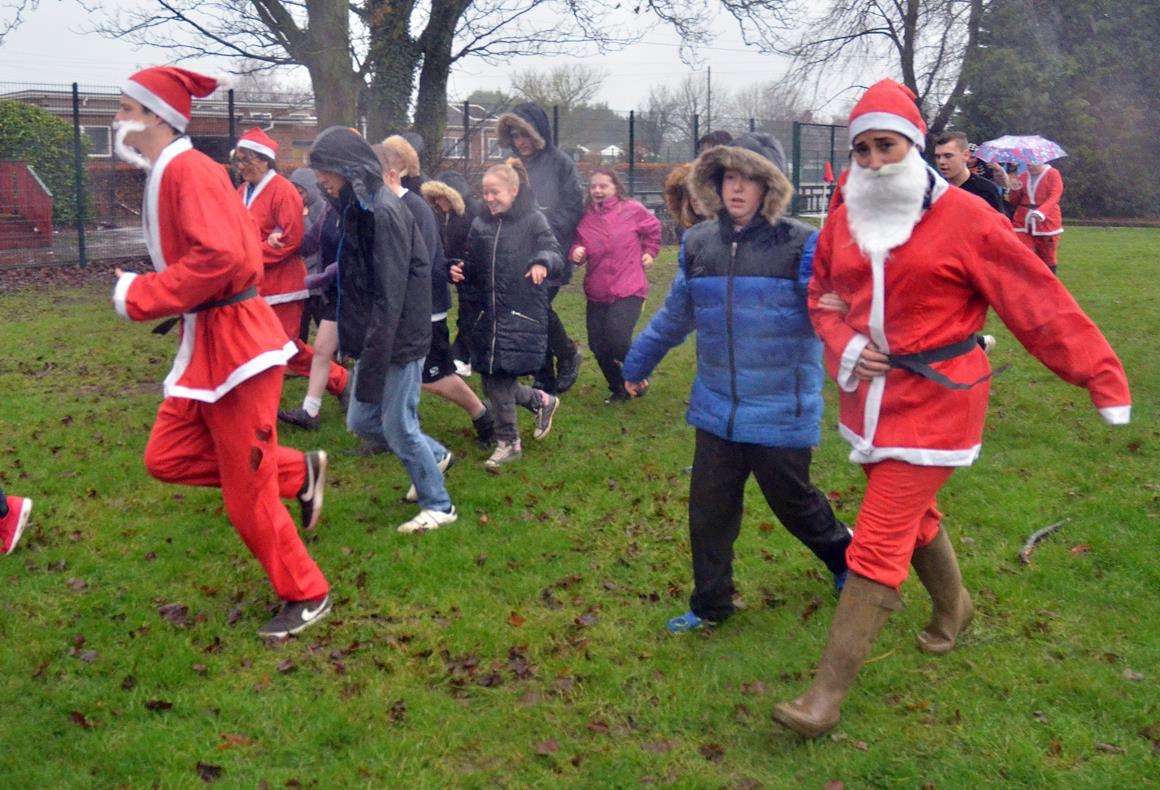 After the run, staff and children alike were focussing on getting dry.

"We have got clothes on every radiator," said Chris. "Even the Santa suits are all soaked."

Chris says The Priory School has a great track record in sport and for being active.

He said: "We are the Lincolnshire Special Schools' champions at cross country and that's because we practice ... we are not sitting around on Xboxes and eating doughnuts." 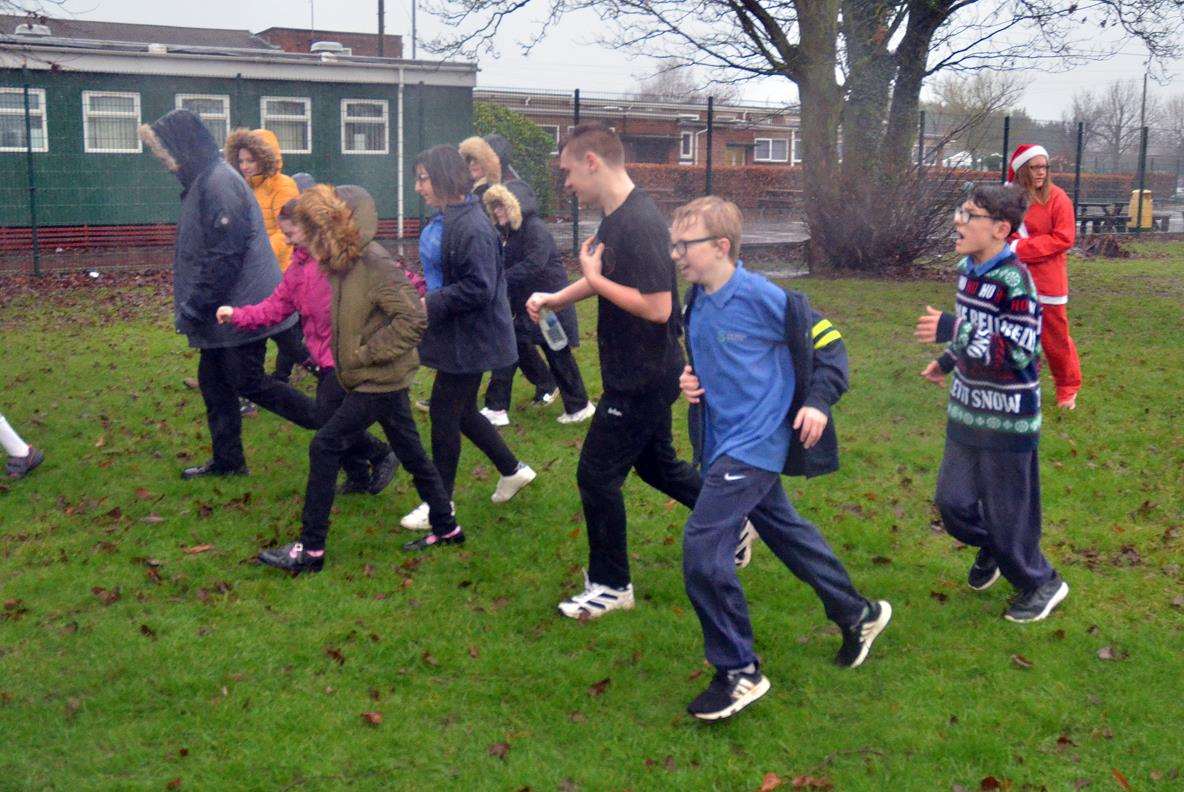 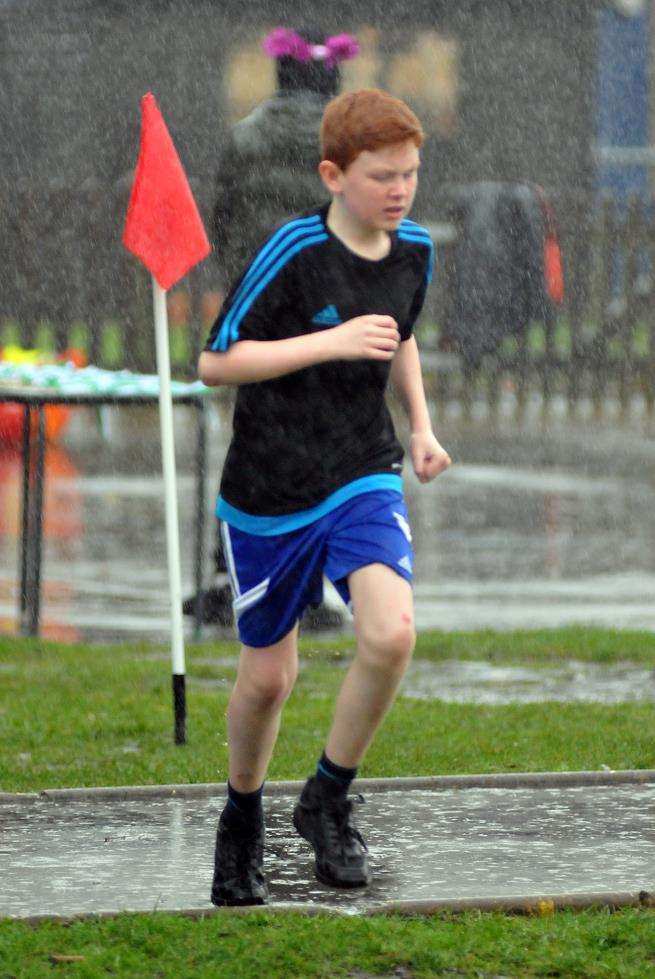 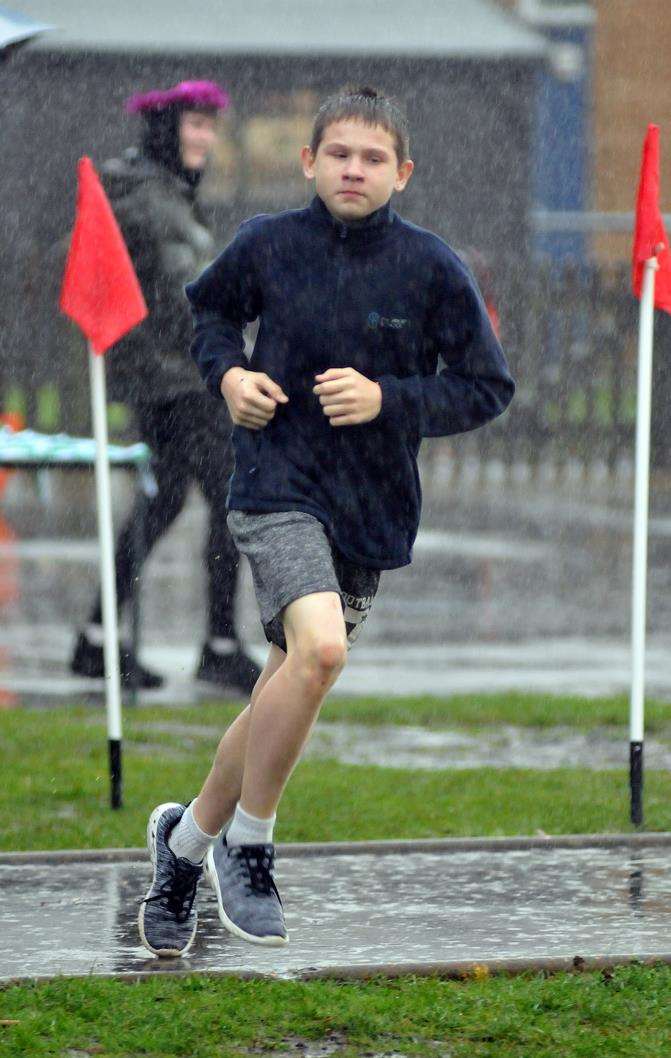 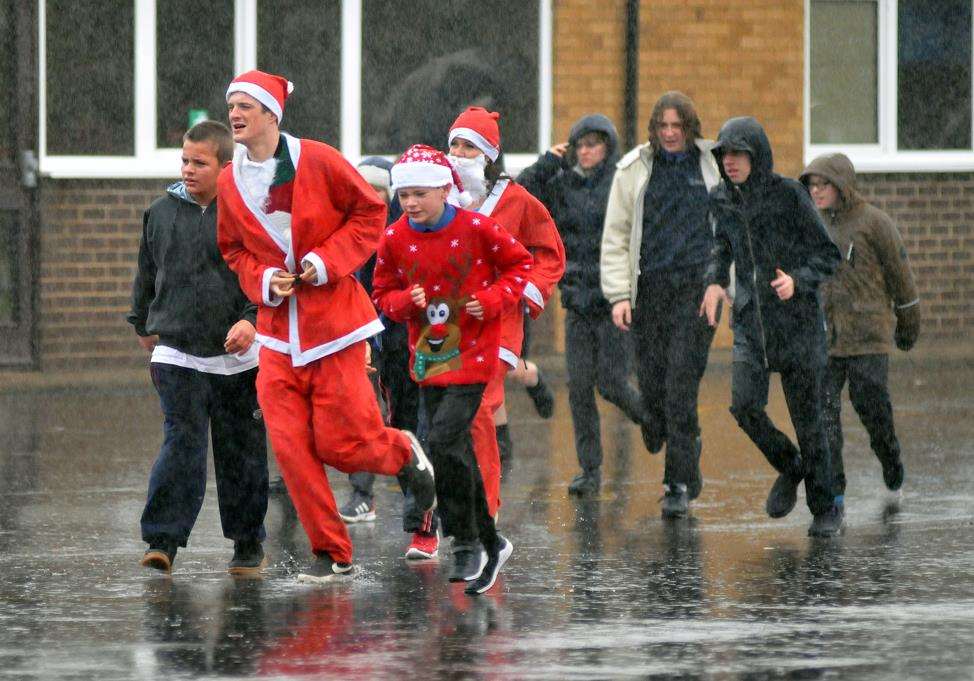 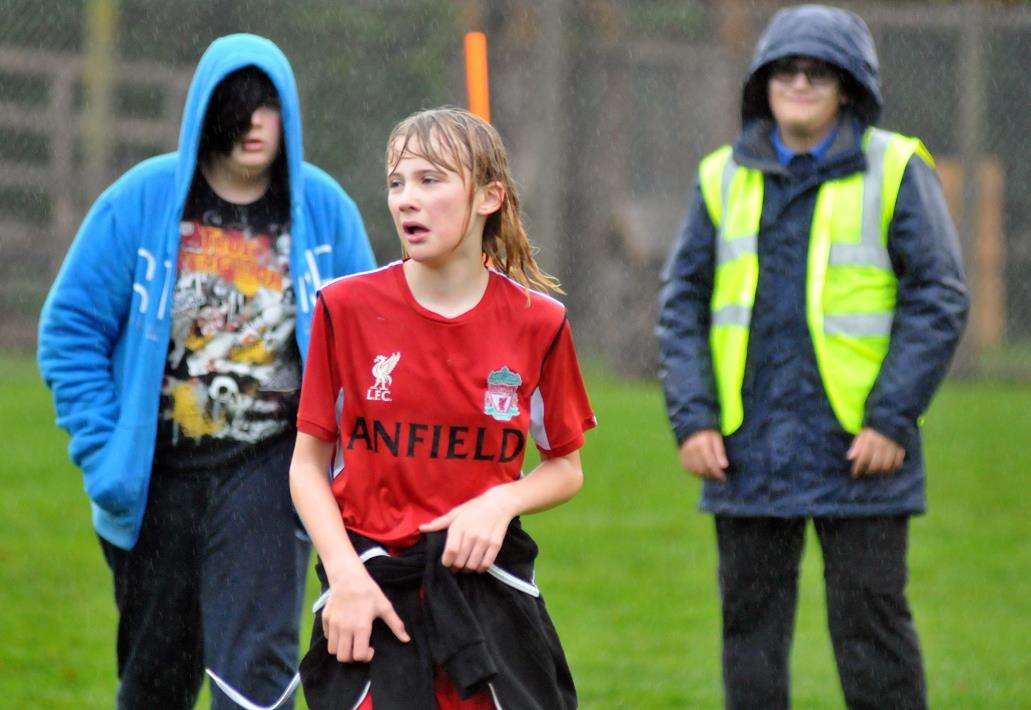 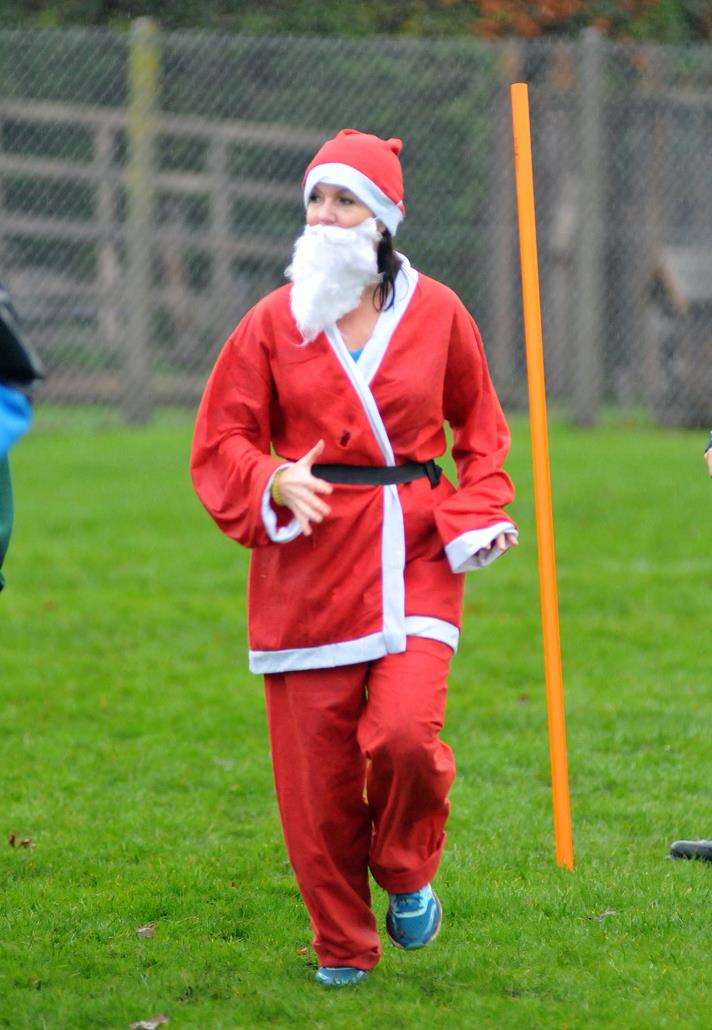 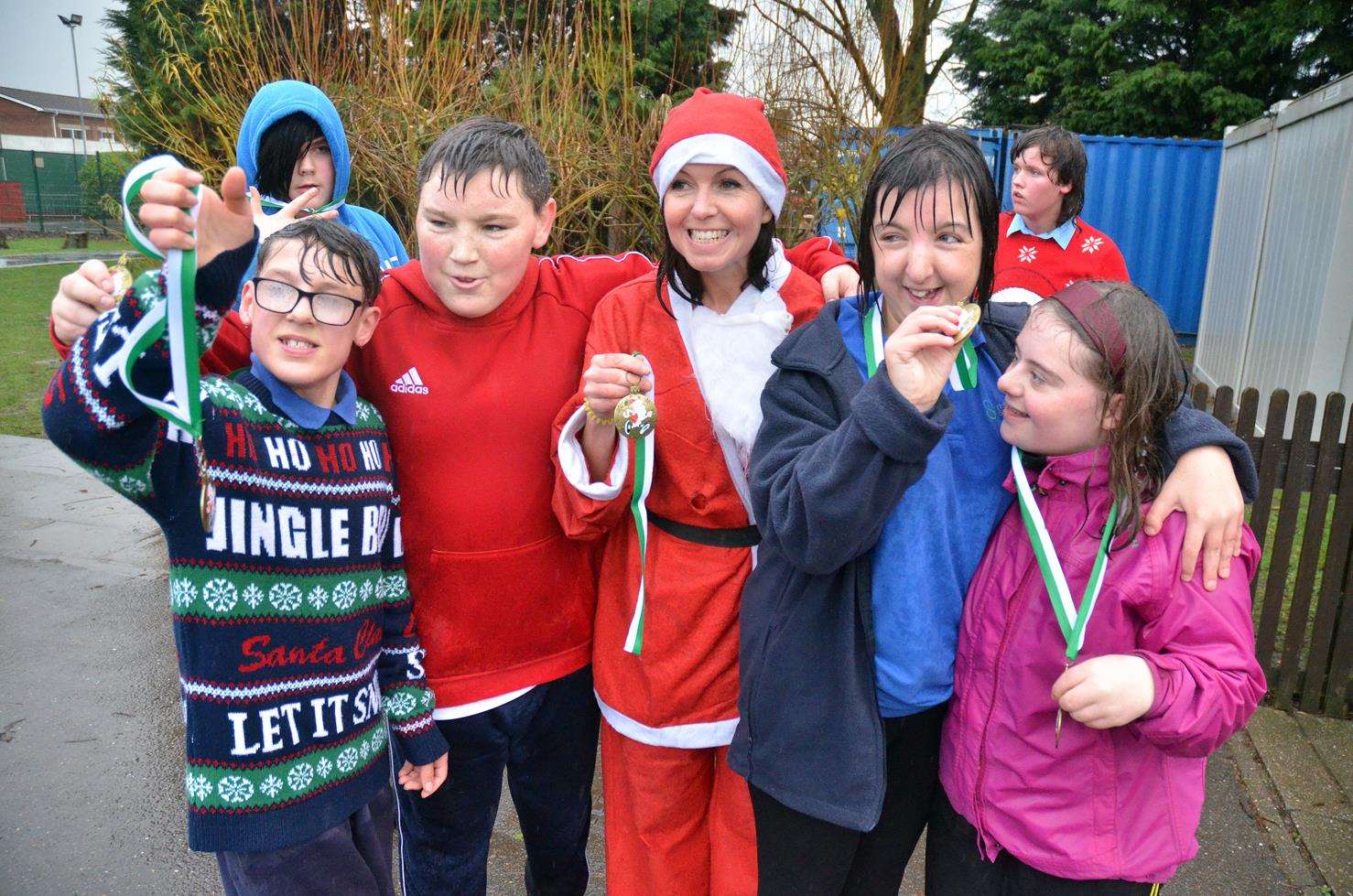 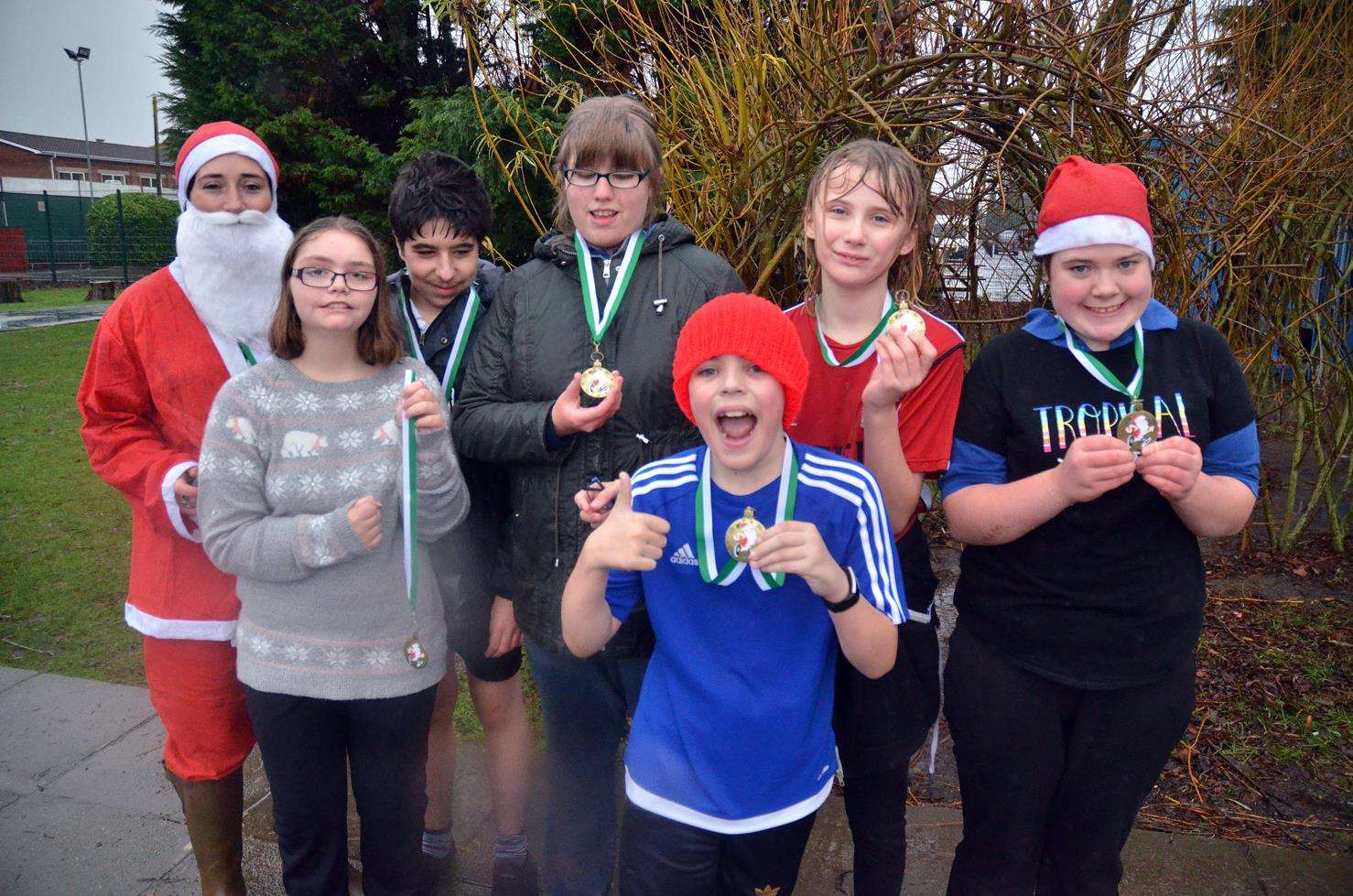 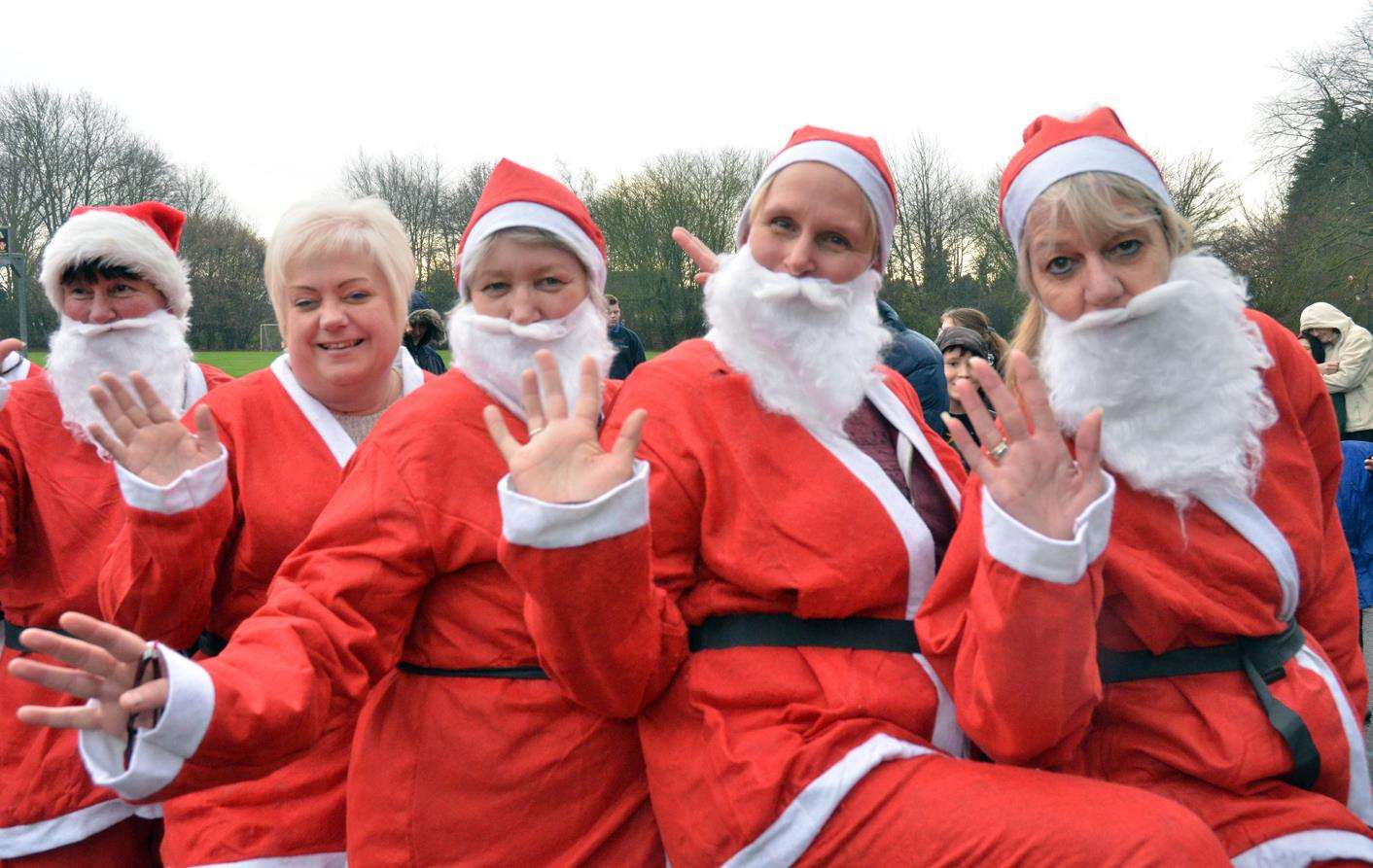 The school began its Santa runs around eight years ago and Chris believes they were one of the first schools to do so.