Runners from across South Holland turned the area into a marathon course on Sunday, while raising thousands of pounds for a range of charities.

On the same day when the coronavirus pandemic saw the 40th London Marathon reduced to an event for elite athletes and wheelchair racers only, men and women who had trained for months to be part of the capital's big day set out on their own 26.2-mile courses.

Three friends from Spalding, husband and wife Louise (42) and Sean (49) Compton, along with David Brown (48), joined Fran Crampton (40), of Surfleet, in starting and finishing at different times and places.

Together, the quarter have raised £9,300 for their respective charities so far and Louise said: "It's amazing and we're all quite speechless because it makes such a difference to all the charities.

"We felt honoured and proud to have represented them, although it was probably a bit more challenging because of the race injuries some of us picked up. 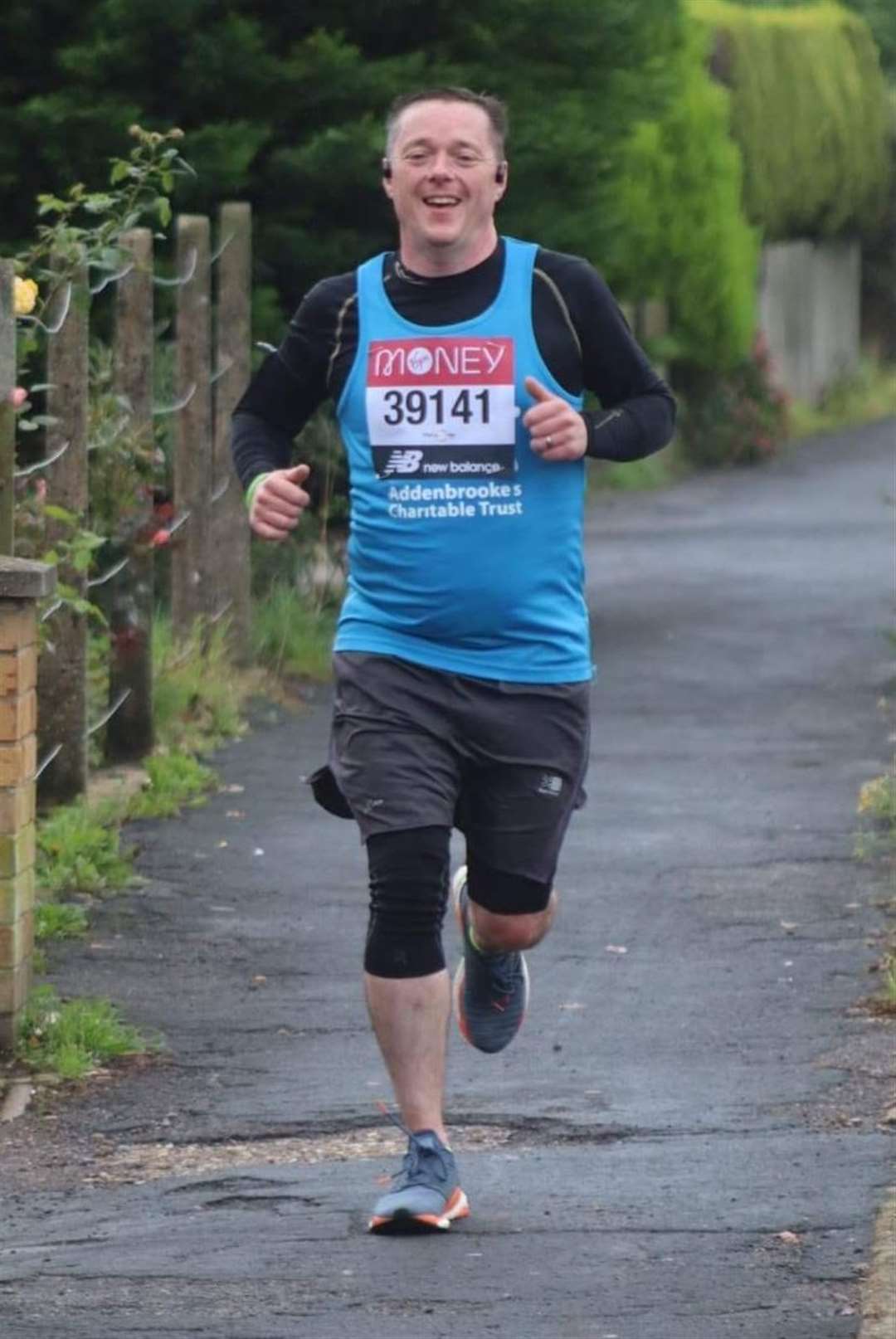 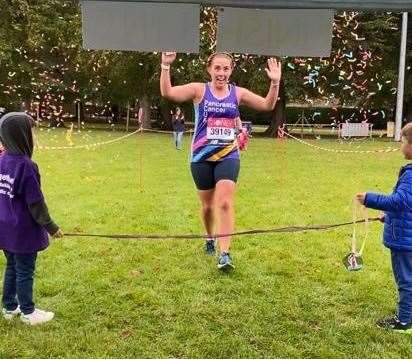 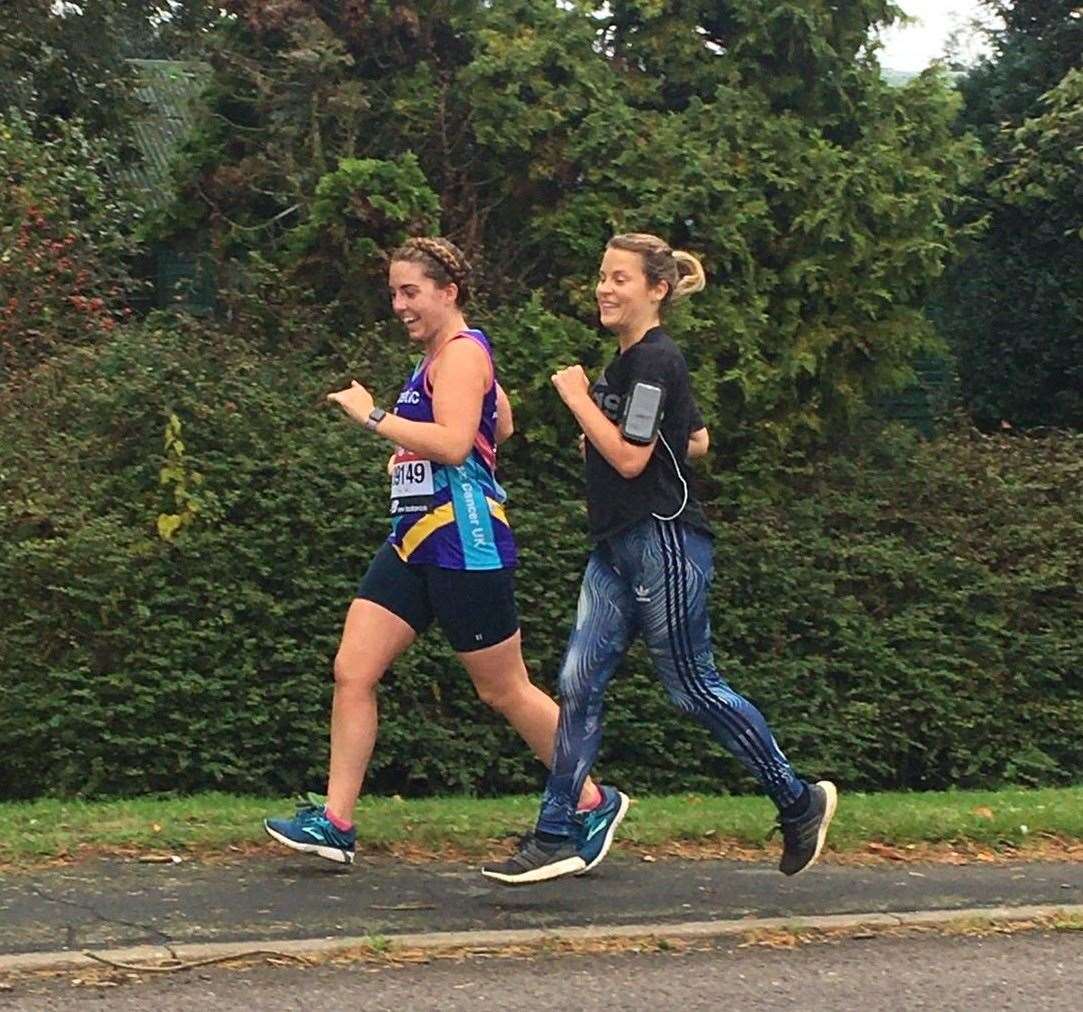 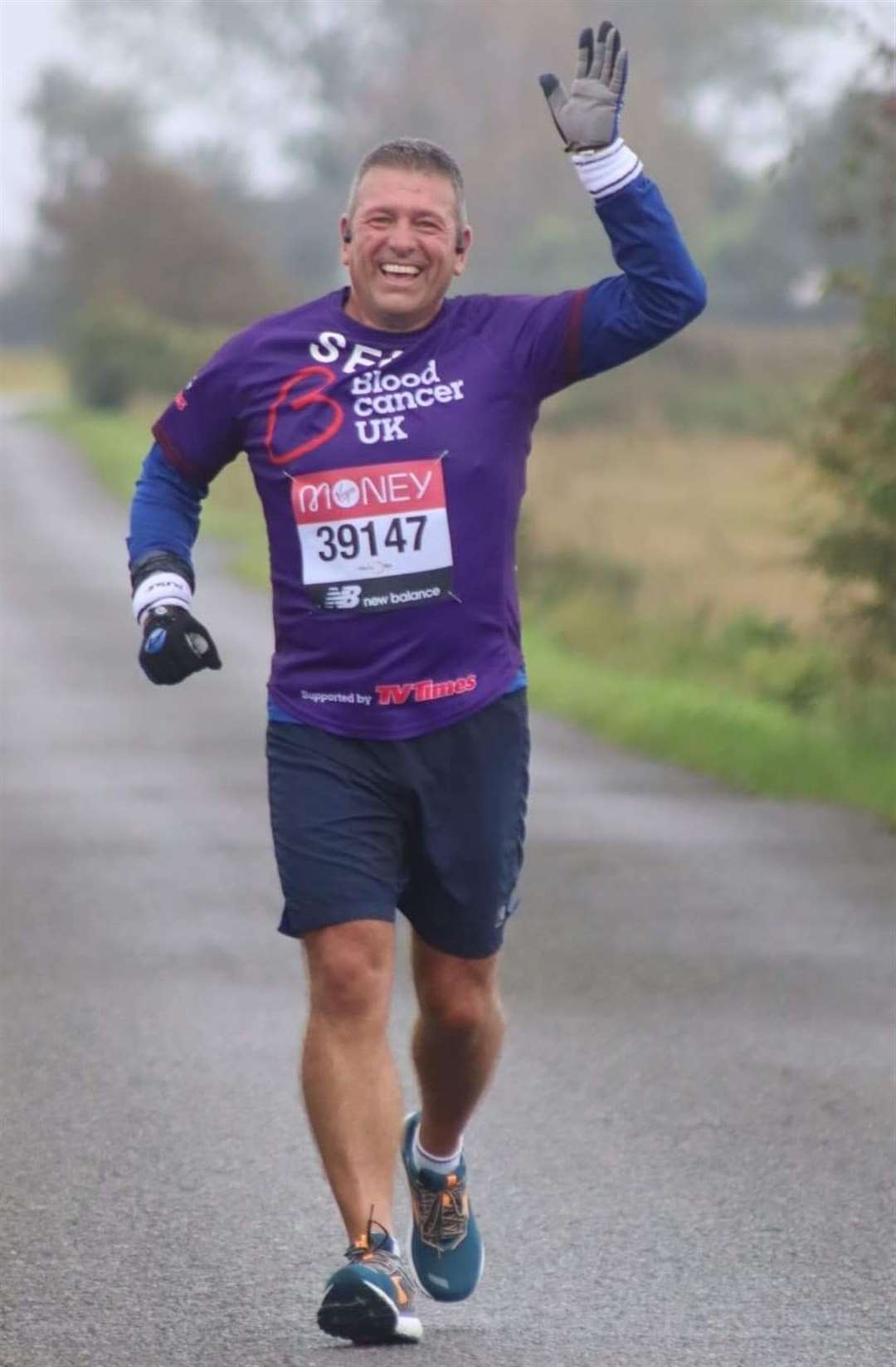 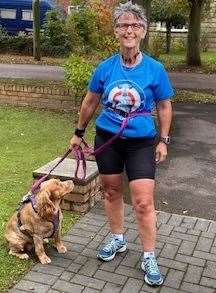 "But it was a really good day, the weather was kind to us, apart from heavy rain near the end, and we were well-supported by family and friends at different stages as we all ran round Spalding.

"Cars were beeping their horns, there were lots of waves from the community to keep us motivated and we loved it."

Meanwhile, Long Sutton mum-of-two Imogen Varnham (30) was running through Lutton, Gedney, Fleet, Holbeach and back to Long Sutton, taking in Sutton Crosses and Tydd St Mary on the way.

Imogen, who has so far raised nearly £2,600 for Pancreatic UK in memory of her grandmother Dorothy Delahoy, said: "I had people running with me the whole way round, dropping in and out during the day.

"We were quite lucky with the weather and I was really pleased with how the whole thing went, finishing the marathon in less than five hours.

"I was really fortunate to have very good people who kept me going, including members of Three Counties Running Club who helped me over the last 11 miles.

"But I couldn't have done without my 'bike support' Es Whitelam who was absolutely phenomenal in making sure that I had drinks and jelly babies throughout the day."

Another runner who responded to London Marathon organisers' call for people to take part in "The 40th Race - Your Way" was Teresa Walton who completed her 26.2-mile route around Weston, Spalding and Pinchbeck in 5:24:51.

Teresa, of Spalding, whose longest run before Sunday had been a 10km outing after stopping her marathon training in the summer, was spotted running a seven-mile stint with her cocker spaniel Maggie.

She had won a ballot place to take part in the prestigious marathon which has now been deferred to 2022.

"I felt disappointed on Sunday as I had to walk a bit of the final two miles," Teresa said.

"But I'm now pleased with the time as I hadn't done any marathon training and it was nice to run with Maggie as she adores running.

"If I put my running shirt on and don't take her she becomes a sulky dog."