Pupils from both the Garth School in Spalding and Gosberton House Academy enjoyed a trip to the panto this week.

They were given the treat to see Beauty and the Beast, being performed at the Baytree Theatre until December 30, thanks to the generosity of Royal Taxis in Pinchbeck.

The firm paid for tickets for the entire two schools to see the panto and provided the transport free of charge.

Staff at the company also raised an additional £651 through a raffle and Christmas party tickets. They split this money between the two schools as an extra gift.

The Garth School, part of the Spalding Special Schools Federation, is for pupils with learning difficulties and Gosberton House is a specialist school for children with an Autistic Spectrum Disorder (ASD) and those with sensory needs and/or additional learning needs.

Claire Moore,head at the Garth School, said: “Royal Taxis took all our pupils and staff to the panto.

“We were overwhelmed by their generosity. It is the first time a taxi firm has done anything like this for us.

“The panto was really appropriate for our children’s needs and they all got something from it. I was really touched by the staff of Royal Taxis giving up their time. It really did mean a lot.”

Paul Squire, vice principal of Gosberton House Academy, said: “A massive thank you to Royal Taxis for treating us all to such a wonderful afternoon out! 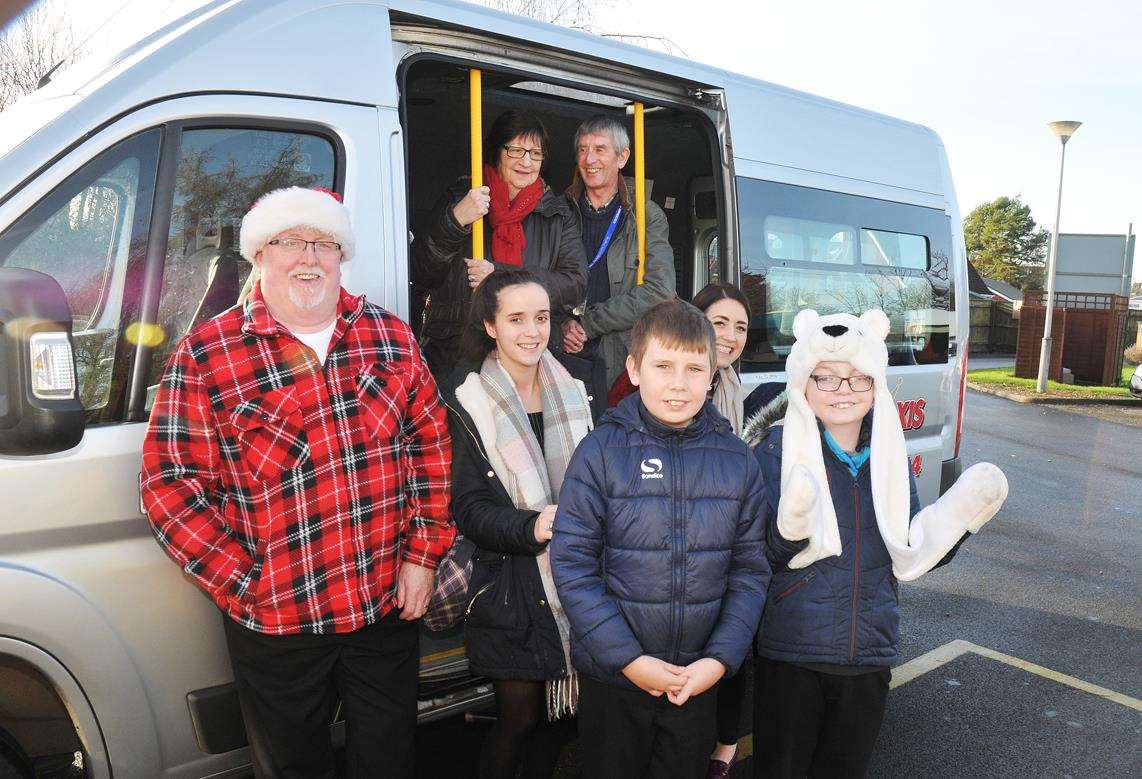 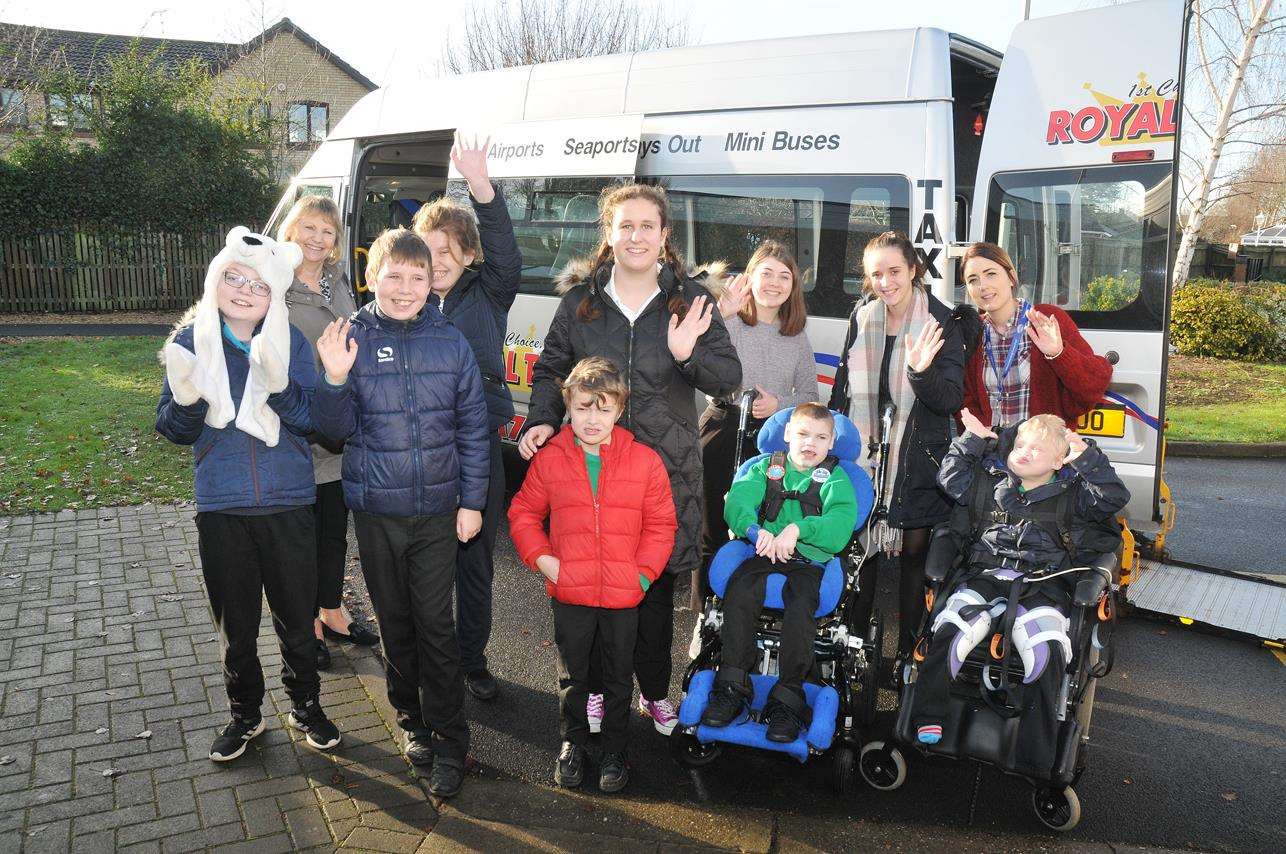 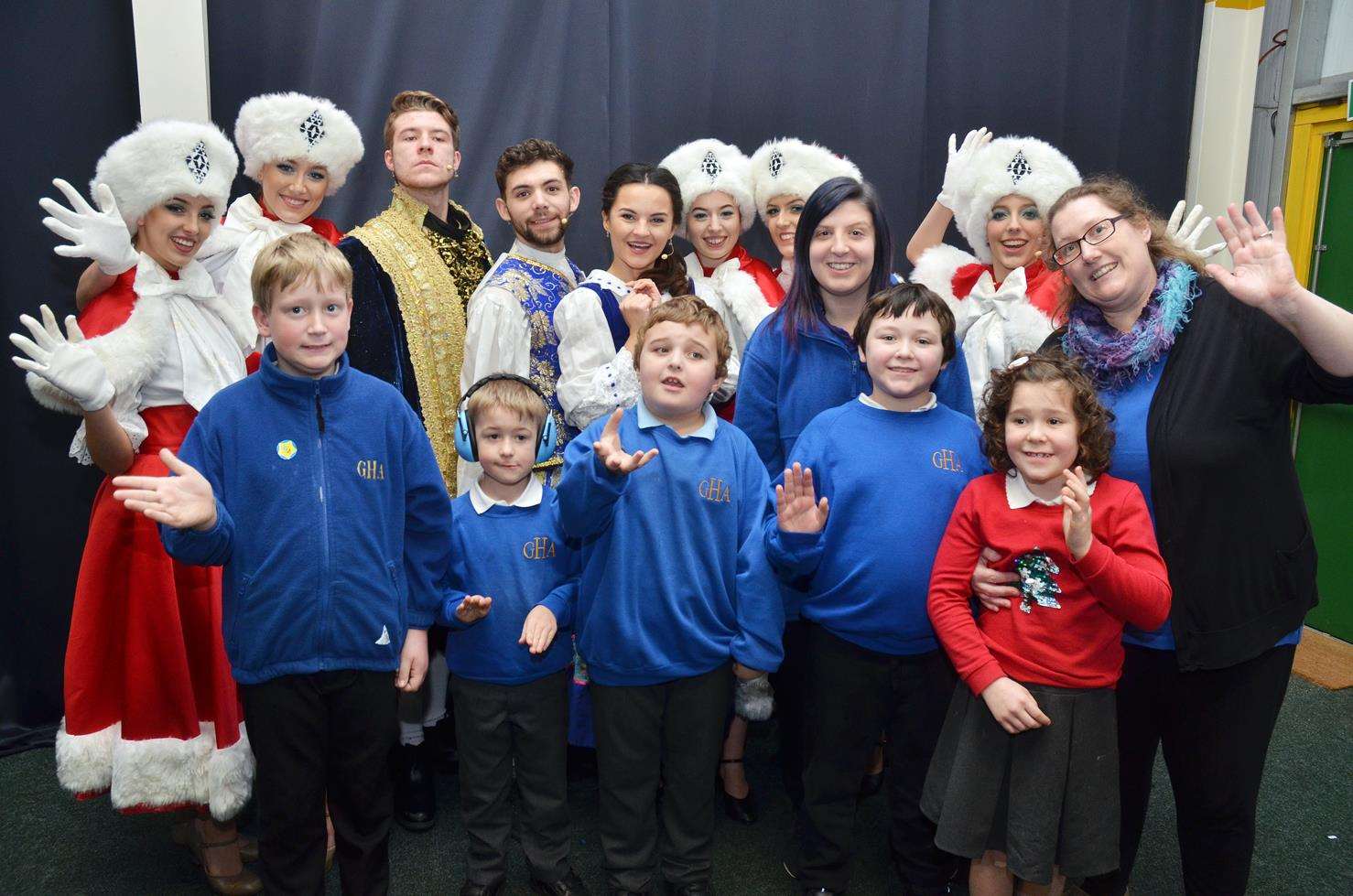 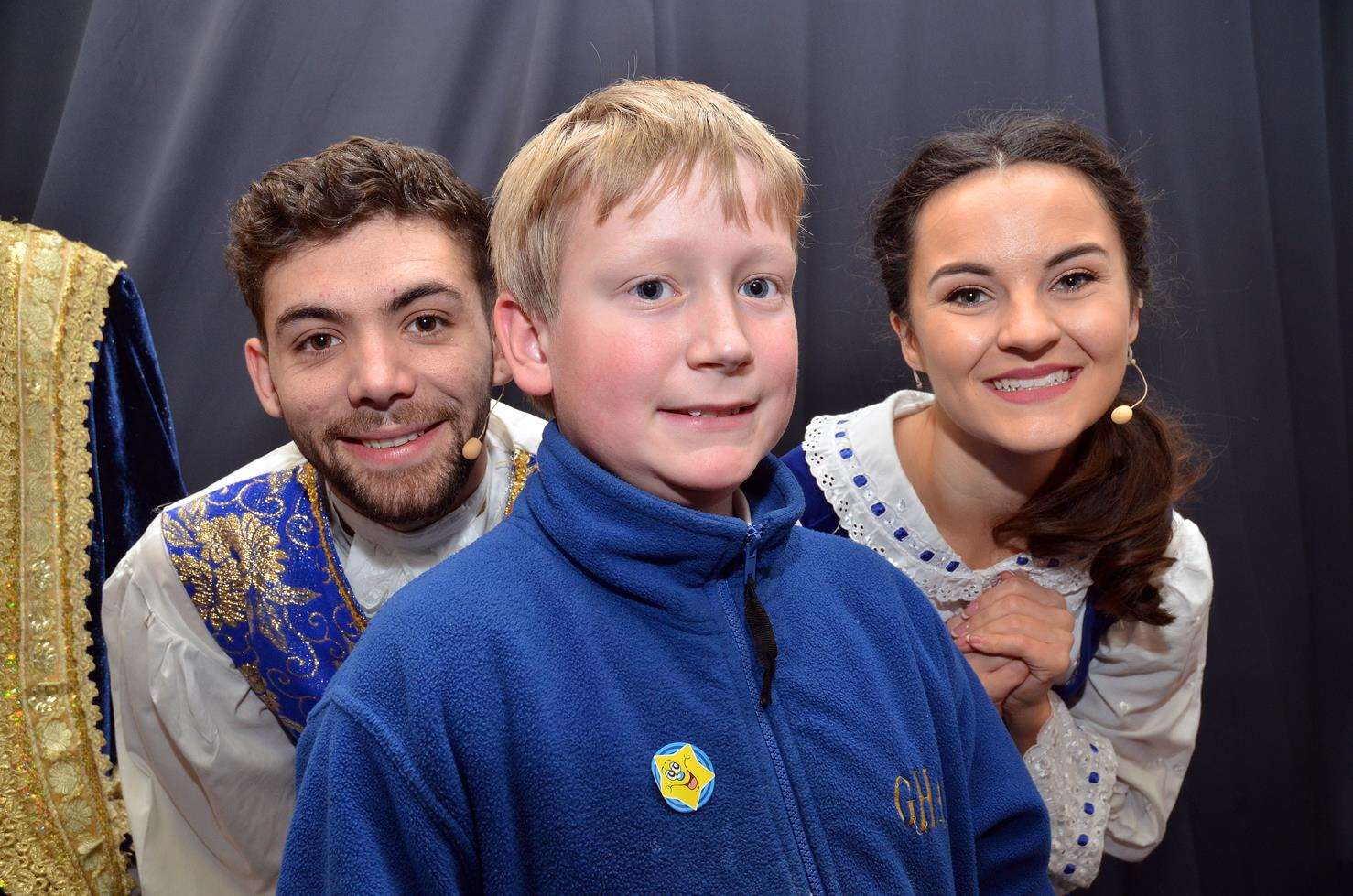 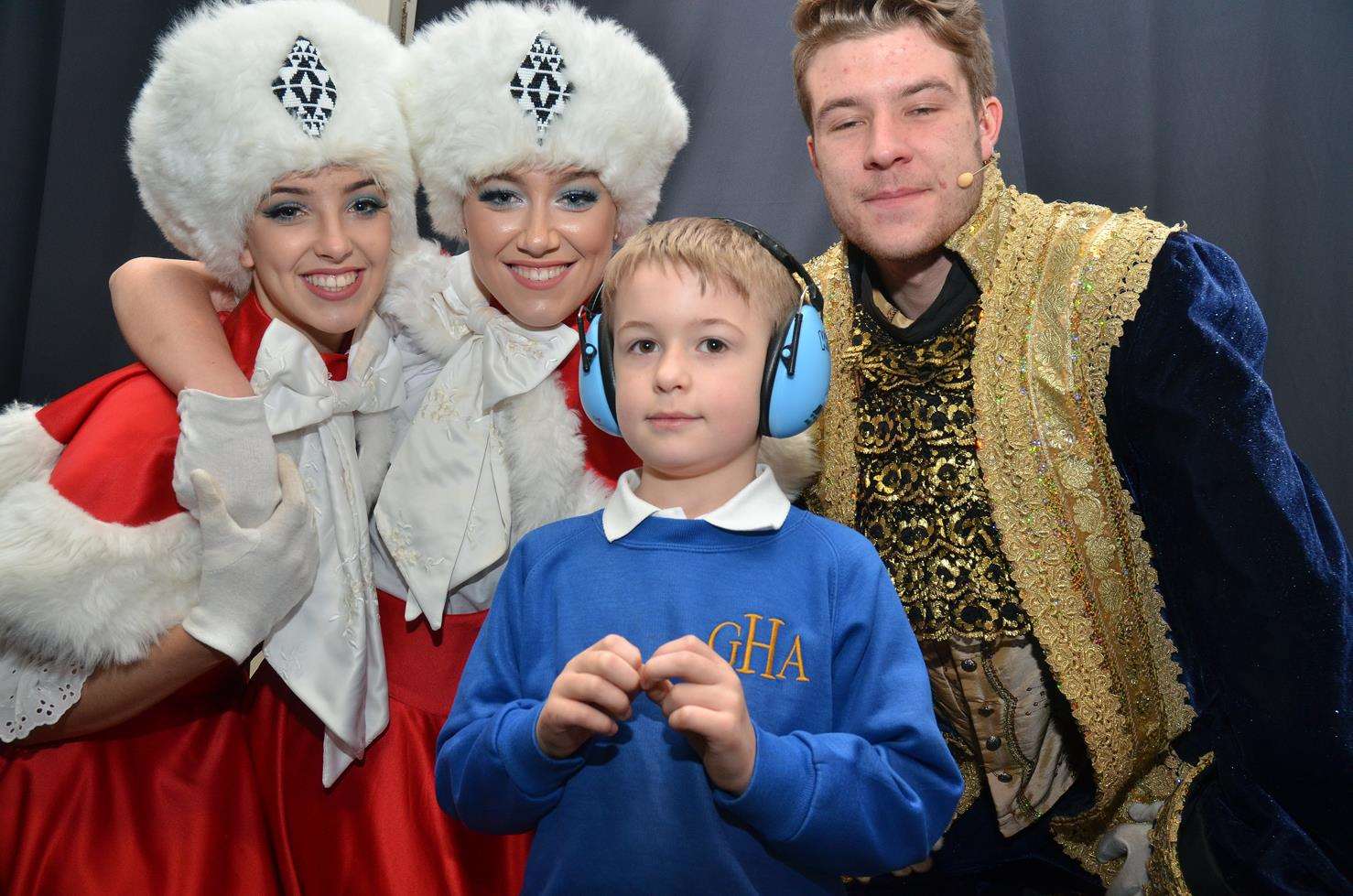 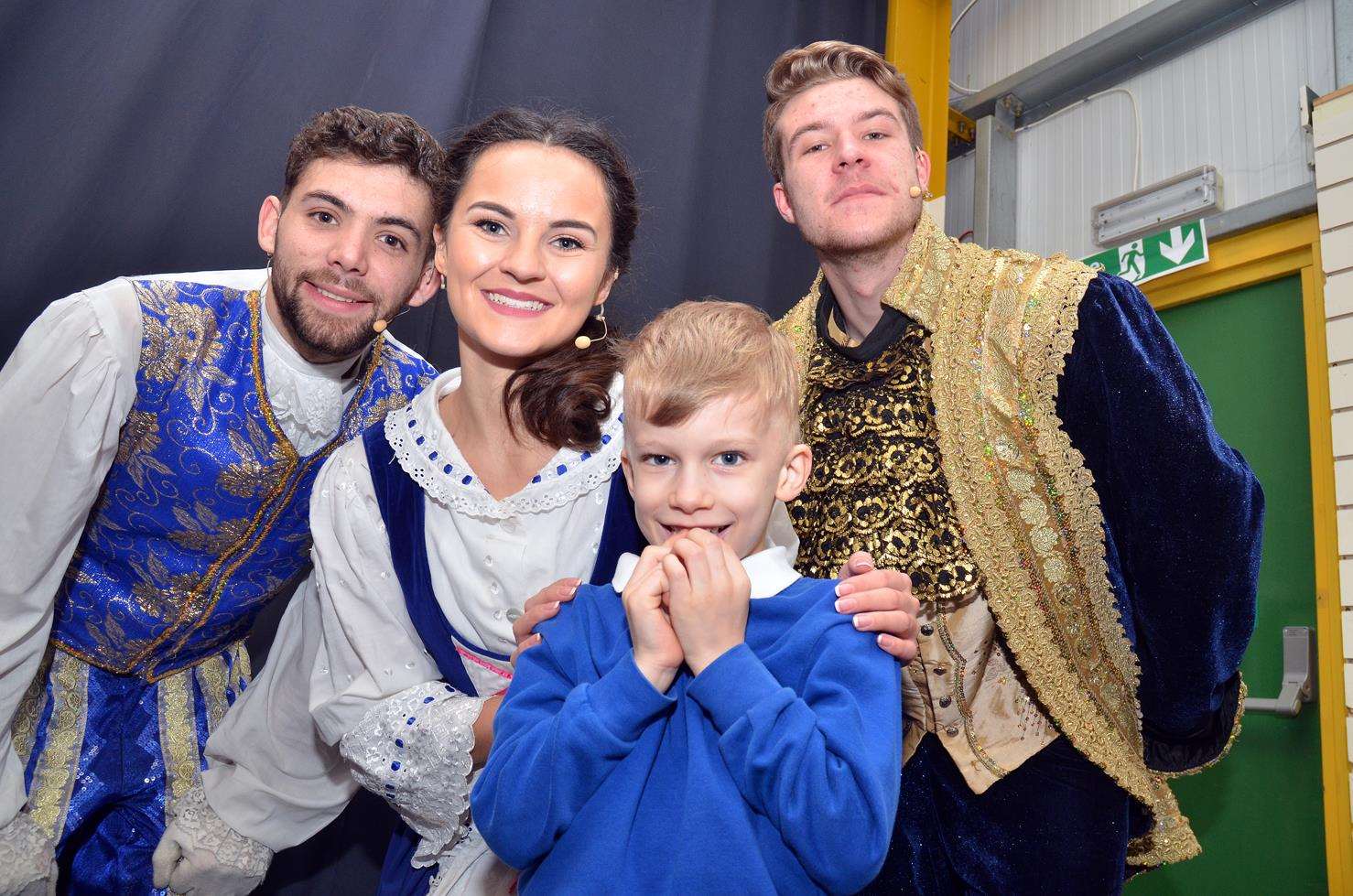 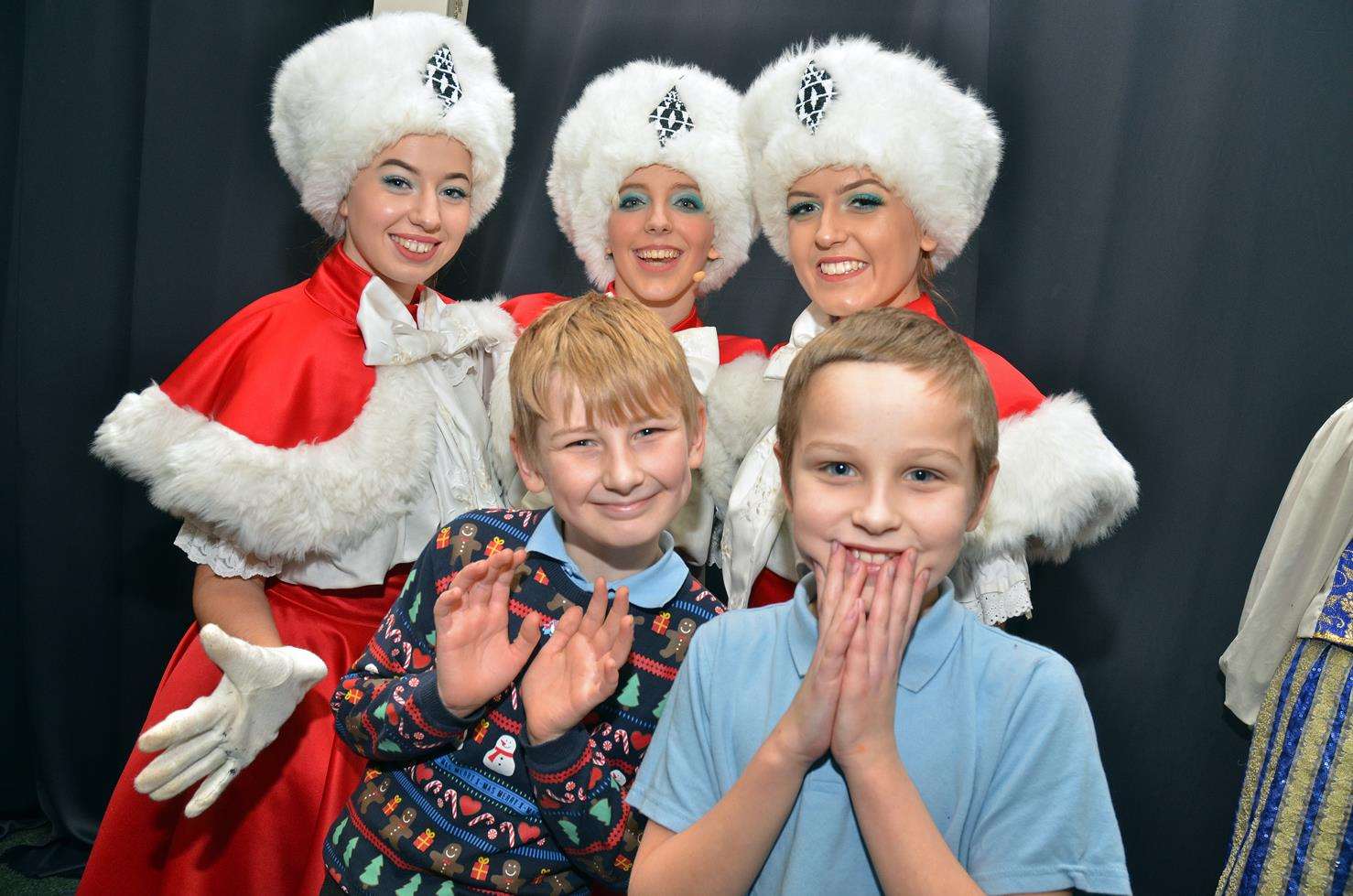 “They organised all our transport and tickets and the children loved travelling with personal assistants to the panto!

“Thanks also to the staff at Baytree who were so helpful and kind to us.

“All in the true spirit of Christmas!”