Schools in the area took part in activities to mark Armistice Day on Wednesday.

All staff and students at Spalding Academy respected the two minutes' silence and also raised more than £350 for The Royal British Legion via www.justgiving.com/fundraising/spalding-academy

The silence was also observed at Tydd St Mary Primary School, where wreaths made by each of the house teams were placed at a memorial, also made by the children.

They also painted poppies and these decorate the school hall. Also observing the silence were pupils at Weston Hills Primary School, who also laidRemembrance rocks they had painted. 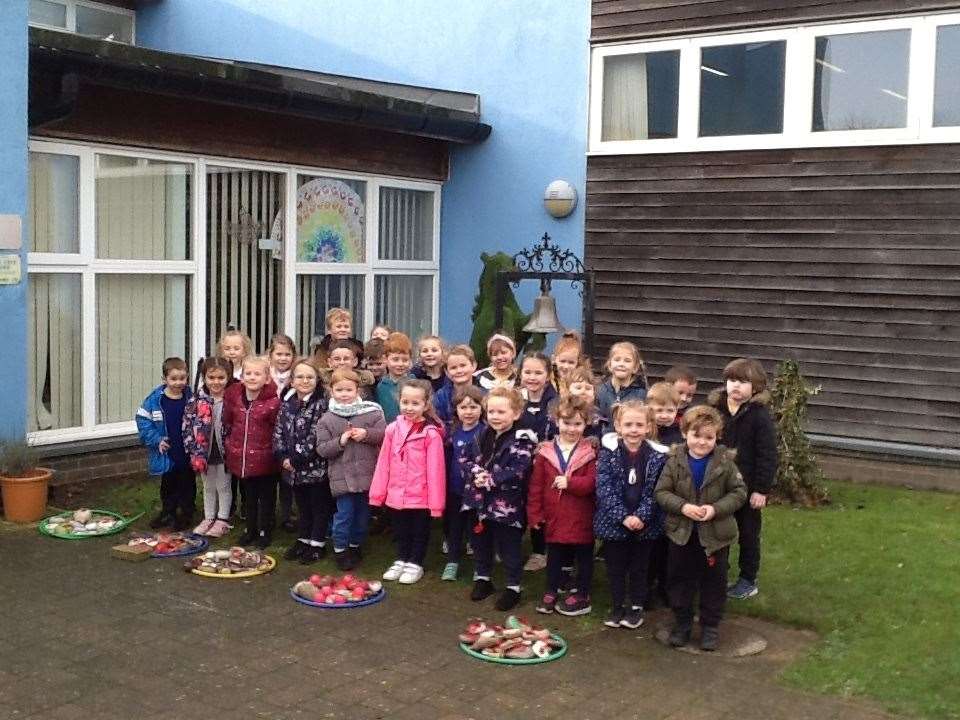 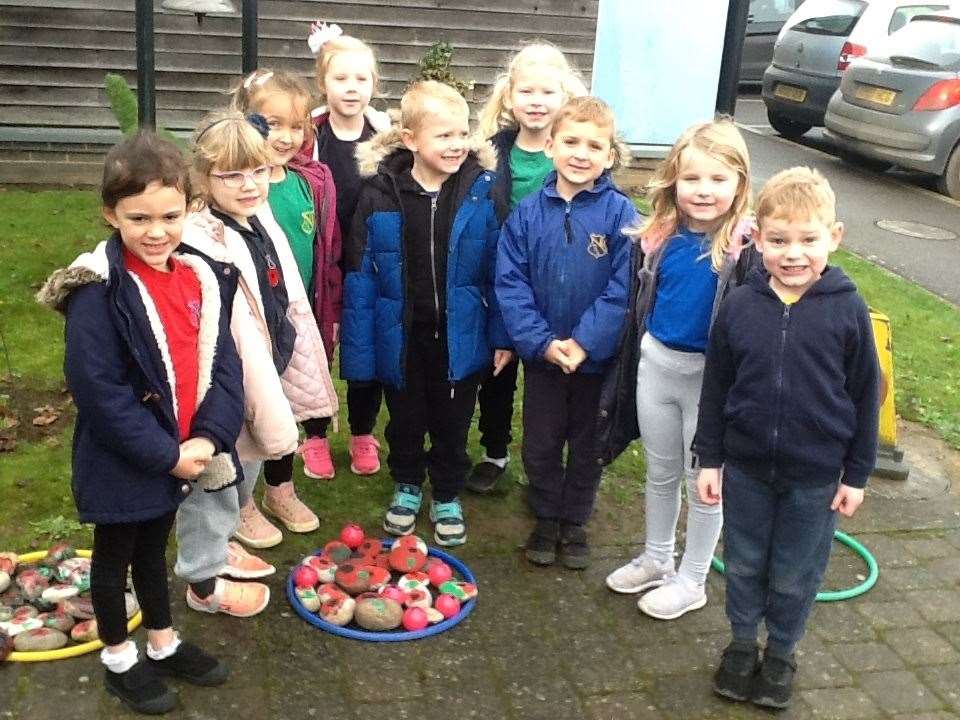 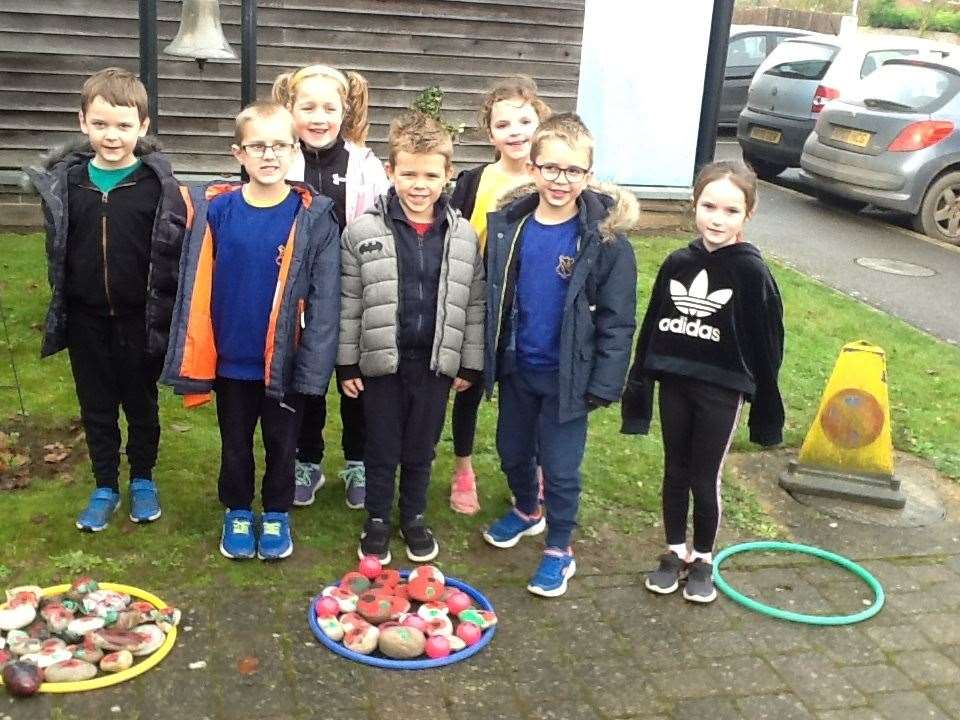