A fundraising tradition in Bicker that has continued for more than 30 years went ahead successfully on the village's Silver Hill Field.

The 33rd Bicker Steam Threshing and Classic Car Show, in aid of St Swithun's Church, included a display of vintage tractors, motorbikes, bicycles, as well as fairground organs, falconry by Derek Tindall, craft and model sheds and the East of England Poultry Club.

Members of the Vulcan Riders Association came to Bicker with their custom motorbikes, the Black Pig Boarder Morris Dancers came eastwards from Nottinghamshire to entertain the crowds and the event was rounded off by a fun dog show.

Preston Keeling, one of the judges, said: "It was most enjoyable and we had 56 entries across a range of dog types, including a Pyrenean Mountain Dog on three legs.

"The whole show made for a real family day out, with a variety of things going on, but at a reasonable price."

Since it was first held in 1987, the show has raised more than £100,000 towards improvements at St Swithun's, a grade I-listed church which dates back to the 12th century.

Sandra Dawson, a member of the show's organising committee since 1987, said: "It started off as a little event to compliment a flower show that was happening at the time.

"Then it just carried on from there and the show has grown and grown ever since.

"This year, we had a complete mix of people who came and some of the exhibitors there were from Derbyshire, Leicestershire and Norfolk. 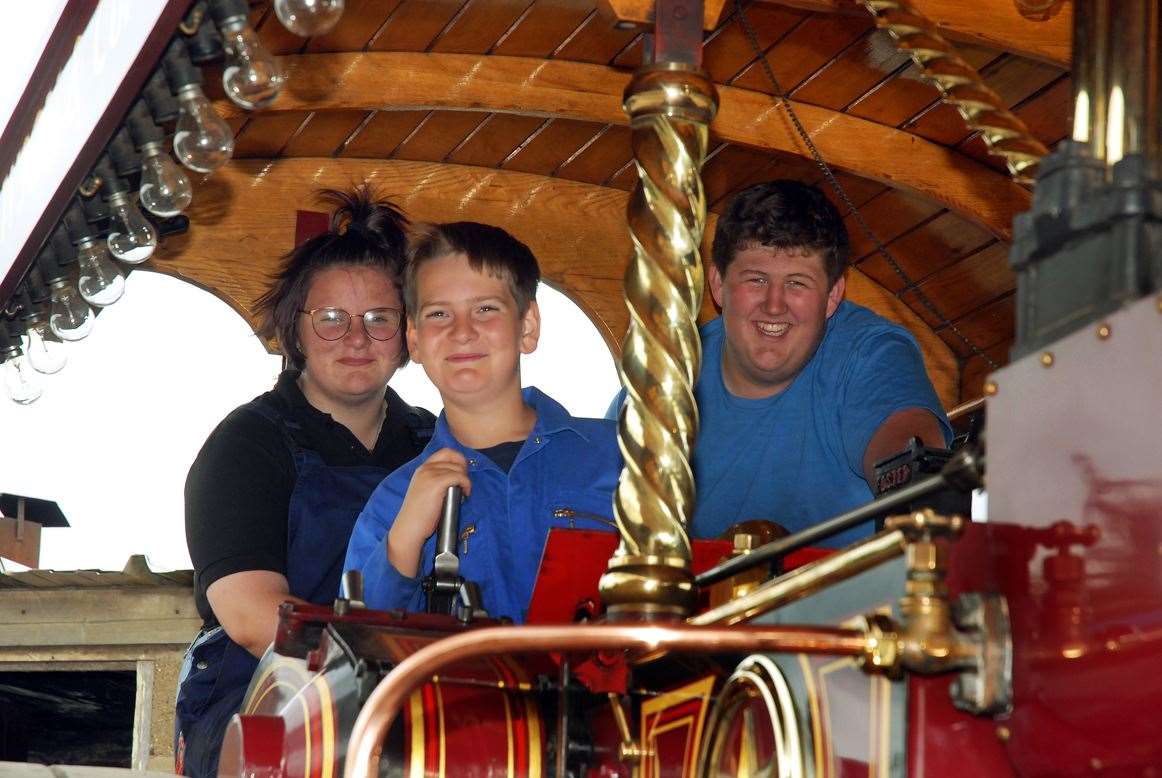 "We also had the dog show which was very popular and I'd like to say a big thank you to Alan Phillips who kept the whole thing going.

"I also want to thank everybody who helped and supported us in any way to put on a show that, over the years, has raised a considerable amount of money for the church.

"This has gone towards roof repairs and heating for St St Swithun's."