PICTURE SPECIAL: Holbeach shines a light on the Christmas season with spectacular Christmas show at All Saints Church

The annual Holbeach St Nicholas Community Christmas Fayre turned into a spectacular lights show for the start of Advent.

Hundreds of visitors filled All Saints Church, Holbeach, and the surrounding streets on Friday and Saturday as a variety of stalls drew families into the town centre.

The event, organised by the group Holbeach Regeneration Limited, featured fairground organs, food, craft and gift stalls, Santa's Grotto and the illumination of the church itself.

Jane Francis, one of the organisers, said: "We called it the Premier Light Show and on Friday, hundreds of people came down to see it.

"The town was just buzzing the whole time and the church was full of a variety of stalls, some local and some from further afield.

"We had to turn people away because we just didn't have enough room in the end, with a children's corner and Santa's Grotto, as well as several singers and choirs performing at the church."

The event also marked the launch of a fundraising appeal to raise between £150,000 and £200,000 for work on the tower and west window of All Saints Church.

Jane said: "To make everything a lot easier, the fayre became independent of the church and is now part of Holbeach Regeneration Ltd.

"It took a good 12 months of work to plan it, starting with little themes and then, at the last minute, we found out about Popcorn Media, of Spalding, who agreed to work with us if we could raise the funding.

"So through Holbeach's district councillors, local businesses and money raised from previous St Nicholas Fayres, we were able to work with Popcorn Media.

"The images used were created by children from William Stukeley Primary School and Holbeach Primary Academy, showing them against the church tower.

"We intended the fayre to be a community project which would bring people together and I can't believe where we've gone to, from where we were before.

"At the start, we didn't have as many stalls and as much activity outside the church. 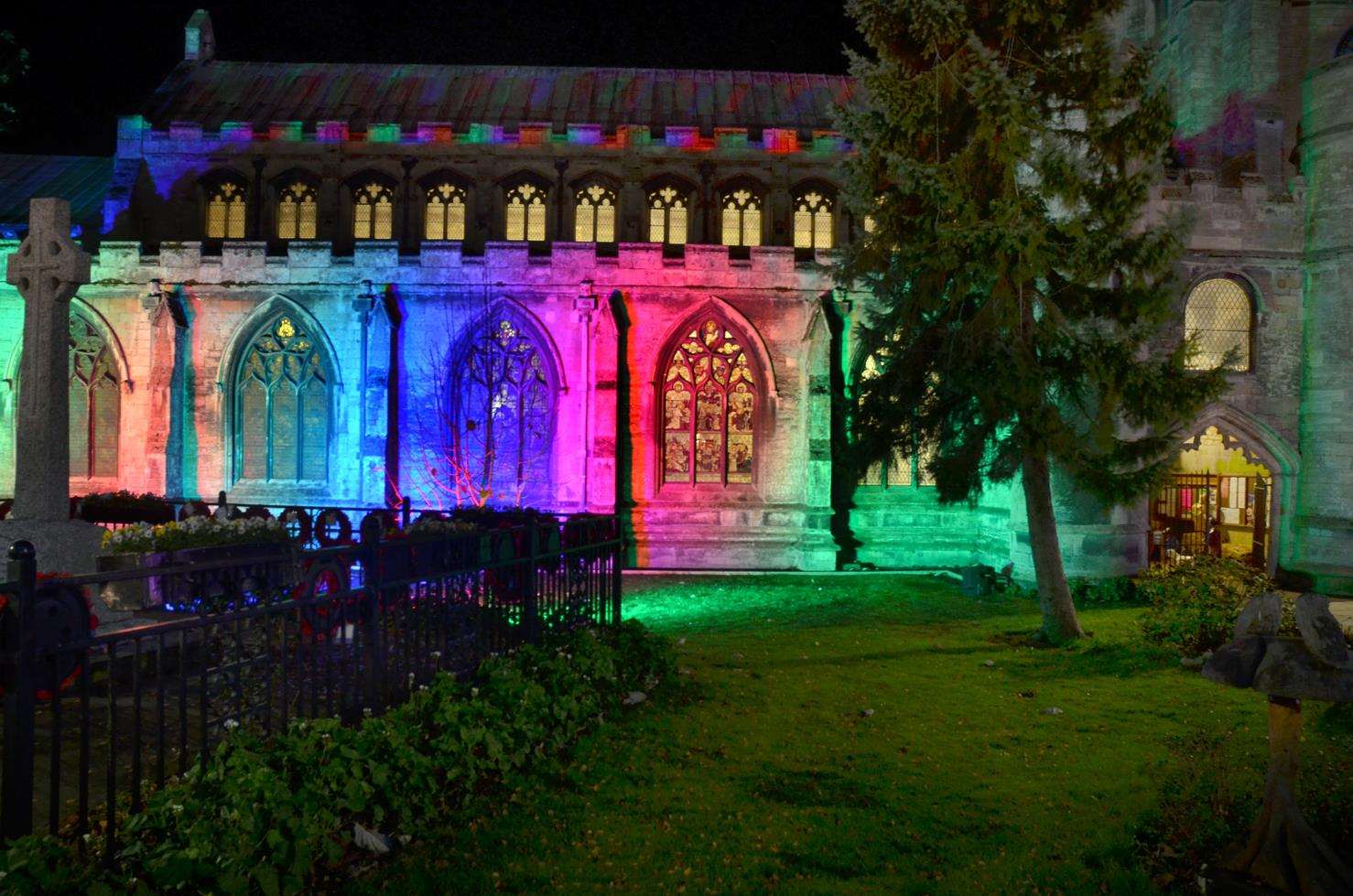 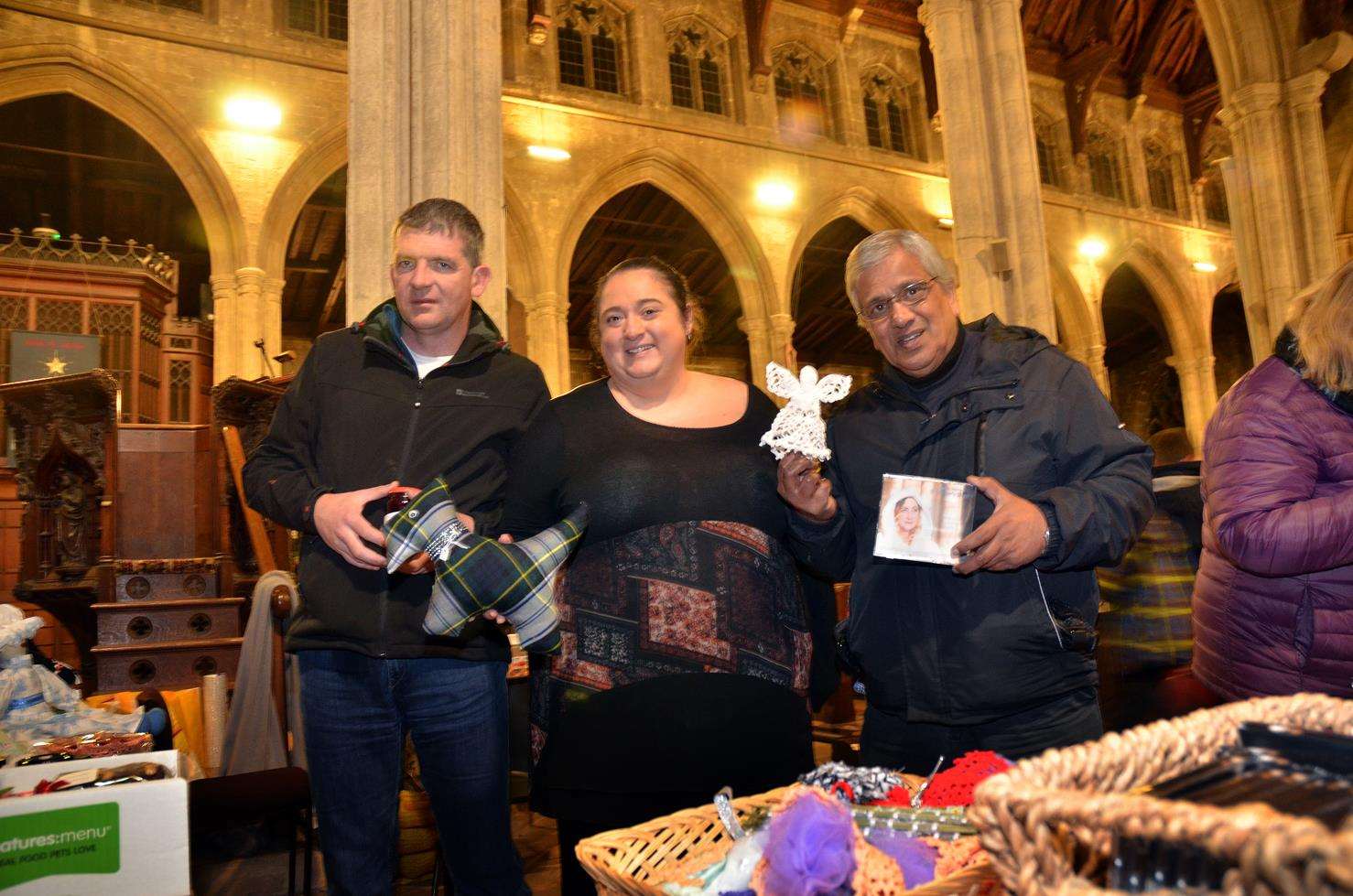 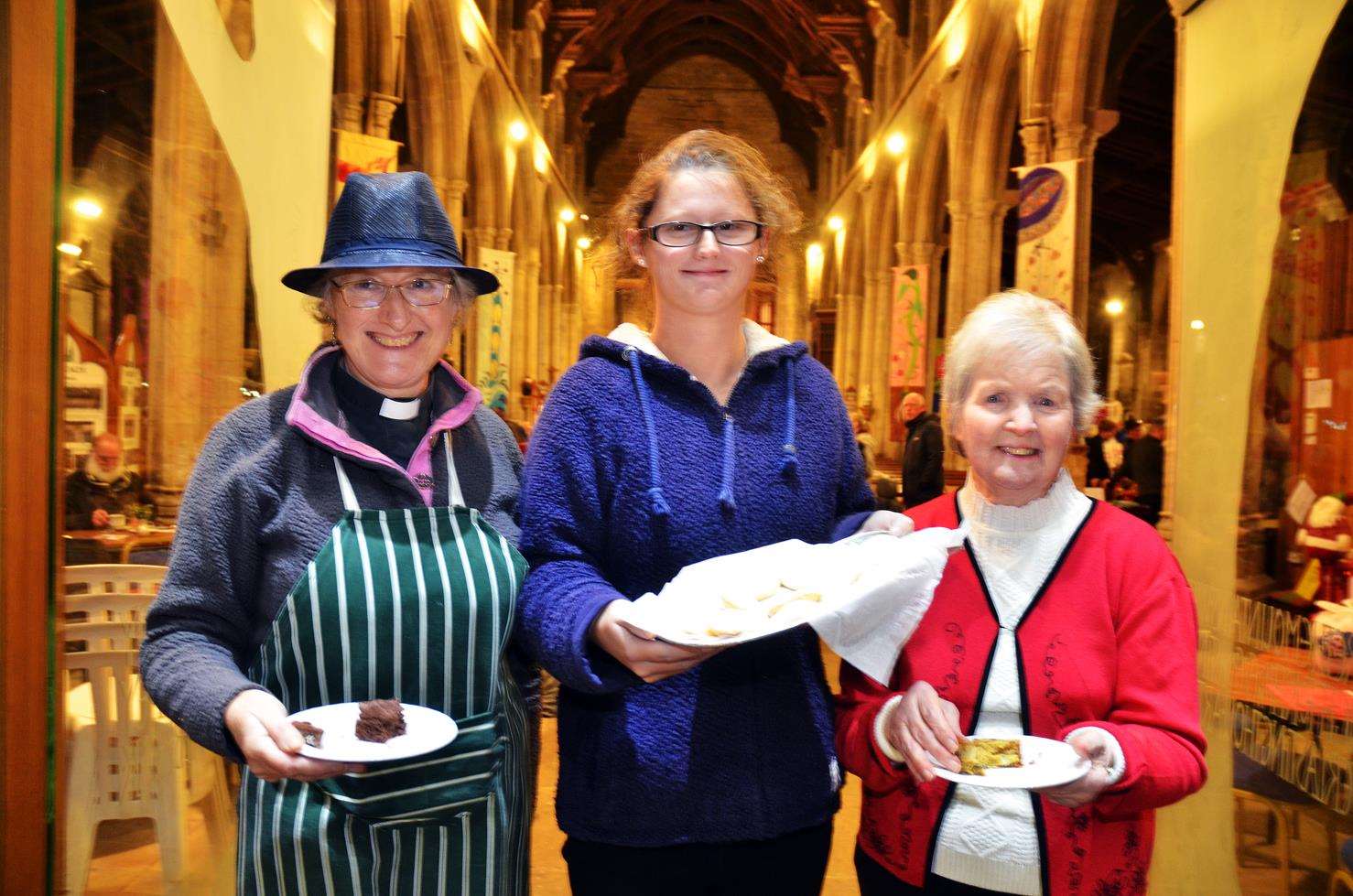 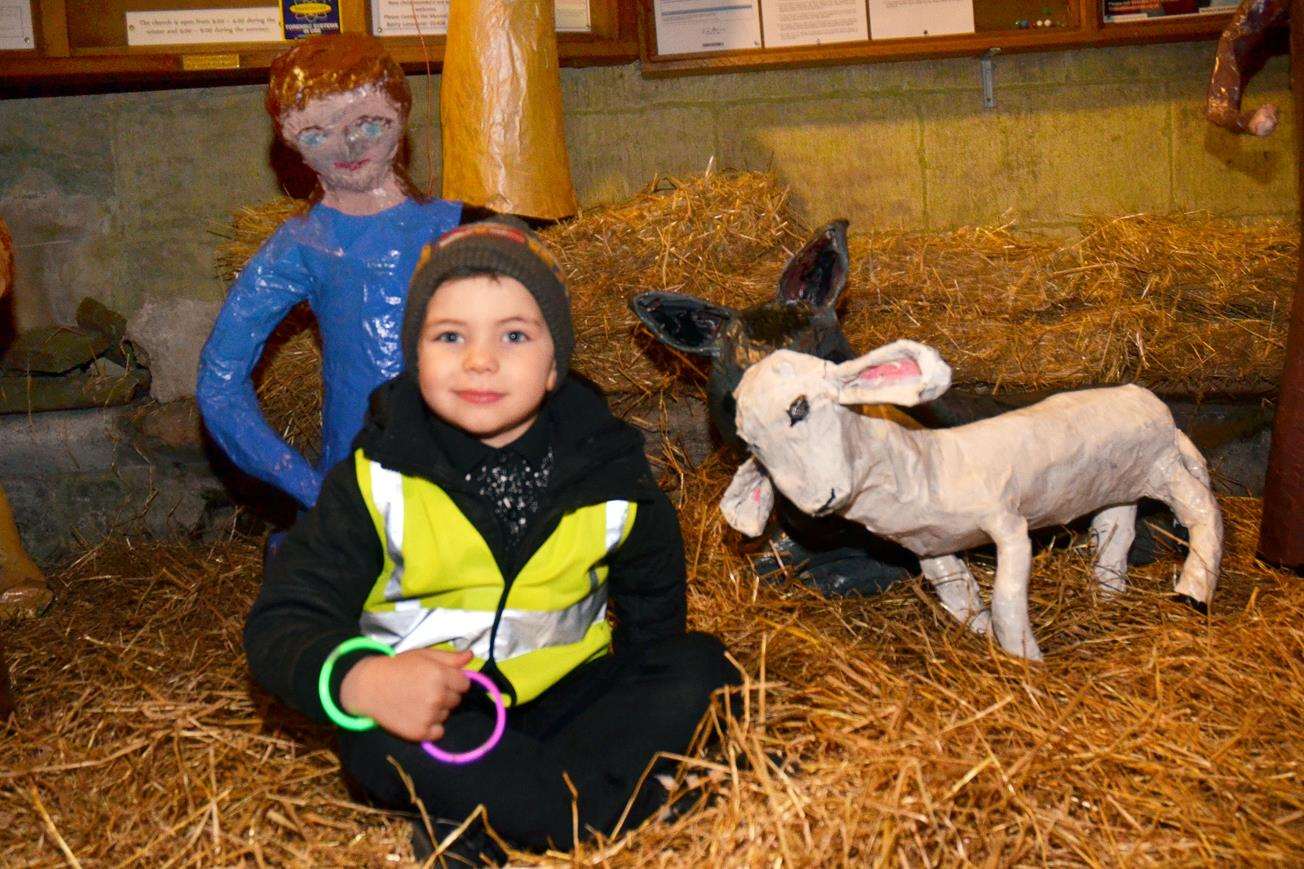 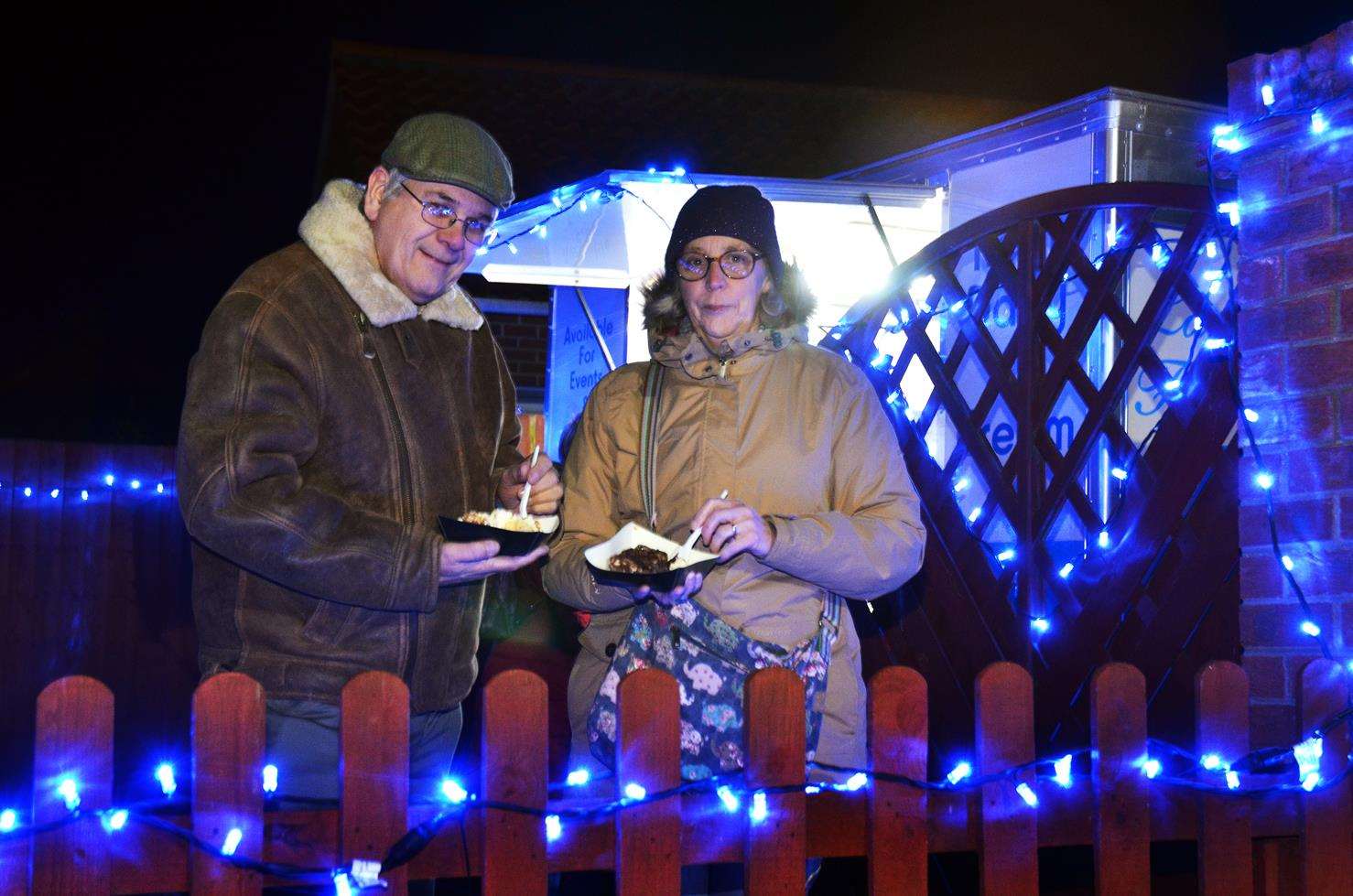 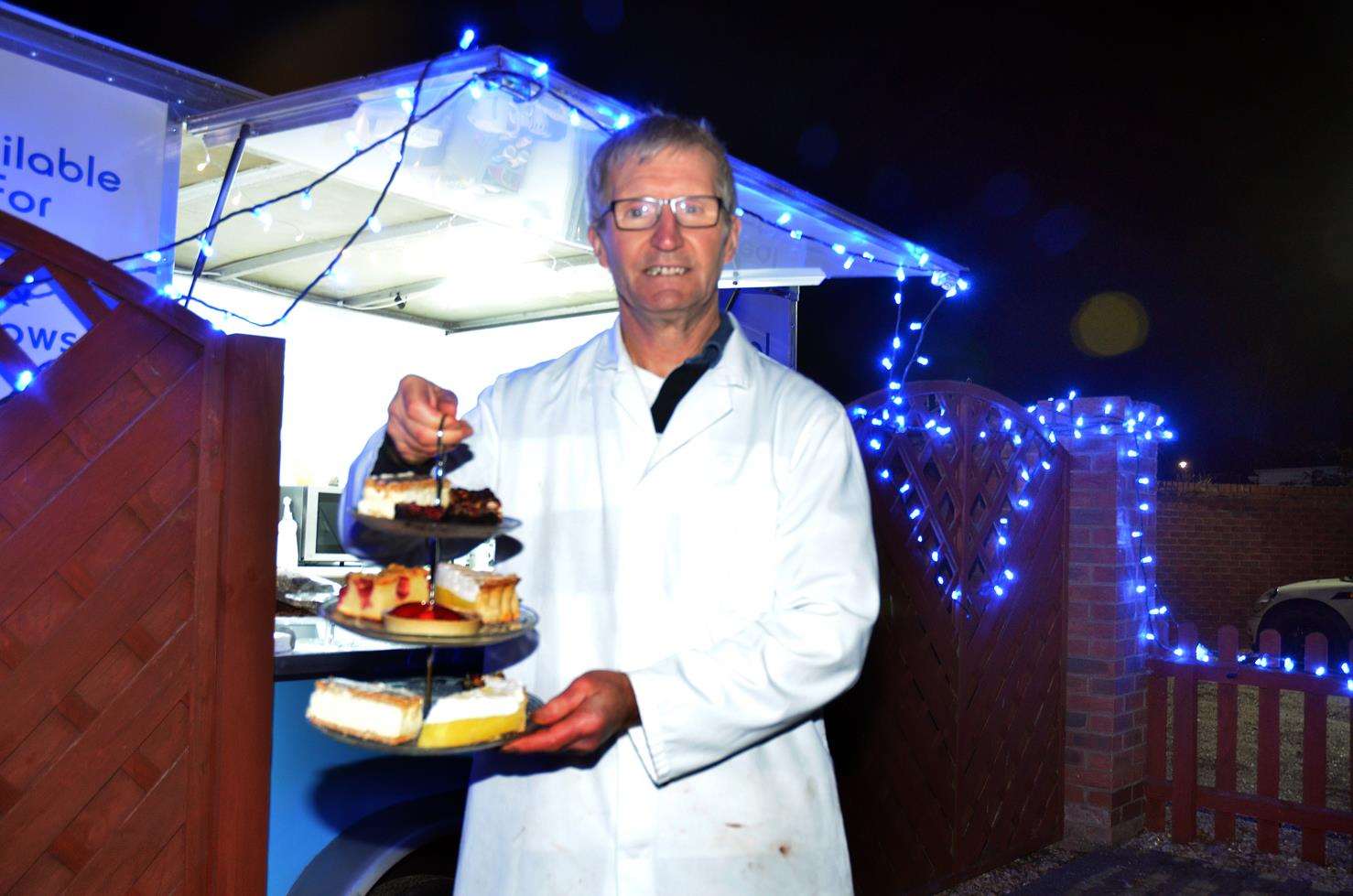 "But over the years, we've learned our lessons as to what works and what doesn't so that now it involves the whole of Holbeach.

"Having said that, I have to thank Rachel Flood who did a tremendous job in pulling the stallholders together.

"Also, Carol and Graham Rudkin, Chris Penney and Coun Nick Worth who did a lot of the work as well."

Coun Worth said: "The whole concept of children designing Christmas cards and then sending up the North Pole, in the form of the church tower, was really good and it really captured the imagination of the children who loved seeing their designs on the big screen.

"For the adults, the way they could see the designs light up the church was really well-received as well.

"It shows that we can really do things to stretch the imagination over the coming years in Holbeach and it brings people into the town.

"We have some ideas for the next year or two that will be fun and it also sets the standard for everybody else."