War veterans in Spalding ensured that families doing some Saturday shopping were included in Remembrance commemorations at the weekend.

Members of the Royal British Legion (RBL) in Spalding were prominent for a Remembrance service at Springfields Outlet Shopping and Festival Gardens on Saturday morning.

The Vicar of Spalding, the Rev John Bennett, who led the service, said: "It was very important to be part of an event like this as it's a reminder that all of our lives, not matter what age you are, have been affected by World Wars and continued conflicts." 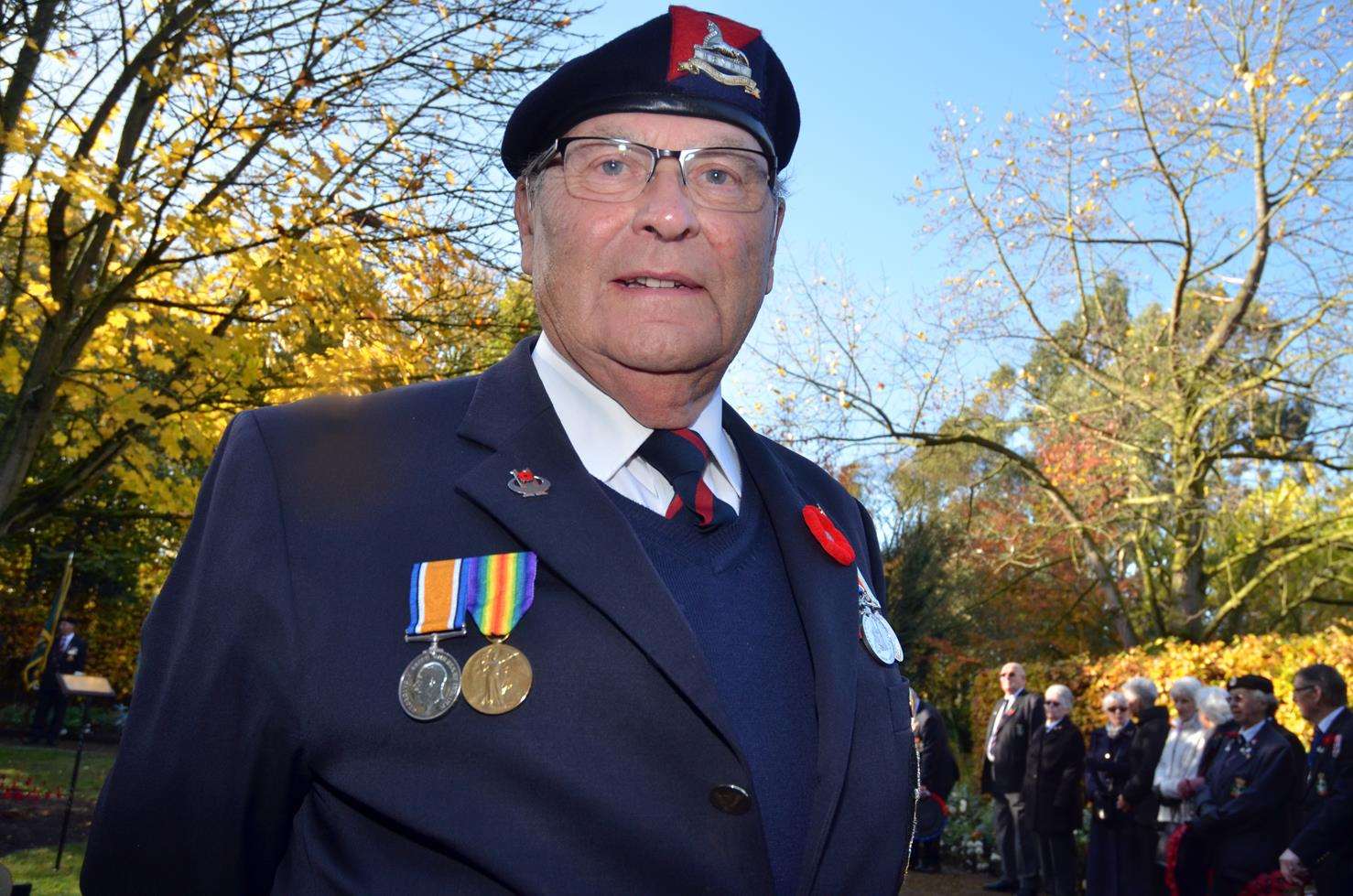 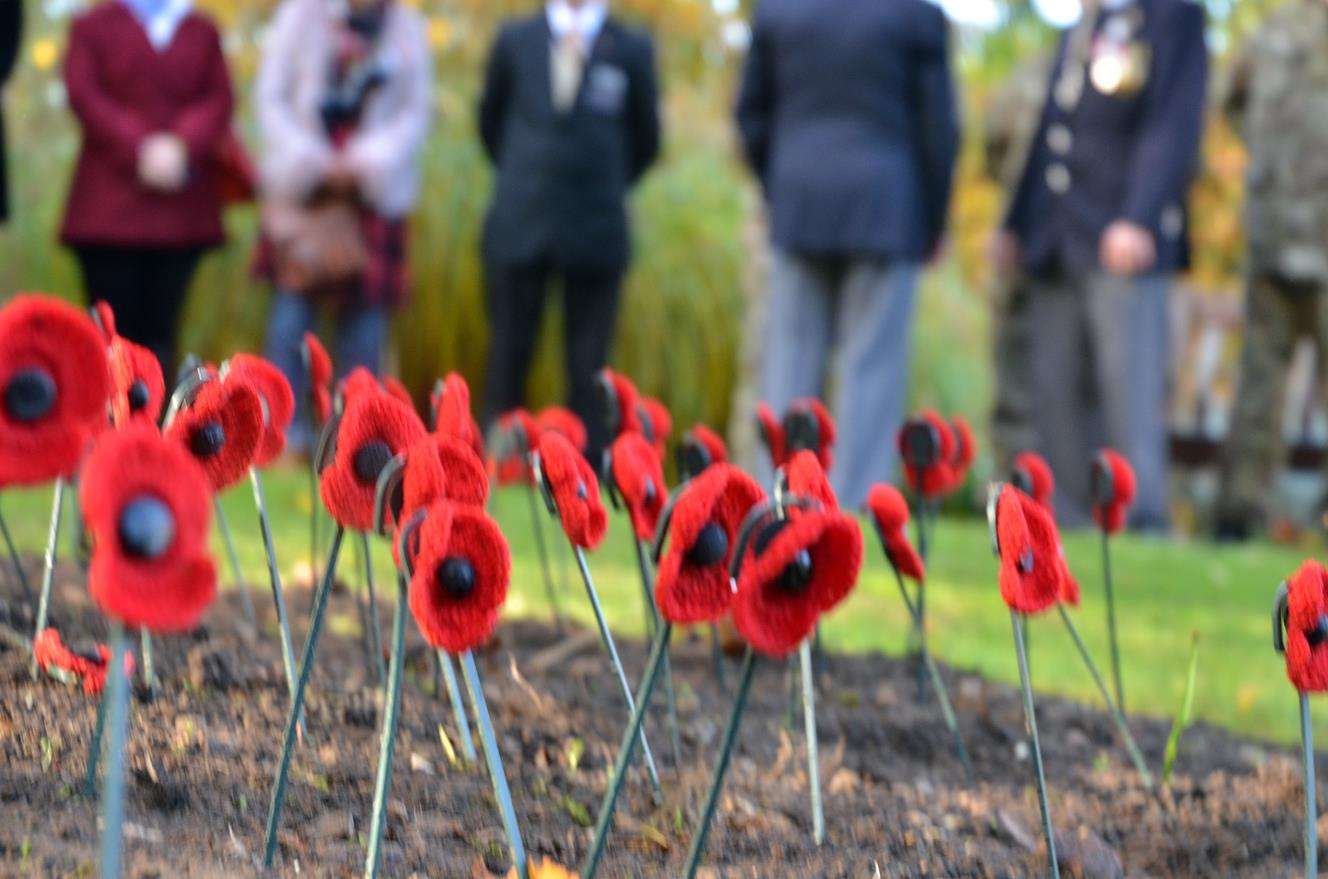 Mr White said: "There aren't any people around who were alive during World War I.

"But it was such a dramatic horror and although the Armistice was signed, thousands of soldiers still died needlessly."

Mr Carter said: "It was a privilege and honour to be there and one is overwhelmed by the amazing things our forebears did for us."