PICTURE SPECIAL AND VIDEO: Beacon lighting, Ode to Remembrance and a 'Cry for Peace' on Remembrance Day in Long Sutton

The people of Long Sutton shone a light on the end of two World Wars on Sunday.

A beacon-lighting ceremony in Winfrey Park was the culmination of a day when the town remembered more than 100 men who laid down their lives for "your tomorrow" between 1914 and 1963.

Remembrance Day in Long Sutton was observed with a Battles Over commemoration, including a Cry for Peace Around the World prayer and the reading out of all 109 names on the town's War Memorial in Market Place.

A bugler played the Last Post and Reveille as the town's beacon was lit, with hundreds of people in attendance to pay their respects.

The commemorations also included the lighting of the War Memorial itself to mark 100 years since the Armistice to end World War I in November 1918.

Coun Dale Frith, chairman of Long Sutton Parish Council, said: "The Battles Over event was very successful and quite a lot of people attended. 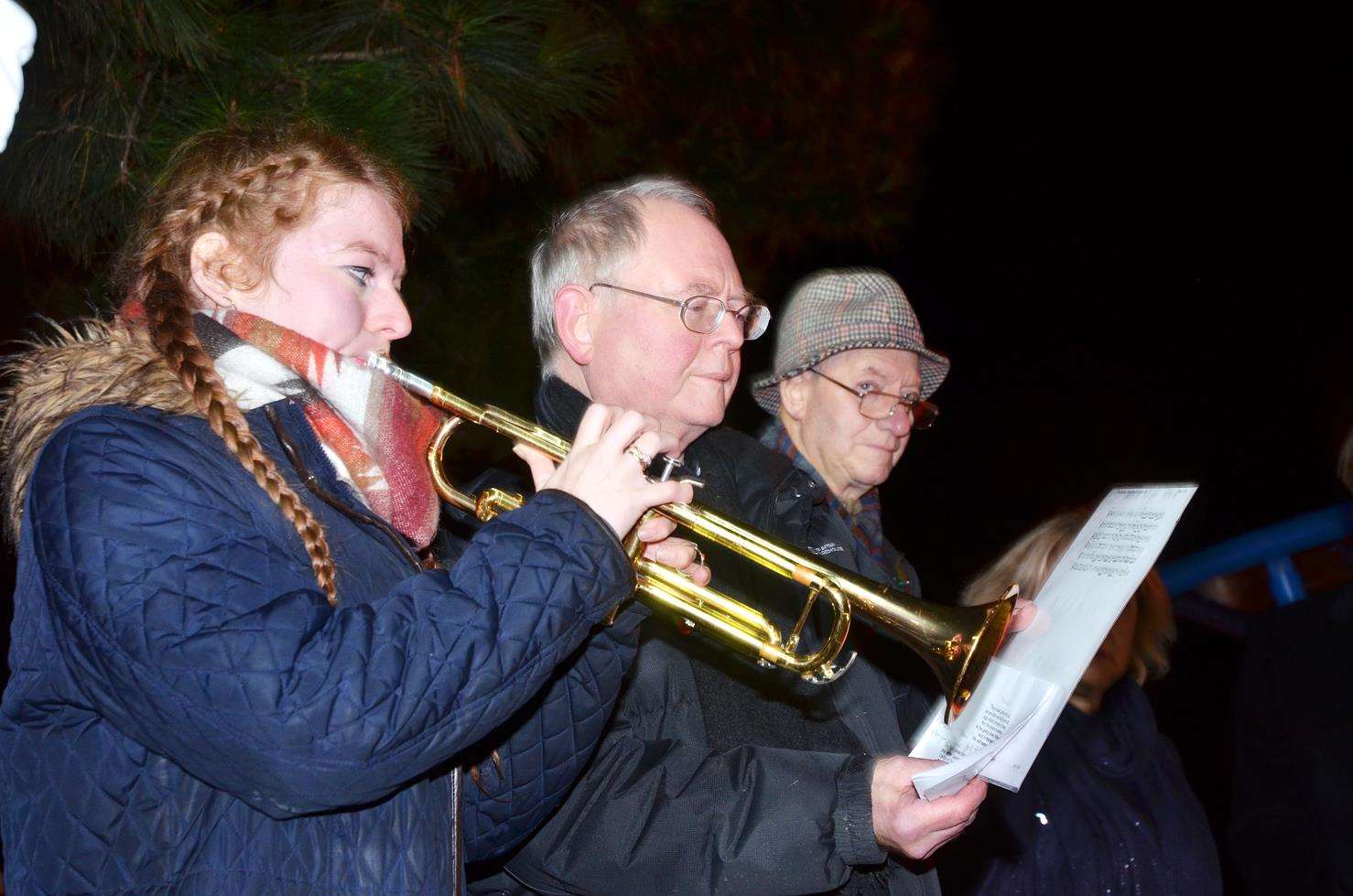 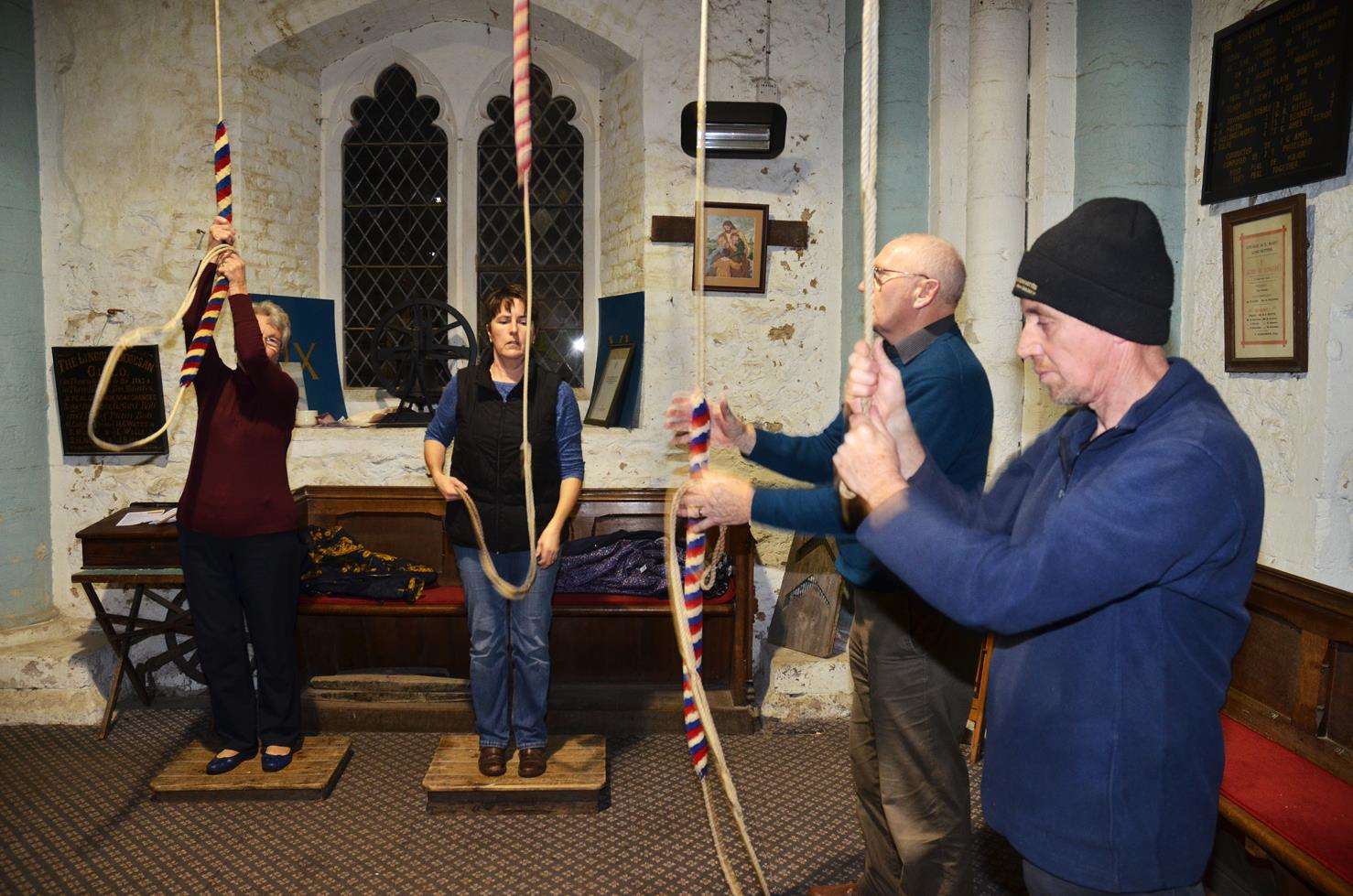 "The evening was supported by Long Sutton Fire Station and the beacon was lit as part of a national initiative which about 1,200 different places around the country took part in.

"It was a privilege to be involvedin the Battles Over initiative and it was very good to see so many people from Long Sutton who attended the event."