A record £6,000 was raised at the annual Two Lips Charity Ball held at Springfields at the weekend.

More than 200 people supported the event organised by the Rotary Club of Spalding and Welland, enjoying a three-course meal and music from the New Foundations - a tribute band playing the music of the original Foundations and songs from the Mo'town era.

The Foundations' hits from the '60s include 'Build Me Up, Buttercup' and 'Baby, Now That I've Found You'. 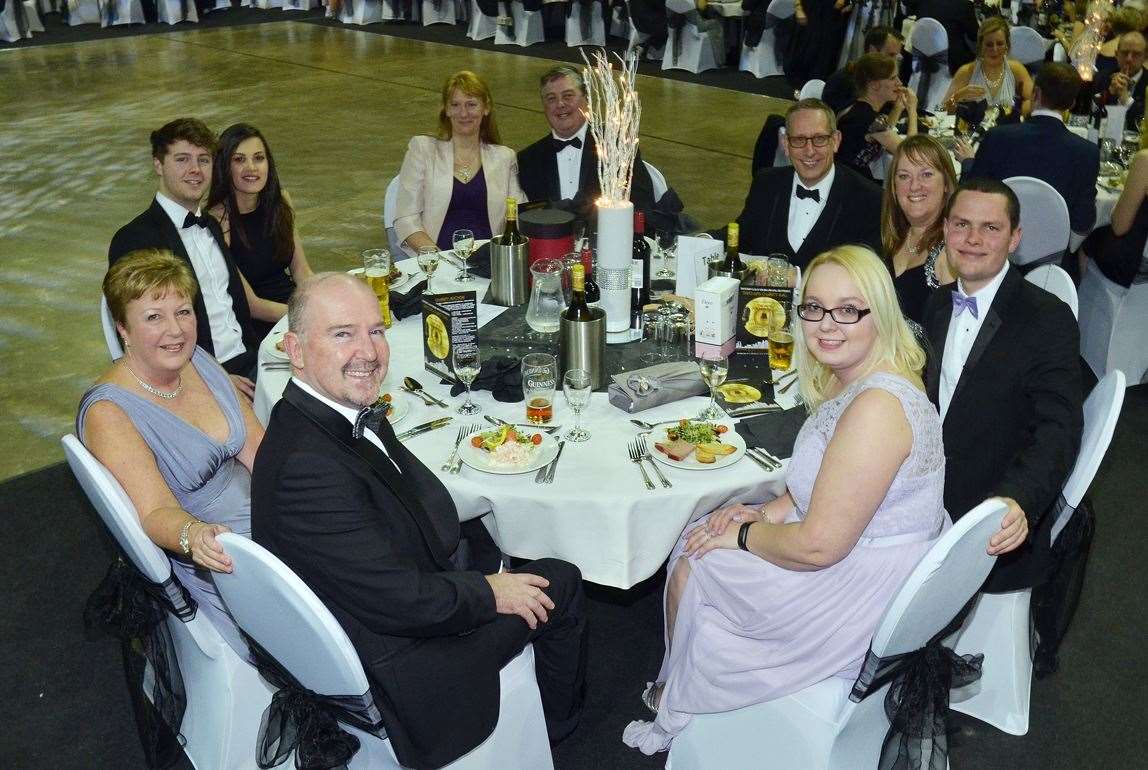 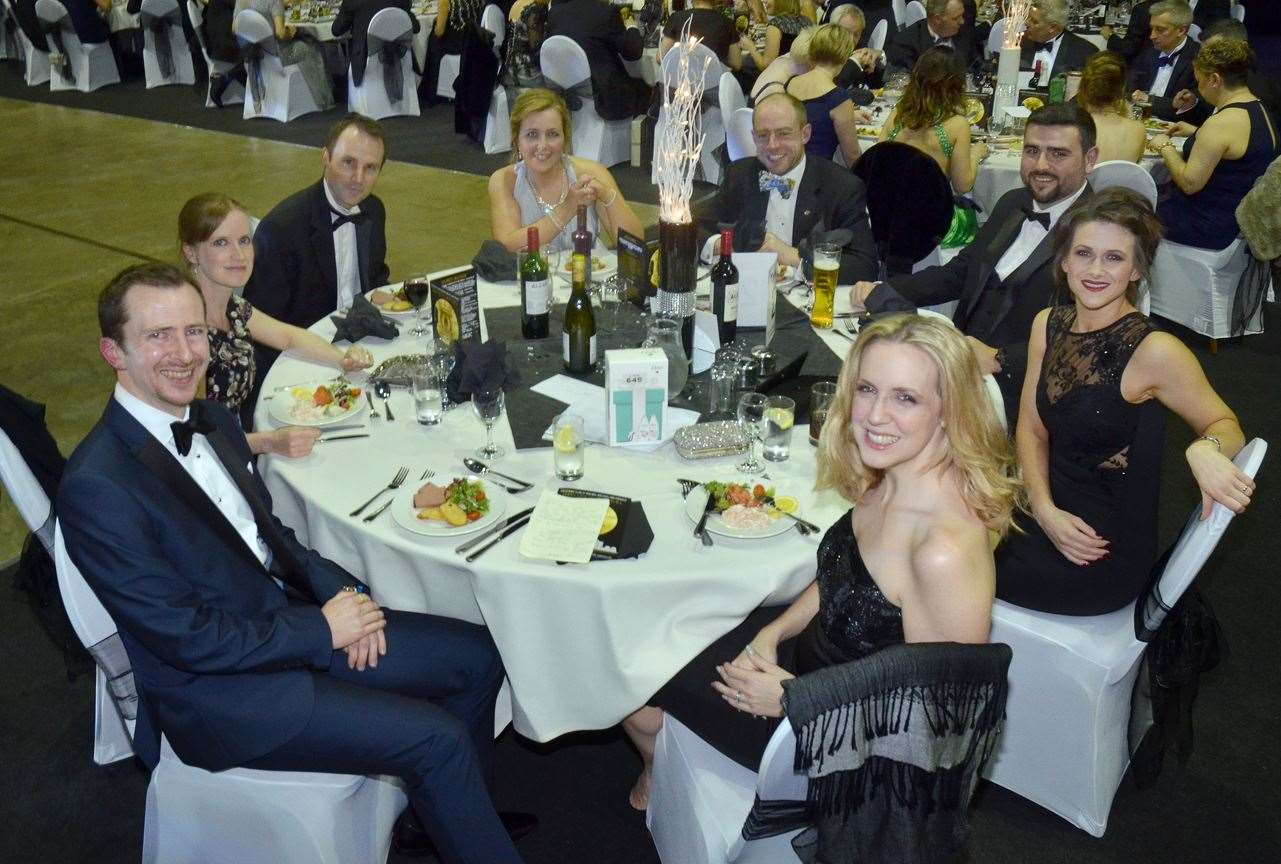 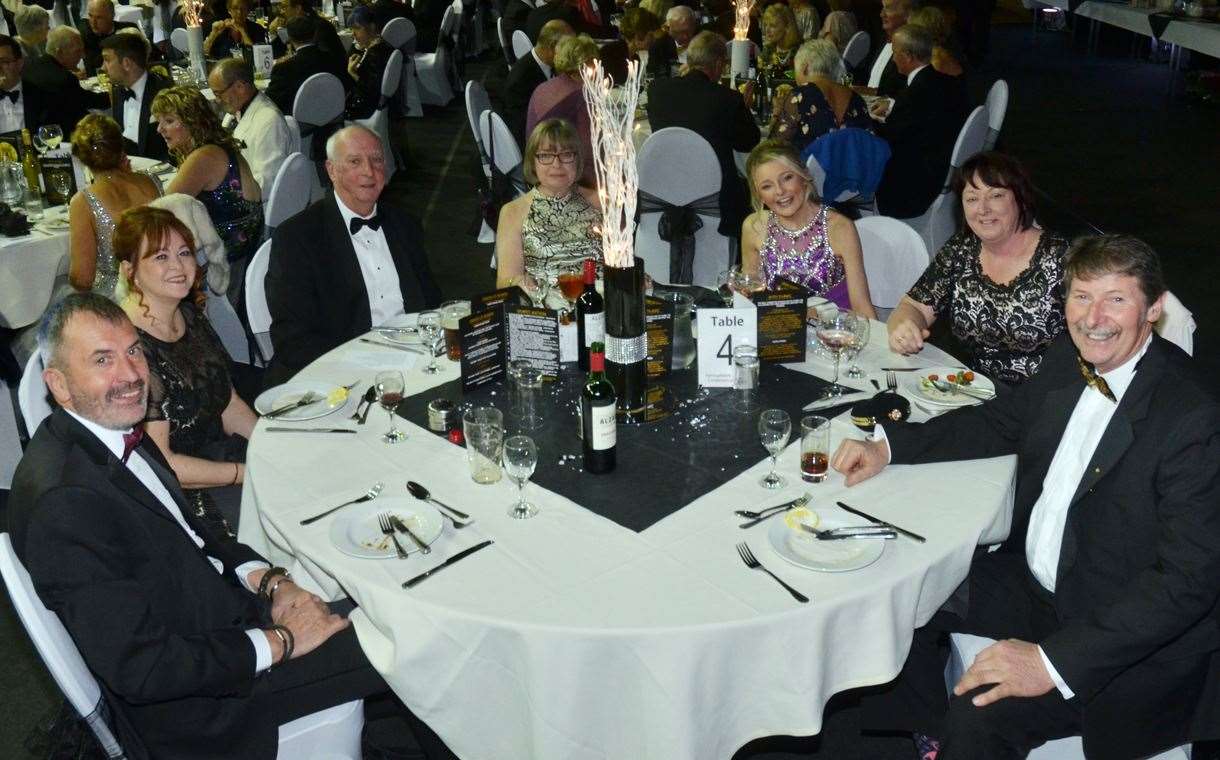 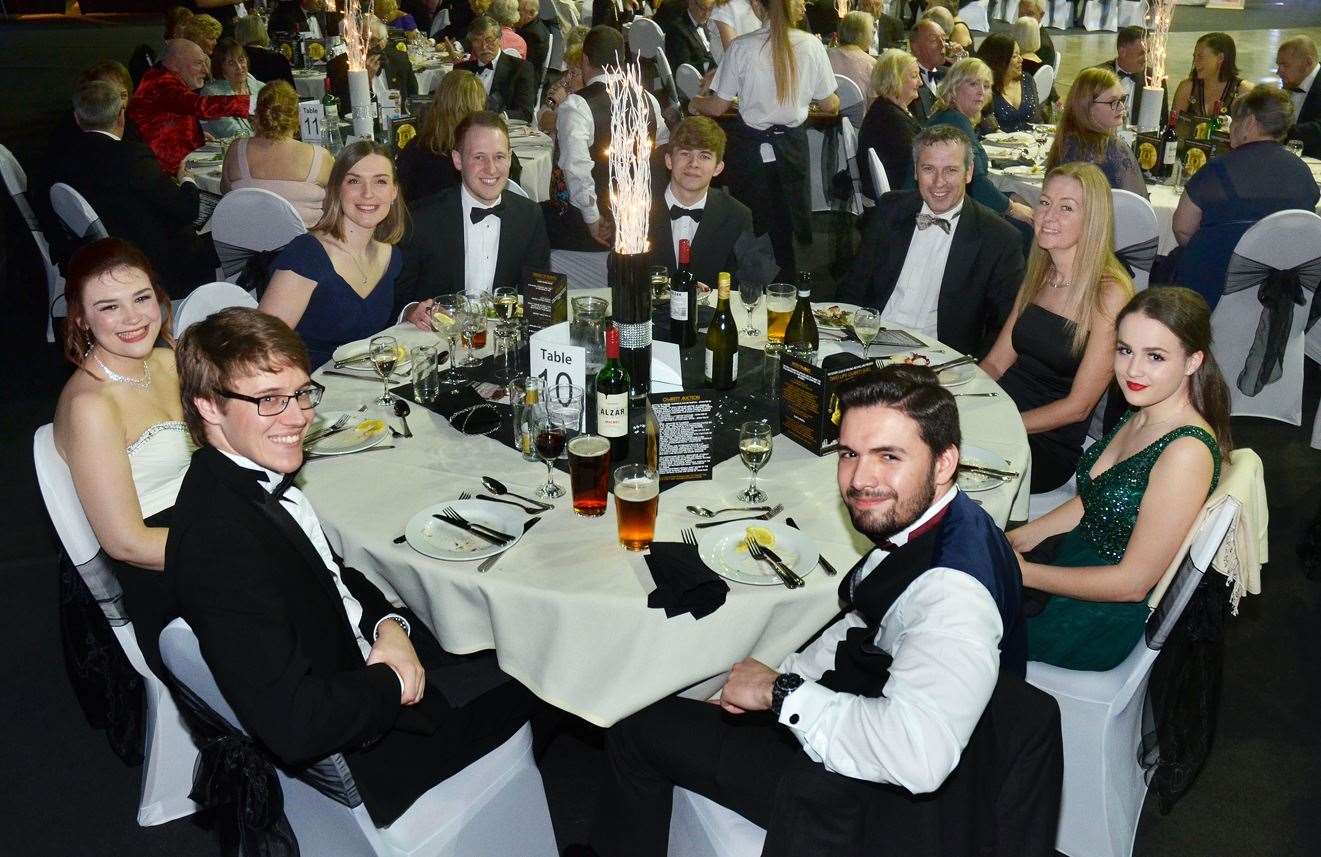 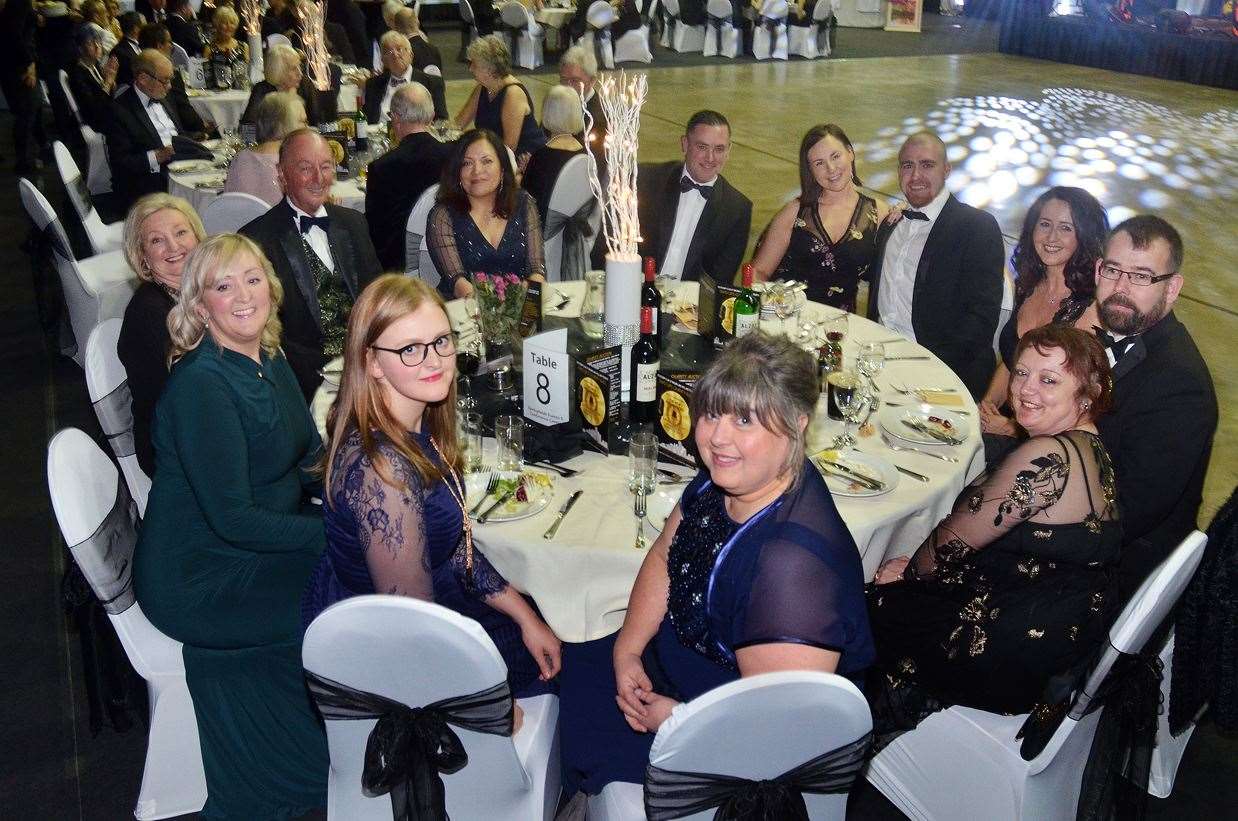 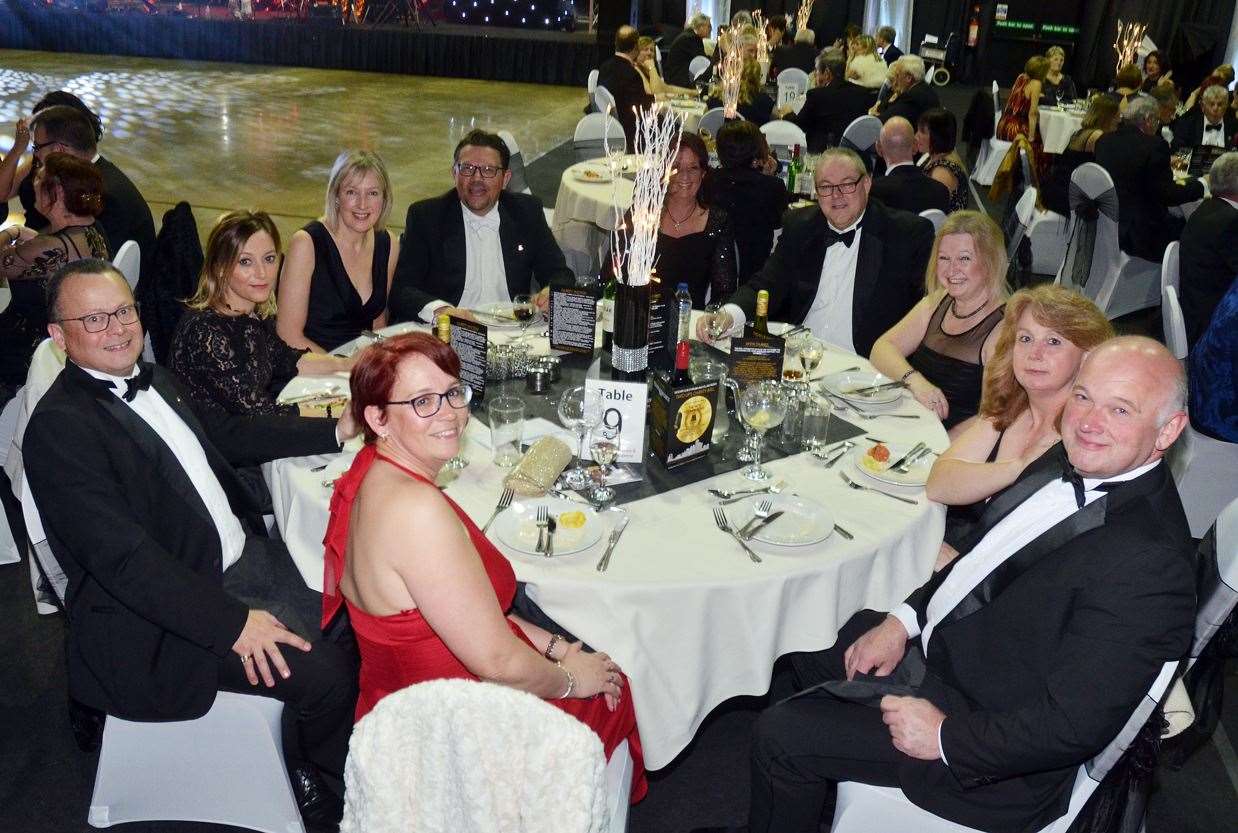 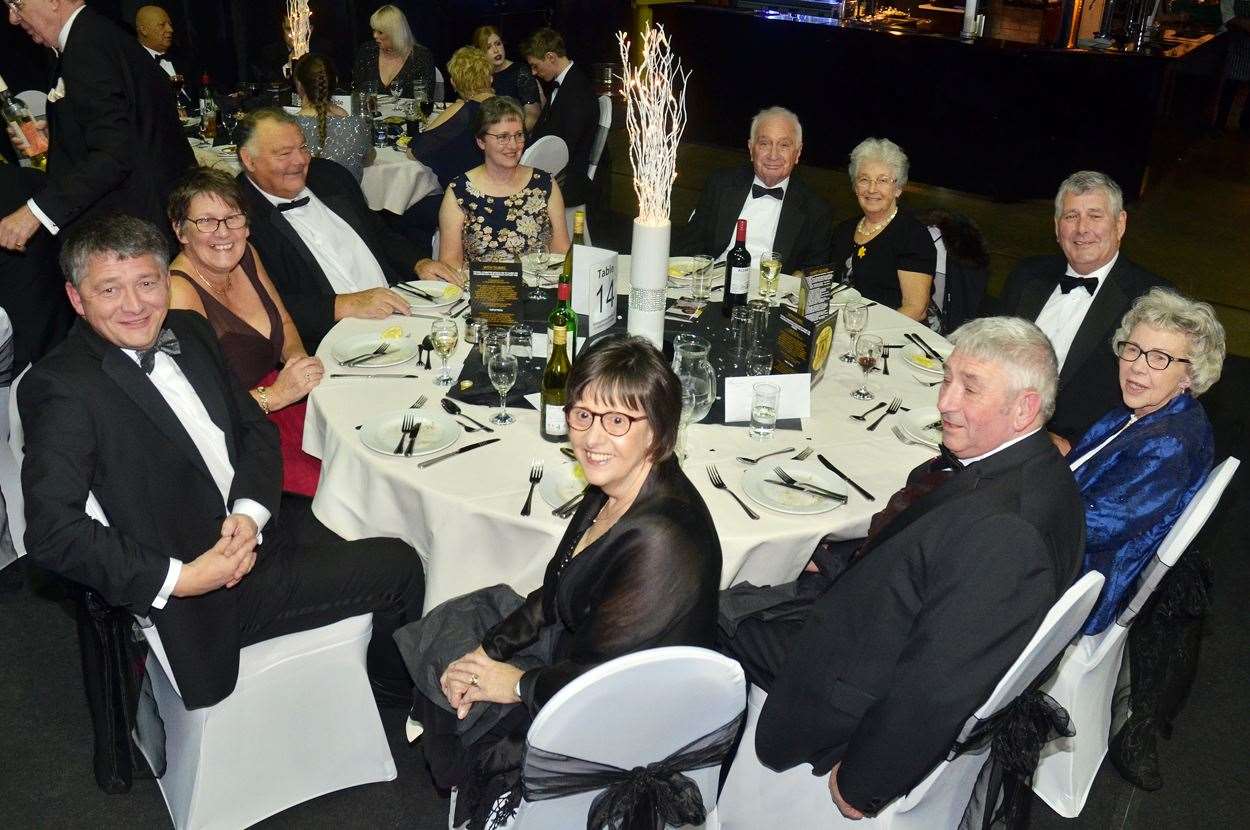 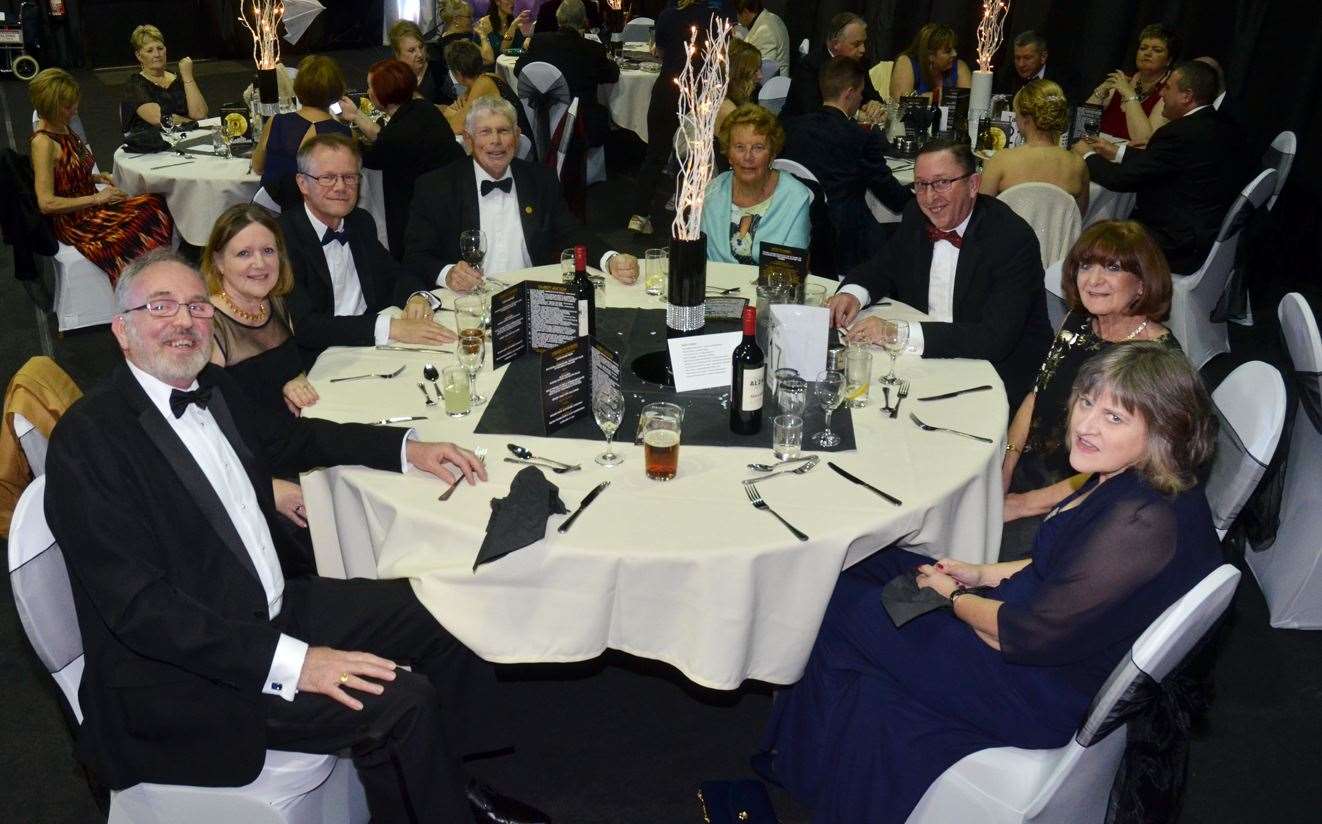 In addition to the band, there was a charity auction, a gift tree and a raffle to raise extra funds. Auction lots included a trip to the top of the Shard, in London; a meal at Blanc Brasserie and two England rugby shirts, donated by international Jonathan Joseph.

One of the organisers, Sarah Prior, said: "It was really, really good. It's a lot of work, but when you see how much money is raised, it is worth it."

The funds will be split between the Spalding Hospice fund, the Lighthouse Foundation and Rotary charities.

Work has already started on organising next year's ball.