William Stukeley Primary School staged its annual Christmas production, "Higgledy-Piggledy Nativity", with a cast of 140 children performing the musical in front of parents, grandparents and staff.

The musical, based on the birth of Jesus Christ in the town of Bethlehem, Israel, was a chance for Reception, Years 1 and 2 pupils to act, dance and sing in celebration of the Christmas story.

Catherine Cuthbertson, the school's head of Key Stage 1, said: "The play was about a stable full of animals when Mary and Joseph arrive with their baby, having found nowhere else to stay.

"There were 140 children involved in the production, with some playing dancing stars and dancing mice.

"It's a traditional Christmas story that started off in Santa's workshop where he tells his elves what happened in the stable. 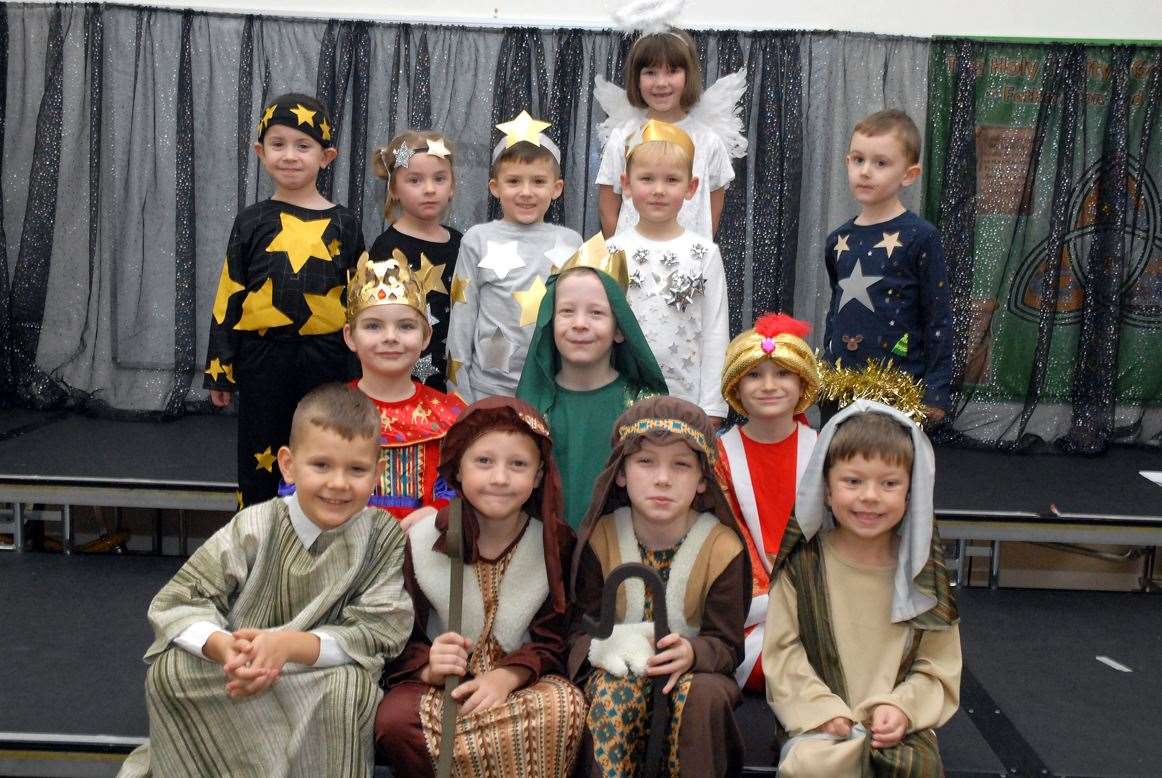 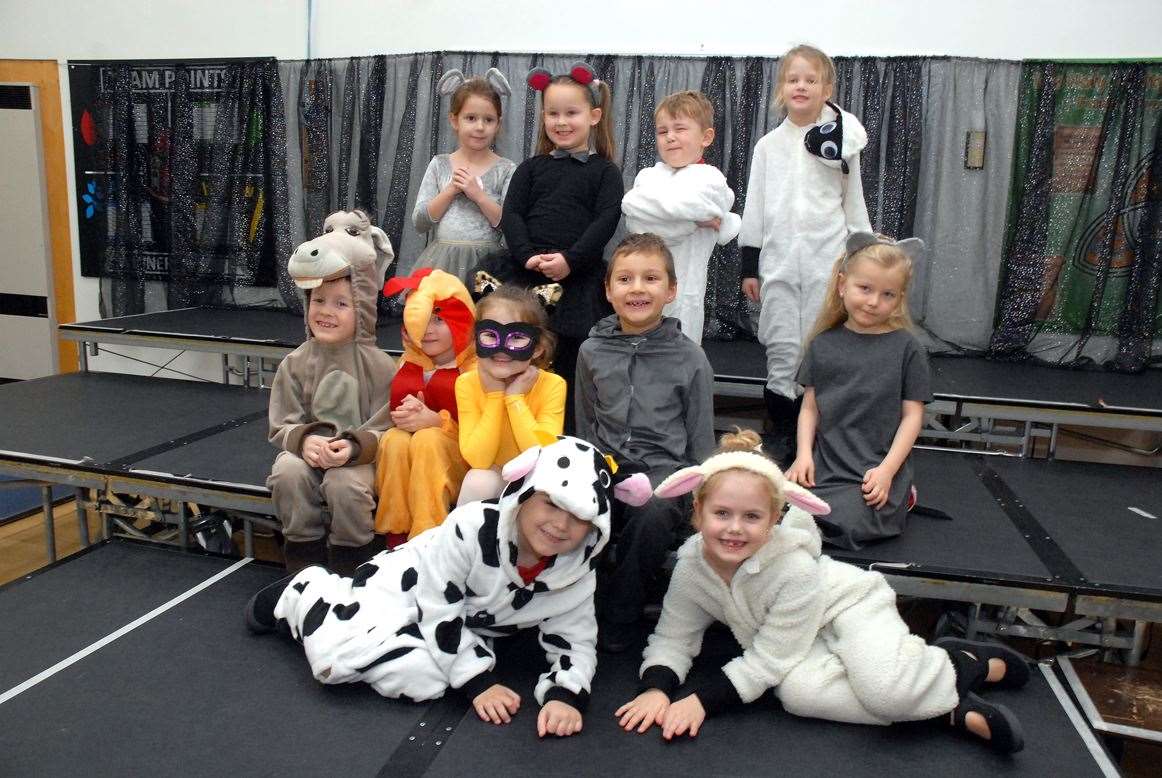 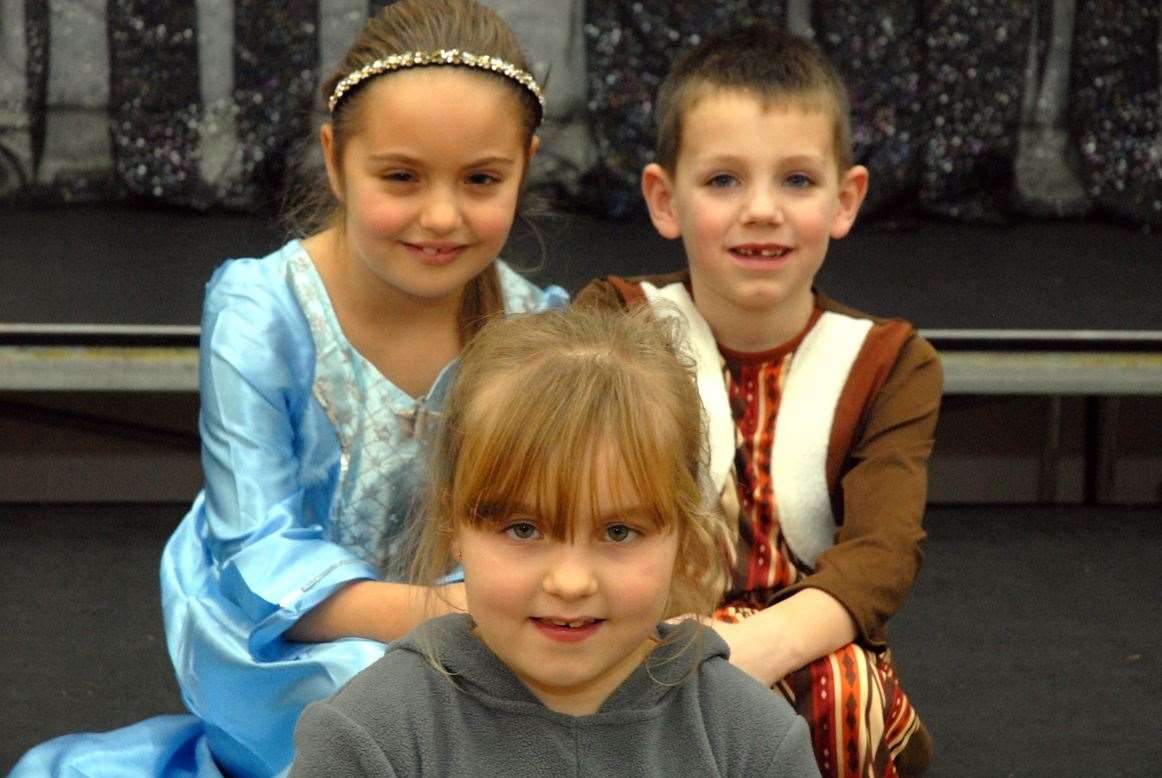 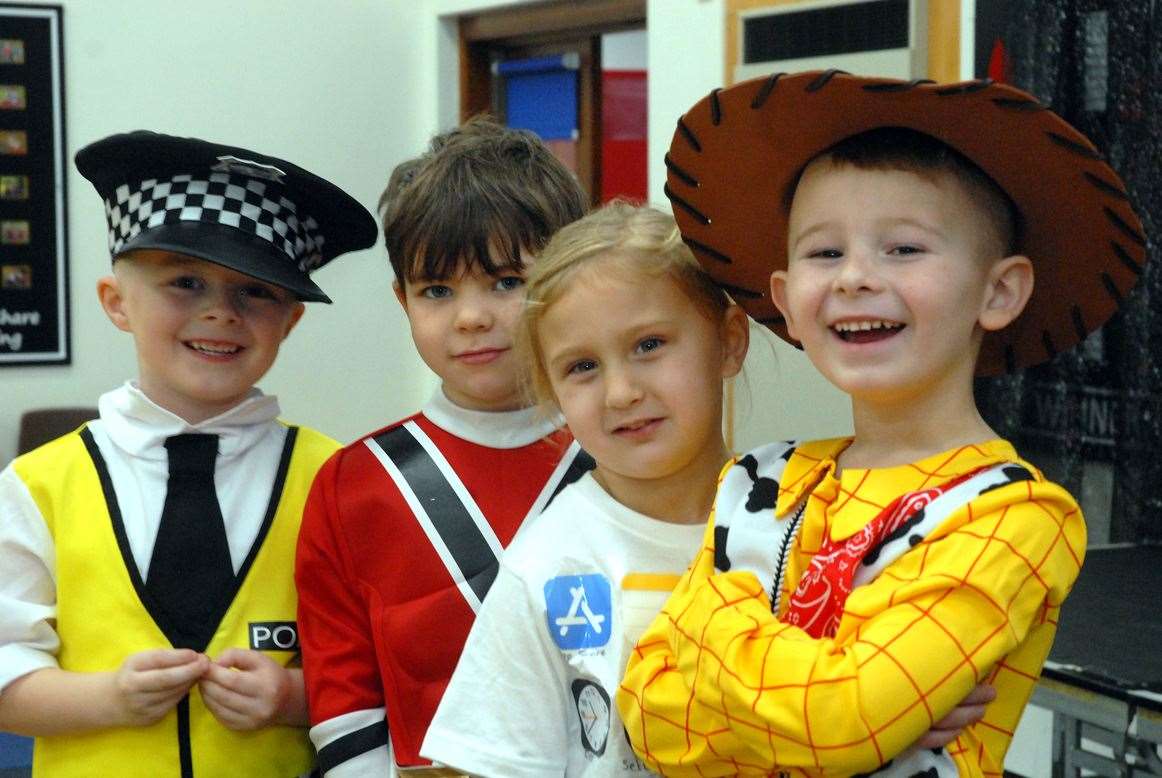 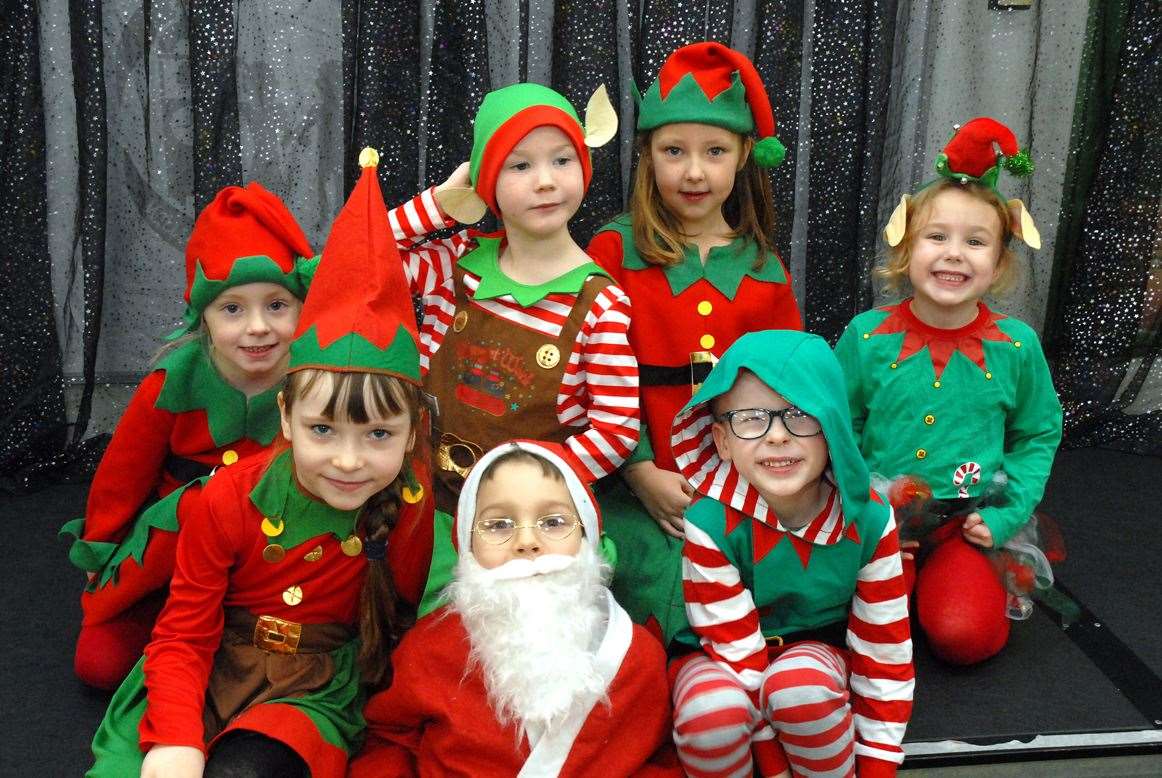 "The production was full on songs, including catchy ones, and the children did an amazing job over the four days that the musical was on for.

"It went down really well, all of the audiences enjoyed it and one grandmother said it was the best production she had seen in years which was really nice to hear."