Posts outside a Holbeach primary school have been painted up to look like coloured pencils as a safety measure.

Parish councillor Michelle Manley used paint she had at home and enlisted help from a friend, Michaela Bareford, to transform the posts.

Coun Manley said the idea is to warn motorists that they are near William Stukeley Primary School in the hope they will slow down on Spalding Road.

She said: "We also looked into having zig-zag lines there but obviously that is far too expensive."

Coun Manley contacted county highways about the possibility of zig-zags and was told the road surfacing is a type that can't be painted - and the surface itself would have to be replaced in order to put markings down.

Theseven brightly coloured posts are arranged along a walk-way to the school and are clearly visible from the road.

"They already looked like pencils," said Coun Manley. "We just painted them so drivers will see them and realise they are near a school. We thought they would look quite funky painted up."

She says passing motorists were unlikely to realise there was a school there at all, unless they happened to have a child there.

Coun Manley said Holbeach Primary Academy in Boston Road has lines outside the school, plus an advisory 20mph speed limit. 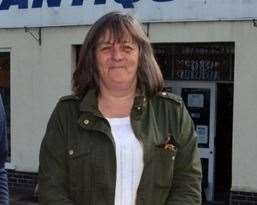 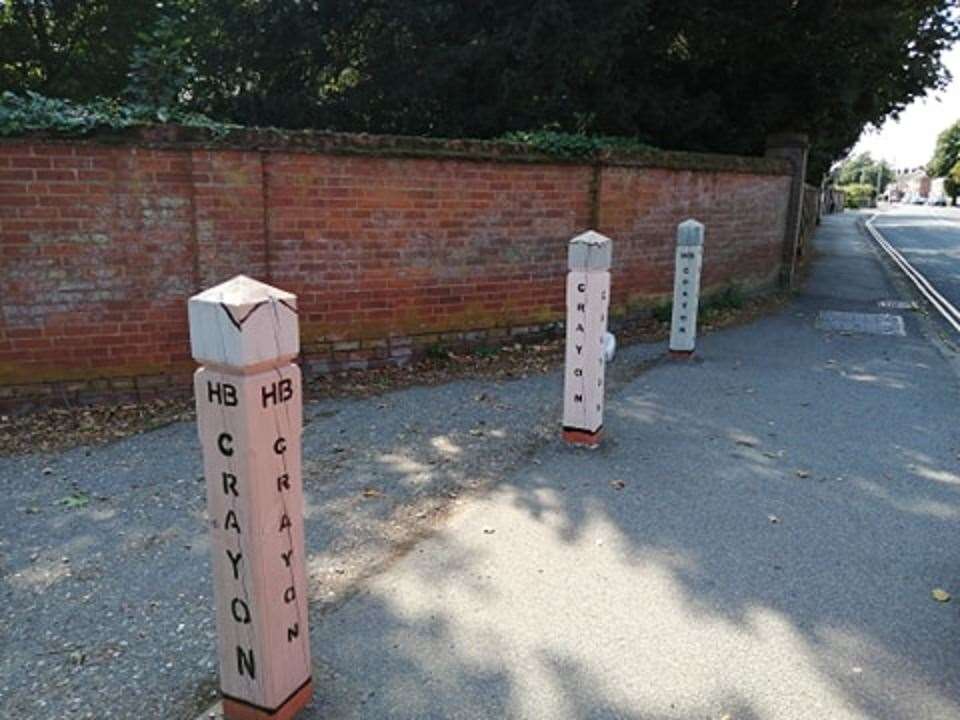 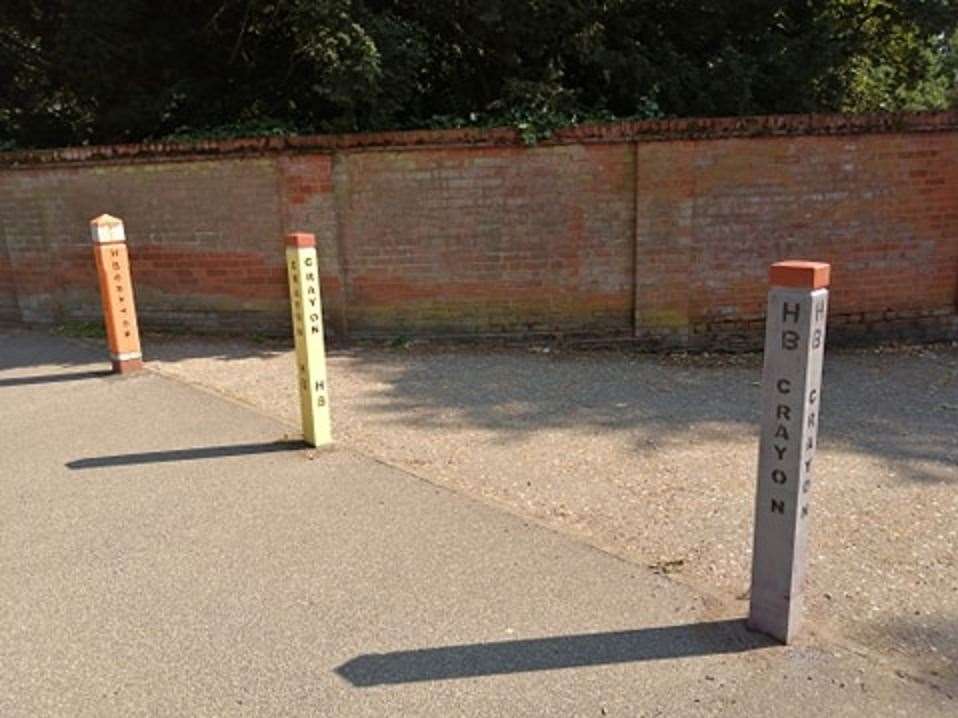 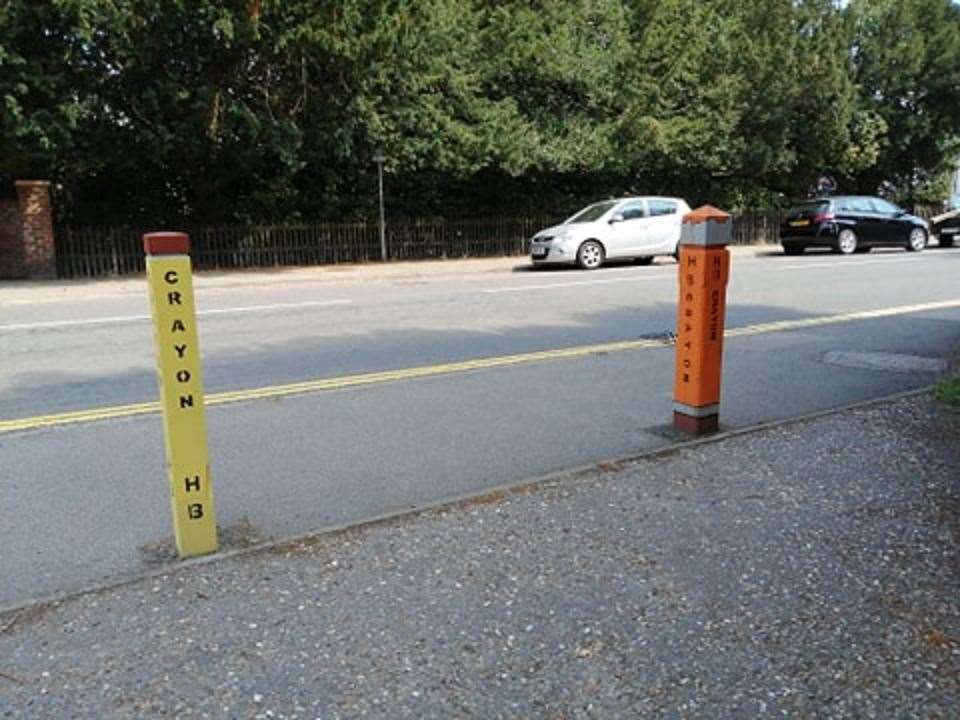 "Outside William Stukeley you haven't got anything," she said.

Coun Manley is spearheading a parish council campaign to cut speeding in the town. She also wants to tackle the issue in neighbouring villages. Next on her agenda is joining Community Speed Watch so she and fellow volunteers can go out with a radar gun.