MP Sir John Hayes took a welcome break from the rigours of Brexit to chair the eighth Butcher's Pride sausage competition on Friday.

There was a new venue this year and new winners too, as the Cley Hall Hotel hosted and CJ Butchers of Boston claimed first prize with its 'Premium Lincolnshire Sausage'.

Organised by Boston College, sausages are 'blind tested' by a group of six judges and marked for appearance and smell, texture, taste, and seasoning and flavour.

The sausages were cooked on the premises by the Cley Hall team and the competition judged in two sittings, with entries for Best Lincolnshire Sausage and Best Speciality Sausage. There are Gold Awards for both category winners and the Butcher's Pride Award, sponsored by Sir John, goes to the butcher with the highest overall points score.

It was the first year CJ Butchers has entered and, as well as taking the overall award, it was clear winner of Lincolnshire Sausage award, with Adams of Spalding second with its famous 1910 recipe, Bycrofts of Boston third, Trevor Sharpe of Gosberton fourth and Lyell and Son of Boston fifth. There were 13 entries.

Chris Jelley owned CJ Butchers for 27 years before selling the business to Pilgrim Foodservice and is now manager. He worked with a development chef to create the new sausage, which has only been on the market for two months. Butcher Hayden Everest, who creates the sausages, said modestly: "I just do as I'm told!" 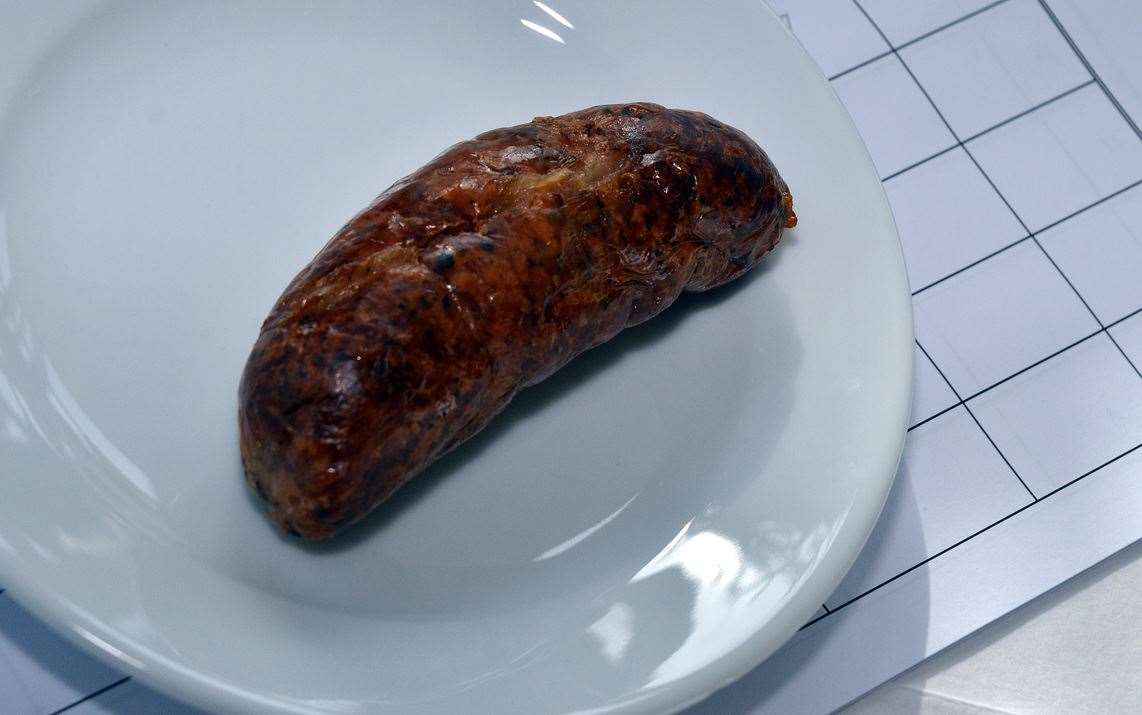 Speciality sausages included such recipes as beef and horseradish, Lincolnshire Ale and chine.

Highly commended overall were Adams' Reggae and 1910 sausages, Shearers of Holbeach with its chine sausage, Bycrofts with its Lincolnshire Sausage and Trevor Sharpe's low fat effort.

Also taking part on the day were M&H Butchers of Wyberton and of Joff's Hogs of Fishtoft.

"I am really pleased that the trophy has gone to another new winner.It is really good that the competitive spirit is maintained with everybody bidding to try to be the best."

Boston College employer engagement manager George Bell added: "Every independent butcher benefits from this because it promotes what you are doing as independents as opposed to people going to the supermarkets and buying their sausages from there."