The founders of Gedney Drove End Royal British Legion (RBL) branch have vowed to keep it going in the village.

But Rob and Sue Mitchell, branch chairman and secretary respectively, hope villagers will build on the strength of feeling shown during last weekend's Remembrance Day commemorations by supporting the RBL.

Branch members discussed its future at The Rising Sun last Tuesday when plans were made to invite villagers to a Christmas "social" at the pub on December 11 at 7pm.

Sue said: "My husband and I started the branch after we moved to Gedney Drove End ten years ago.

"We work closely together with other groups in and around the village, including Christ Church Dawsmere.

"But like a lot of voluntary organisations, we find that people are so busy nowadays and they have less time to come forward to help." 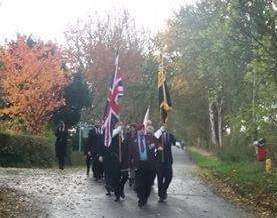 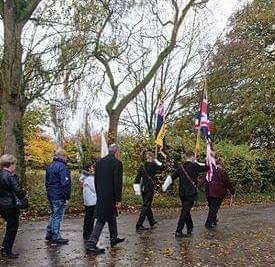 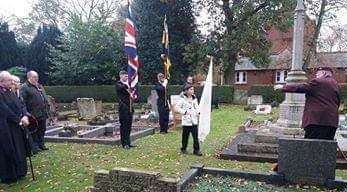 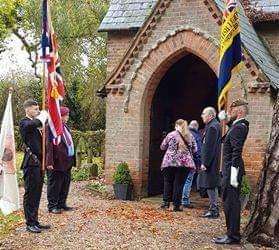 Sue said: "We had a handful of people who helped us on the day, but we could do with more people coming forward so that we have a well of volunteers to draw on.

"We'll do our very best to keep the branch going because it's a very important part of village life."

Tony Goodwin, RBL county chairman, said: "Gedney Drove End RBL is under the care of the county branch at the moment and we're in discussions with them to find ways to keep it going.

"As a county, Lincolnshire is doing very well and we have a steady number of branches, including some small ones that we look after.

"Where possible, we're trying to keep all branches viable and working.

"Occasionally, however, a branch will close because of a loss of members, particularly in rural areas.

"But there are no plans to close any branches at the moment and we are looking at various options."