An encouraging comment in his Year 11 school leaving book has always stayed in Luke Settle’s mind and inspired him to publish his first novelletes.

Luke (31), who lives in Swineshead, has written music for nearly two decades, including attempting to break rapper Eminem’s record for creating a song with the most lyrics in it.

And motivated by the support of his English teachers at William Lovell C of E Secondary School in Stickney, who always said he should write a book, he published his first 6,500 word book on Amazon in November last year. A psychological thriller, it is called ‘A Certain Shade of Lipstick’.

“One of my English tutors wrote in my leaving book ‘I would love a copy of your first signed edition’ and it sort of plagued me whether I could do it,” he said.

It was during a break from music in 2016, when he had to go into hospital for a back operation, that he decided to begin putting together ideas.

“The first book was met with real positivity, with the only criticism being that it was too short!” Luke explained. 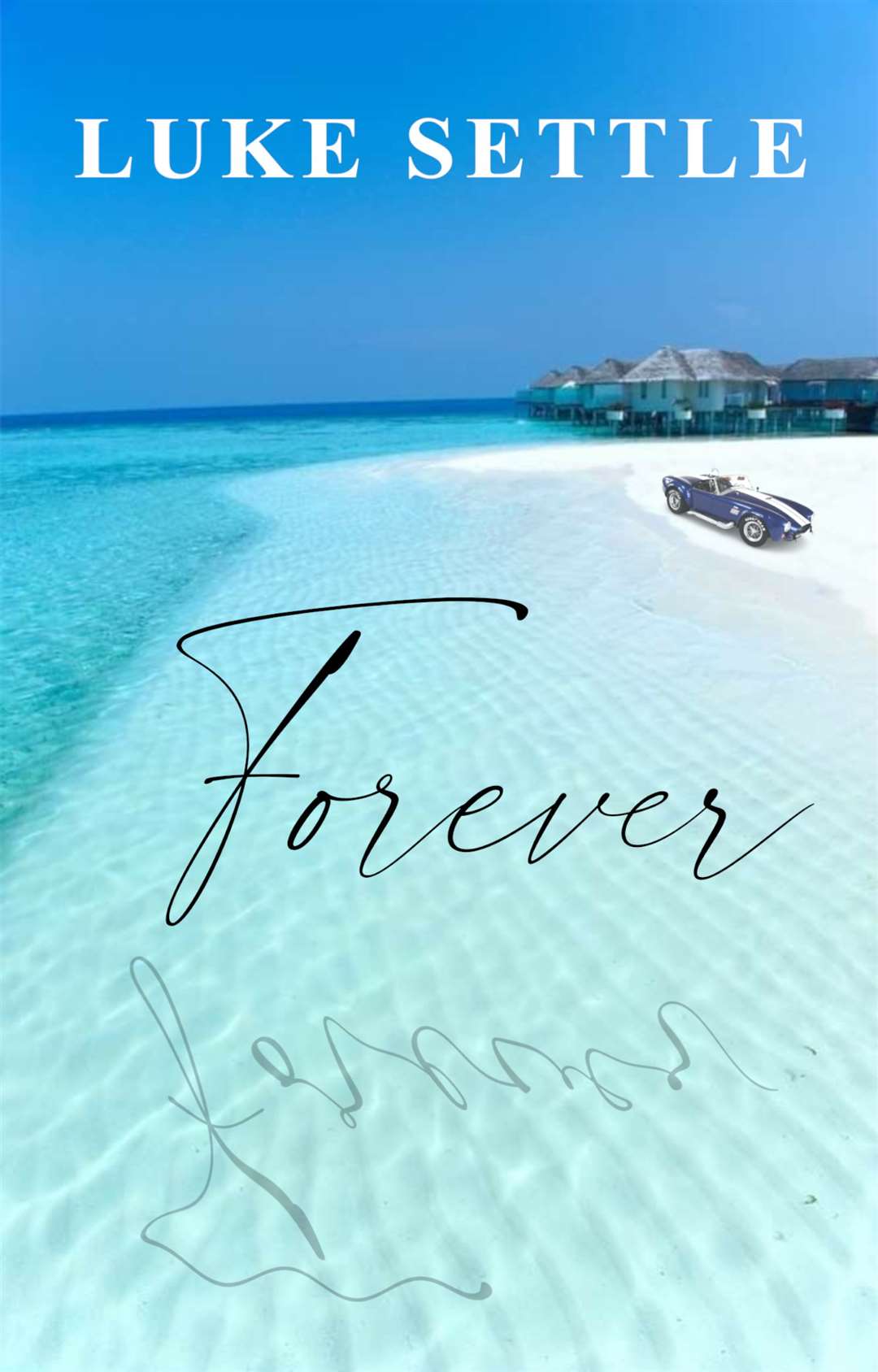 His second book, a 14,000 word romantic drama called ‘Forever’, was released this Valentine’s Day, inspired by thoughts of himself and partner Carly (33) looking back on life 50 years later.

His next book, another psychological thriller, is called ‘Terminal Command’, due for release in April. All are available as eBooks or paperbacks from Amazon.