Donington old boys who gave their lives are remembered

A wreath to remember fallen soldiers who attended secondary school in Donington has been placed at the Menin Gate in Ypres, Belgium.

Head of English Janet Hunter placed the wreath and she also put small crosses on the graves of two Donington old boys. 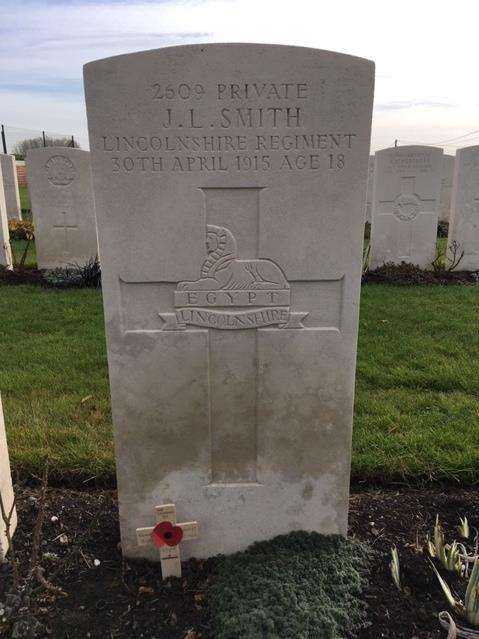 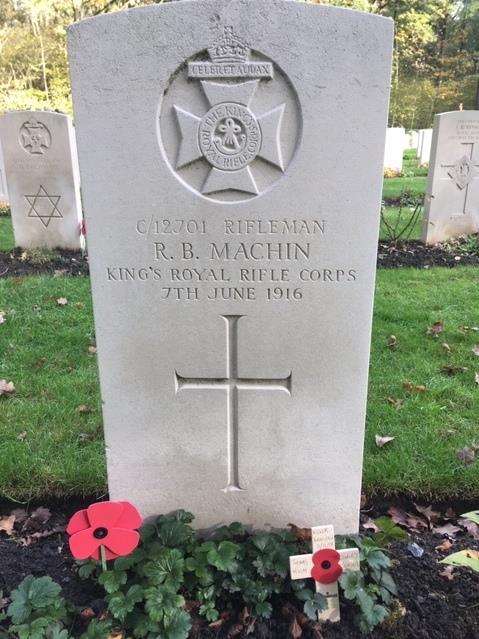 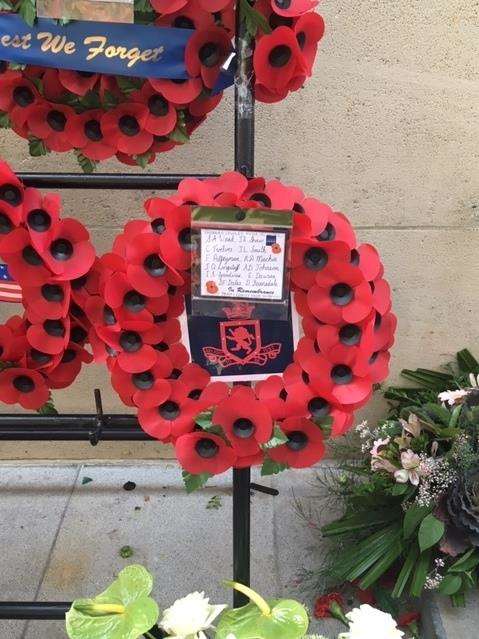 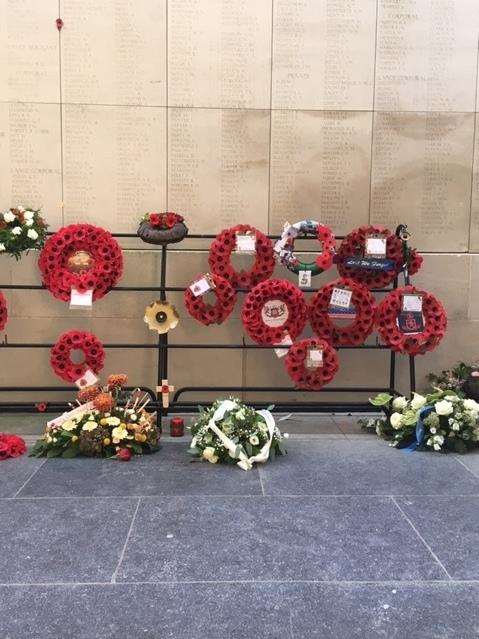 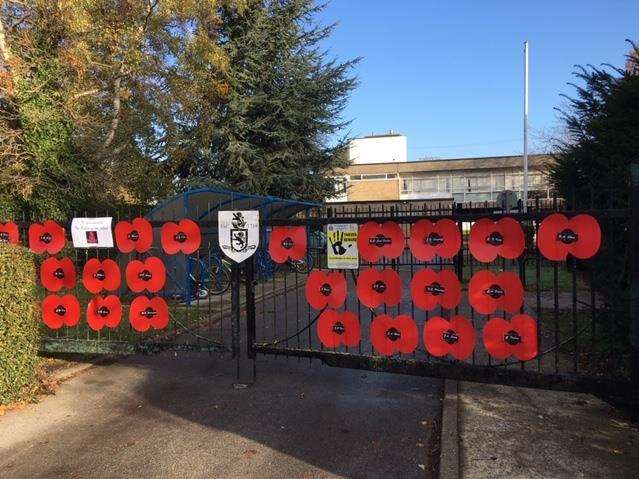 Poppies have been placed on the school's gates to commemorate these men, some of whose surnames are still present in students at the school today.

In a Remembrance Assembly this morning (Friday), the school commemorated its fallen soldiers as well as all soldiers who have died in conflicts.