Riders, dog owners, traders and visitors had an ideal midsummer Sunday for this year's Long Sutton Horse and Pony Show.

The annual event, now more than 50 years old, at Cinder Ash Park featured riding and fun horse show classes where horsemen and women would demonstrate the cantering, trotting and walking abilities of their animals.

Dressage, pony riding and show jumping, as well as a family dog show, were also part of a show that attracted visitors from Cambridgeshire, Norfolk and Nottinghamshire, along with riders and traders from south Lincolnshire.

Lisa Kerwood, one of the organisers, said: "It was a brilliant show, really busy, and I think everyone was really happy with it.

"There were lots of competitors, lots of trade stands and the ground was perfect because we had a lot of rain, followed by sunshine.

"We had quite a lot of feedback from people who said it was their first show and they found the people there really helpful and friendly." 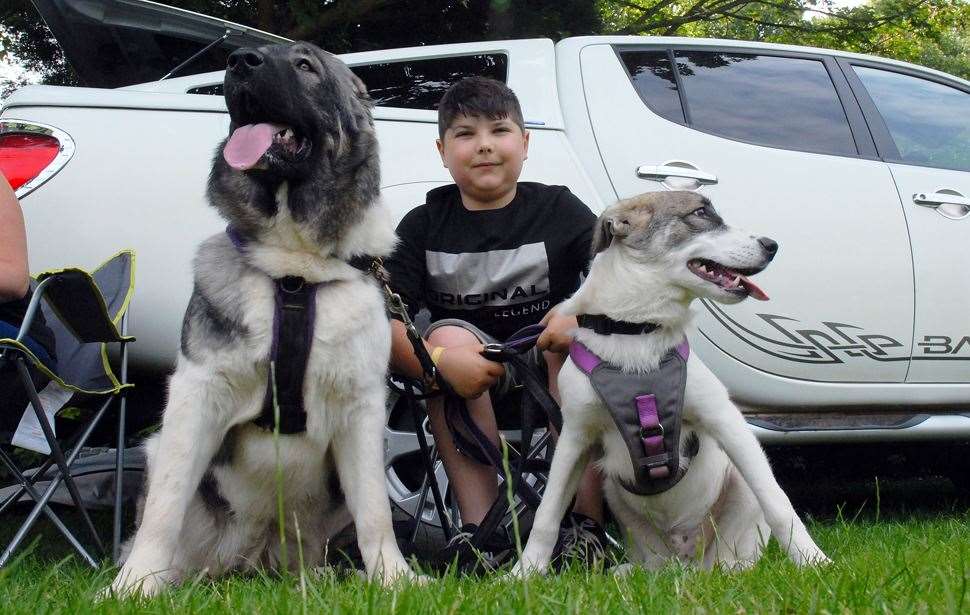 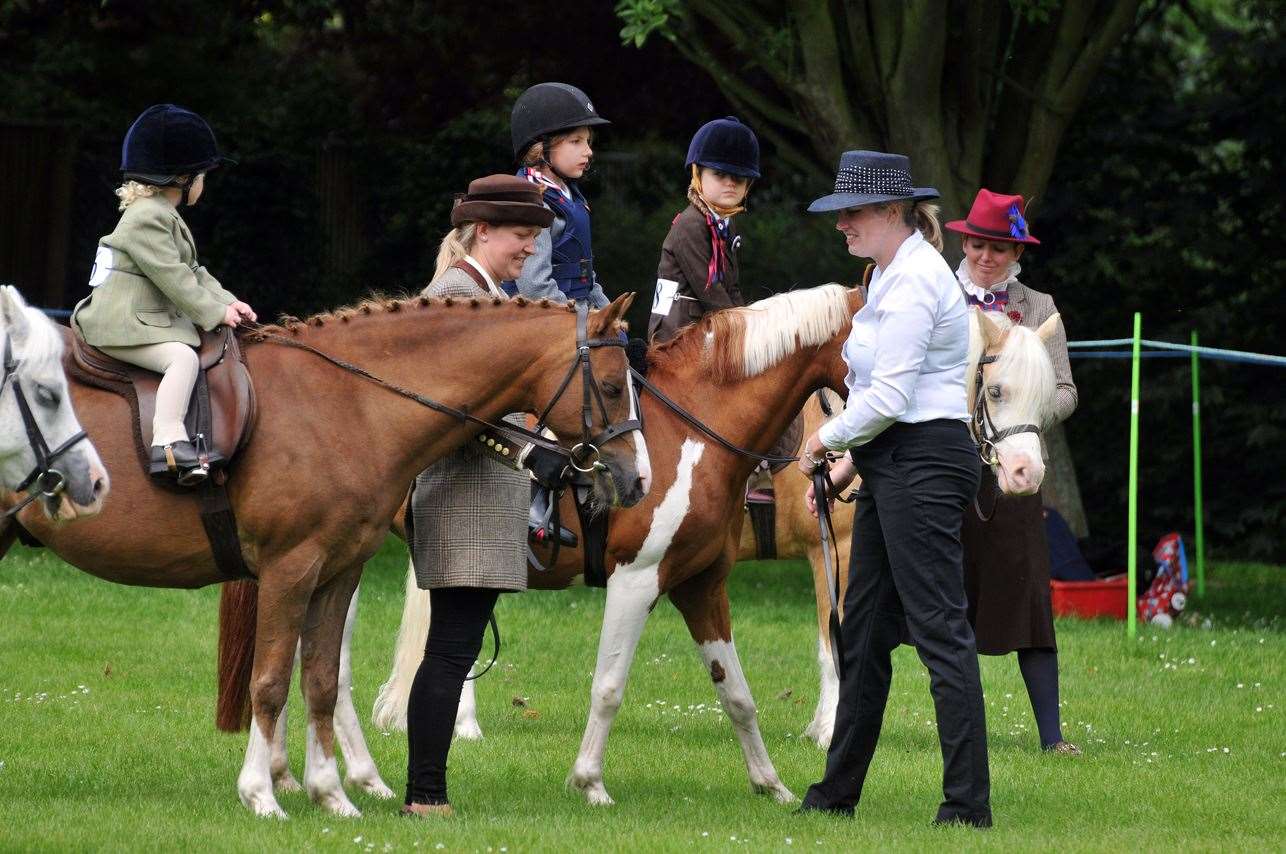 One of the competitors, Charlotte Snow, of Gorefield, near Wisbech, said: "It was my first Long Sutton Horse and Pony Show and I was so nervous that I nearly didn’t come along,

"But the judge in my class was amazing, she was so kind and helpful, and I will definitely be back next year."

In a message on social media, Marilyn Parker, of Hackamore Stud Saddlery, Spalding, who took part in the show, said: "We thoroughly enjoyed competing with our ponies, there were helpful and courteous stewards, along with a very pleasant judge who took the time to explain things and advise us."

New to this year's show was a gymkhana, a multi-event competition for children and ponies, which Lisa confirmed would now be a regular part of the event.

Leanne Kerry, who runs her own equestrian business in Gedney Broadgate, said: "It was really refreshing to go and actually make the most of the show where, as always, there was a lovely atmosphere.

"Everyone was so welcoming and encouraging because it really didn’t matter if you were there with a three-legged pony or a top show horse, everyone came away smiling.

"For the first time I was able to take my dog and so I felt that the family dog show had the same feel.

"It was great fun having a go at 'The Scurry' exercise, although my dog felt it was much more effective to run out of the track and down the side of it,avoiding all the hurdles and then slipping under the fencing at the end to retrieve the ball."

Organisers were able to present a total of £500 to two charities, Marie Curie Cancer Care and St Barnabas Hospice, with some of the proceeds from last year's show.

Lisa said: "Each year, we decide on the charities we would like to support and then donate some of the show's proceeds to them.

"We're open to new ideas for charities to support next year but until then, we would like to thank everyone who helped us with this year's show, competitors, judges and sponsors, because without them we wouldn't be able to carry on."