Another south-east Lincolnshire church is counting the cost after being targeted by lead thieves.

This time, St Swithun's Church in Bicker had lead ripped from its North Chancel roof overnight between Sunday and Monday.

A member of the church's council discovered the crime after opening the main door of St Swithun's yesterday (Monday) morning.

Church treasurer Sandra Dawson said: "There's a considerable amount of lead that has gone because when one of the church council members went to open up on Monday, they could see daylight from the roof."

A message on social media from Martin Salisbury, of the Friends of St. Swithun's, Bicker, said: "Right now we are stunned, angry and a bit confused as to where this leaves us." 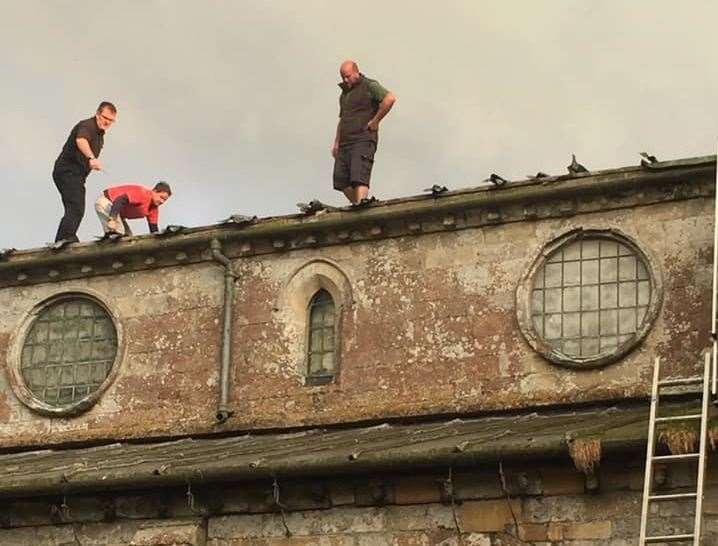 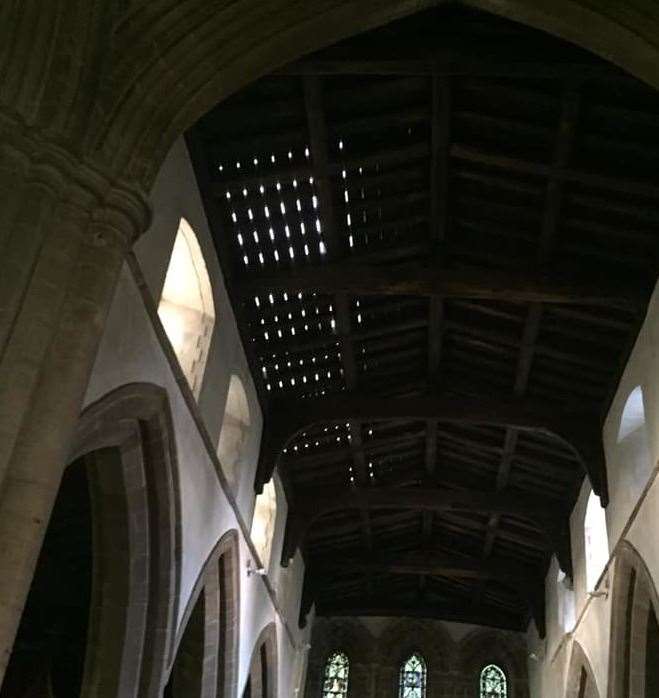 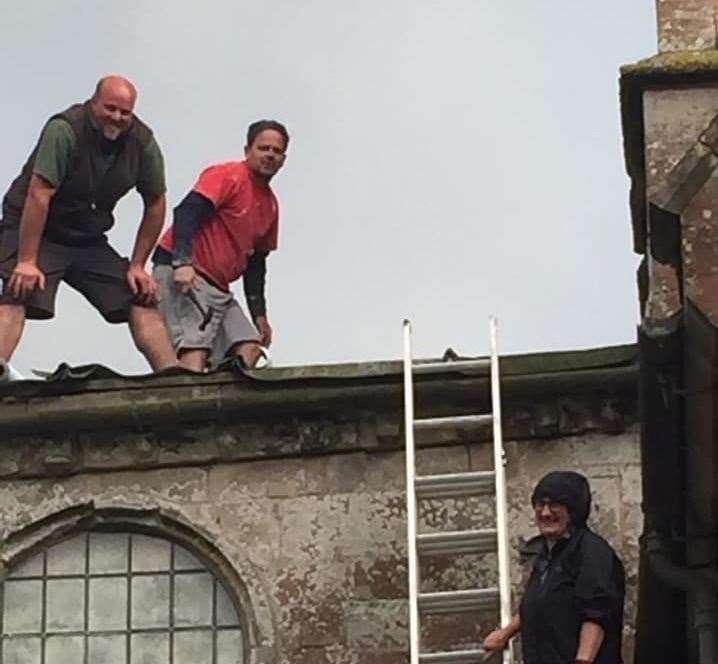 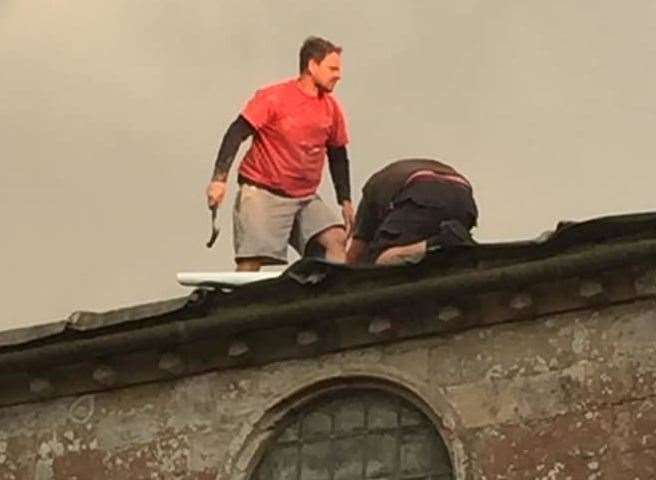 There is no indication yet as to whether police are linking it to two thefts of lead from St Peter and St Paul's Church, Gosberton, between Thursday and Sunday.

An estimated 12 tonnes of lead was stolen from the roof of the church's Lady Chapel.

Gosberton district councillors criticised police for not responding sooner to the first theft overnight between Thursday and Friday.

Coun Jane King said: "We are all appalled that this has happened and that after the first report to police, there were no officers present.

"I do wonder if they had attended in the first instance whether the theft would have happened again."

Coun Simon Walsh said: "I was saddened to hear that lead had been stolen from the church roof and that the police did not feel it appropriate to attend, even more so after the roof was further damaged within 24 hours.

"Perhaps an earlier attendance may have sent a message to the perpetrators not to try again."

Inspector Gareth Boxall, neighbourhood policing inspector for South Holland, said: "Our officers arrived within five minutes of being called out to the second incident.

"Unfortunately, the offenders had already left but we are very grateful for the vigilant member of the public who called us.

"We are now following a number of lines of enquiry as clearly any theft is wrong and impacts on the victim.

"But to steal from a historic building and particularly a place of worship makes these crimes particularly unpleasant."

Villagers across south-east Lincolnshire are being asked by police to be vigilant and anyone with information about the latest theft in Bicker should call 101, quoting incident number 183 of May 20.

Alternatively, if calling about the lead thefts in Gosberton, quote incident number(s) 160 of May 17 and/or 49 of May 18.